The magazine Dazed has its roots in the United Kingdom and the photo shoot took place in London, England. Park Seo Joon shared, “I went to London last fall, so this is my second time here. I wanted to see Son Heung Min.” The South Korean soccer player plays for the English professional football club Tottenham Hotspur.

The actor also talked about his upcoming film, “The Divine Fury,” which began filming at the end of last year. “I think it will be released in the second half of this year,” he said. “It was a really tough role on my body physically, but I think you’ll be able to see a side of me that you haven’t before.” He then shared that far from feeling unburdened after a shoot, he always had regrets.

The full pictorial and interview will be released in Dazed’s March issue and website. 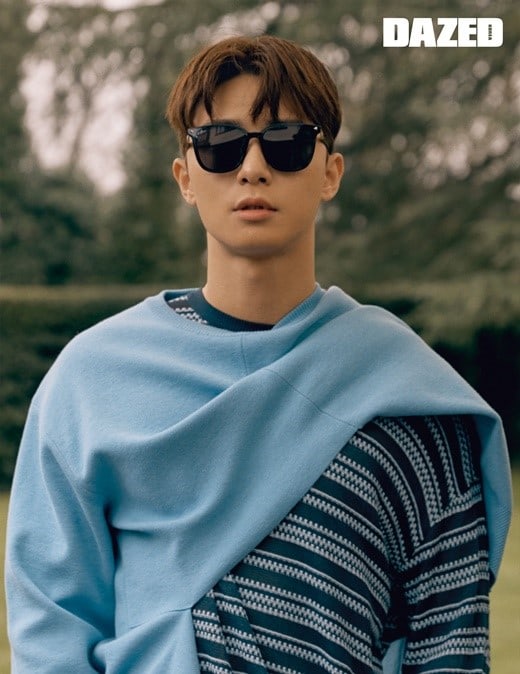 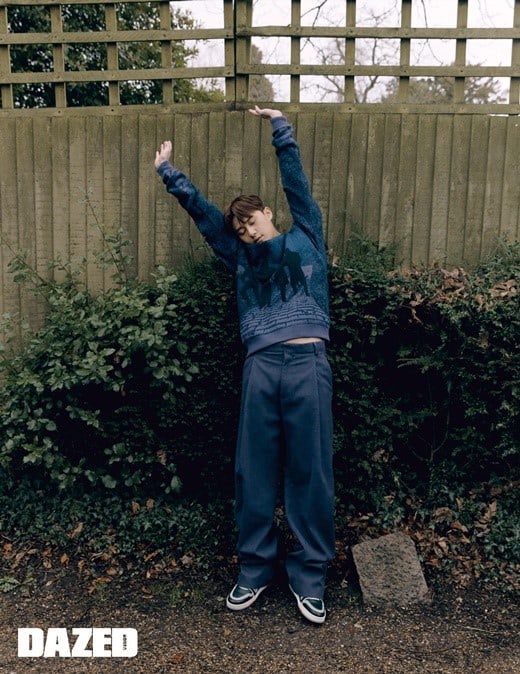 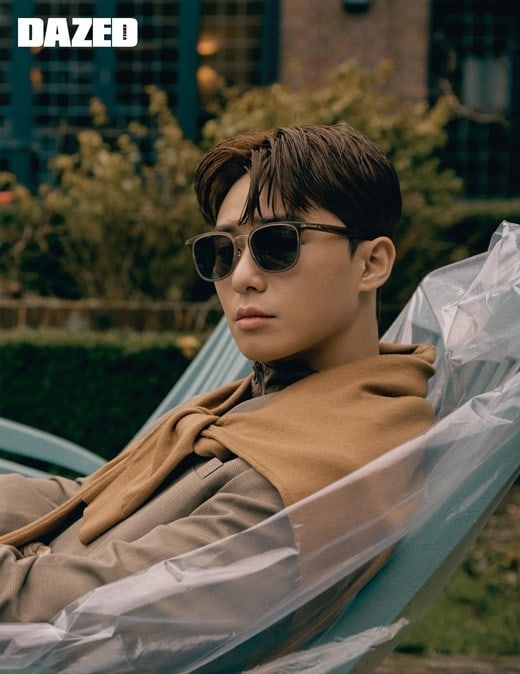 Park Seo Joon
Dazed
How does this article make you feel?