“We still can’t forget that day on February 25, 2016, when we held each other’s hands and went up on our first debut stage,” the group shared. “But it’s already been three years since then.”

They added, “We want to thank all the members, who trusted and supported each other for three years, and thank Ujung [fanclub name] for giving us so much love. We came all this way with the wish that we can give hope to people who listen to our music. In the future, we will continue to make music with WJSN’s unique charm and we look forward to your love and support.” 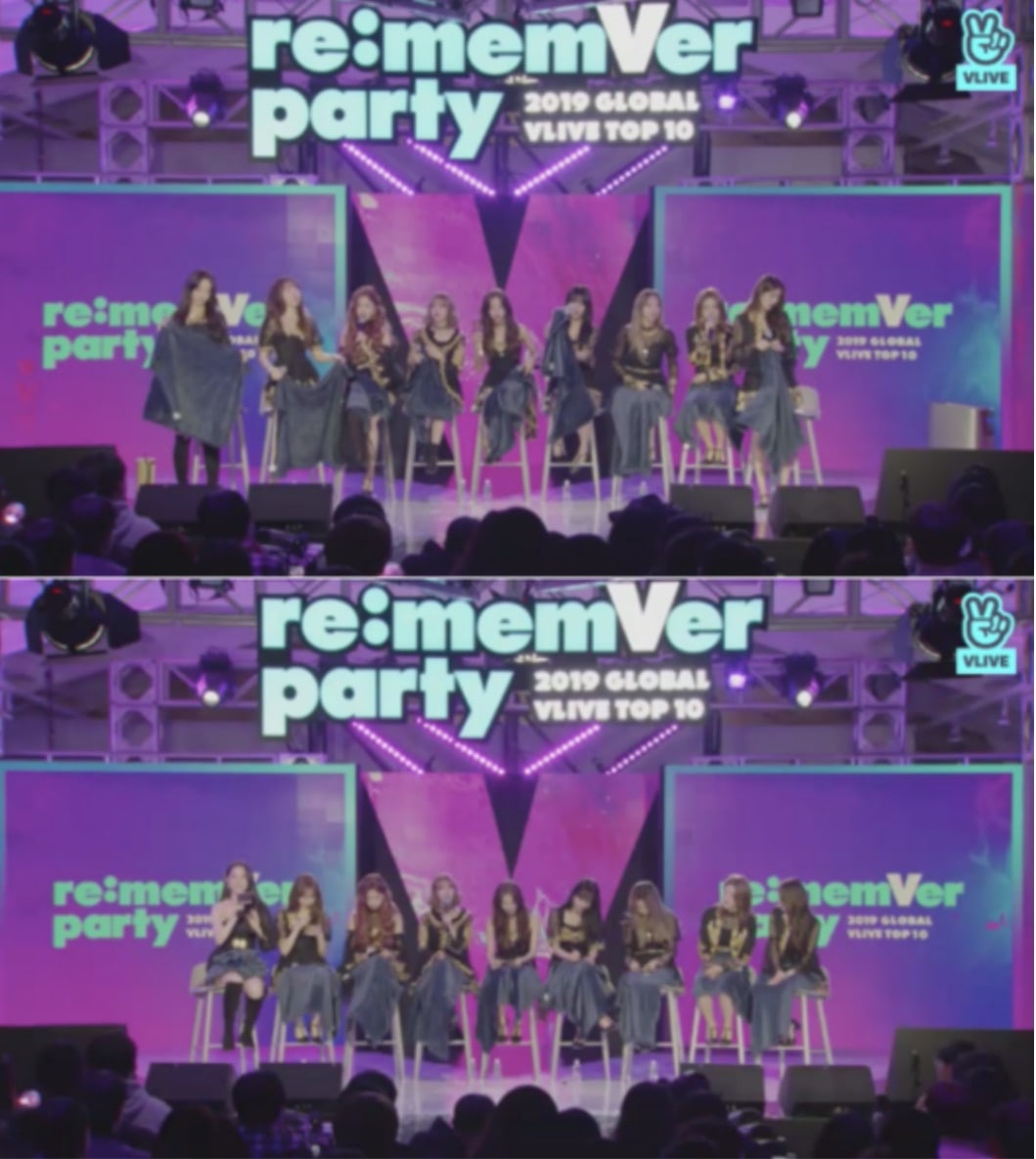 The members added, “Time goes by really fast. We did a V Live for our second anniversary, but we’re proud to think we could do such a big V Live production for our third anniversary.”

About being a Top 10 Global V Live artist, WJSN said, “We’ve showcased a lot of content through V Live and we’re happy that people like it. We will work hard to get recognized through new content in the future.” After receiving their trophies, they said, “It really feels like we’re getting a birthday present. The trophies have some weight to them. They prove that we’ve been working hard for the past three years. We’re especially grateful because this trophy was given to us by Ujung.”

Several of the WJSN members have branched out into solo activities as well, with Bona making her debut in acting, Exy and Dawon participating in the production of their album, and Luda, Eunseo, Dayoung, and Cheng Xiao making frequent variety appearances.