B.A.P’s Bang Yong Guk has released an album preview for all the tracks included on “BANGYONGGUK”!

Bang Yong Guk has unveiled the tracklist for his solo album “BANGYONGGUK”!

With all tracks co-composed and all lyrics written by Bang Yong Guk himself, the album will feature 15 songs, including title track “Ya” and re-mastered versions of previous releases. 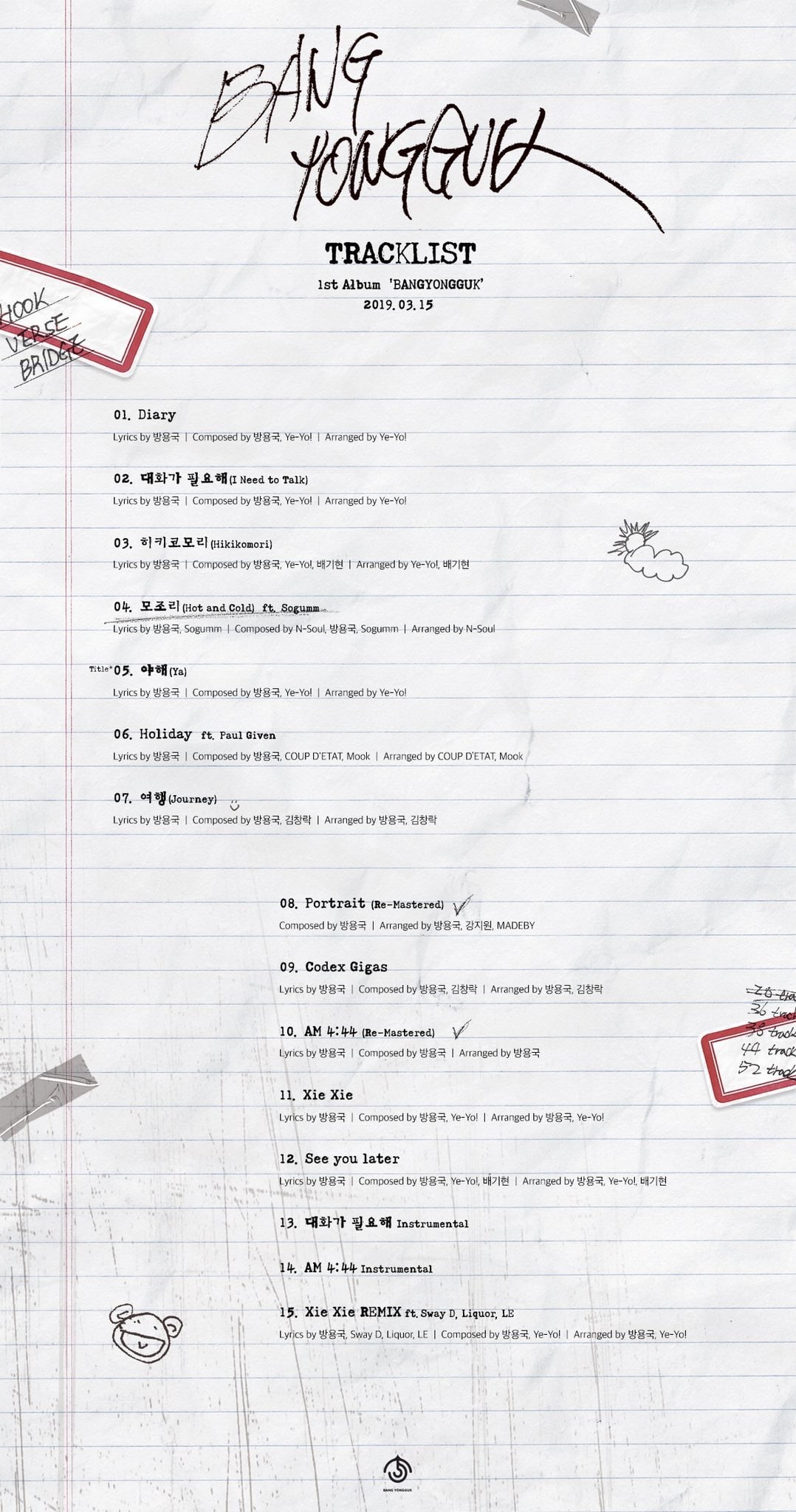 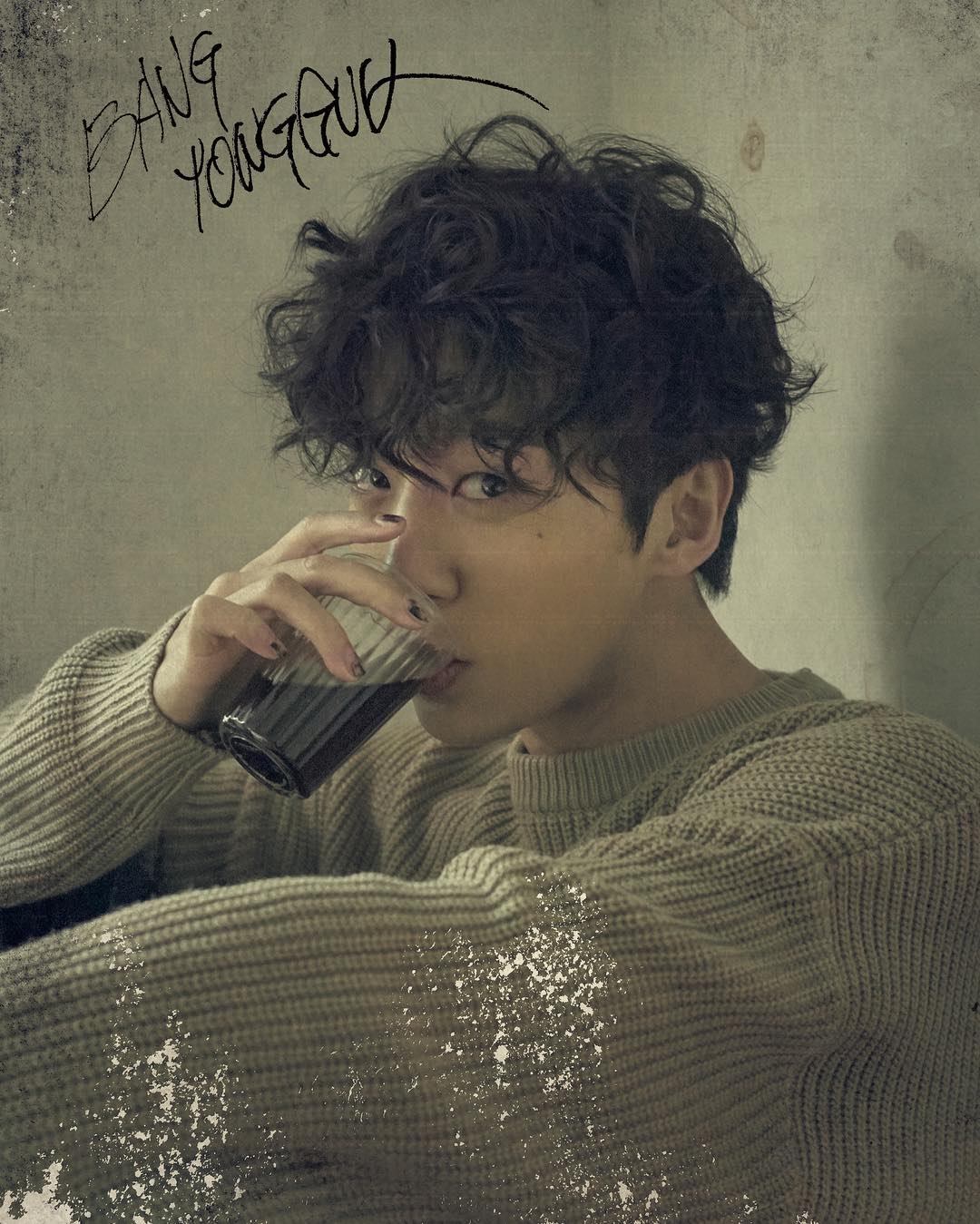 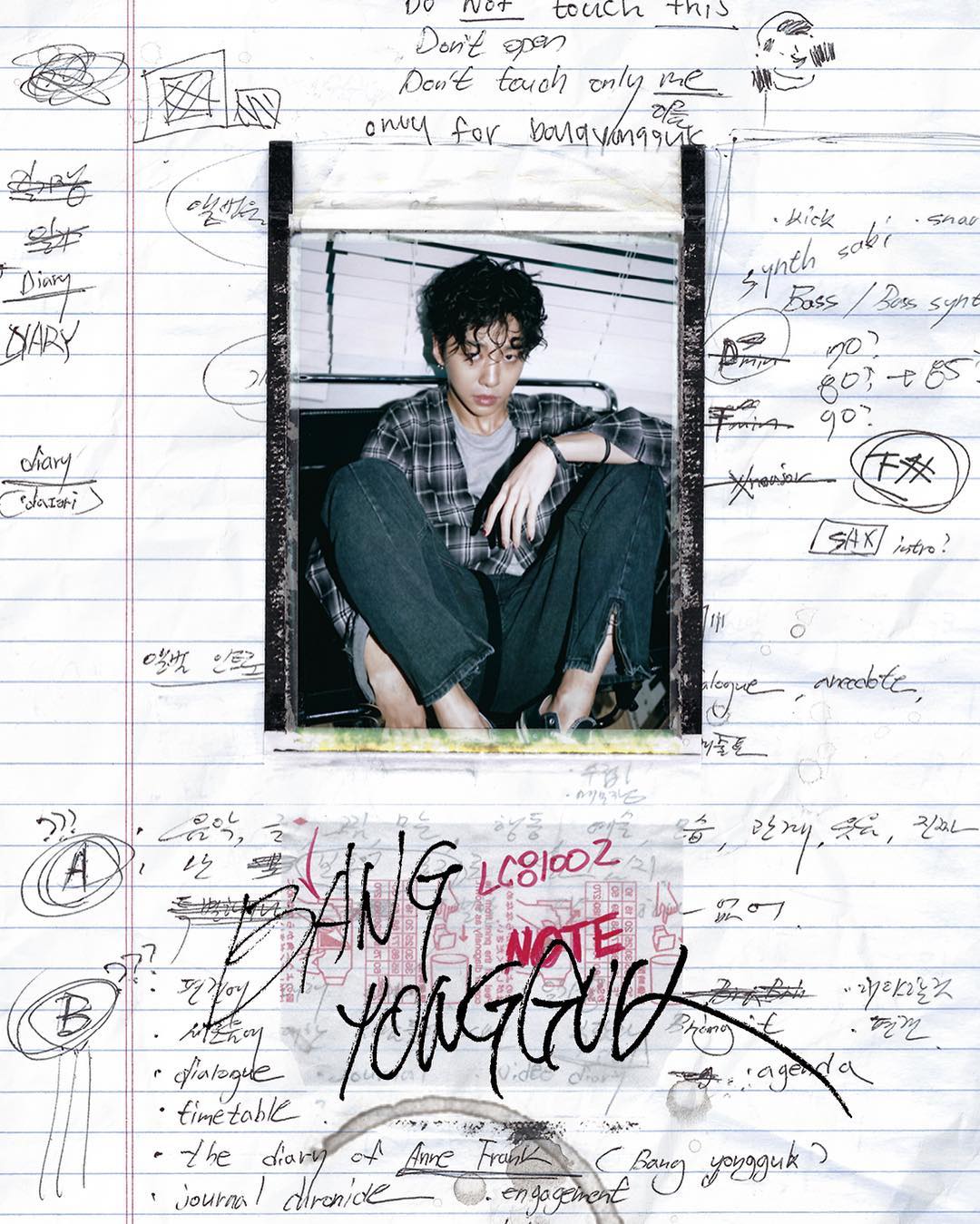 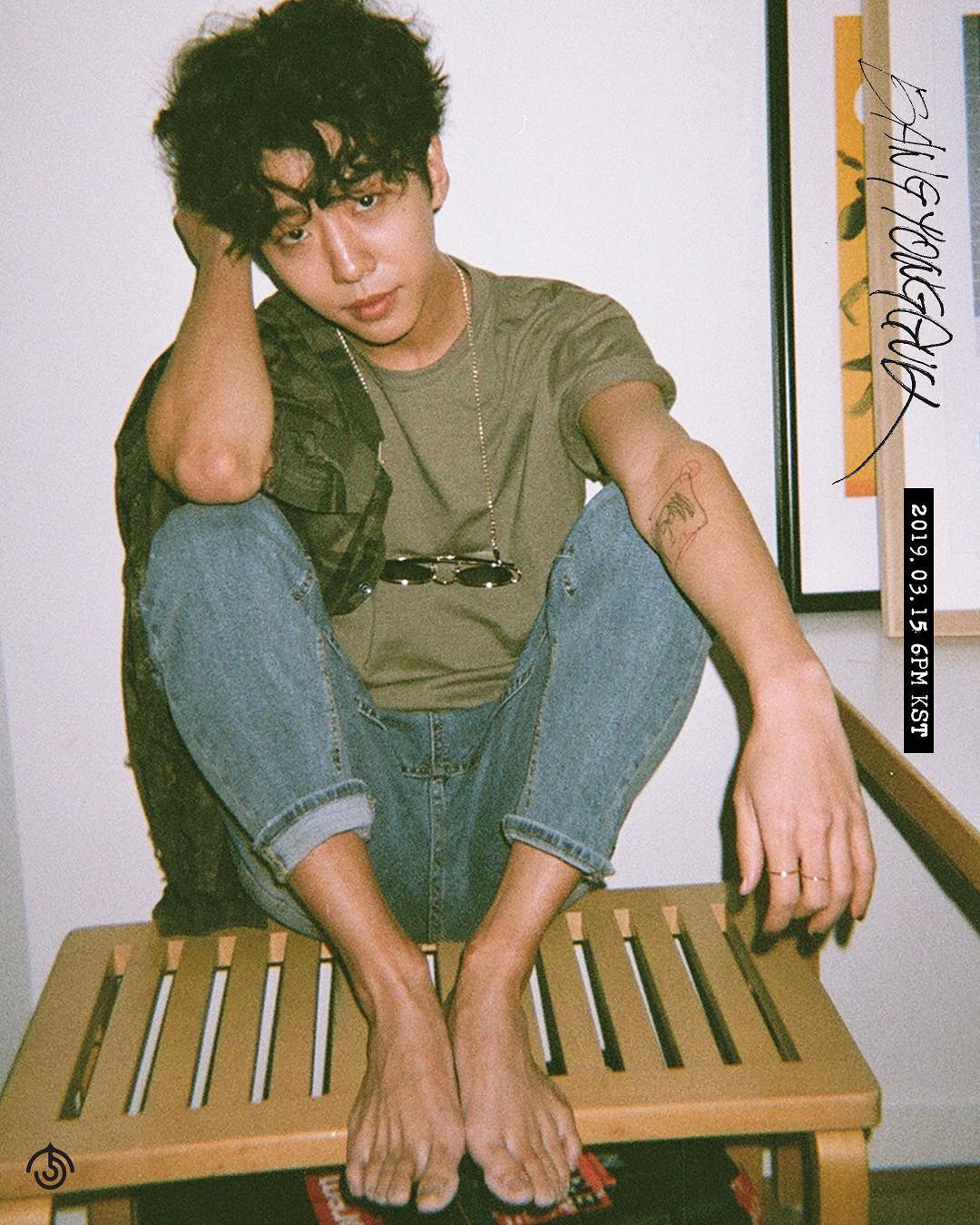 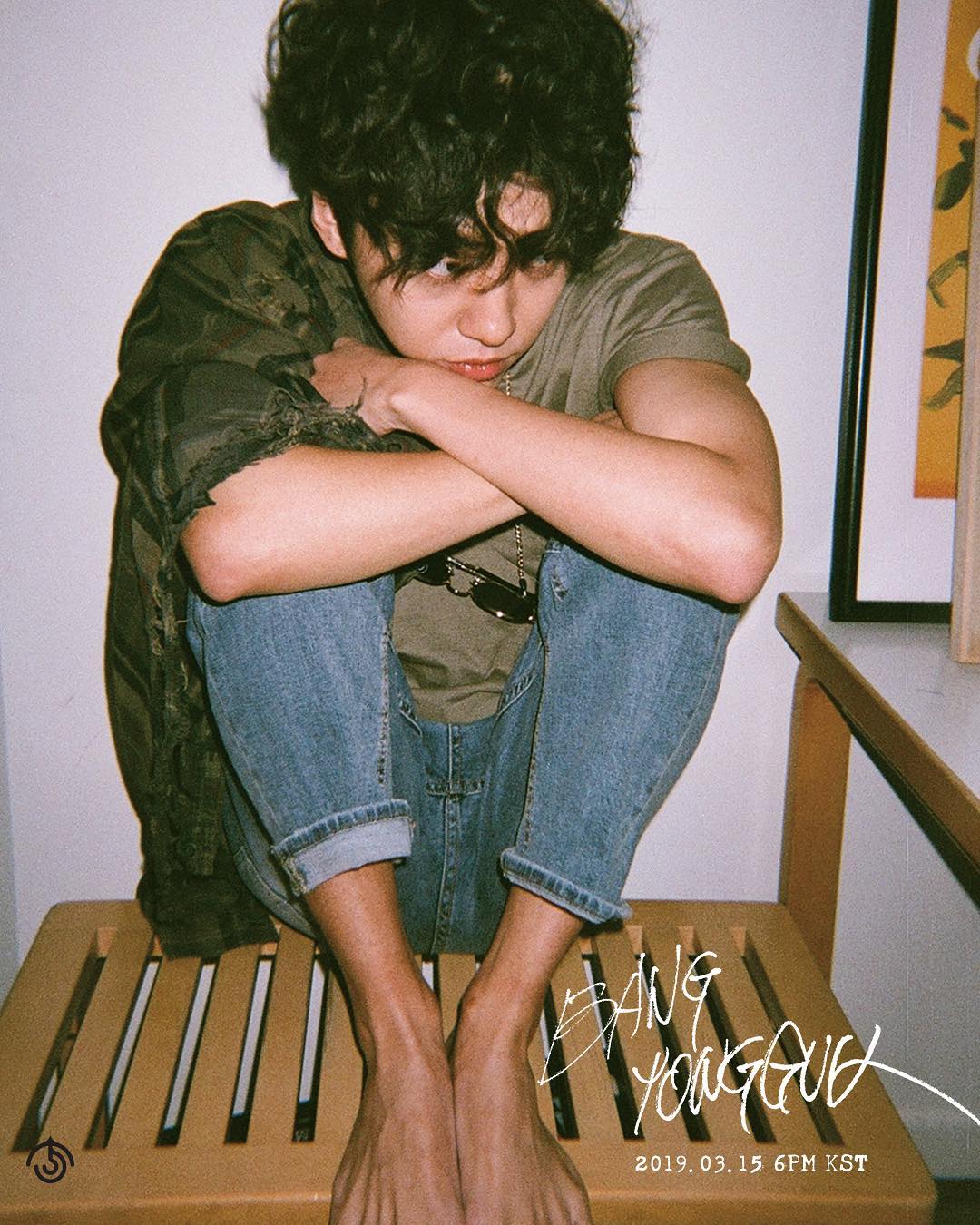 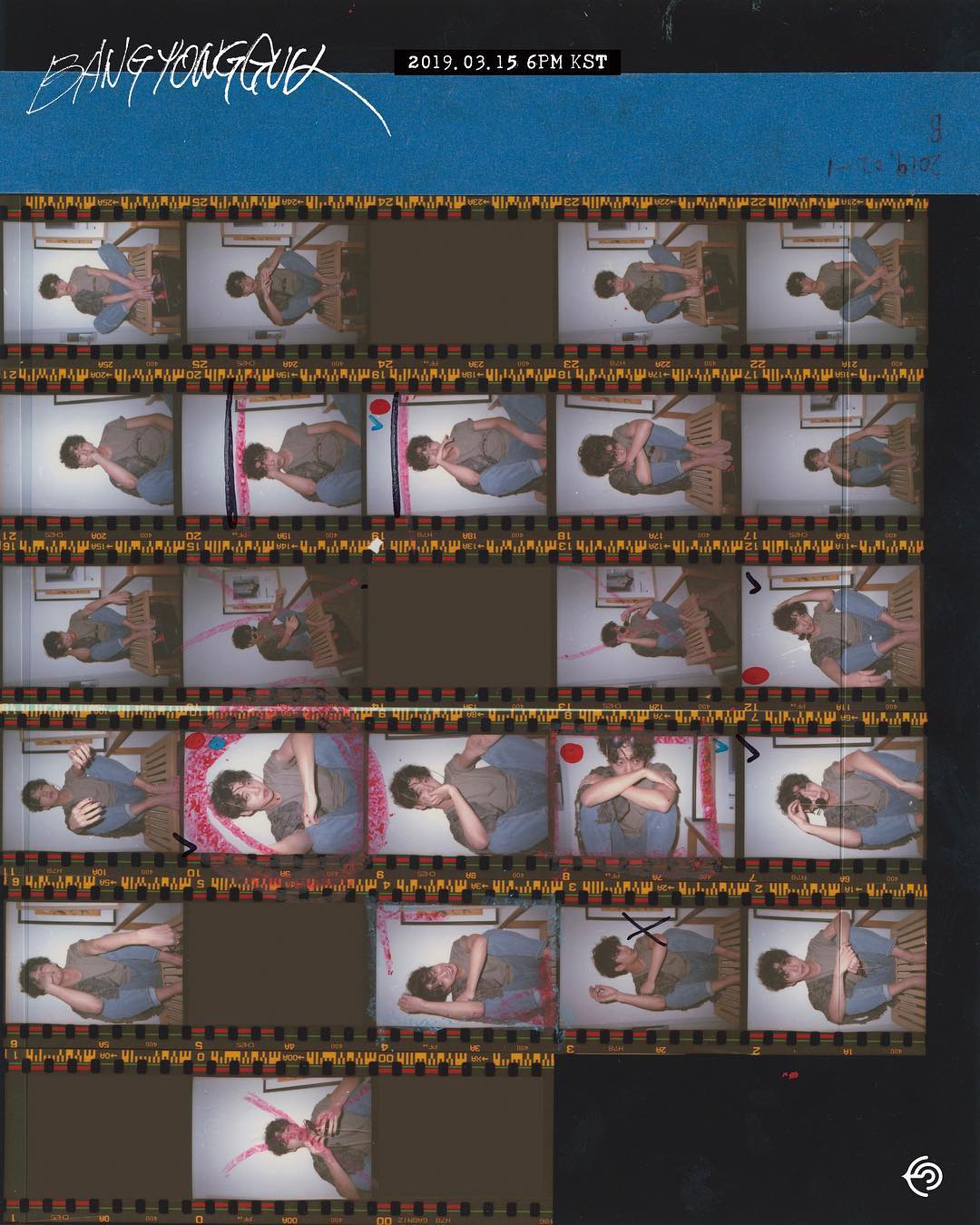 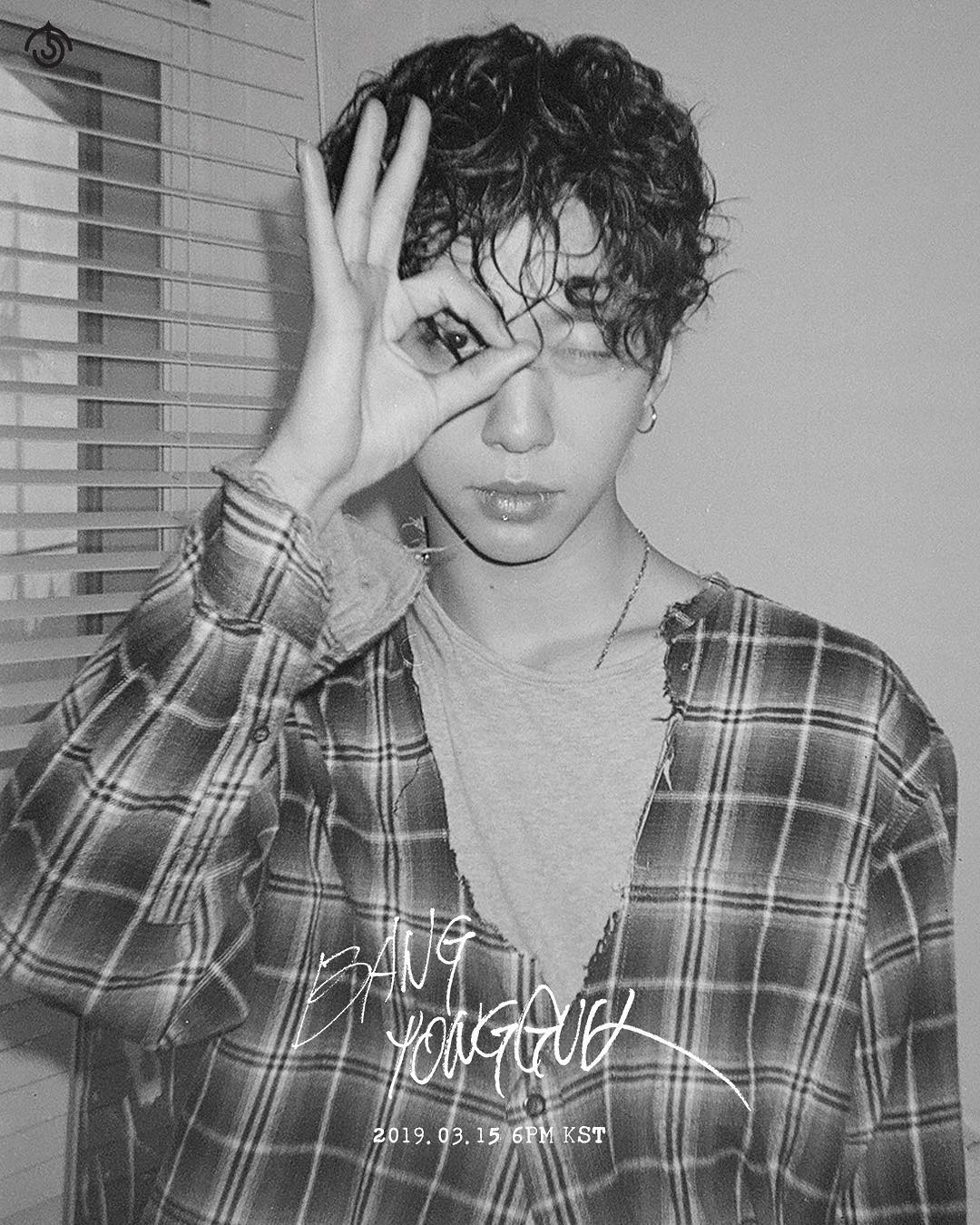 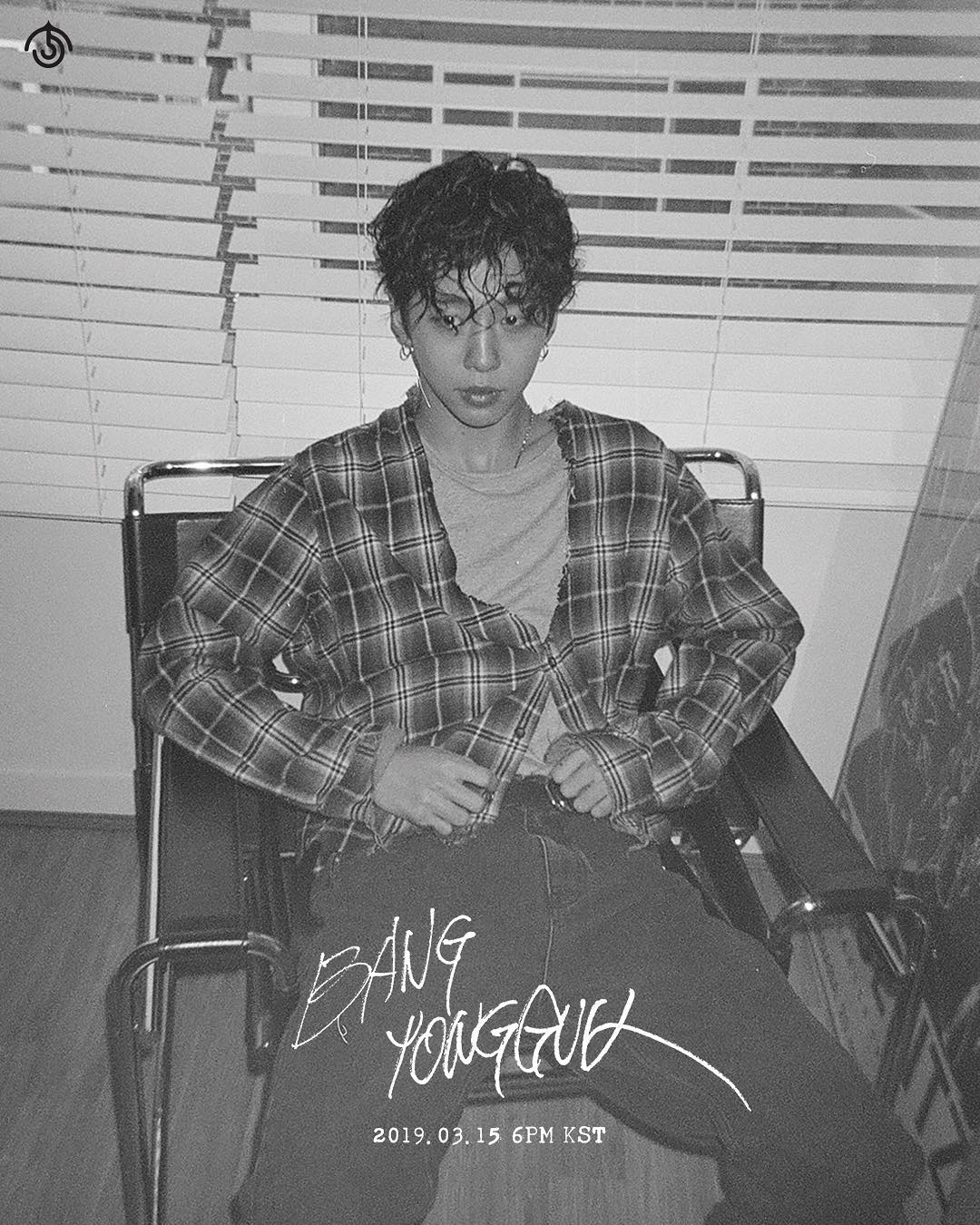 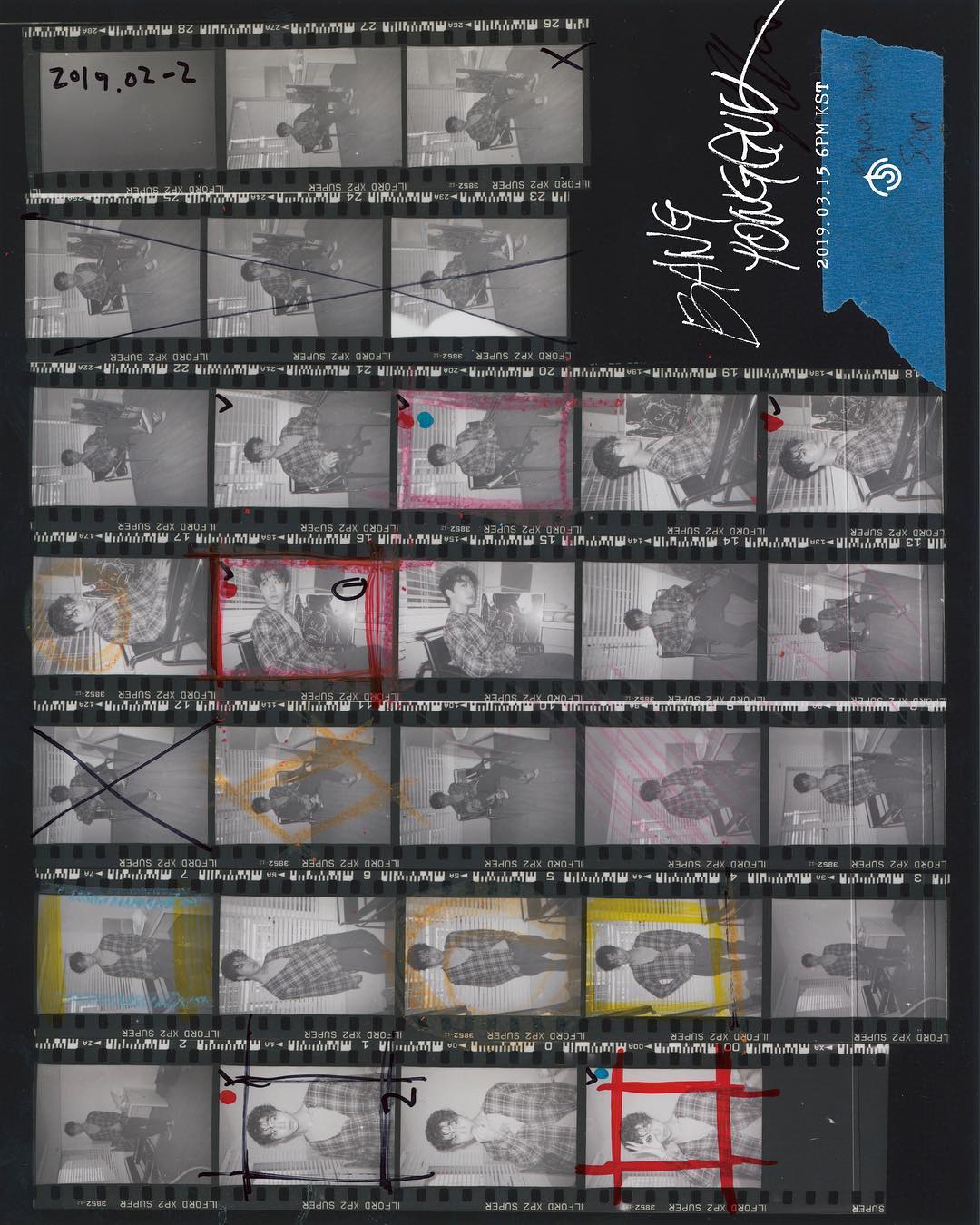 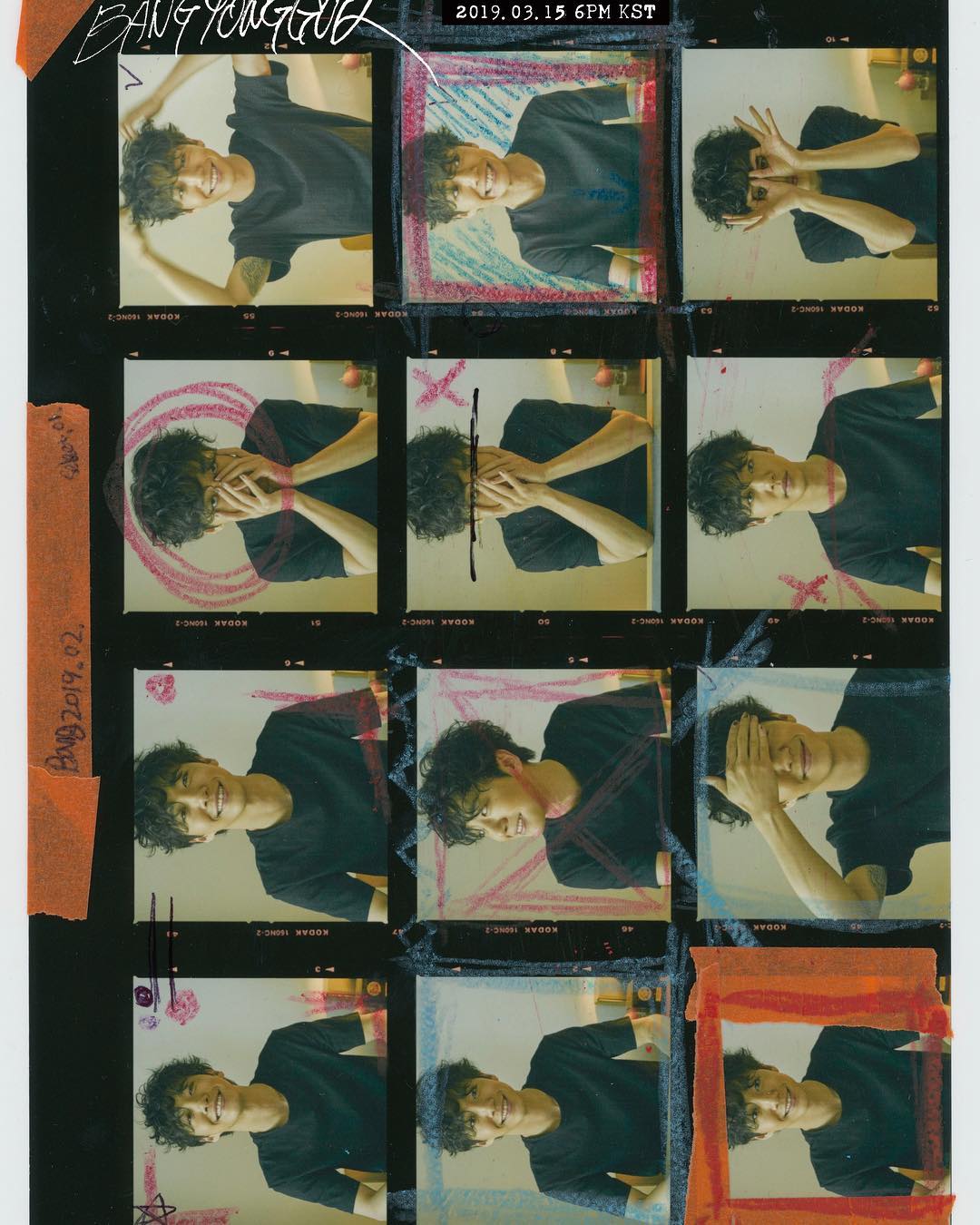 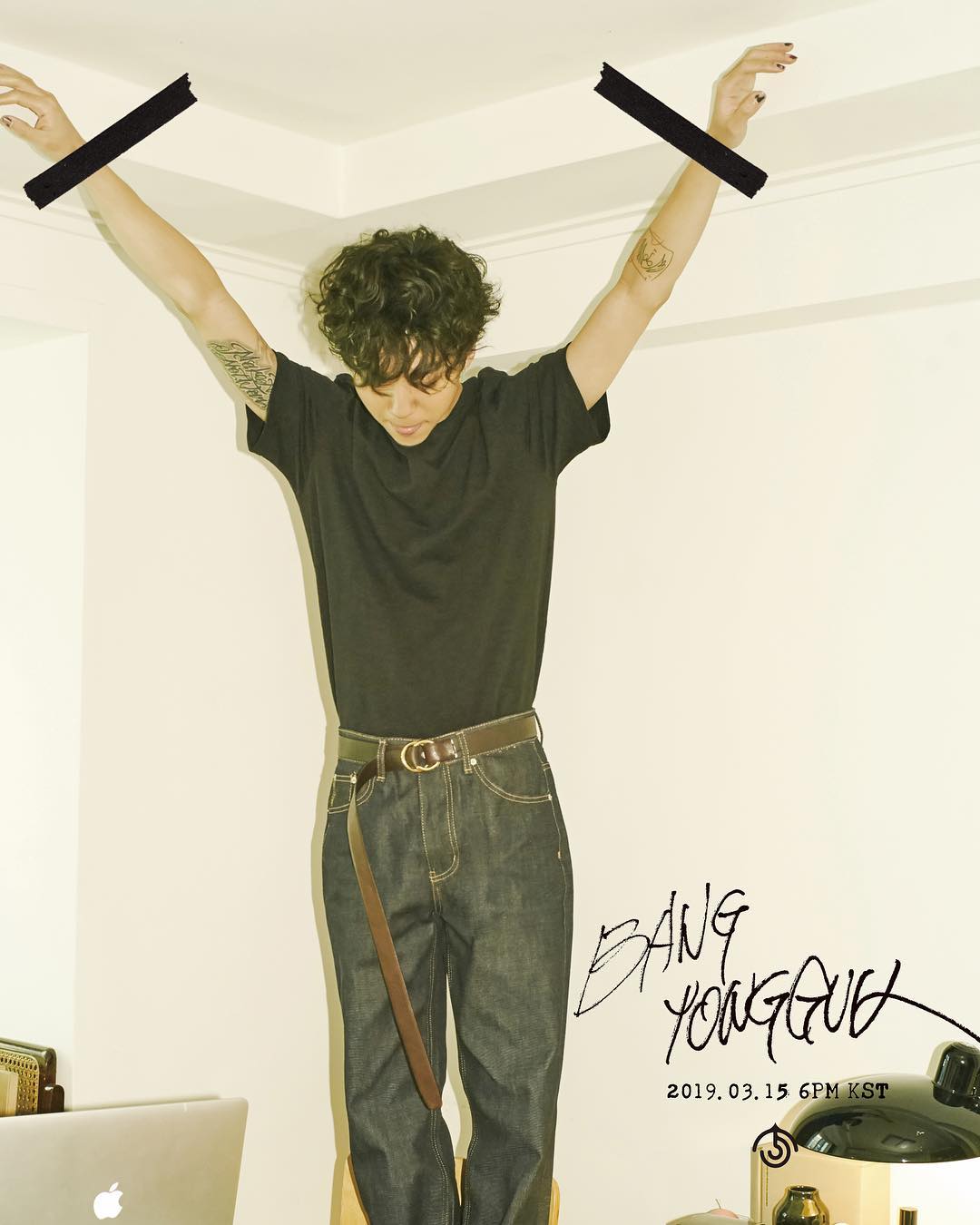 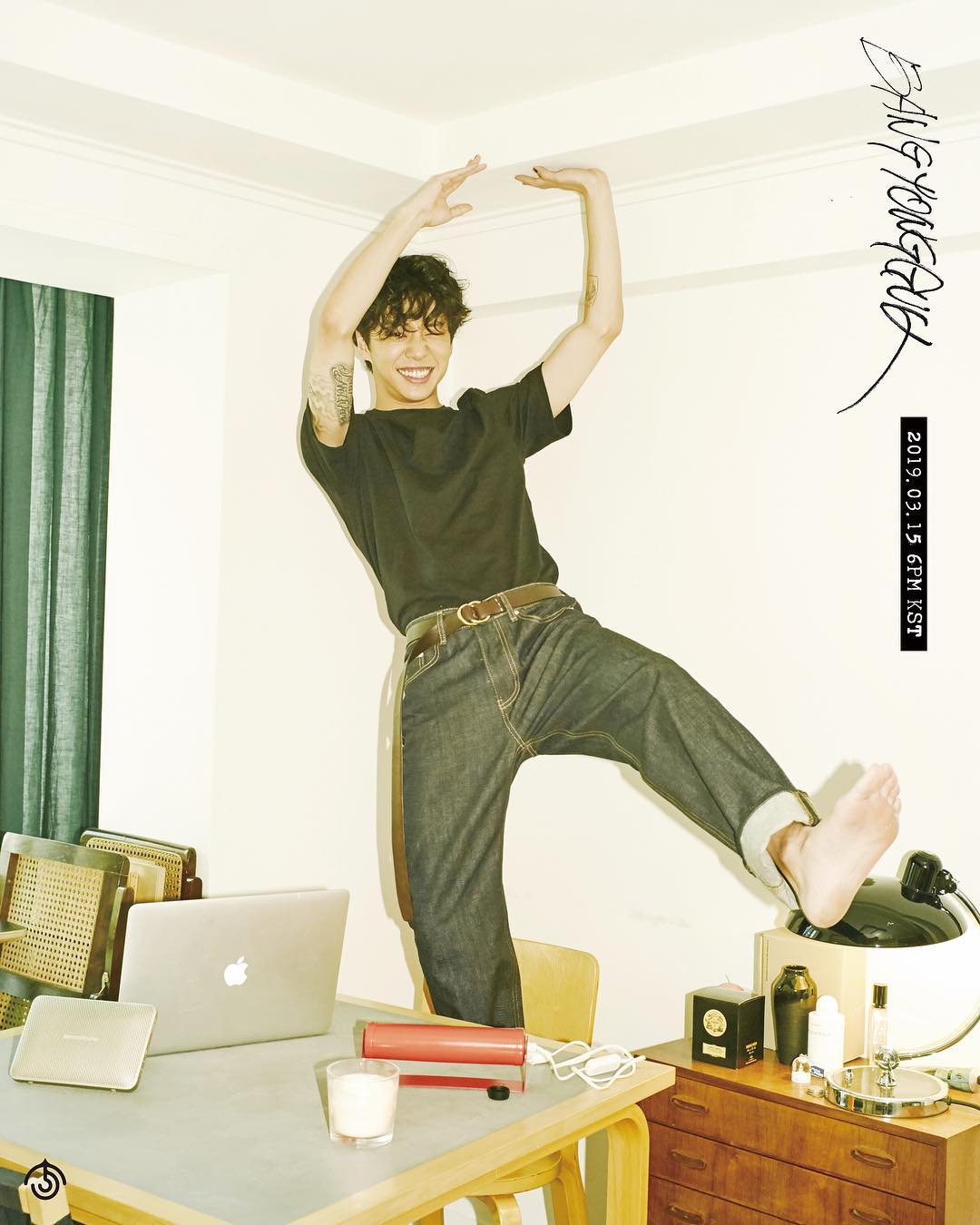 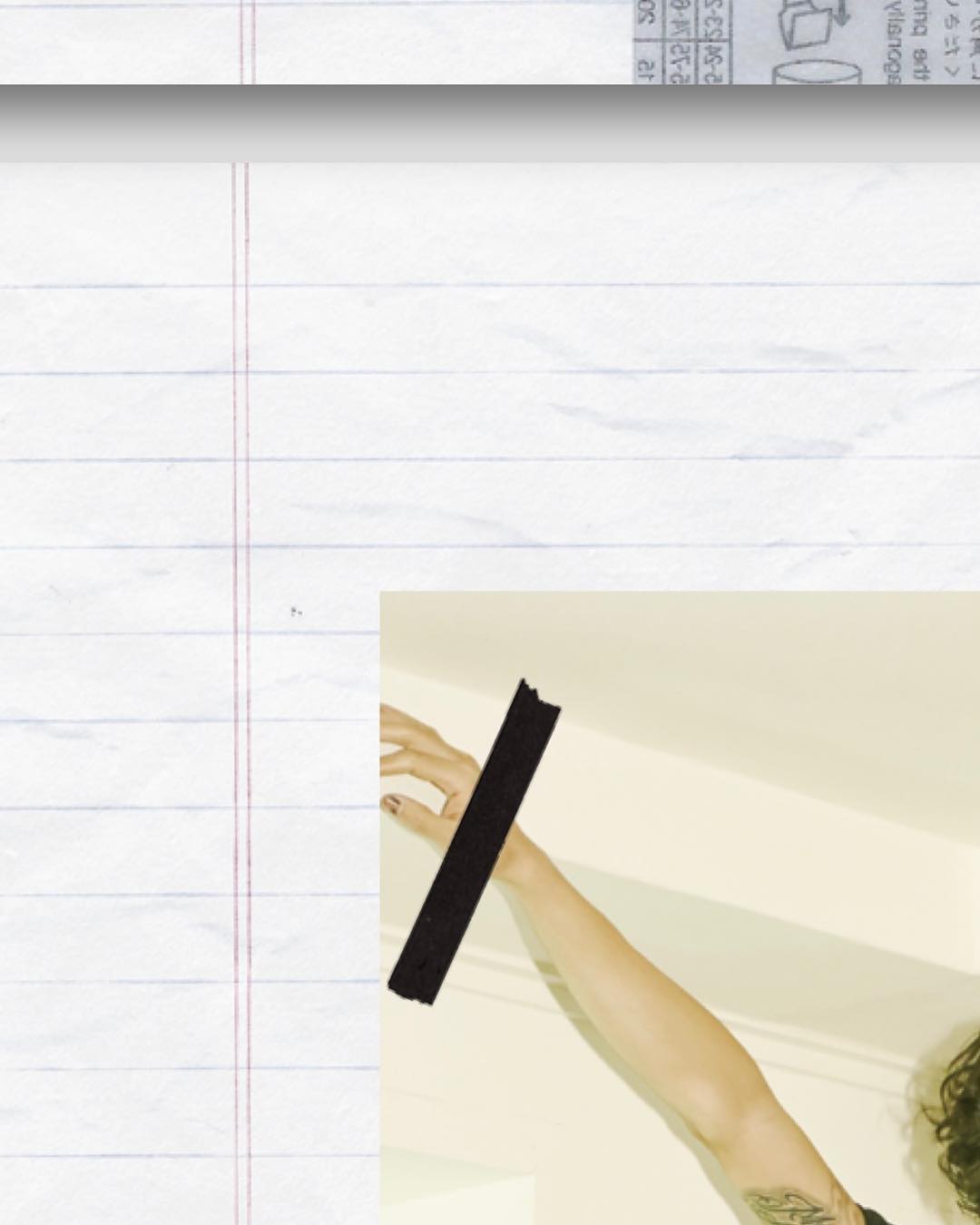 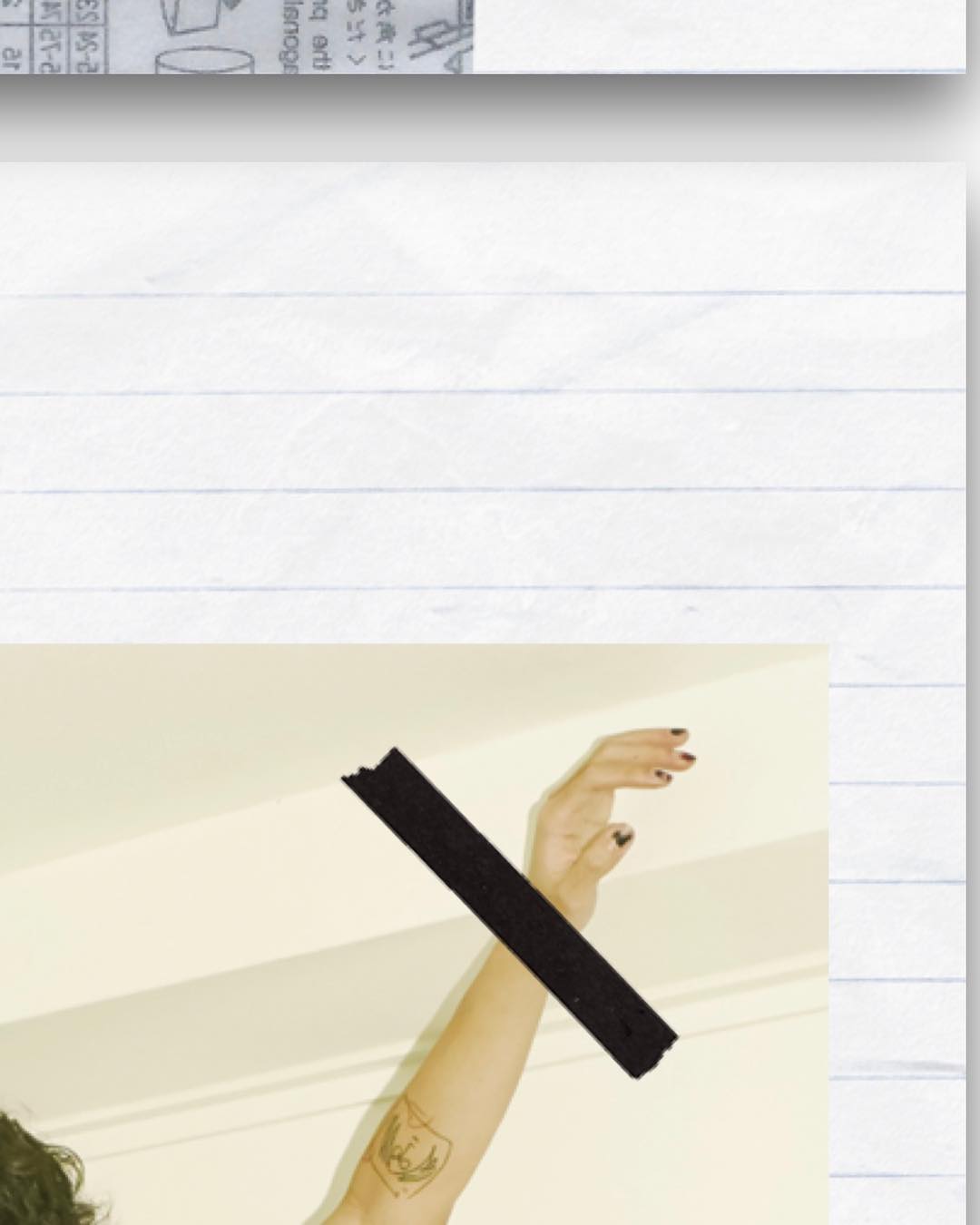 Bang Yong Guk shared some news about his much-anticipated first full album, as well as gifted fans with new music!

The video was uploaded with the announcement that his first full album “BANGYONGGUK” is due out on March 15.

Bang Yong Guk debuted with B.A.P in 2012, and he’s also been active as a solo artist and songwriter. He left TS Entertainment last August, after which the remaining members also have departed the agency following the end of their contracts.

Ahead of the release of his first full solo album, Bang Yong Guk shared the track “Hikikomori” in January.

B.A.P
Bang Yong Guk
How does this article make you feel?