7SENSES To Begin Korean Promotions With Performance On “Show Champion”

The girl group 7SENSES will be performing for the first time on Korean television this week!

7SENSES is a sub-unit of the Chinese idol group SNH48 and it features seven members (Diamond, Akira, Bee, Eliwa, Kiki, Lynn, and Tako). They are under Shanghai-based agency Star48 and are managed by ZANYBROS’ subsidiary company ZB LABEL.

After debuting in April 2017, the unit officially entered the K-pop scene on February 12 when they released their single “SWAN,” which was produced by Shinsadong Tiger and includes Korean lyrics by EXID’s LE.

It has been announced that 7SENSES will be taking to the stage at MBC’s music show “Show Champion” on February 27 for their first performance of “SWAN,” allowing them to show their charms and talents to both existing and new fans.

In addition to music shows, the group is also planning to be active through idol programs, interviews, fan meetings, and more.

Check out photos of the members of 7SENSES below! 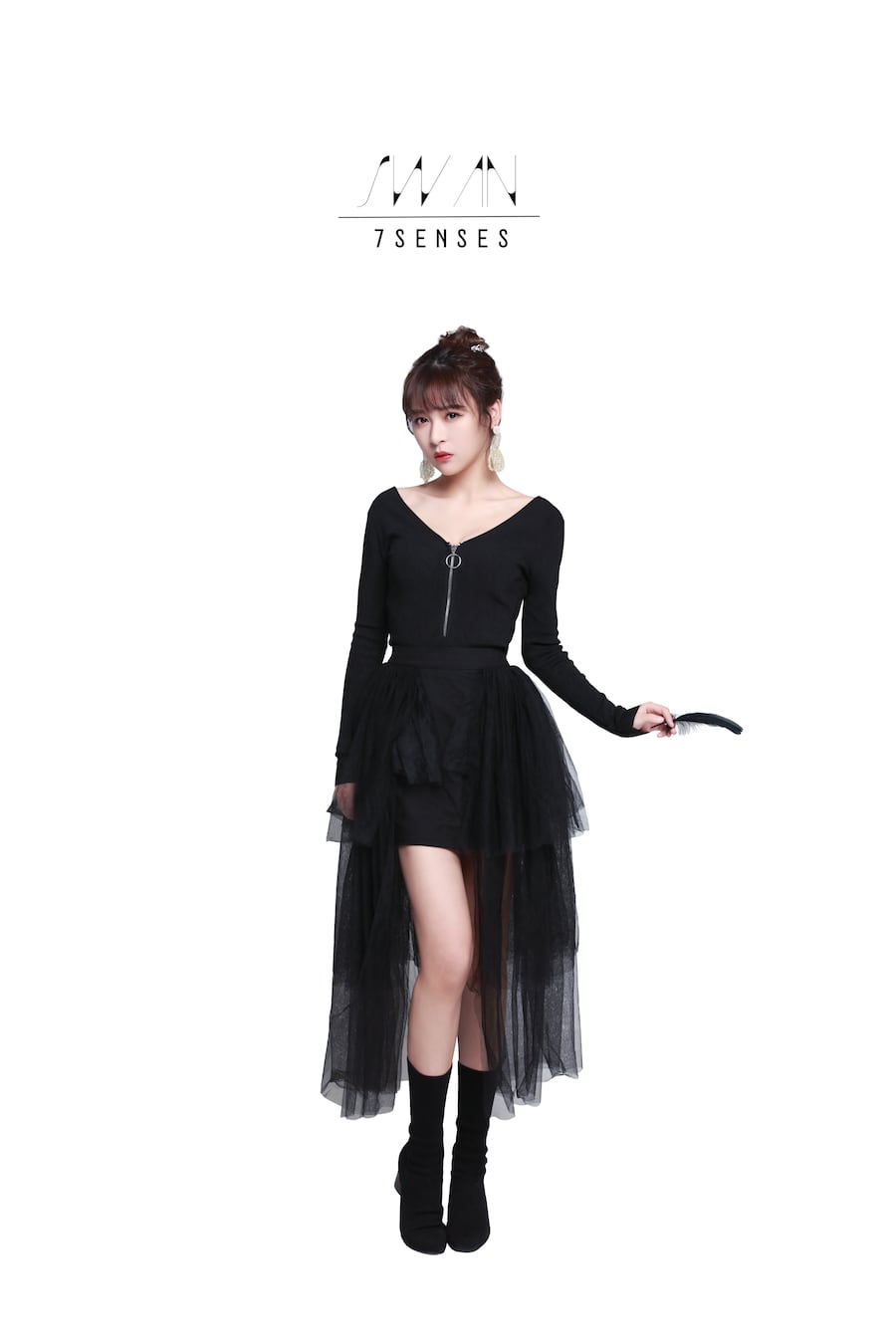 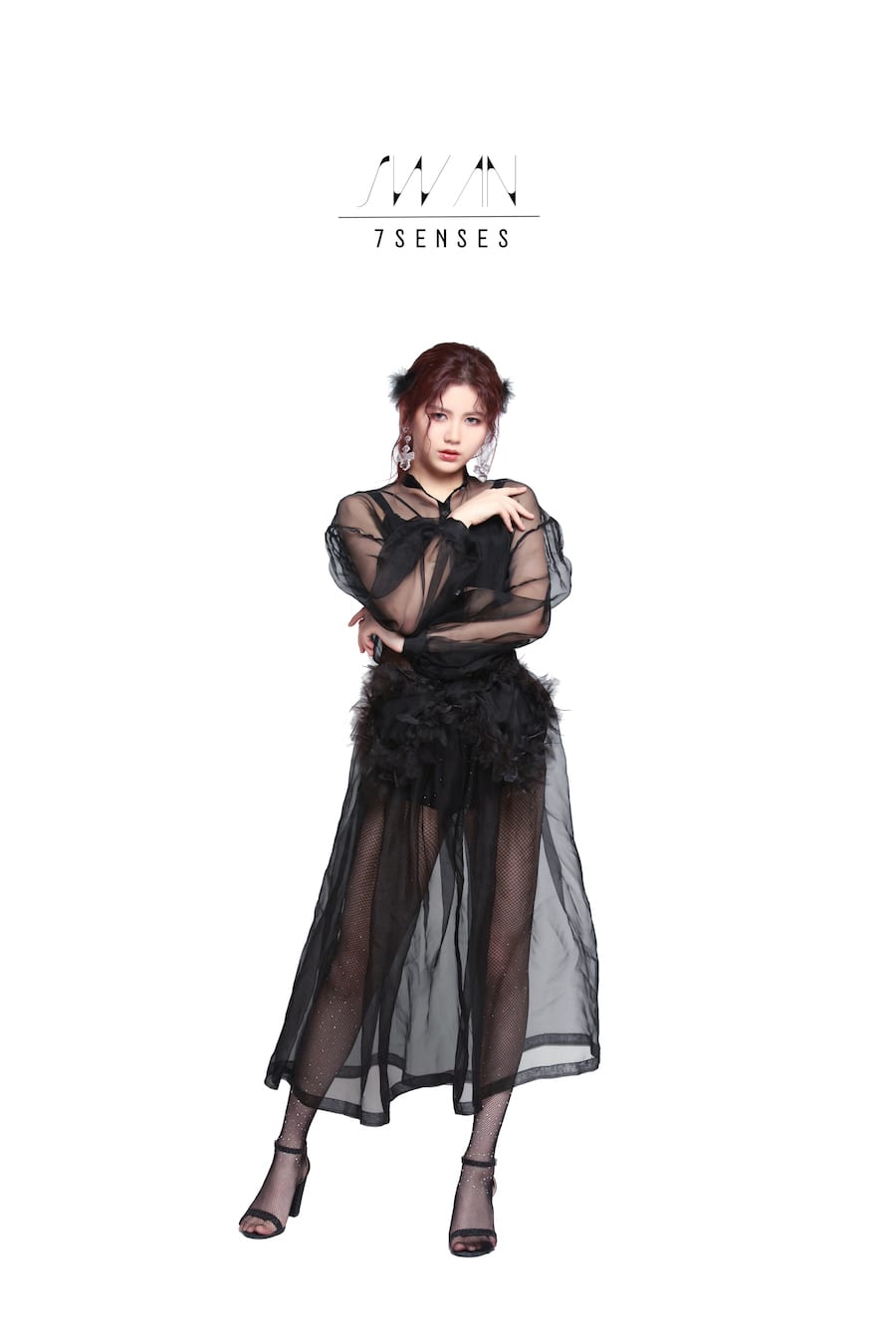 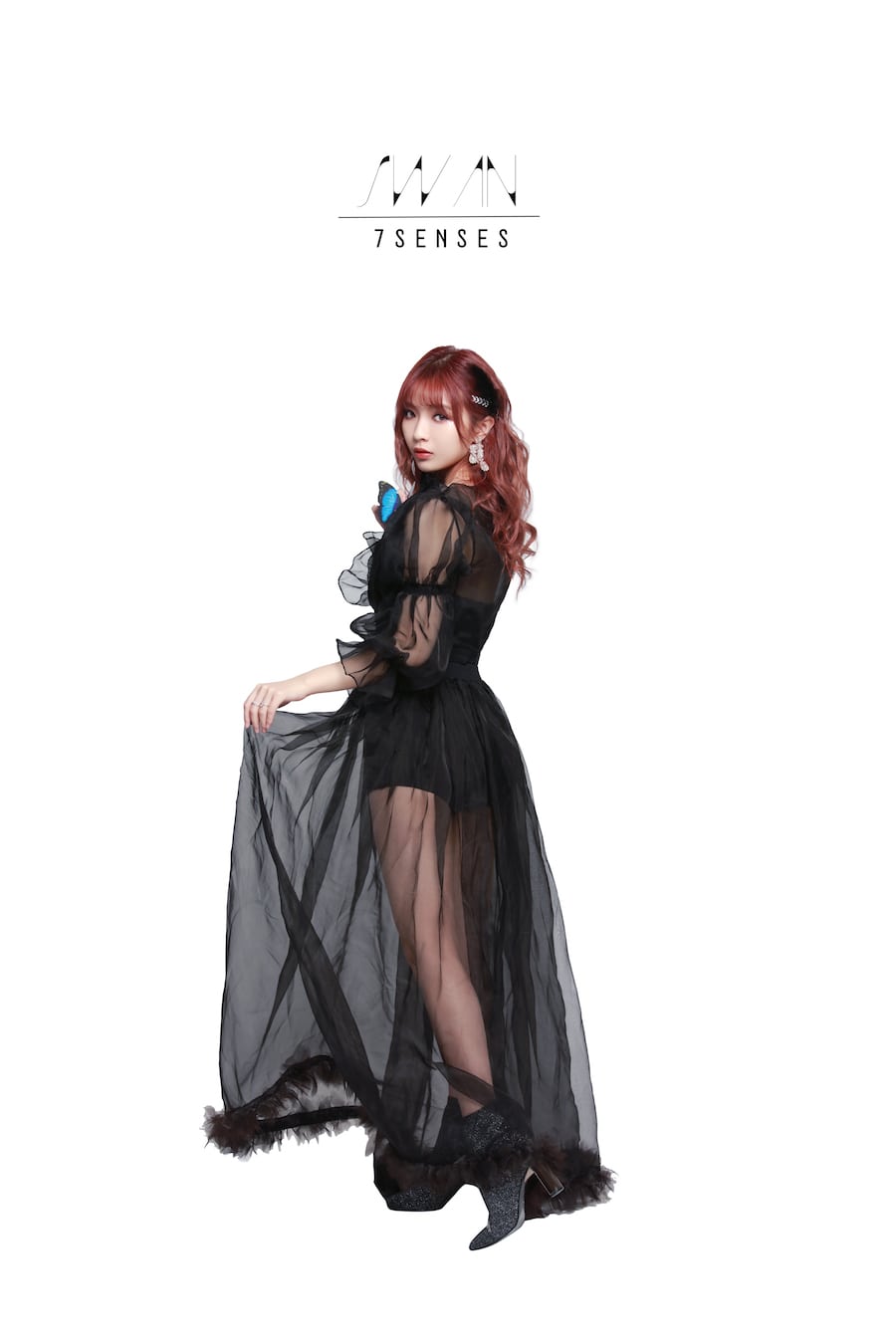 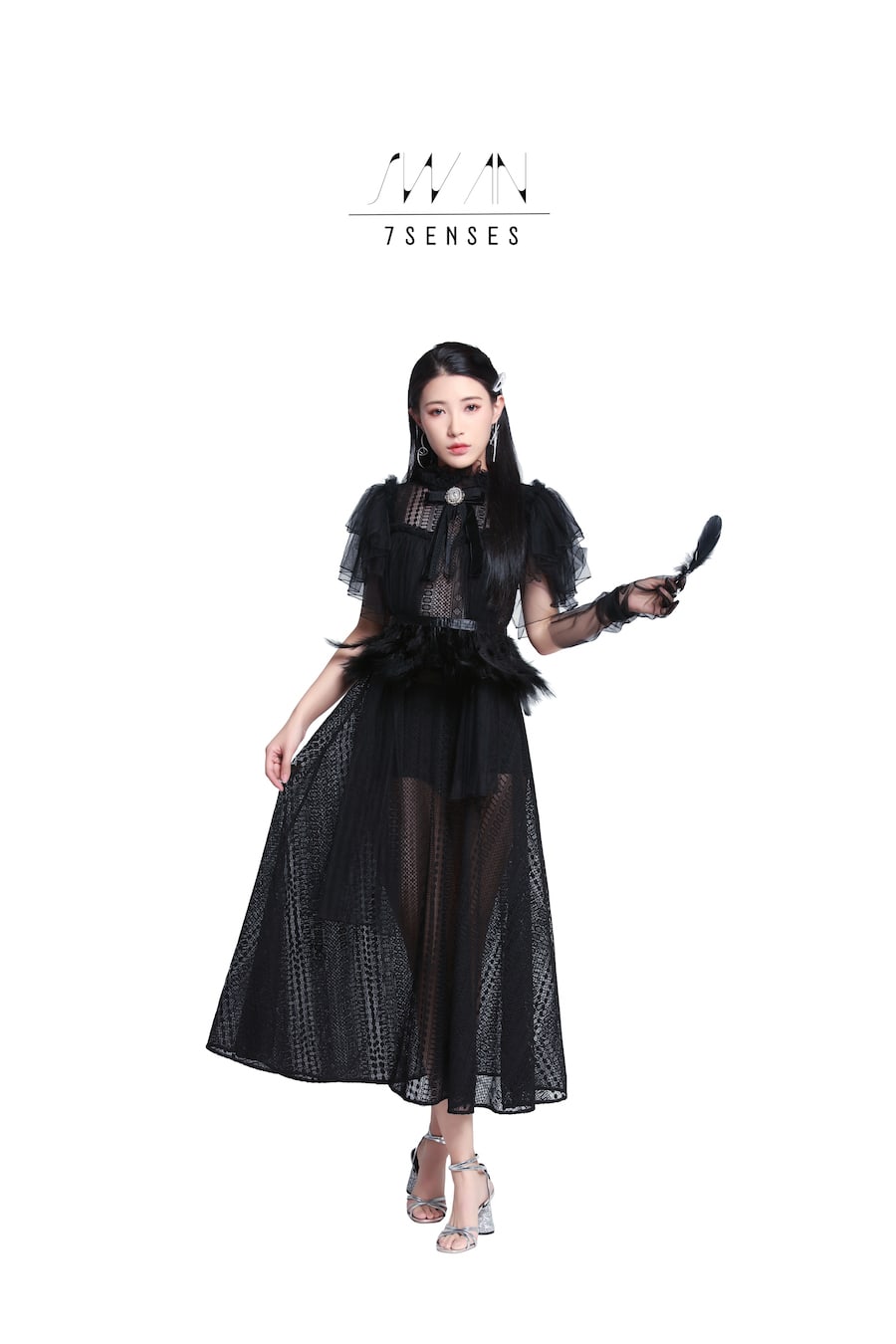 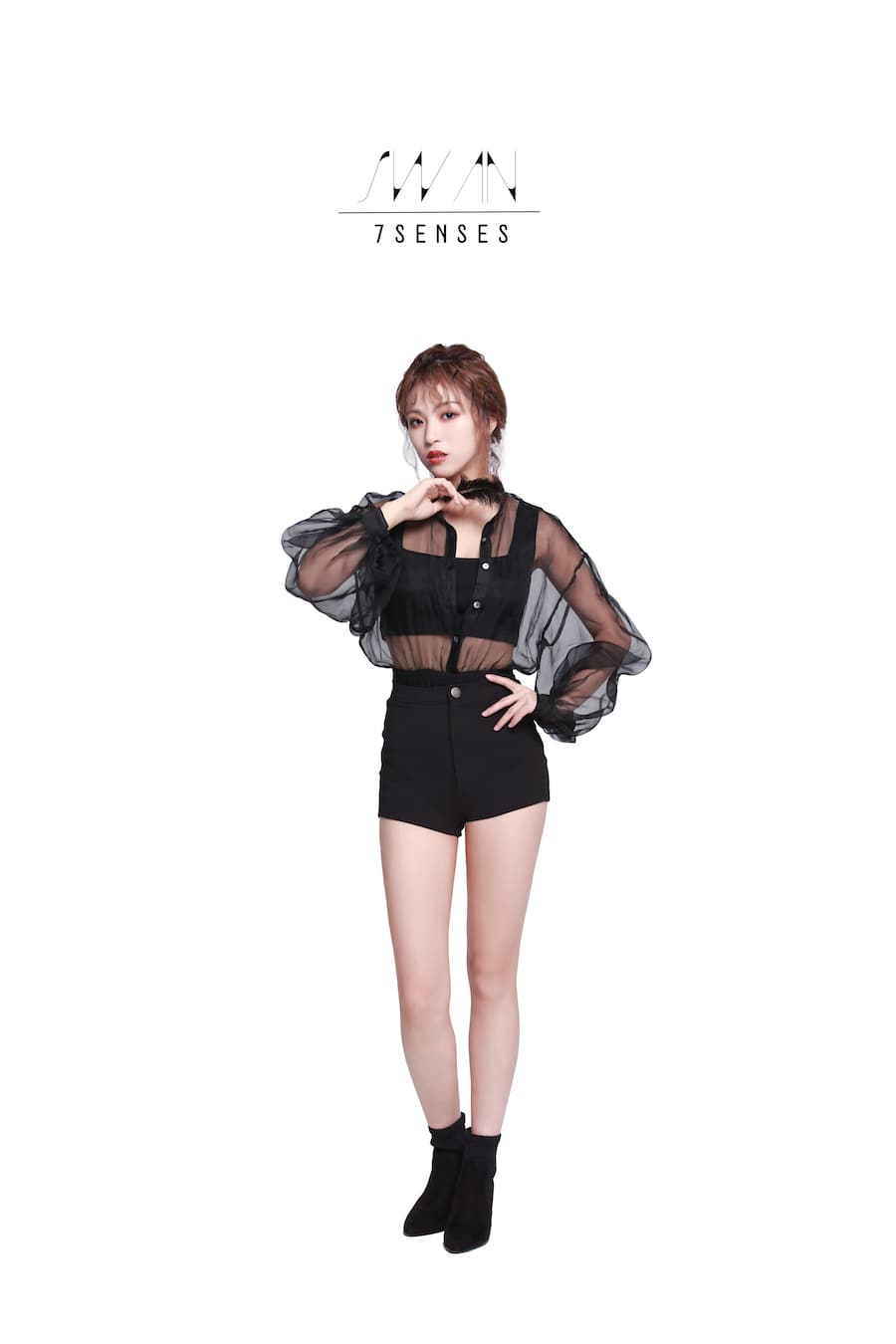 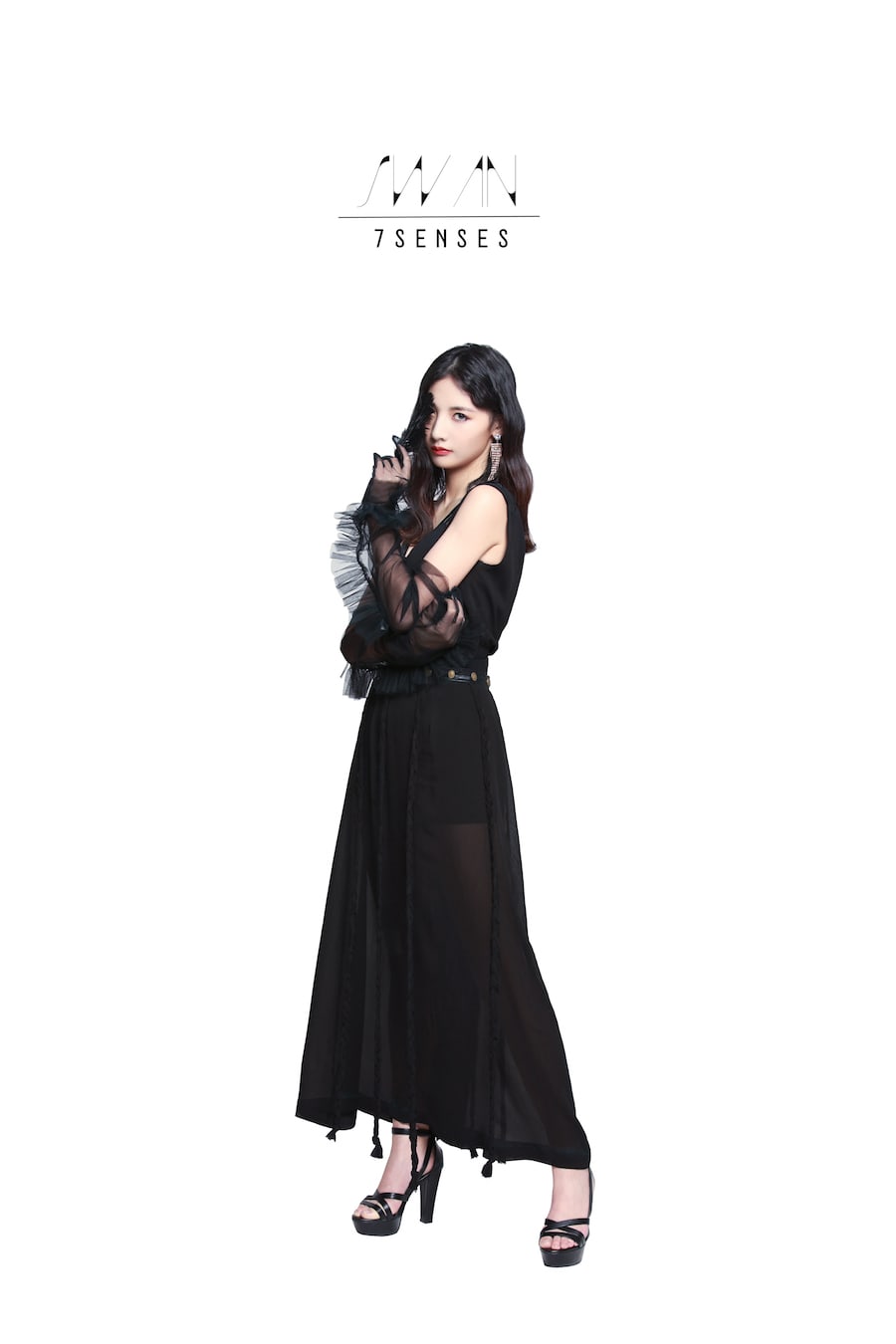 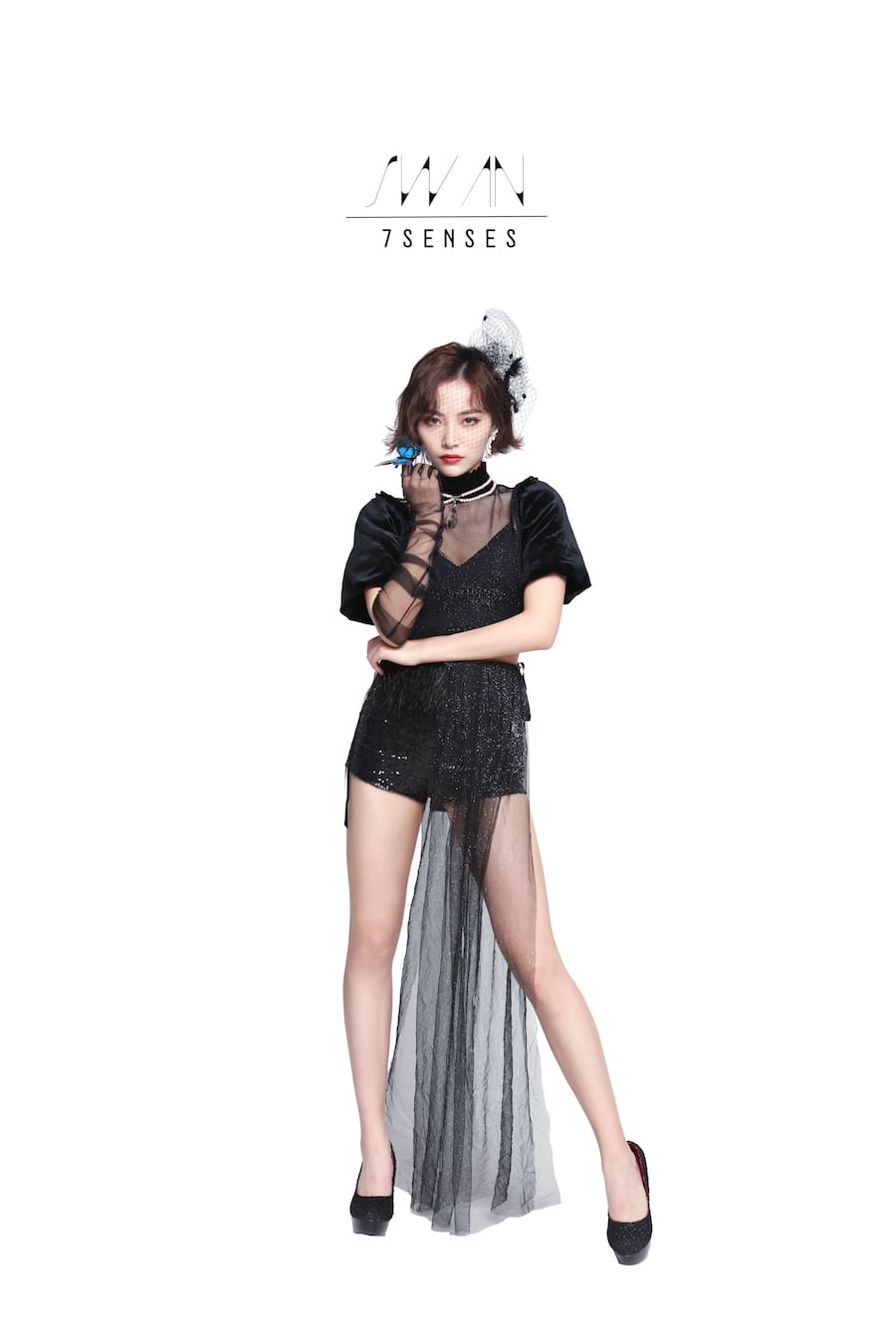 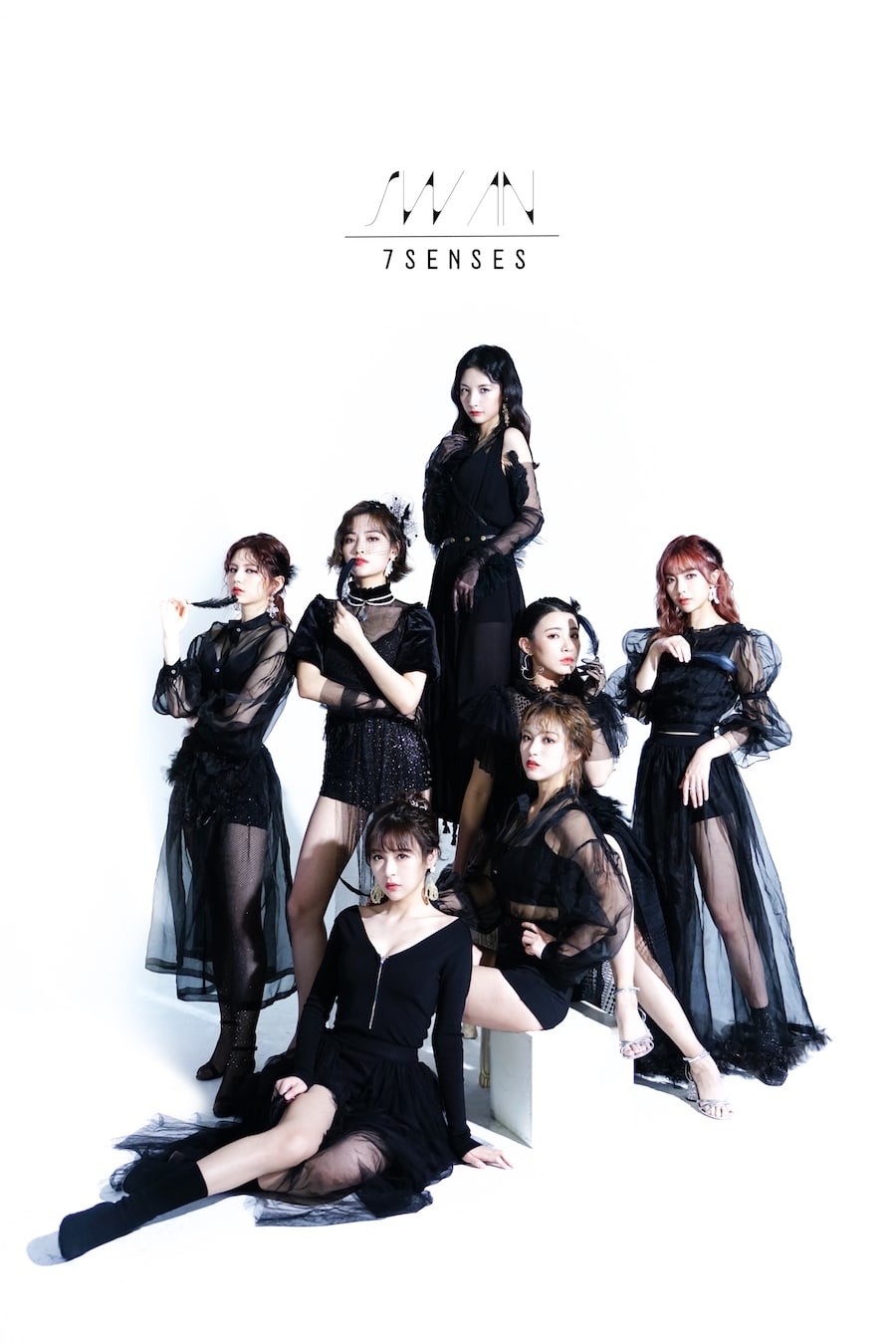 Show Champion
7SENSES
How does this article make you feel?