On February 25, Dingo uploaded a video of Red Velvet’s Seulgi surprising a group of fans!

The video began with Seulgi visiting Seoul Culture High School, where students in a dance club were busy practicing for their upcoming performance. Without them noticing, Seulgi successfully snuck into a room and started preparing their gifts.

As the students began their rehearsal, Seulgi quietly watched them behind the curtains. When the lights went out to signal the idol’s entrance, Seulgi finally revealed herself in front of the students. After she showed off a choreography she had prepared in advance, she presented a pair of sneakers to each student as a gift. 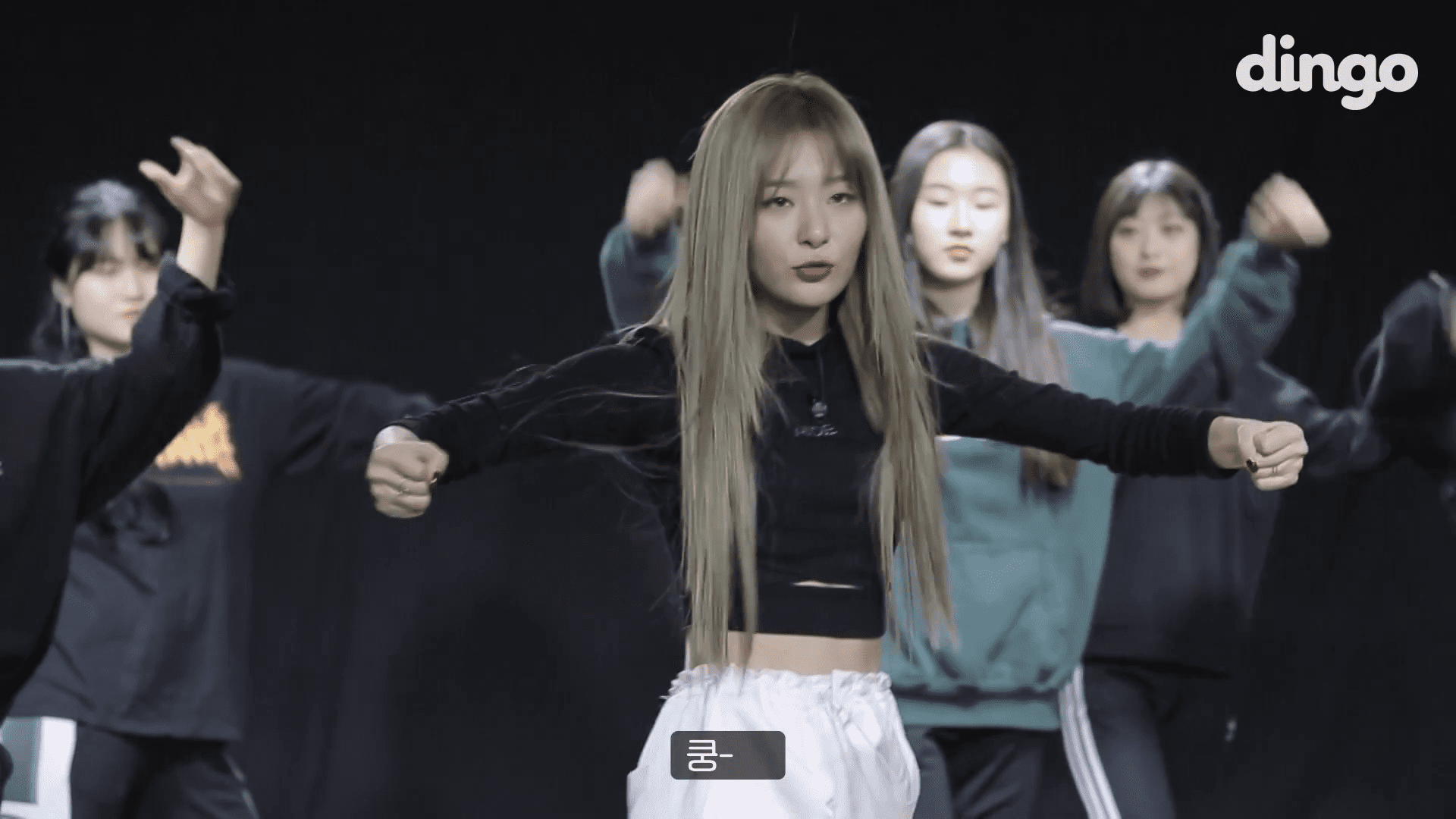 The Red Velvet member also asked the students which K-pop song they were preparing to cover. When they named “RBB” by Red Velvet, Seulgi taught them the choreography to the song step by step. During the whole time, the idol did not hold back her praise and compliments for the students.

After the practice was over, they sat down in a circle with snacks, and Seulgi began to answer some questions from the students. 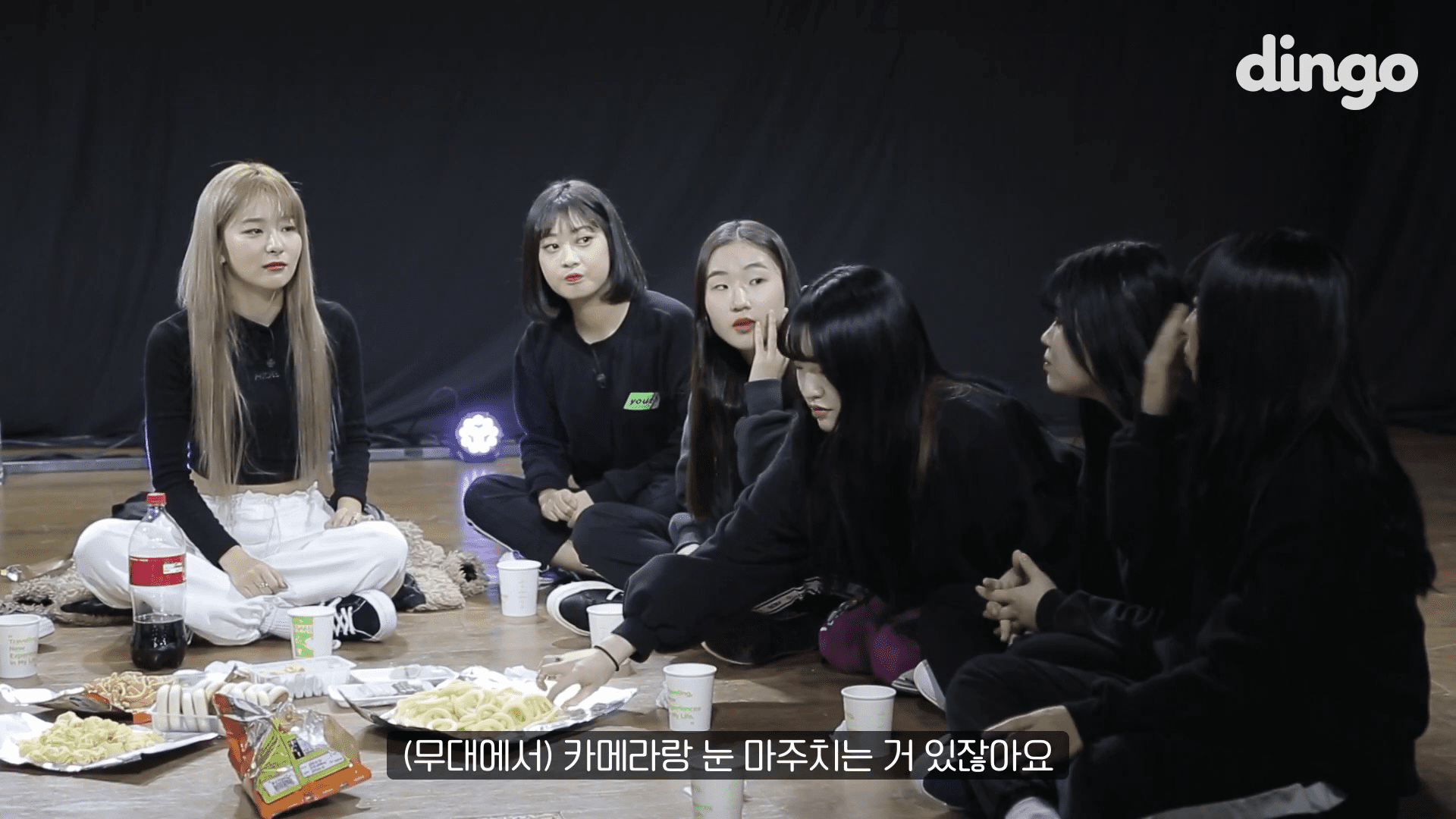 When asked about what she thinks is the most difficult part about being an idol, Seulgi answered, “It’s hard for me when I have to show people what I have prepared when I know I’m not ready.”

She continued, “Sometimes, we have to prepare something in a short amount of time. Because we have five members, we also need to be considerate of each other’s [physical and emotional] well-being. I feel the most upset when I make a mistake during a performance because I didn’t take care of my health.” 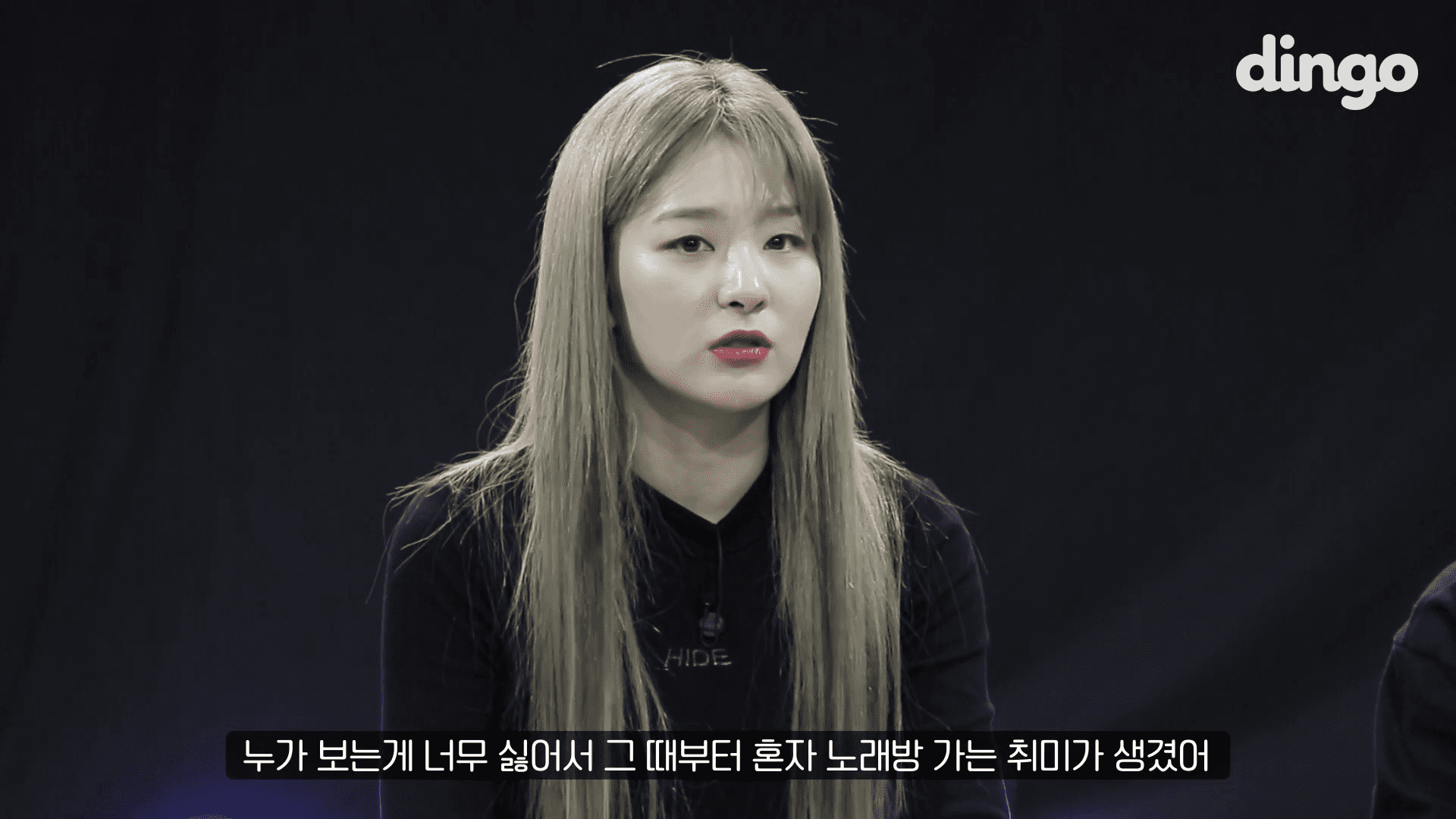 She also talked about being in a slump at the time of her debut. She said, “Like I’ve said before, I’m most scared about messing up a performance. While I had many people who believed in me [at the time of my debut], it wasn’t enough. If you don’t believe in yourself, it’s over.”

She continued, “I used to record [the same song] over a thousand times because my voice wouldn’t come out. But I found hope when I saw myself becoming better every day while recording. Instead of putting pressure on yourself, you should comfort yourself.” 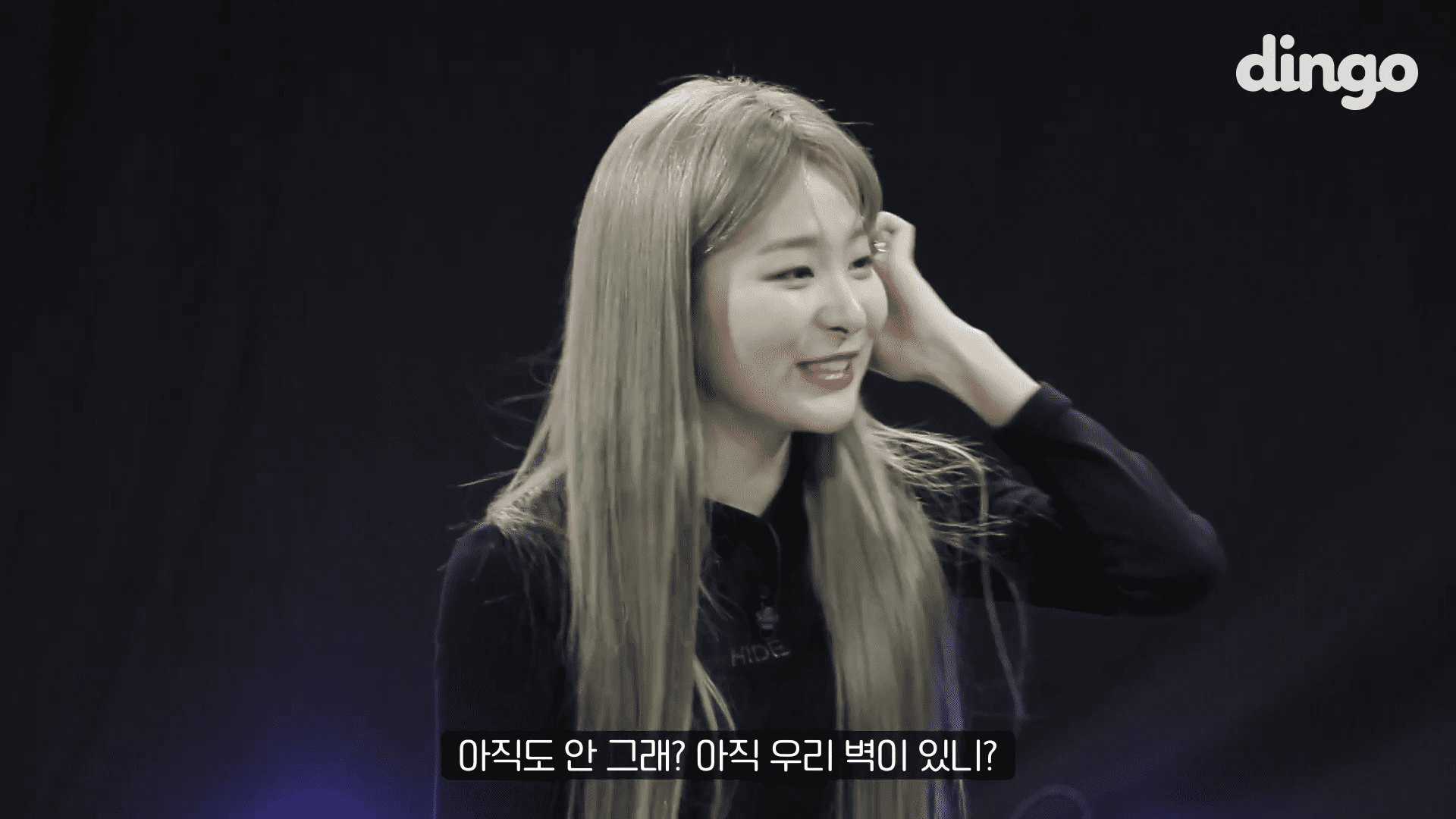 When a student shared that she is starting to feel uncertain about her future despite her dream to become a dancer, Seulgi gave a realistic advice from her own experience. The idol said, “[When I was your age], I didn’t sing in front of my classmates because I was embarrassed.”

“They knew I was a trainee back then, so I didn’t dance, sing, or do anything in front of them,” continued Seulgi. “Aren’t you having fun dancing with your friends right now? Learn a lot when you are having fun. Improve your dancing skills first, and then you can show your dancing to your parents [to convince them].” 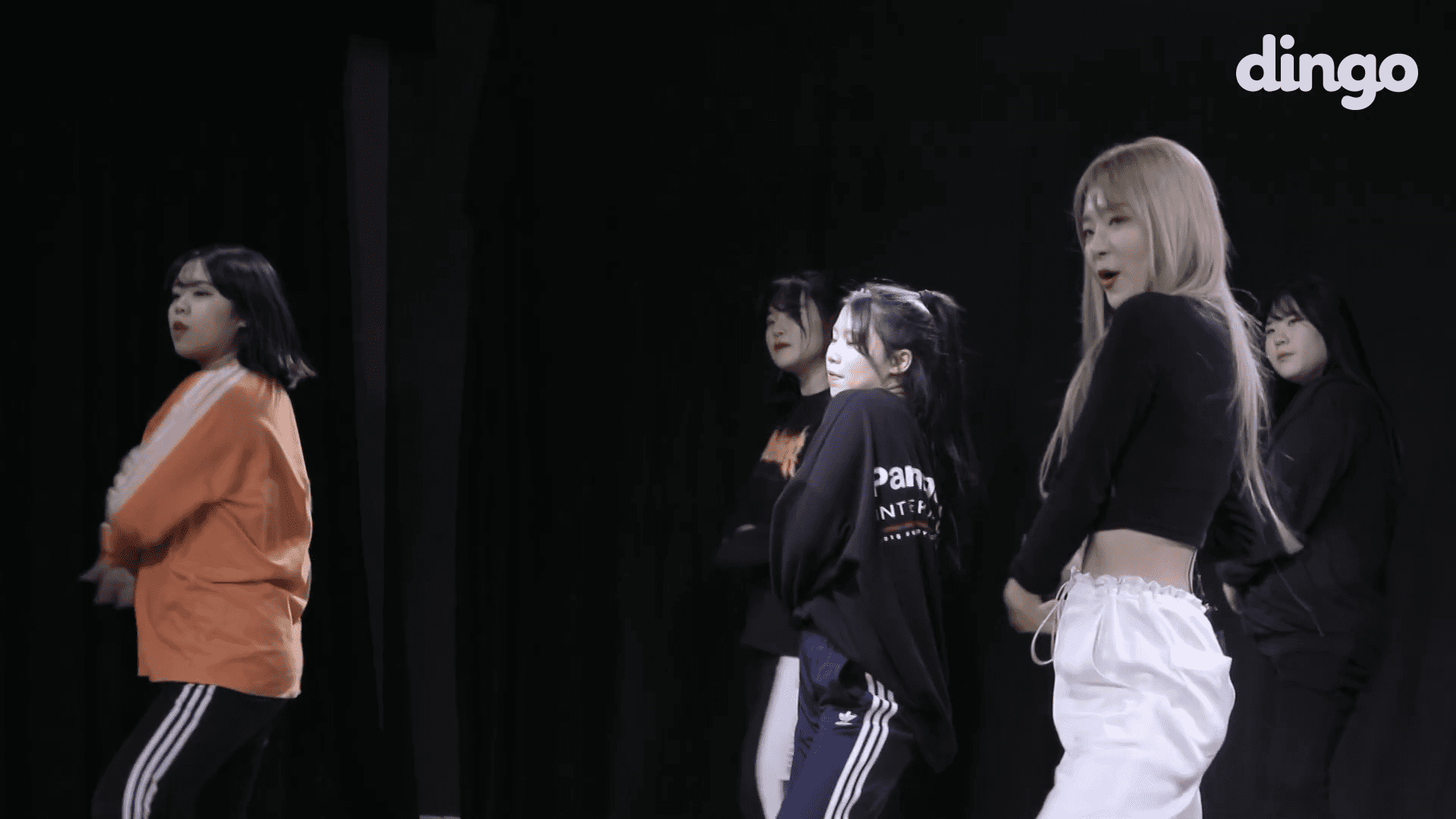 Seulgi concluded, “I don’t consider myself a celebrity because there’s nothing special about me. It is just one of many professions, and I’m just another human being. I will always be cheering you on.”