tvN’s “Confession” has shown its first glimpse of 2PM’s Junho as a lawyer.

“Confession” is a legal investigative drama about those who pursue the truths hidden within the confines of the principles of prohibition against double jeopardy, the law that states that once a sentence has been given on a case, it cannot be charged again. The drama is directed by Kim Chul Kyu, who previously directed “Mother.”

Junho plays Choi Do Hyun, a man who became a lawyer to save his father, a criminal on death row. In the released photos, he exudes professionalism as a lawyer, with his clean suit, briefcase full of documents, and lawyer’s badge shining brightly on his chest. 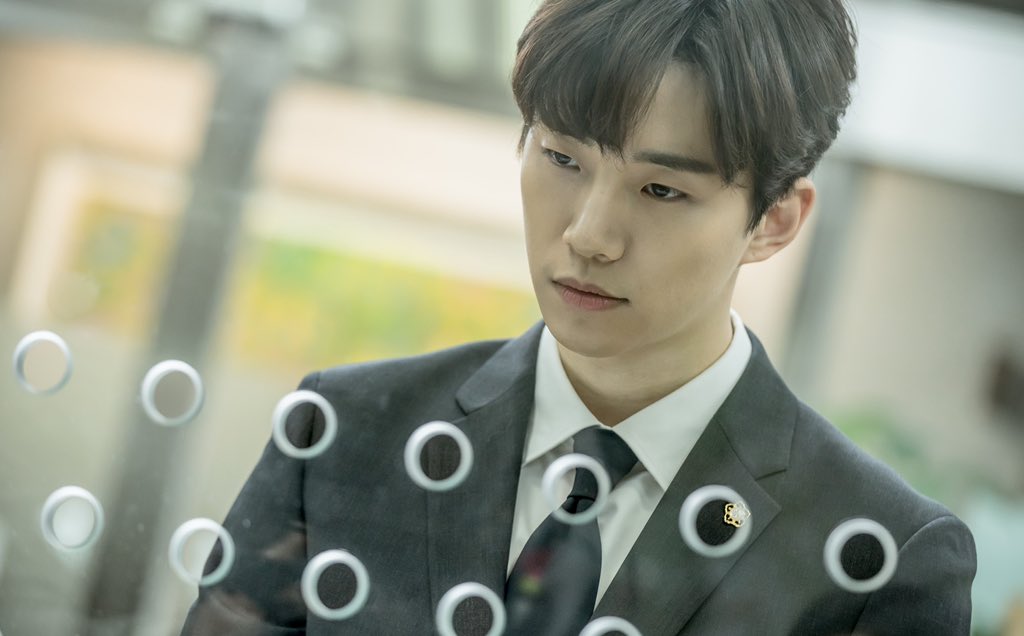 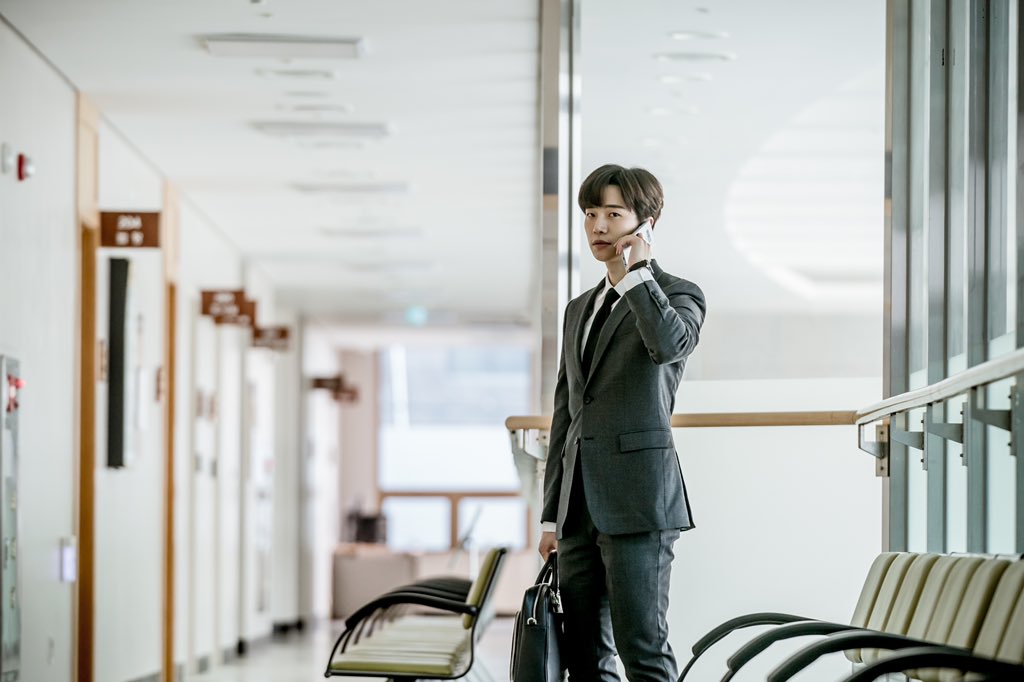 A source from the drama stated, “From his very first filming, Junho showed acting with depth through his perfect understanding of the character. We knew that he was an actor with a wide spectrum, but we were able to see for ourselves that he works extremely hard. He perfectly understood director Kim Chul Kyu’s direction and his use of spontaneity in his acting is outstanding. Thanks to him, there’s great synergy on set. Please look forward to a rediscovery of Junho on ‘Confession.'”

“Confession” will air its first episode on March 23.

2PM
Lee Junho
Confession
How does this article make you feel?