In the interview accompanying the shoot, Jung Joon Ho, who played doctor Kang Joon Sang in “SKY Castle,” said, “I decided to join the drama after reading to episode 4. The main focus of the drama was the desperate ambition of mothers to pass their success down to their children, and the role of the men was one step removed as they went to work.” However, he said, his character turned out to be more. “Regardless of screen time, [I found that] the character had his own ambitions.”

Regarding the choice for his character to grow a mustache, he said it was an endeavor to portray his character’s desire to win in every aspect of life. “Realistically, doctors don’t grow mustaches. They have to be clean, and they don’t have time to focus much on style. But Kang Joon Sang is a doctor that has a clear style.” He said, “Even as he’s faithful to his work as a doctor, he also engages in politics to become the hospital director. At home, he has to be king, and at gatherings with other parents, he doesn’t like to lose.” 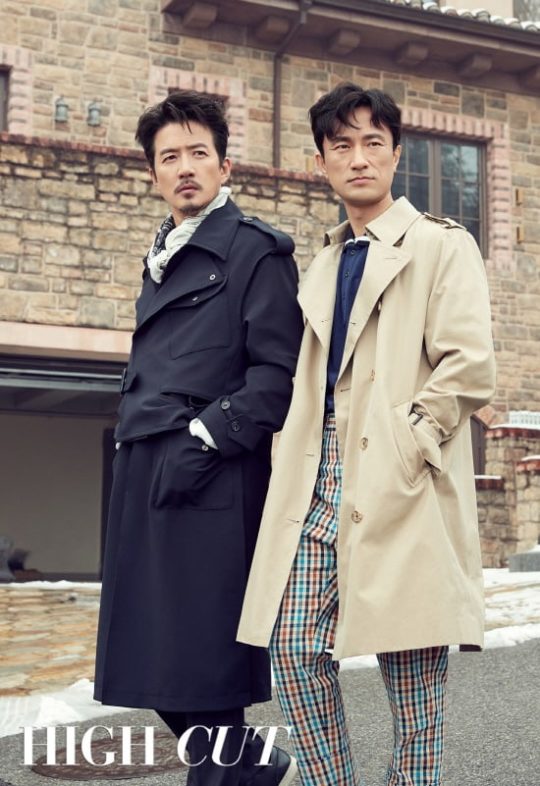 Choi Won Young, who played doctor Hwang Chi Young, commented on viewers’ mixed reactions to the ending of the drama. He said, “I understand where they’re coming from. How a viewer sees a drama is solely based on how the viewer feels. I think there being such a strong mixed reaction is due to the fact that a lot of people enjoyed and loved the drama.”

“Of course it’s possible to feel that the drama didn’t end the way you wanted or expected,” said Choi Won Young.

Asked for his version of an epilogue for his family in the drama, Choi Won Young said, “First, our son (Woo Joo, played by SF9’s Chani) is back, but he’s changed. He’s saying he found his true calling and wants to debut as an idol (laughs).” 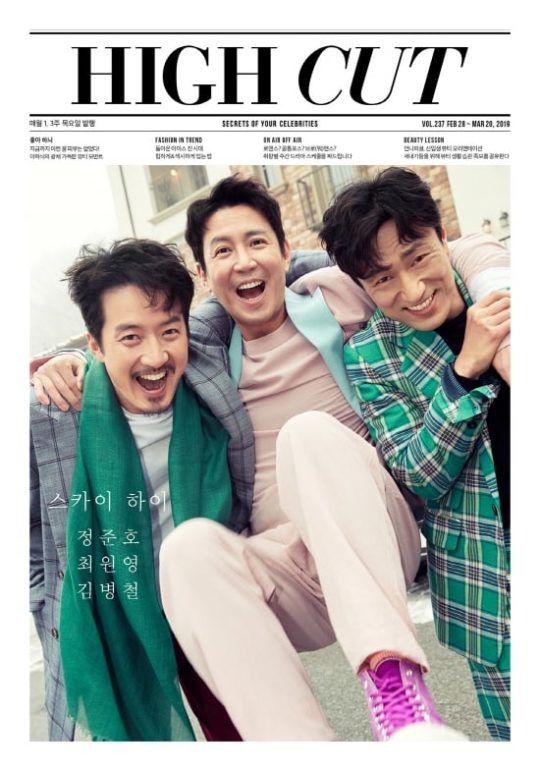 Kim Byung Chul, who played professor Cha Min Hyuk, talked about what he deliberated on the most for his role. He said, “After seeing the script for the first time, I thought my character was an extremely typical character. If he were one-dimensionally heavy-handed [as I originally thought], I was worried that viewers wouldn’t really want to watch, but during my meeting with the director, he said the same thing. I thought it would be fun to play someone who seemed to heavy-handed, but actually had different sides to his personality.”

“The more authoritative a person is, the easier it is to become completely ludicrous. I wanted to show that part of the character,” said Kim Byung Chul.