“He Is Psychometric” is a romance thriller about a boy named Ian (Jinyoung), who is able to read a person’s secrets through physical contact, and a girl named Yoon Jae In (Shin Ye Eun), who harbors a closely-guarded secret.

Although many people consider Yoon Jae In perfect in every way, she’s a character who hides a secret she can never reveal. She lives with her aunt Oh Suk Ja (Kim Hyo Jin) with very little to her name, but due to her pride, she hides this fact by “cosplaying” as someone who lives a perfect life.

In the released stills, Yoon Jae In takes refuge on the rooftop of her school and sits alone, free from the suffocating costume of being the model student. She appears to be breathing in deeply as if terrified by something, and her face turns pale. The crumpled paper bag in Yoon Jae In’s hands also remains a mystery for prospective viewers. 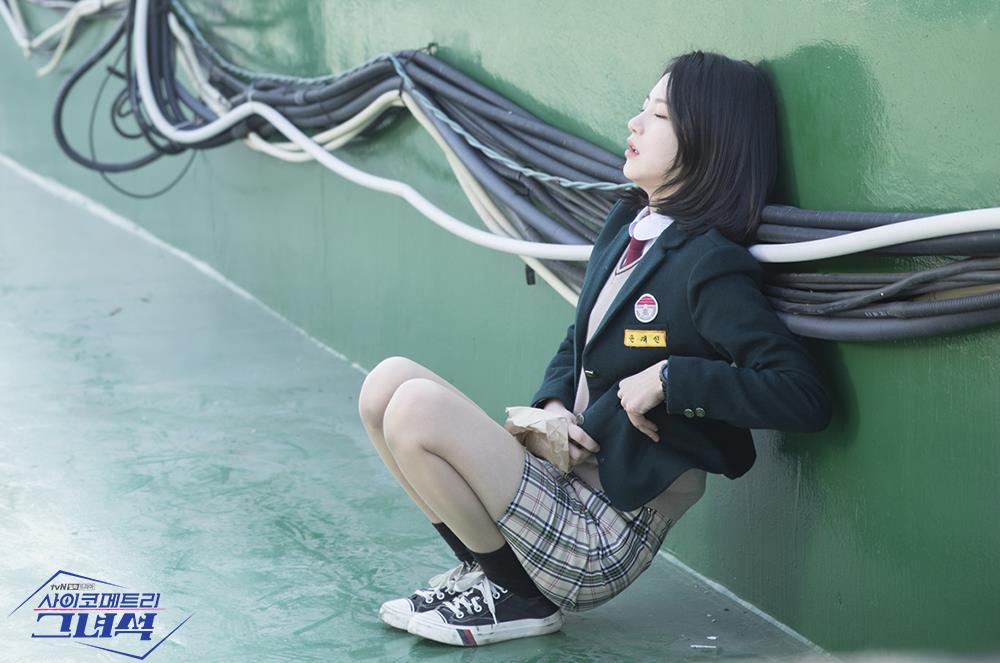 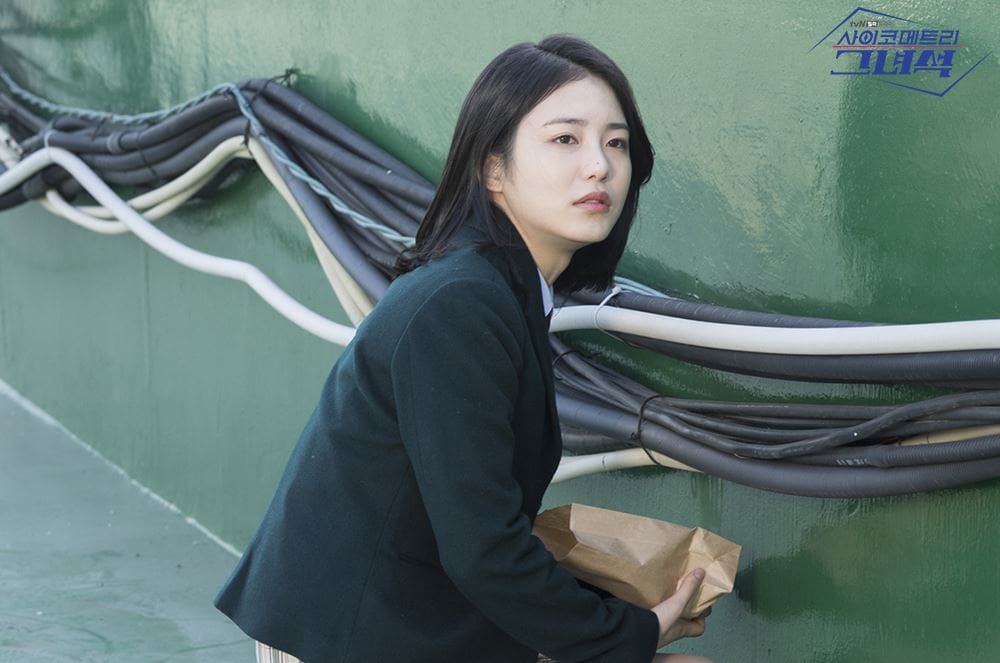 A source from the drama stated, “Shin Ye Eun is an actress with enough energy to lead an exciting investigative drama and a fresh story of growth. Please look forward to Shin Ye Eun’s performance, which will also shine in the special ‘romance thriller’ genre.”

Shin Ye Eun
He is Psychometric
How does this article make you feel?