“Doctor Prisoner” stars Namgoong Min, Hello Venus’s Nara, Kim Byung Chul, and Choi Won Young. The drama tells the story of genius doctor Na Yi Jae (played by Namgoong Min) who gets kicked out of a large hospital and gets involved in a lethal fight after finding a job as the medical director of a prison. 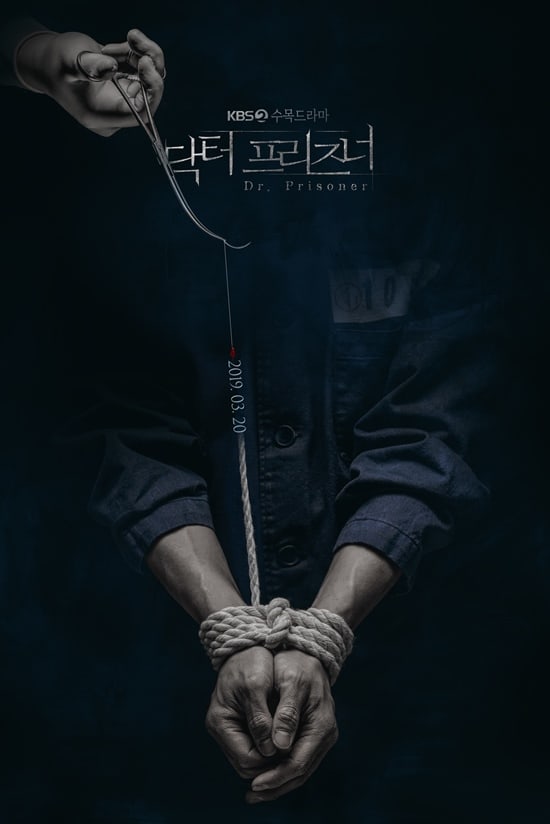 In the poster, a faceless prisoner’s hands are tightly tied with a rope. The end of the rope turns into a thin string, and it is unclear whether the gloved hand is using the forceps to cut the string or tighten it further.

The production staff shared, “When people think of a prison, they often think of it as a place of conviction and atonement, but it is a well-known ‘secret’ that this is not the case for prisoners with considerable power. We ask for your interest in ‘Doctor Prisoner,’ a drama that will laugh at the weaknesses of a system created by those with power.”