Hwang Bo Ra is delighting fans with a cameo on “Touch Your Heart”!

The actress gained many fans through her fun performance in last year’s hit drama “What’s Wrong with Secretary Kim.” She’s appearing in episode 7 of “Touch Your Heart” due to her friendship with director Park Joon Hwa, who has directed both of the popular tvN dramas.

Hwang Bo Ra is playing the role of top star Hwang Yeon Doo. She’s a rival of Yoo In Na’s character Oh Yun Seo, who used to be a top actress herself. It’s said that Hwang Bo Ra brought strength to the staff with her bright personality and energy, and lifted the mood on set. 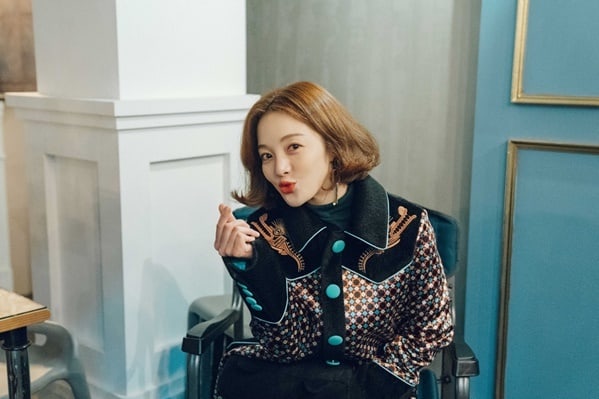 The episode with Hwang Bo Ra airs on February 27. In the meantime, catch up with “Touch Your Heart” below!

Hwang Bo Ra
Touch Your Heart
How does this article make you feel?