SHINee’s Key made a meaningful donation ahead of his military enlistment!

On the same day, Key visited the hospital and participated in a ceremony where he presented the treatment funding. In addition, he dropped by the children’s ward where he took time to take photographs with the children and give them words of encouragement. 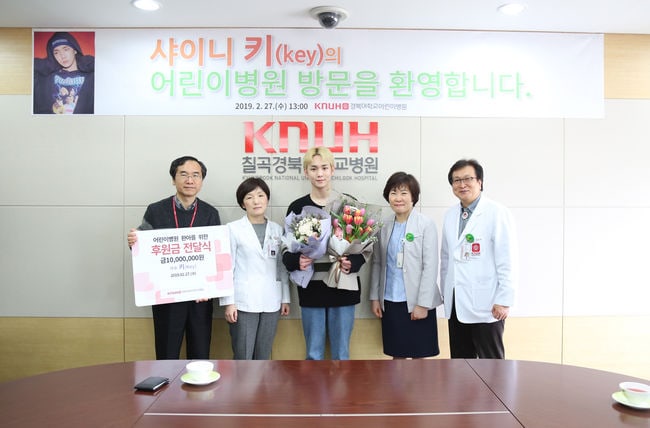 Key said, “I visited in hopes of giving support to the pediatric patients before I enlist in the military. I hope it will help children to continue treatment despite difficult conditions.”

At his request, the donation will be used to help pay for treatments and supplies for the sick children whose living circumstances are the most difficult. 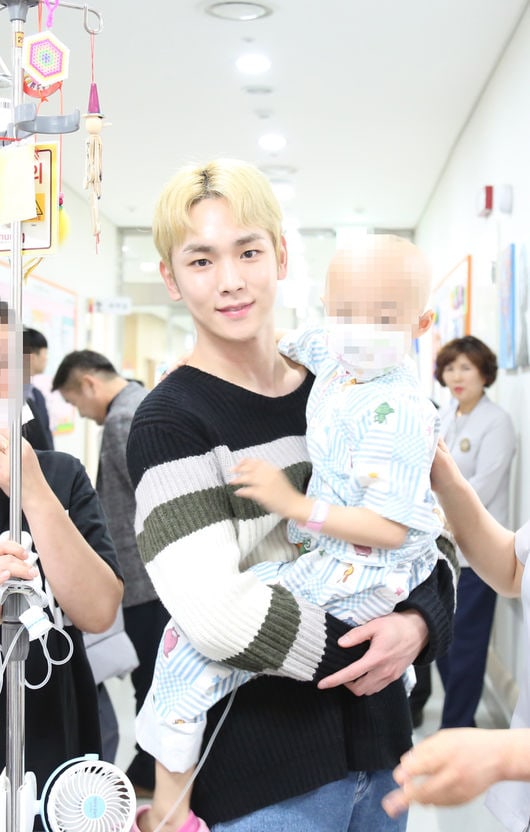 On another note, Key will be releasing his repackage album “I Wanna Be” on March 4 at 12 p.m. KST and entering the military on the same day.