BTS’s V and Park Seo Joon brought their dogs together for a super-cute playdate!

Former “Hwarang” co-stars V and Park Seo Joon, who are well-known for their close friendship, are also famously devoted to their adorable pets. V’s dog Yeontan has received a lot of love from fans after his scene-stealing appearances in BTS’s “Burn the Stage: The Movie,” while Park Seo Joon is so attached to his dog Simba that he even brought the bichon frisé along with him to the set of his hit drama “What’s Wrong with Secretary Kim.”

On February 27, V shared a photo of Yeontan and Simba posing together in an explosion of cuteness. He playfully added in the caption, “Simba and Yeontan, two kind-hearted fools.”

Check out the adorable photo of the two dogs—as well as some older photos of the pets with their loving owners—below! 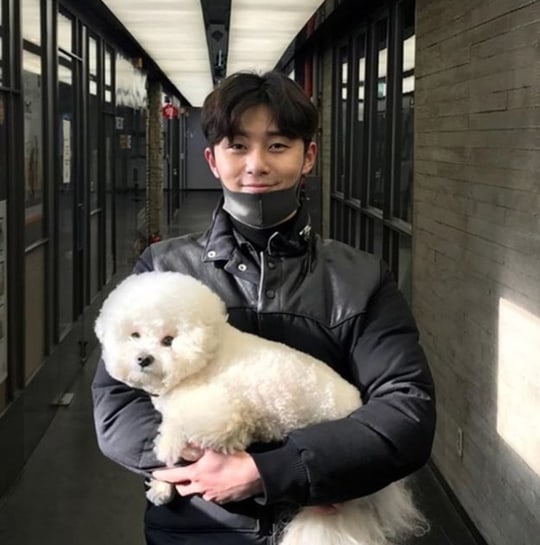 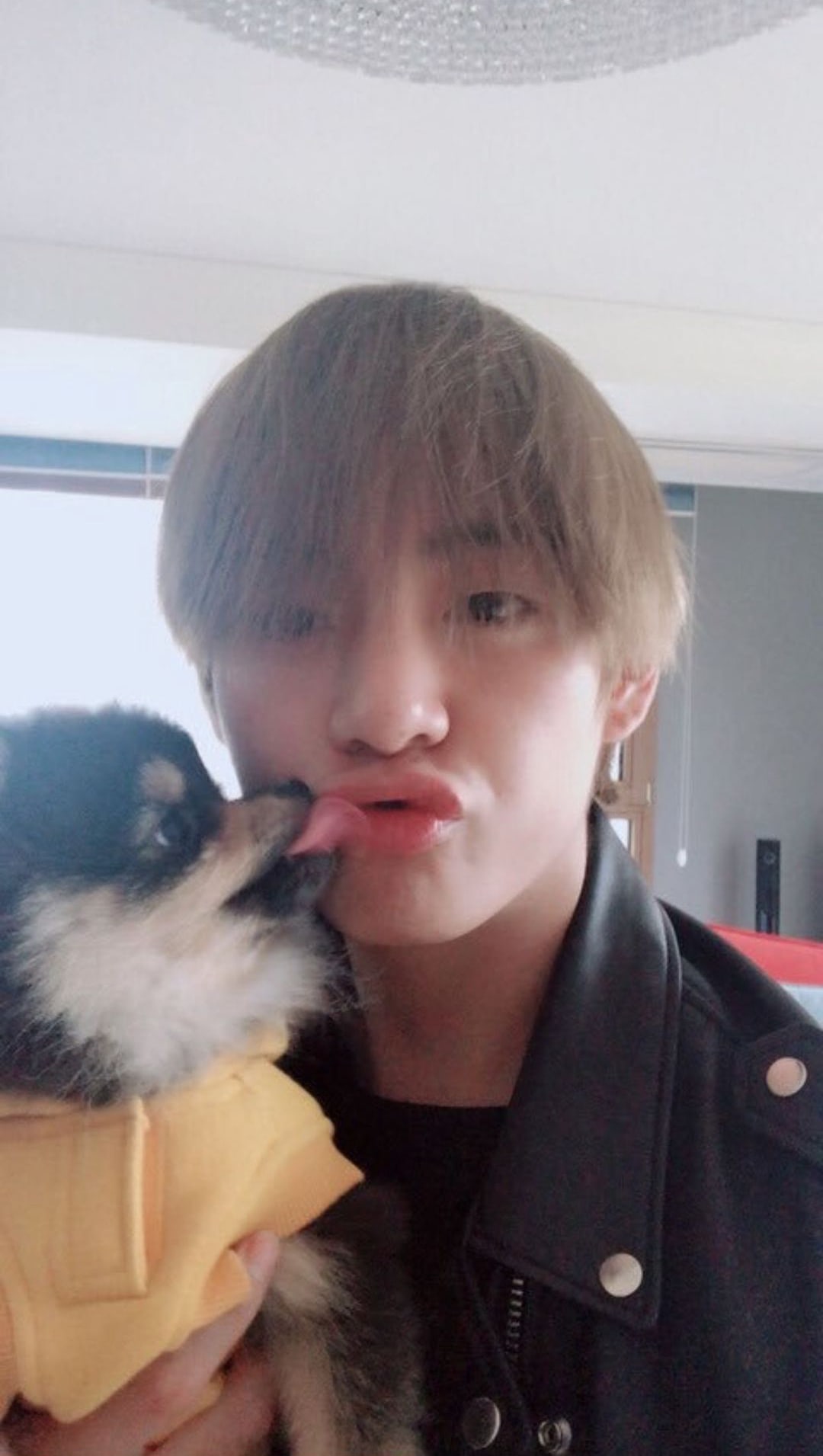 Park Seo Joon
BTS
V
How does this article make you feel?