Based on the webtoon “Noona Fan Dot Com,” “Her Private Life” is about a talented gallery curator named Sung Duk Mi (Park Min Young), who is an idol fangirl underneath her professional veneer. Meanwhile, her boss Ryan (Kim Jae Wook) becomes a passionate fanboy of her. 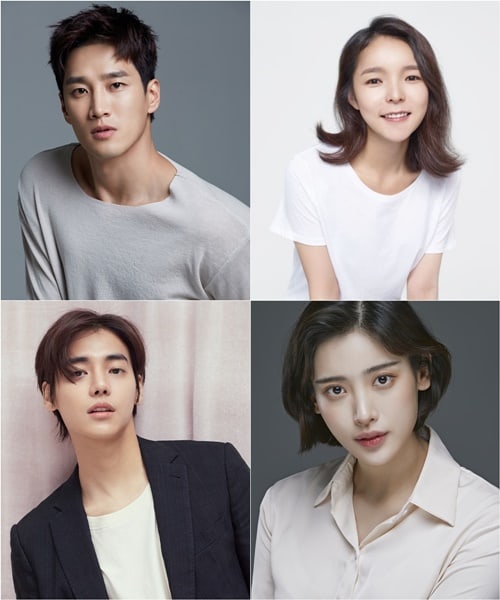 Playing the idol Cha Si An, the target of Duk Mi’s fangirl love, is rapper ONE. Cha Si An is a member of the idol group White Ocean, and with his visuals and singing talent, he is the most popular member of the group.

Actress Hong Seo Young plays Choi Da In, an incredibly talented media artist at Monoart Gallery and an old college classmate of Ryan, who is the director of the gallery.

“Her Private Life” is slated to air following the conclusion of “Touch Your Heart.”

Watch “Touch Your Heart” below: