Another K-pop artist has been revealed for this year’s Summer Sonic!

Summer Sonic is an annual rock festival held in Japan that is much-loved by music fans around the world. This year’s festival, which marks the 20th anniversary, will be held from August 16 through 18 in Tokyo and Osaka.

Earlier in the month, it was revealed that BLACKPINK will be performing on August 18 in Tokyo.

On February 28, the festival announced that SEVENTEEN will be joining the lineup for Osaka on August 17, taking the stage at Maishima Sonic Park. Other performers for the day include The Chainsmokers, Zedd, and more. 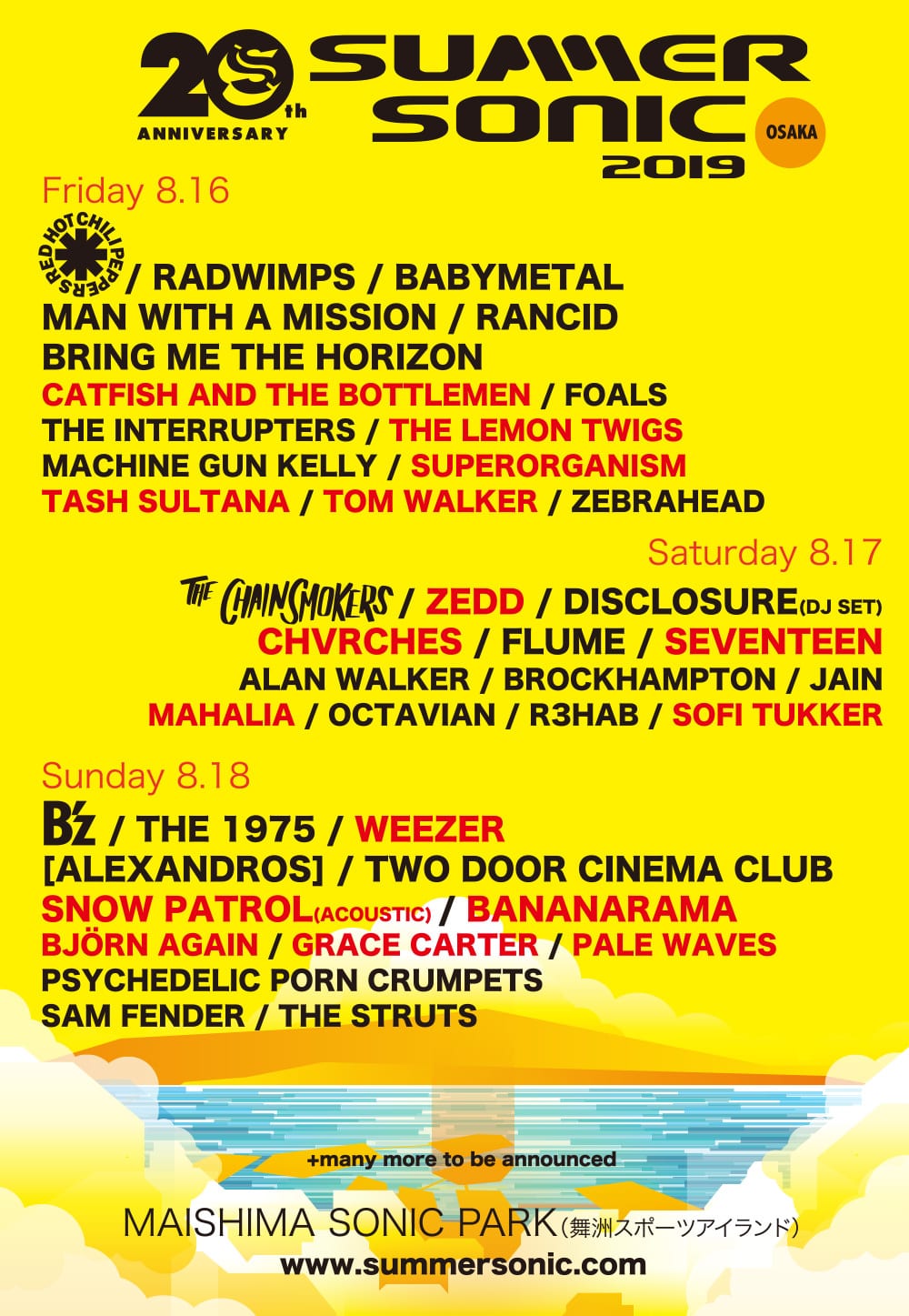 Are you looking forward to SEVENTEEN’s appearance at Summer Sonic?

SEVENTEEN
SUMMER SONIC
How does this article make you feel?