“Different Dreams” is an espionage melodrama that takes place during Japanese colonial rule. It will tell the story of the fight for independence led by secret organization Heroic Corps leader Kim Won Bong and Korean-Japanese surgeon Lee Young Jin. The drama also commemorates the 100th anniversary of the forming of the Korean Provisional Government in 1919, which is seen as the foundation for Korea’s government today.

Before the script reading began, director Yoon Sang Ho commented, “I feel more burdened than ever taking on a meaningful drama commemorating the March 1 (Samil) Independence Movement and the 100th anniversary of the establishment of South Korea’s interim government. I hope the drama can become one that sheds a new light on the Japanese colonial era and the Heroic Corps that lived a flame-like life, while also making a deep impression on viewers.”

Lee Yo Won plays Lee Young Jin, a woman who stands on the border between being a Korean-Japanese doctor and a secret agent for the independence fighters. Yoo Ji Tae will play the role of Kim Won Bong, the man who led the armed resistance against the Japanese. Both actors impressed by immersing into their characters. 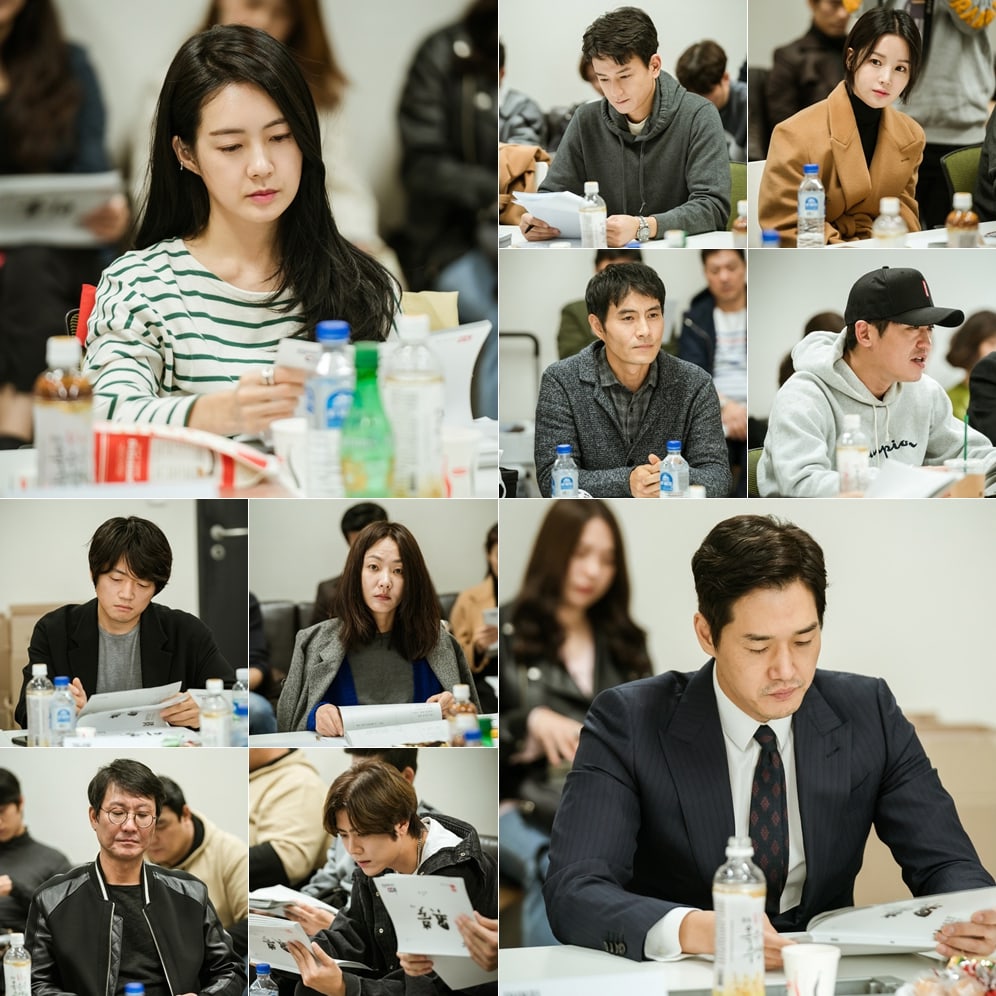 Im Joo Hwan and Nam Gyu Ri also drew attention for transforming into their characters. With his baritone voice, Im Joo Hwan portrayed the Japanese prosecutor Fukuda, who is known for his handsome appearance, grace, and manners. Nam Gyu Ri portrayed the role of Miki, a singer at a club in Gyeongseong, with her alluring voice and expressions. In addition, actors such as Lee Hae Young, Heo Sung Tae, Cho Bok Rae, Jun Jin Ki, and Kim Kyu Jong joined the reading to complete the powerful “Different Dreams” line-up. They raised expectations for the first episode of “Different Dreams” with their portrayal of the Heroic Corps and the Japanese Government General of Korea.

The production staff stated, “It was a script reading filled with the presence of actors such as Lee Yo Won and Yoo Ji Tae. With the addition of director Yoon Sang Ho’s sensible direction and writer Cho Kyu Won’s strong writing, we don’t doubt that a Korean spy action [drama] that MBC presents with confidence will be brought to life. As the title suggests, [‘Different Dreams’] will be a drama that tells the stories behind the members of the Heroic Corps, who heatedly fought for Korean independence by acting as both the enemy and a comrade, and the independence fighters who couldn’t leave behind their names. Please look forward to our first broadcast and send us support.”

“Different Dreams” is scheduled to premiere in May.