On the latest episode of SBS’s “Village Survival, the Eight 2,” the cast shared some embarrassing stories from their past!

During the March 1 broadcast of the variety show, the cast members played a game in which they had to answer “yes” or “no” to various questions. For the first question, host Yoo Jae Suk asked, “Have you ever done something you regretted while under the influence of alcohol?” Hilariously, all of the cast members answered “yes.”

When asked what she regretted doing, Son Dam Bi revealed, “I once called my ex-boyfriend after drinking. I told him I missed him.”

As the other cast members expressed sympathy at her story, Yoo Jae Suk asked, “So what did he say?” Son Dam Bi replied, “He said, ‘I’m sorry.'” She continued with an embarrassed laugh, “I didn’t cry, but I did tear up.” Yoo Jae Suk jokingly commented, “Isn’t that basically the same thing as crying?” 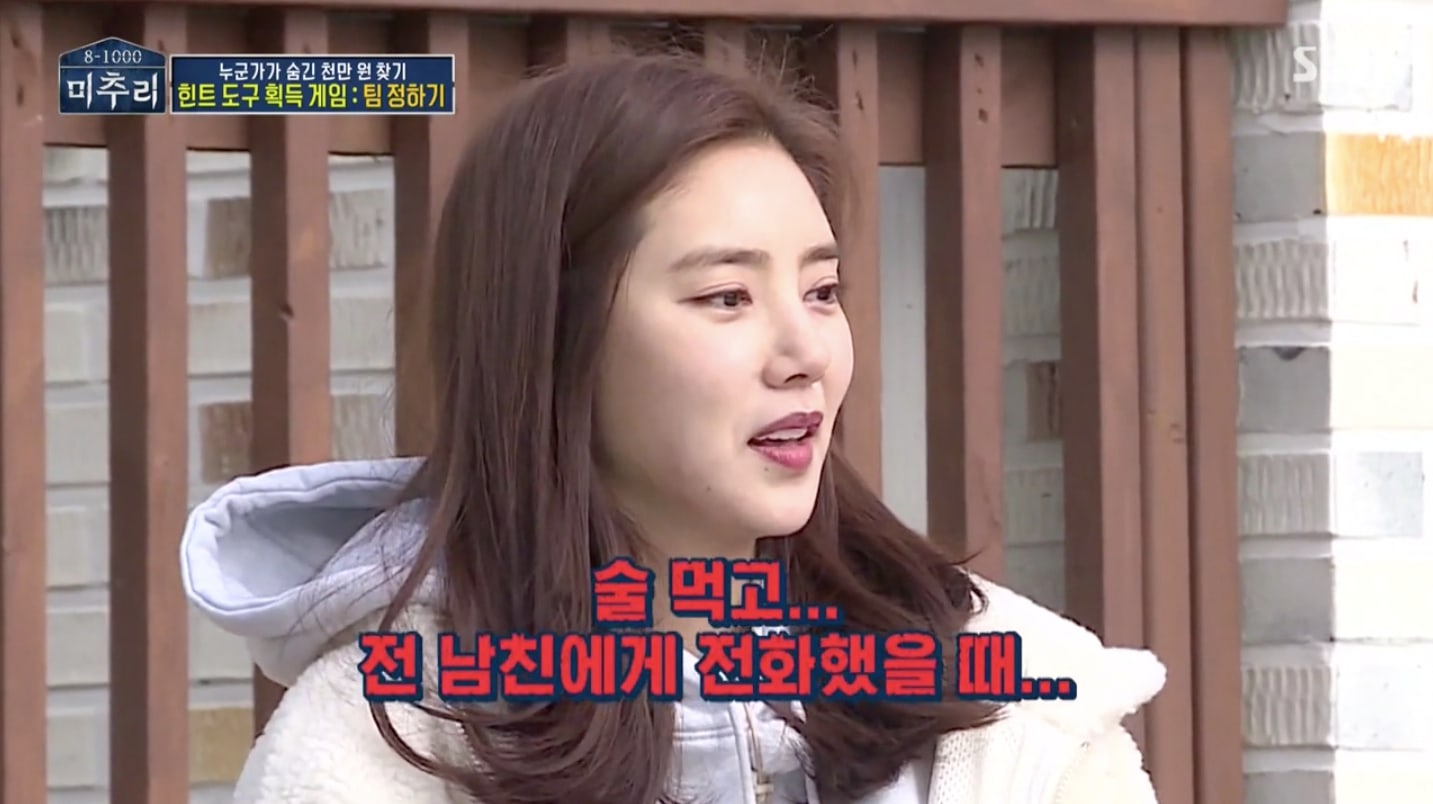 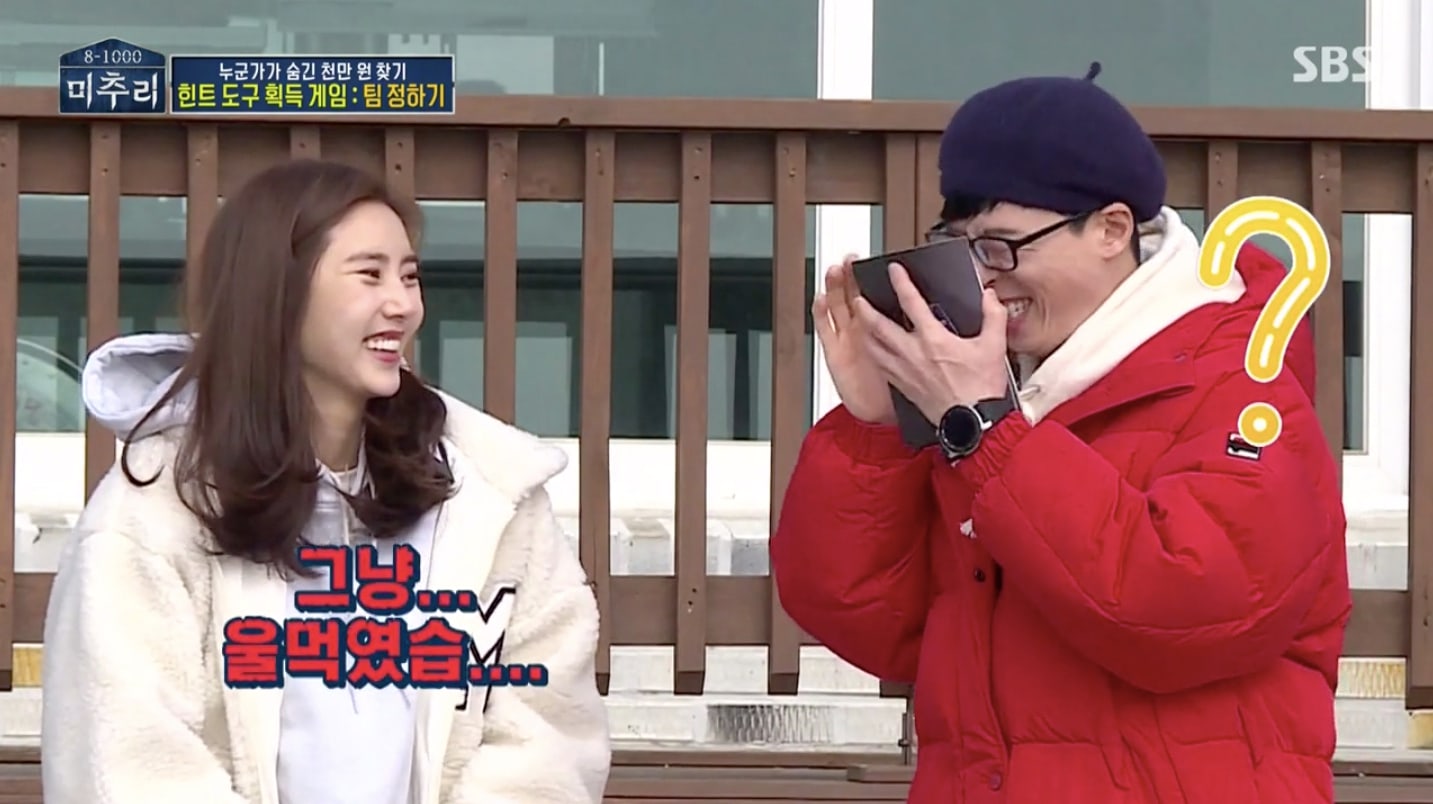 Song Kang went on to share his own story of a humiliating drunk dial that he later regretted. The actor recalled, “I was drinking with an older student from school, and for some reason, he kept putting me down.”

“I was so upset that I ended up crying,” he continued. “So I called my girlfriend while sobbing and told her, ‘Noona, that older student made me cry.'” 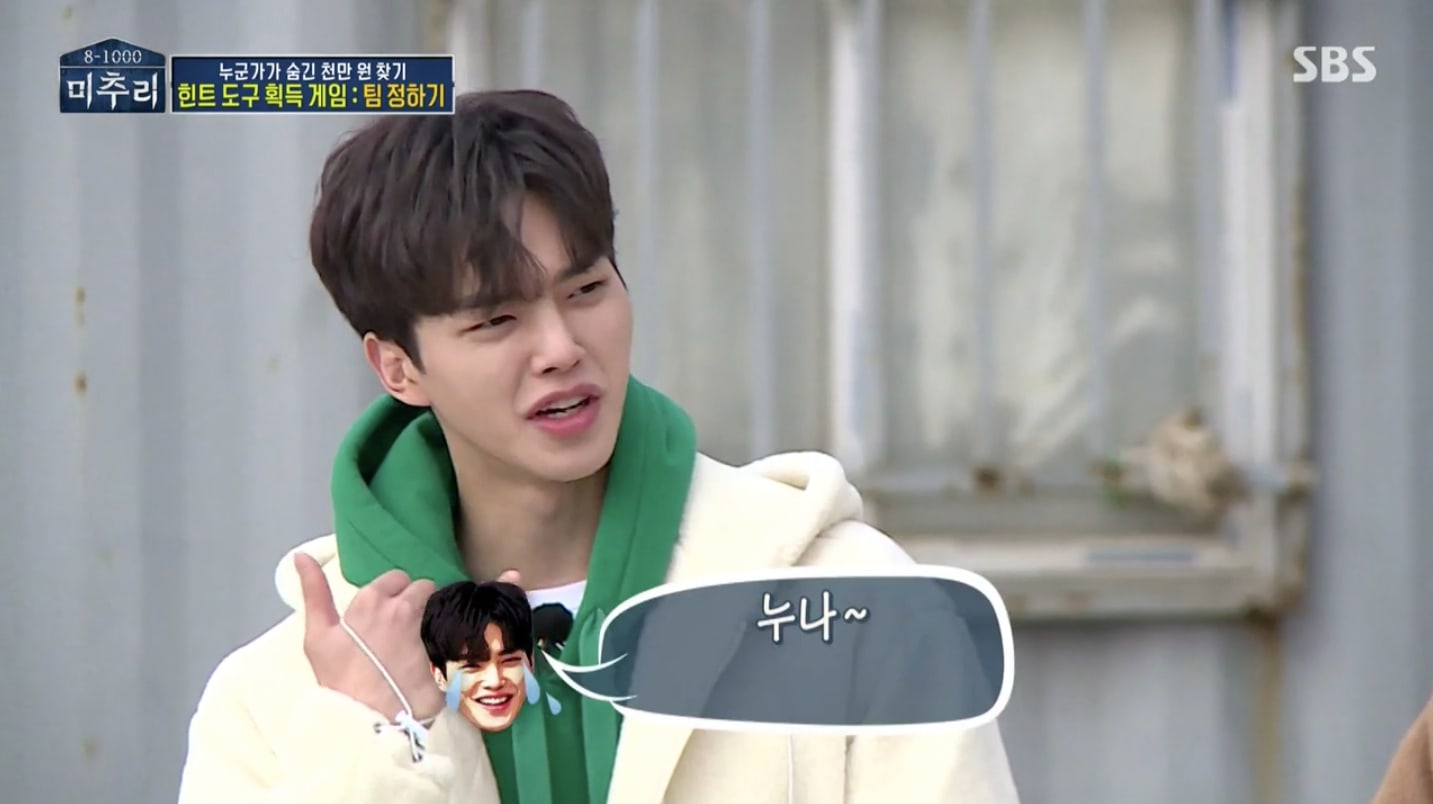 Watch the full episode of “Village Survival, the Eight 2” with English subtitles below!

Son Dam Bi
Song Kang
Village Survival the Eight 2
How does this article make you feel?