“Radiant” is a new time-travel drama starring Nam Joo Hyuk and Han Ji Min as would-be lovers for whom things go awry. In order to save her father, Kim Hye Ja (played by Han Ji Min) uses her ability to travel through time and ends up accidentally trapped in an older version of herself (played by veteran actress Kim Hye Ja), whom Lee Joon Ha (played by Nam Joo Hyuk) does not recognize.

The latest episode of the drama featured a dream sequence in which Kim Hye Ja magically transformed back into the 25-year-old version of herself. In her dream, Kim Hye Ja happily reunited with Lee Joon Ha for an ordinary but blissfully romantic date—only to wake up and burst into tears after realizing that it had all been a dream.

On March 2, “Radiant” released new behind-the-scenes photos of Nam Joo Hyuk and Han Ji Min filming their date scene together. The couple’s chemistry shines through even when the cameras aren’t rolling, and according to the production staff, the two co-stars couldn’t stop smiling as they prepared to shoot the romantic scene. They also continuously chatted with one another between takes, discussing every detail of the scene in order to realistically capture the emotions of the moment.

Later on, when evening fell and the weather became chilly, Nam Joo Hyuk impressed the cast and crew by thoughtfully taking off his jacket for Han Ji Min to protect her from the cold. 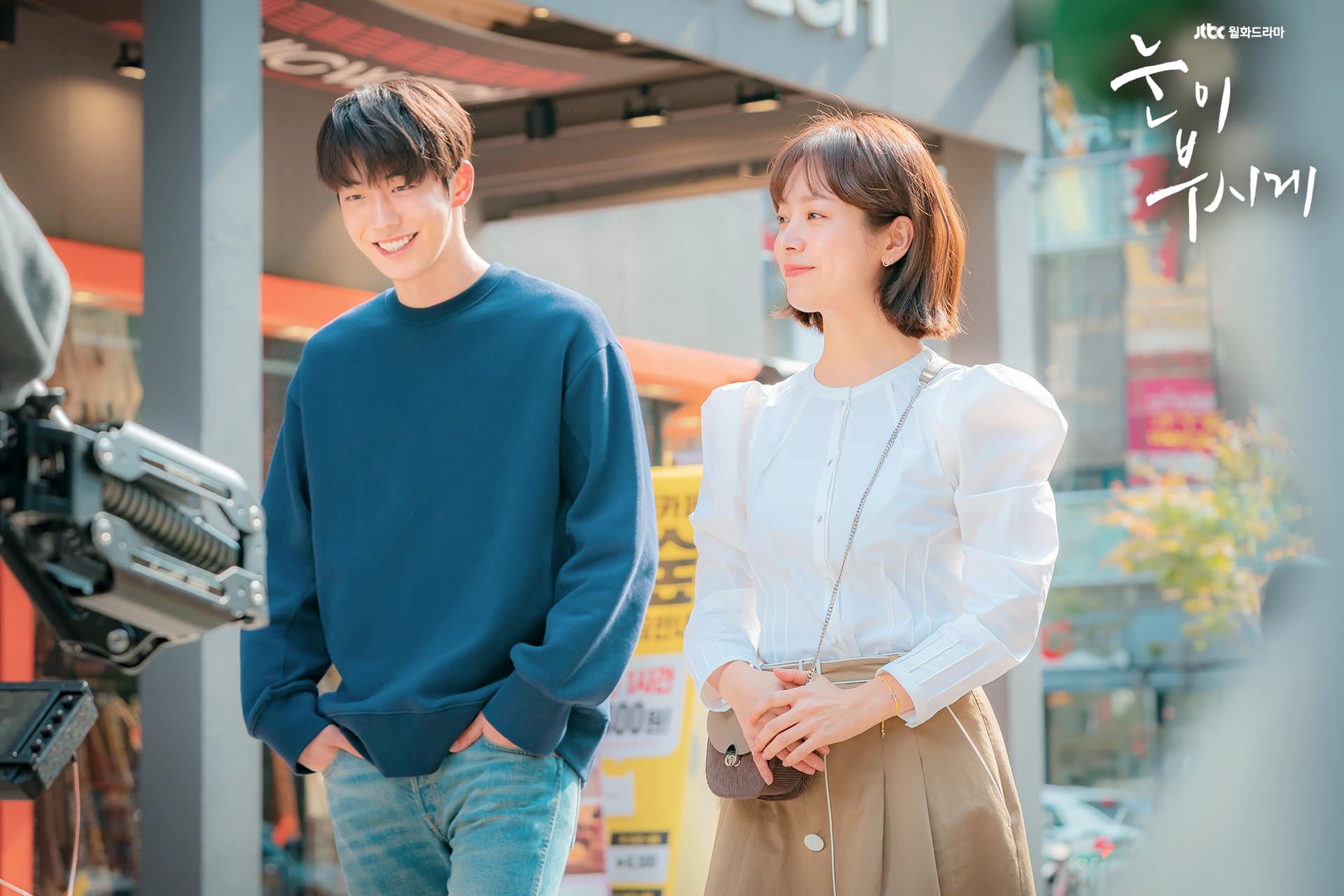 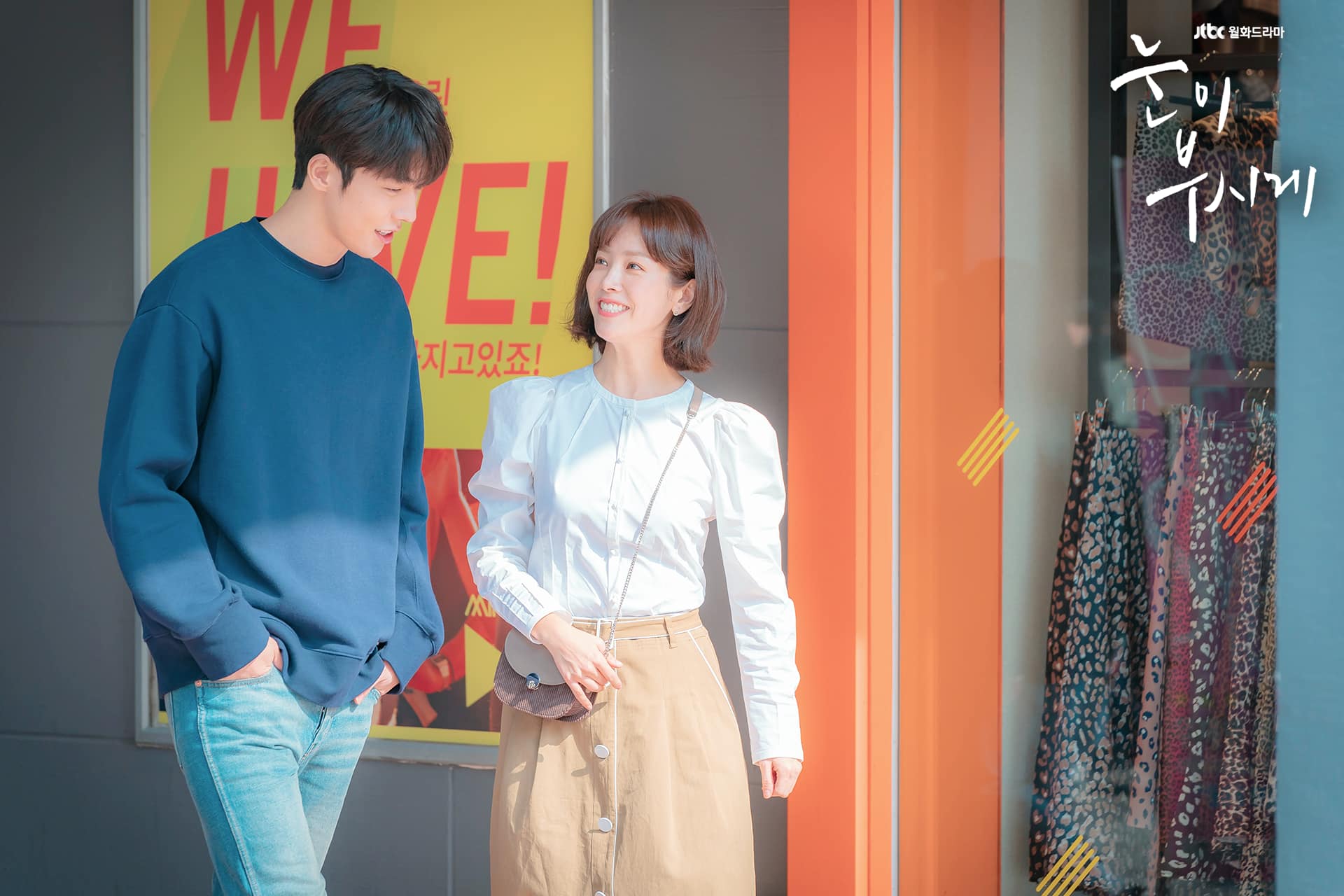 The producers of “Radiant” commented, “The scene in which Hye Ja and Joon Ha reunite in [Hye Ja’s] dreams is an important turning point in the drama. As it was a scene that included both heart-fluttering romance and tearful heartache, Han Ji Min and Nam Joo Hyuk worked impressively hard to not miss a single detail of their characters’ emotions, and they discussed [the scene] ceaselessly with one another. Through their passionate acting, the two stars created an amazing, emotionally moving scene that will be talked about for a long time.” 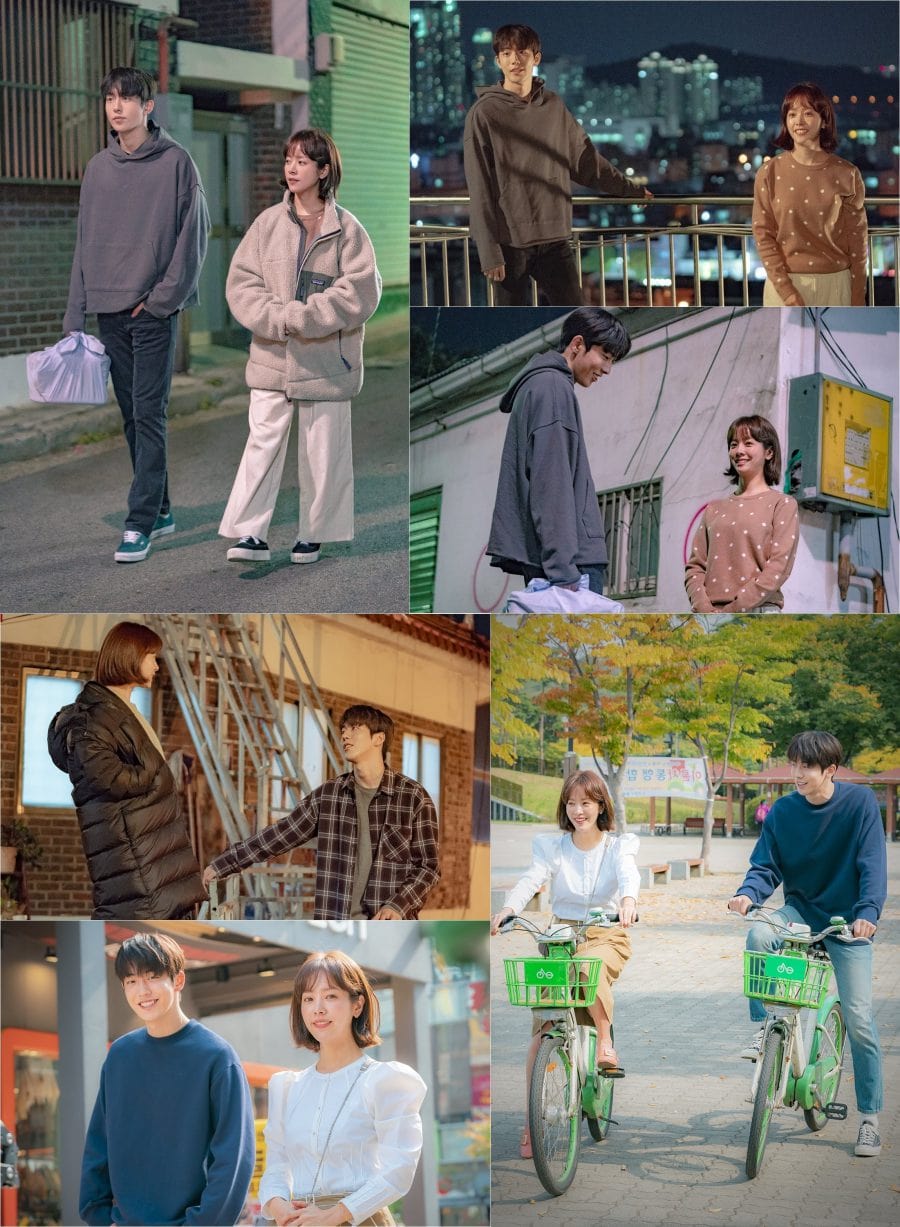