VIXX’s N Enlists In The Army With Support From Members, Family, And Fans

VIXX’s N (Cha Hak Yeon) has enlisted in the military.

On March 4, N enlisted at the Nonsan Army Training Center where he will receive basic military training until he is assigned to a unit to serve in the military band.

Prior to his enlistment, N posted photos of his new buzz cut on his Instagram saying, “I’ll be back safely.”

He also tweeted photos of him getting his haircut and driving to the training center for his enlistment with his parents sitting in the backseats.

The other VIXX members also uploaded some photos on their social media accounts to send off their leader safely.

Hyuk wrote, “His last goodbye” and added the hashtag, “Hak Yeon, you did well, you worked hard, thank you.”

Leo took a trip down memory lane and said, “All sorts of things happened to us. Thanks to you, I can feel the weight of the precious moments we spent together more strongly. I miss you a little today.”

Ravi shared old photos of himself with N and wrote an emotional message saying, “When I first went to the practice room at the age of 19 and struggled with nervousness, [he was] the person with the backwards red cap who greeted me warmly and tried to make me feel comfortable by continuing to talk to me. You played a big role in making me think, ‘Ah, if it’s with these people, I’m okay with being a part of a team.”

He continued in his next tweet, “You’re someone I’m grateful for because you gather energy for VIXX, never cower from standing in the front of our team, and fight for us in the shadows. We fought with each other like crazy and now our bond is too deep… [I have] love and hatred for Cha Hak Yeon (laughs). I miss you today (tears). I was relieved to see that you were energetic, but I’m also worried. See you again soon. I love you.”

Here are some photos from N’s enlistment: 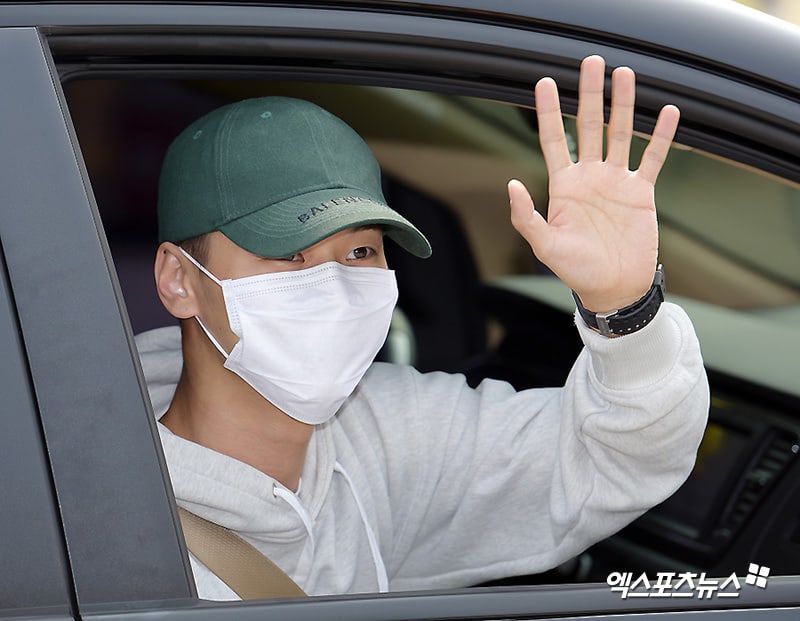 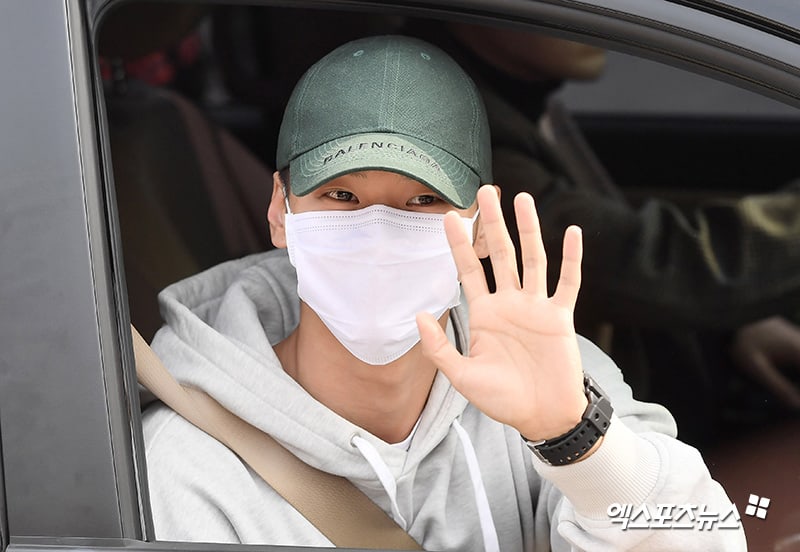 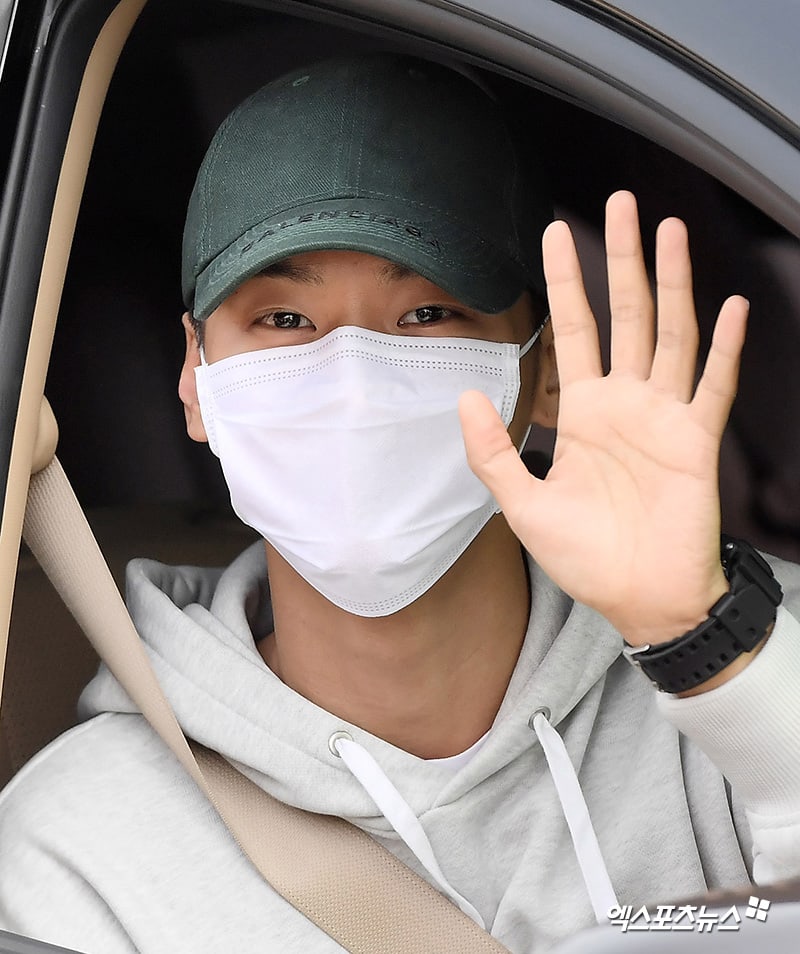 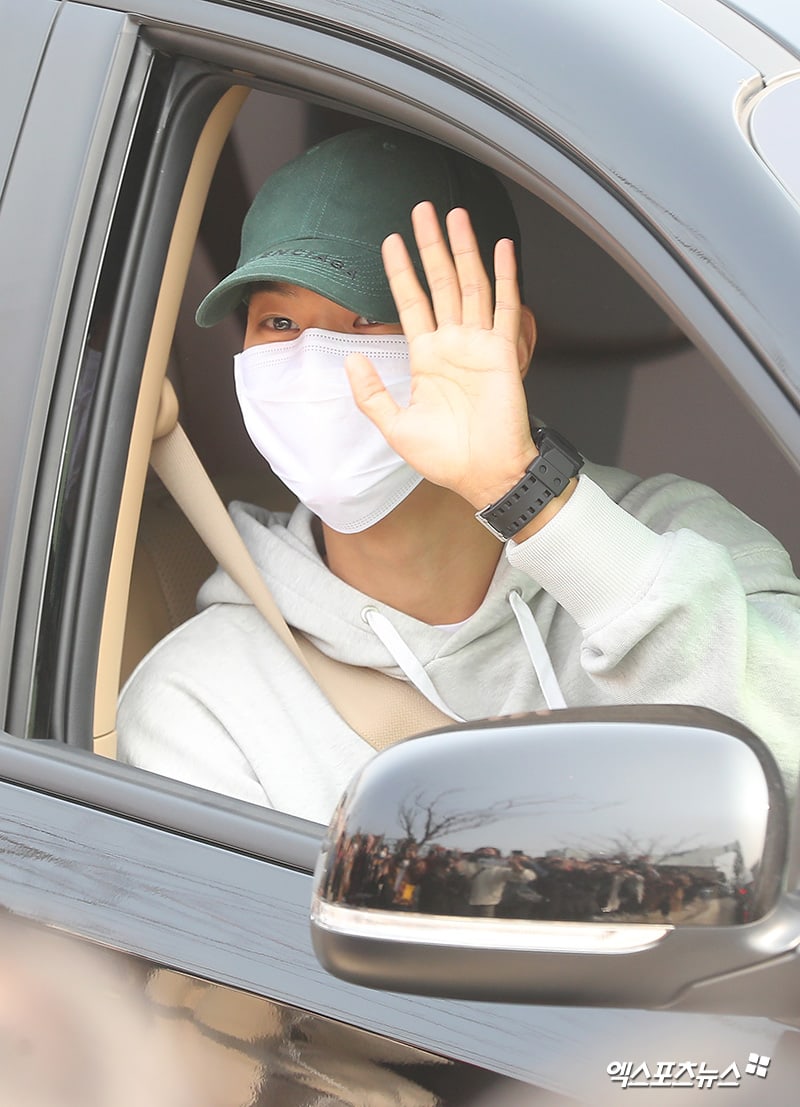 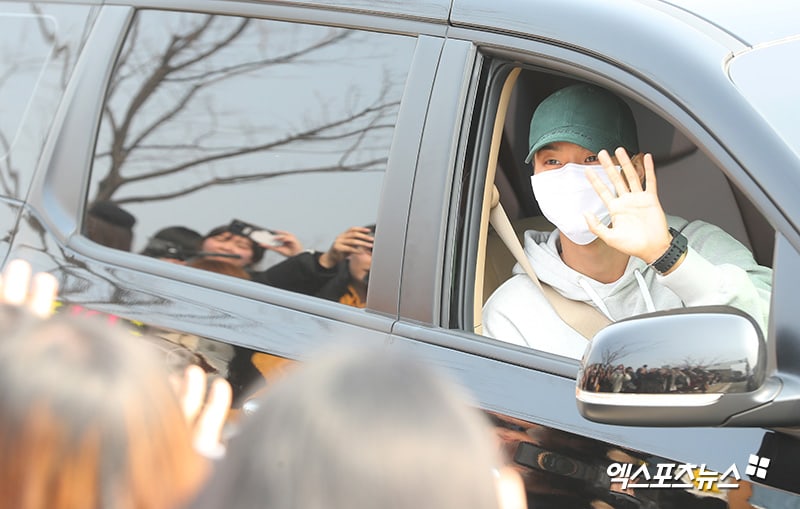 We wish N a safe service!

VIXX
Cha Hak Yeon
XPN
How does this article make you feel?