Following Onew, Key is the second SHINee member off to the military.

On March 4, Key was greeted by fans as he enlisted at the Korea Army Training Center in Nonsan. 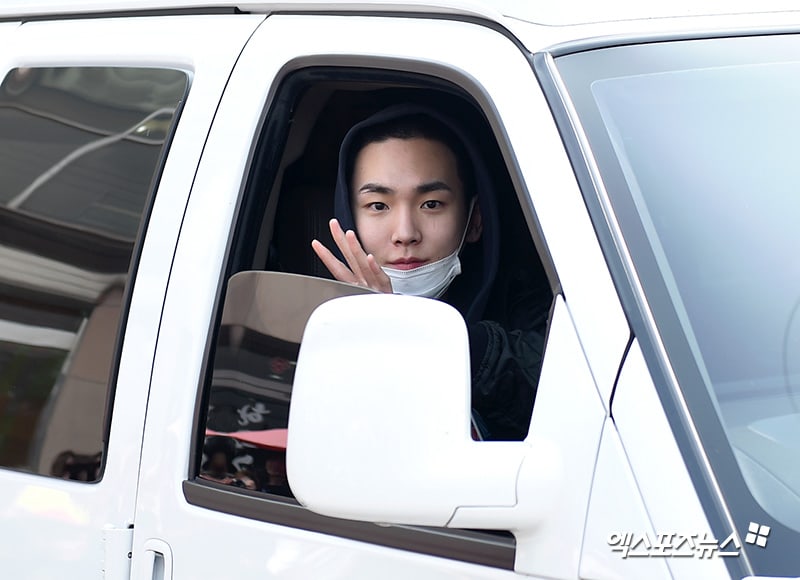 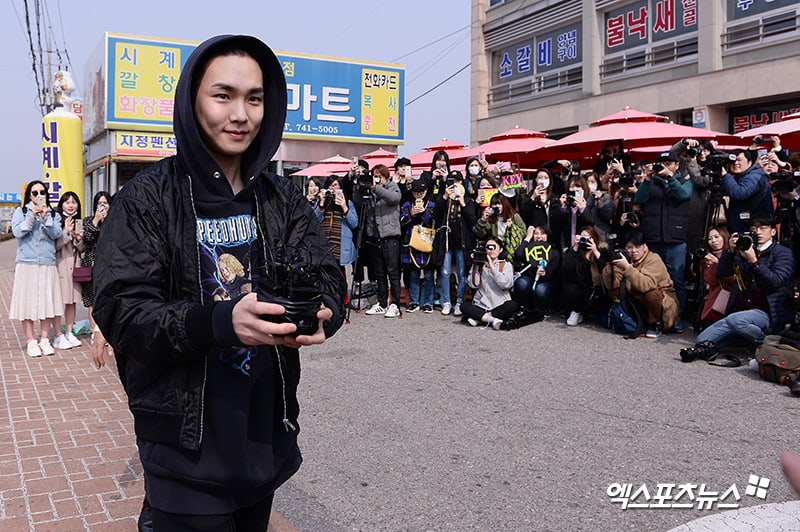 He spoke, “In order to fulfill my military duty, I am enlisting today and will be discharged around October of next year. I will be strong and healthy, so don’t worry too much.” 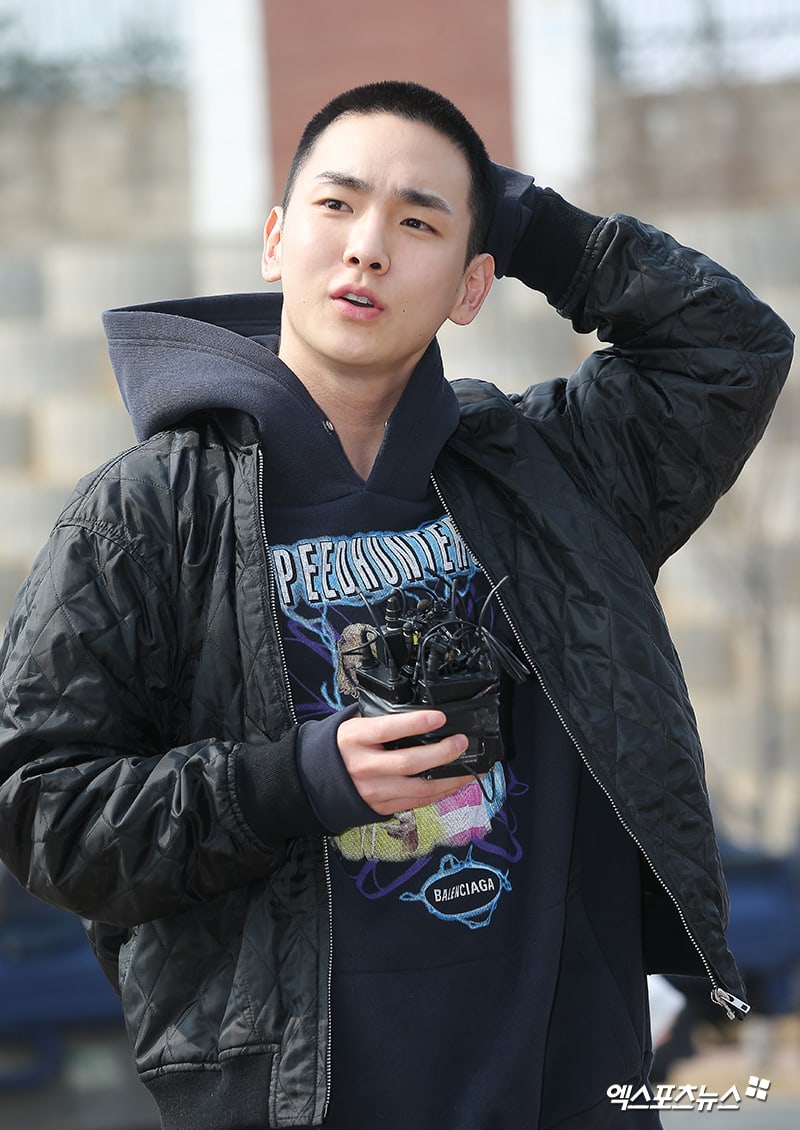 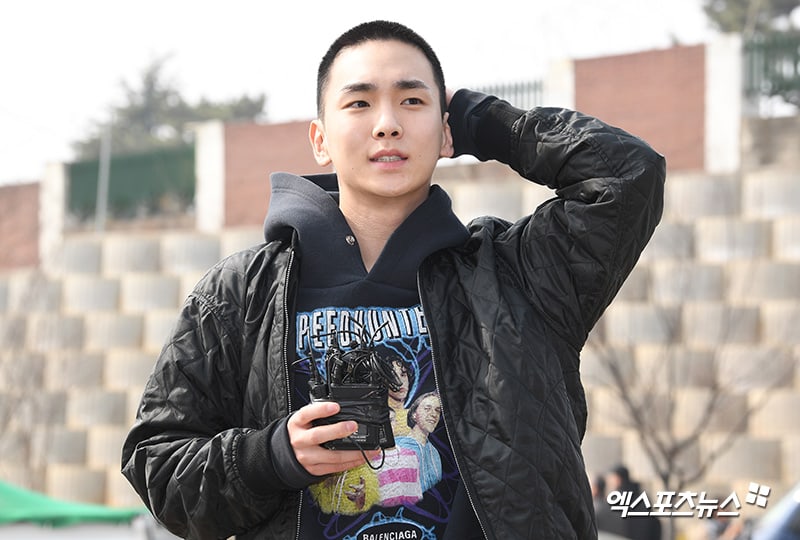 Key also showed off his shaved head and commented, “Maybe because of my previous movie, but people don’t see that surprised at seeing my shaved head. You’re used to it, right?” 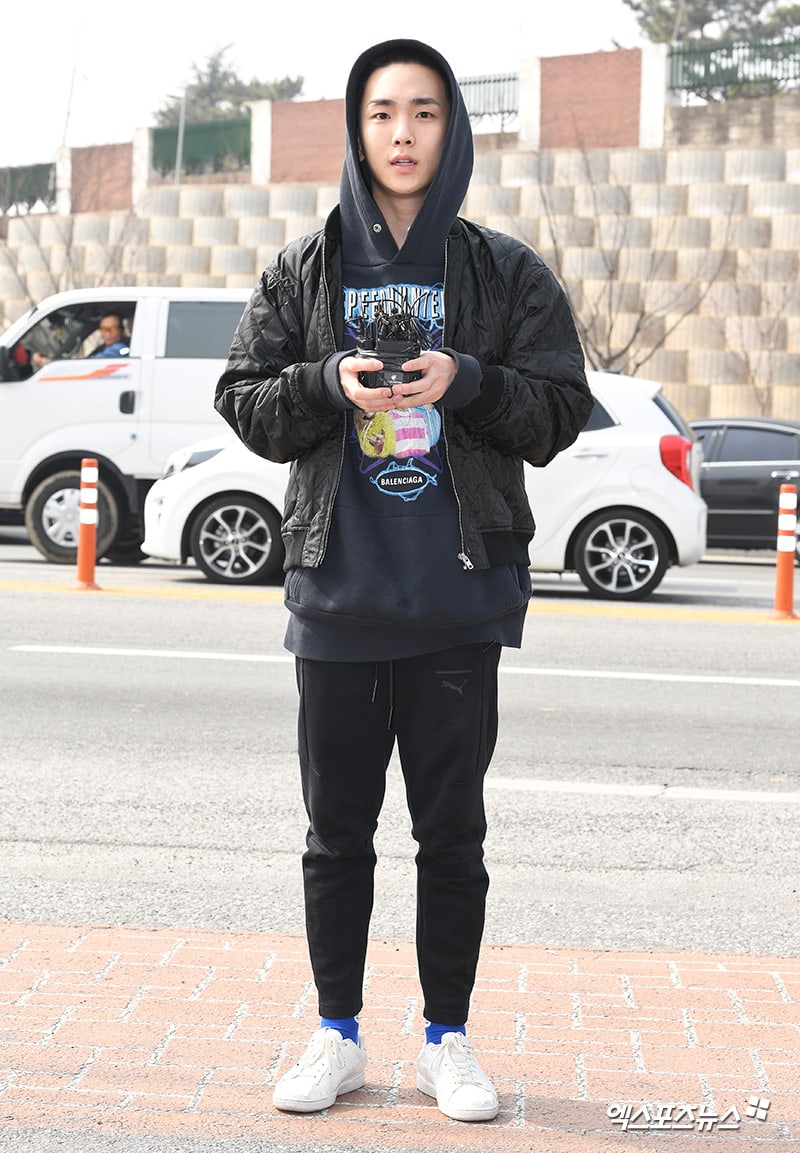 He continued by reassuring fans, “You have waited over two years for even an album. I will return in good health, so don’t worry.” 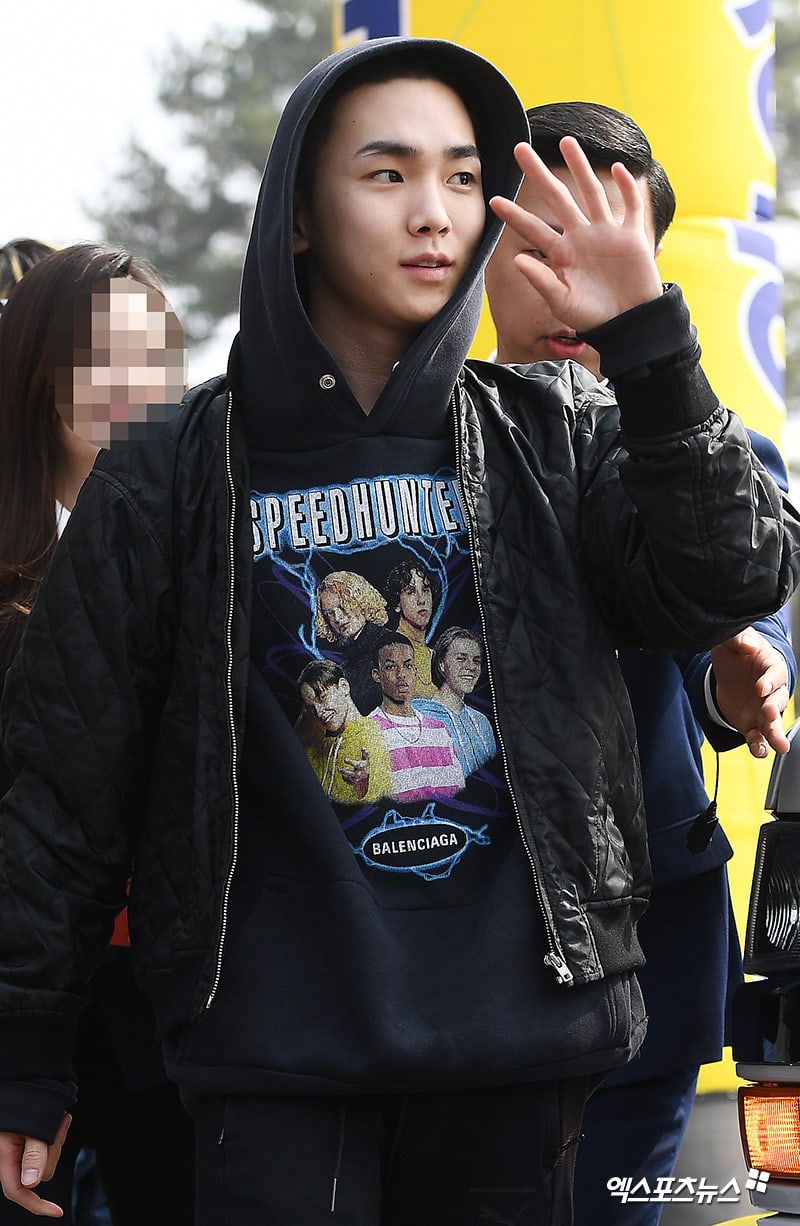 He concluded, “I have recorded programs that will air until about April, so I think you can endure [for now] while watching those. Be happy, everyone, and thank you!”

Previously, Key said goodbye to fans with a handwritten letter and a new music video.

SHINee
Key
XPN
How does this article make you feel?