A music video teaser has been released for “Dear Diary,” which Yeri will be releasing for SM STATION.

Red Velvet’s Yeri shared a look behind the scenes of her music video filming for “Dear Diary,” as well as a new teaser image! 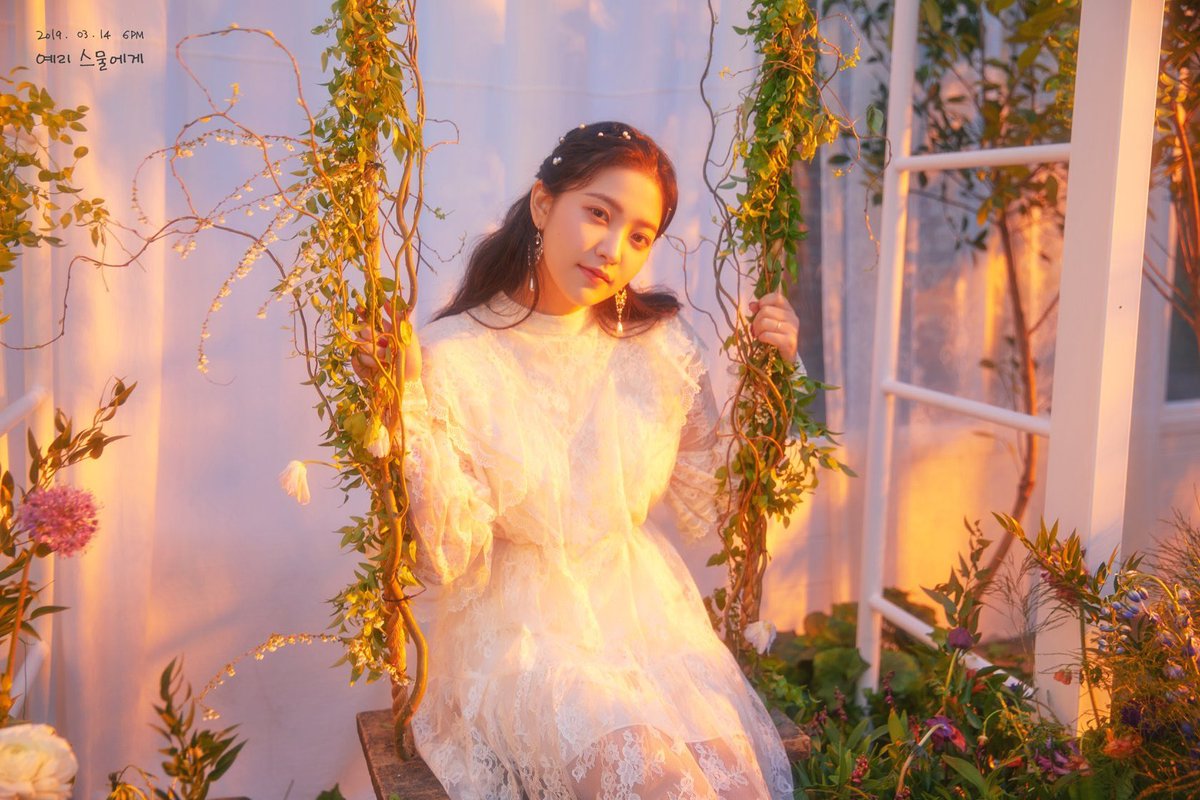 A new teaser photo has been released for Yeri’s “Dear Diary”! 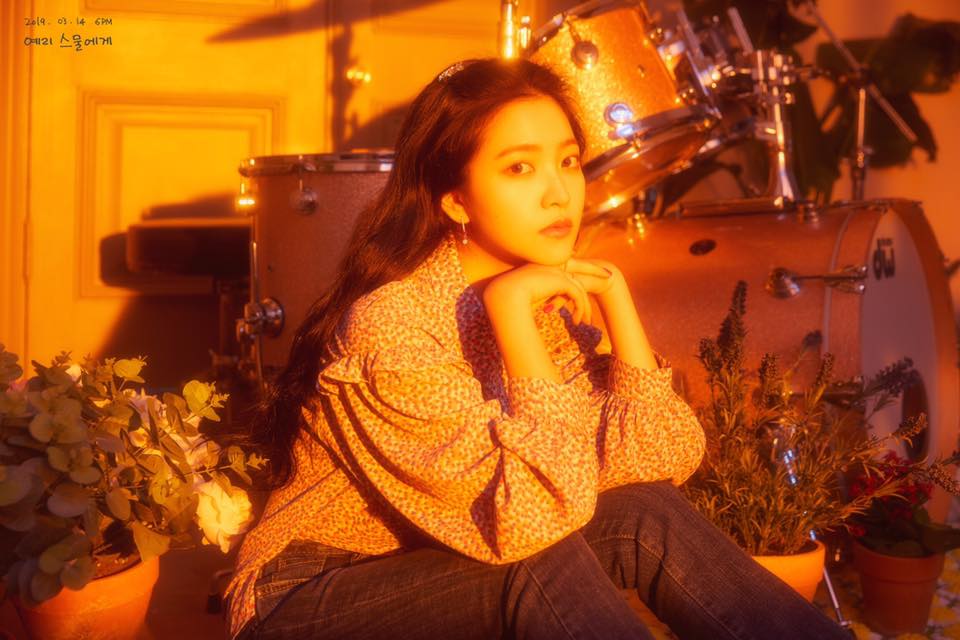 SM Station also revealed that the self-composed song would be an “acoustic ballad.”

Check out Yeri’s new teasers below! 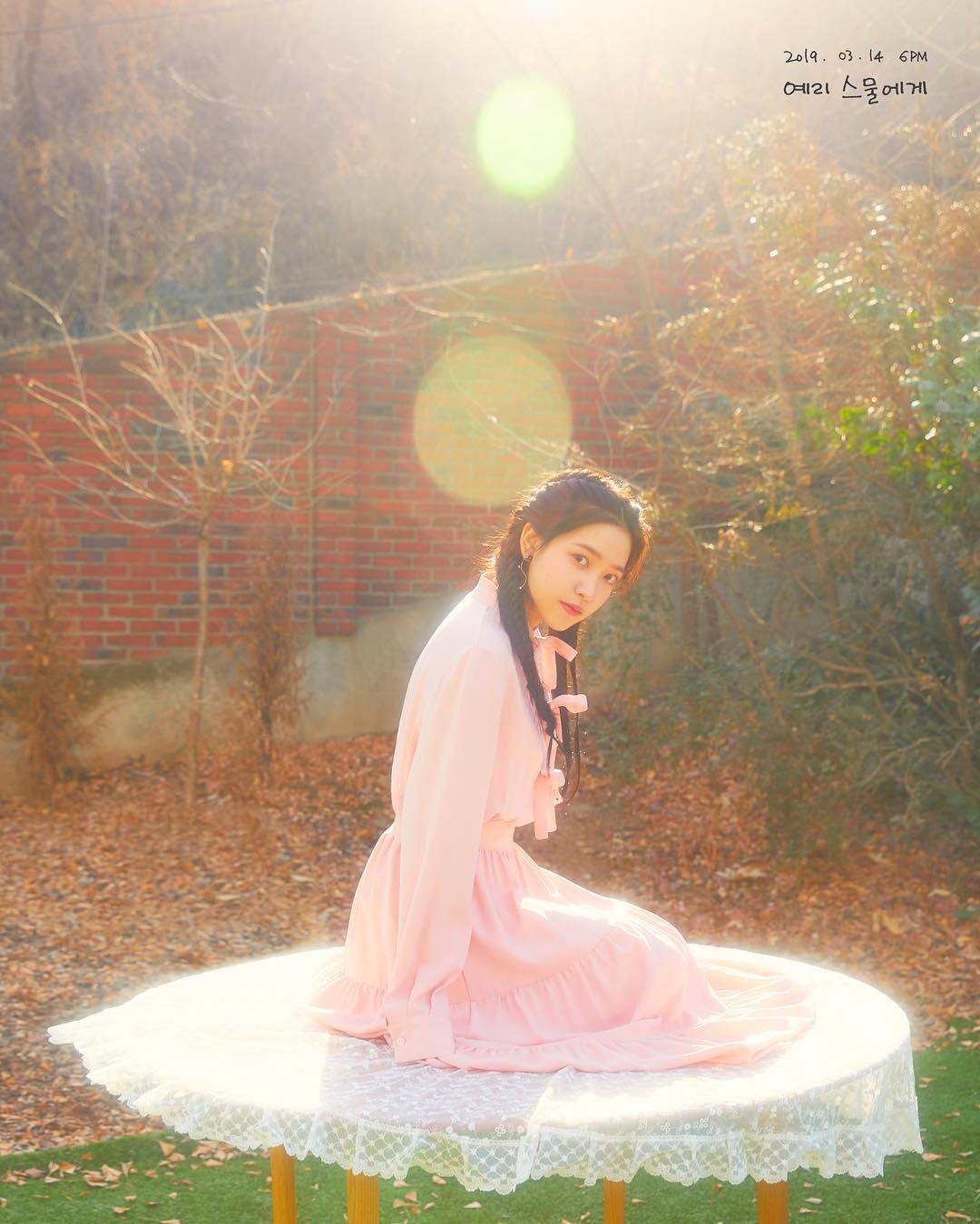 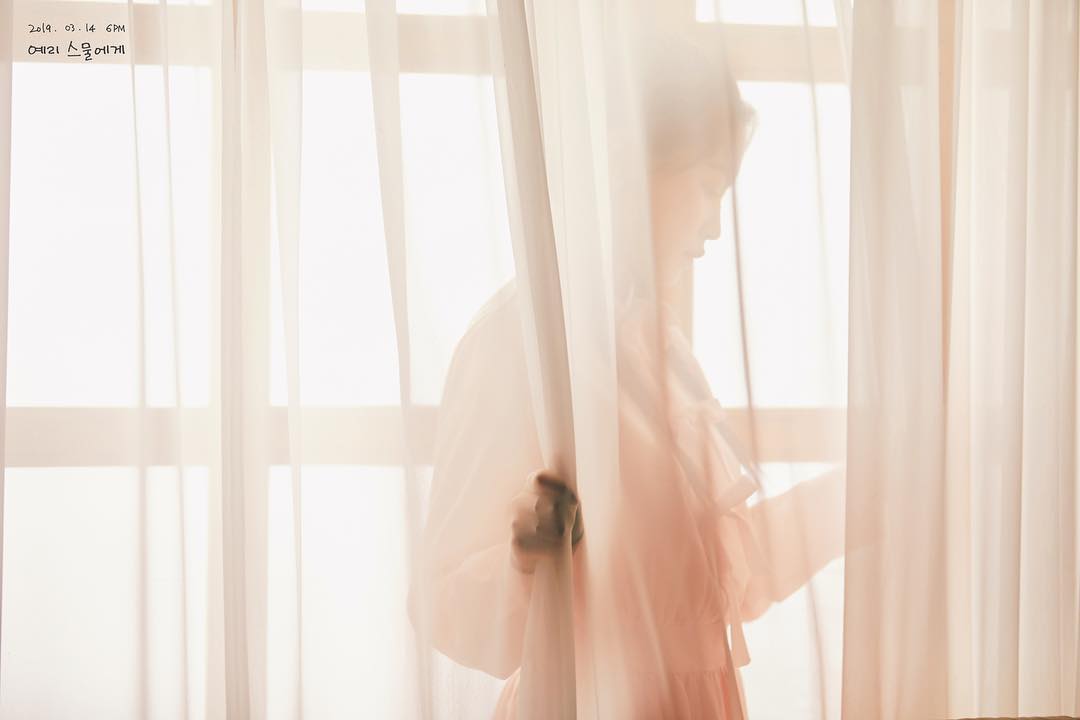 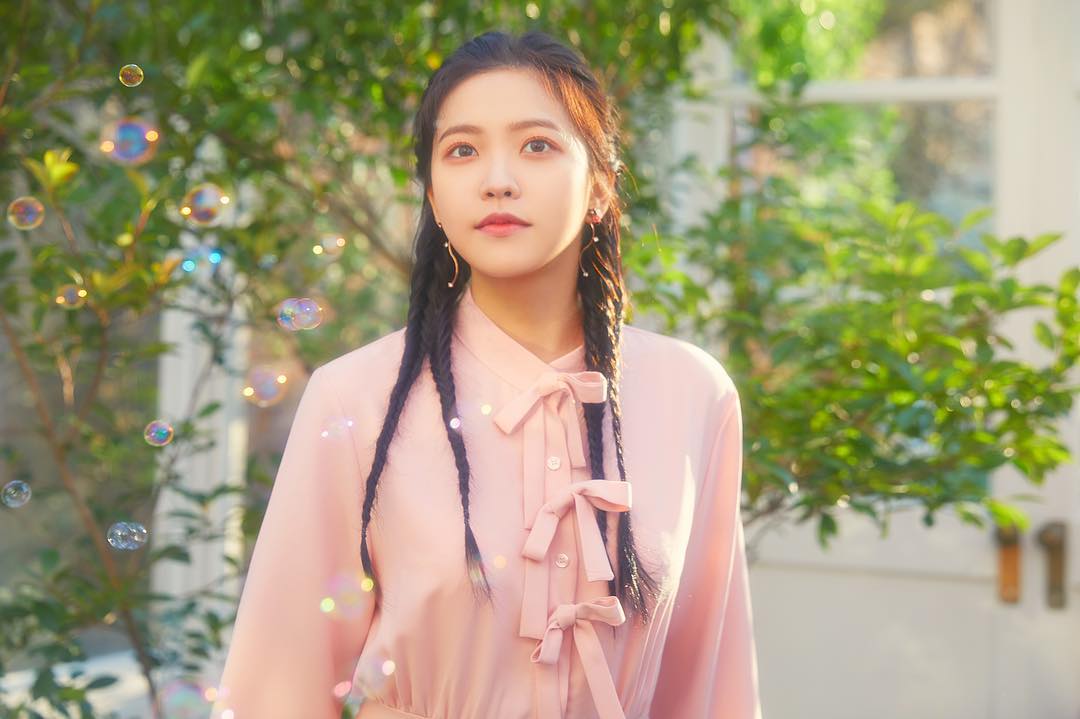 A new teaser photo has been released for Yeri’s song “Dear Diary”!

On March 5, SM Entertainment posted an image of Yeri on social media with the caption explaining that her first self-written solo song “Dear Diary” is set to release on March 14 at 6 p.m. KST.

Red Velvet’s Yeri has a musical gift coming up for fans!

On March 4, Yeri officially announced via SM STATION’s Instagram that she will be releasing a self-composed song called “Dear Diary” on March 14.

Yeri previously gave a preview of the track so far on the JTBC reality show “Secret Sister” last year, when she was 20 years old in Korean reckoning.

In other happy Yeri news, it’s her birthday on March 5. Happy birthday to Yeri!