Park Bom has posted the highlight melody video for her upcoming single album!

The second music video teaser for Park Bom’s “Spring” has been released! 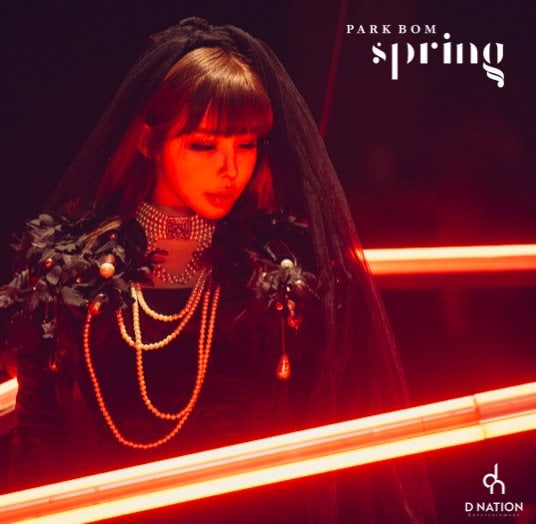 The first teaser photo has been unveiled for Park Bom’s comeback! 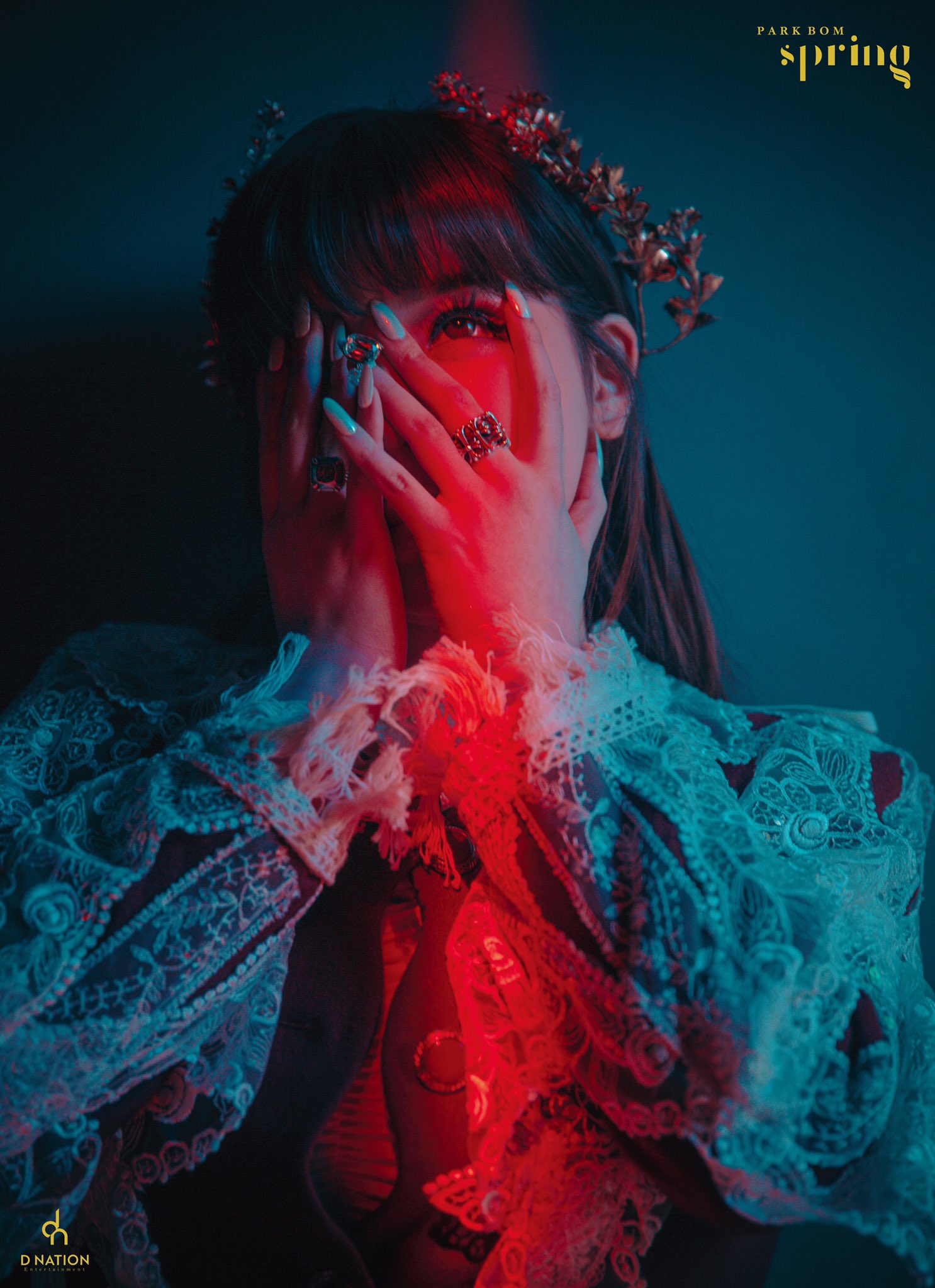 A music video teaser has been revealed for Park Bom’s comeback!

“Spring” features Sandara Park and will be released on March 13 at 6 p.m. KST.

On March 6, Park Bom took to Instagram to express excitement for her upcoming release, “Spring,” and posted the first photo teaser.

She said, “Finally…. my solo album is coming out… I can’t believe it.”

The singer added in her post that pre-orders have begun, and the album can be bought at Yes24, Hottracks, Interpark, Aladin, and Bandi and Luni’s.

Park Bom’s “Spring” is her first solo release in eight years since her 2011 song “Don’t Cry” and is being released through her new label, D-NATION. The album features fellow 2NE1 alum Sandara Park and will be released on March 13 at 6 p.m. KST.

Sandara Park
Park Bom
How does this article make you feel?