The musical “Shinheung Military Academy,” which is produced by a company affiliated with the Korean army headquarters, recently staged a trial demonstration of its upcoming encore run. 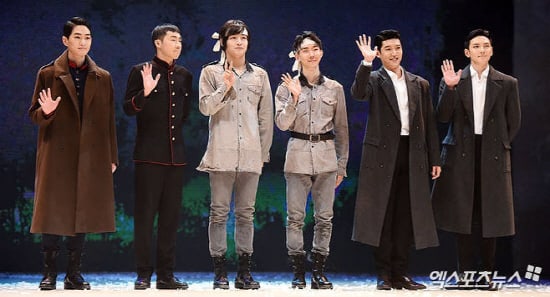 Ji Chang Wook, Kang Ha Neul, and INFINITE’s Sunggyu, who are all completing their mandatory military service, starred in the original run and will be appearing again in the encore run. They are joined by SHINee’s Onew, Jo Kwon, and Go Eun Sung. (They do not all appear on stage together, as many of them have been double-cast in the same roles.) 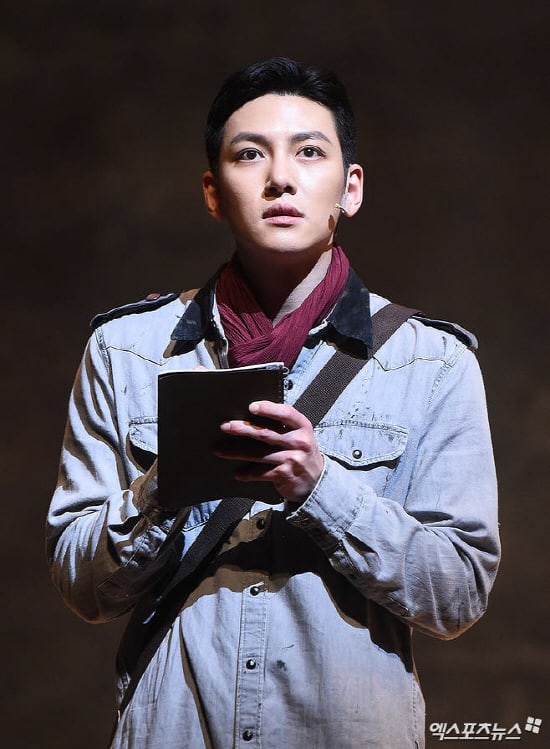 Ji Chang Wook said, “I’m proud to have been part of such a meaningful project. You get to see what it’s like to live in the military through this performance. I want people to see this performance and think of the independence movement that happened 100 years ago and feel the emotions that our ancestors must have felt.” 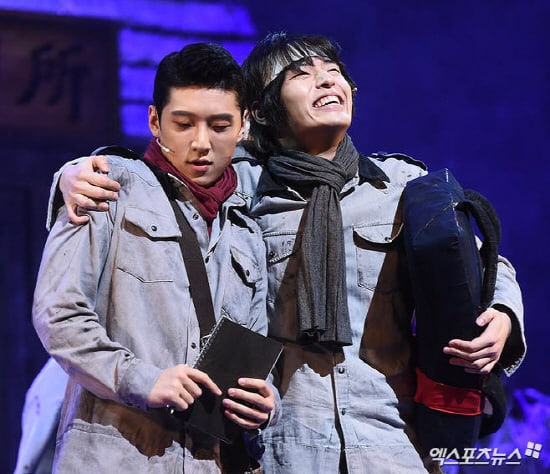 Kang Ha Neul said, “It’s such a good project. I feel proud to do it. I was part of the original cast and I had good rapport with Ji Chang Wook. With the addition of Go Eun Sung and Lee Jin Ki [Onew], there was an opportunity to create new rapport. The encore run is just as fun as the original run.” 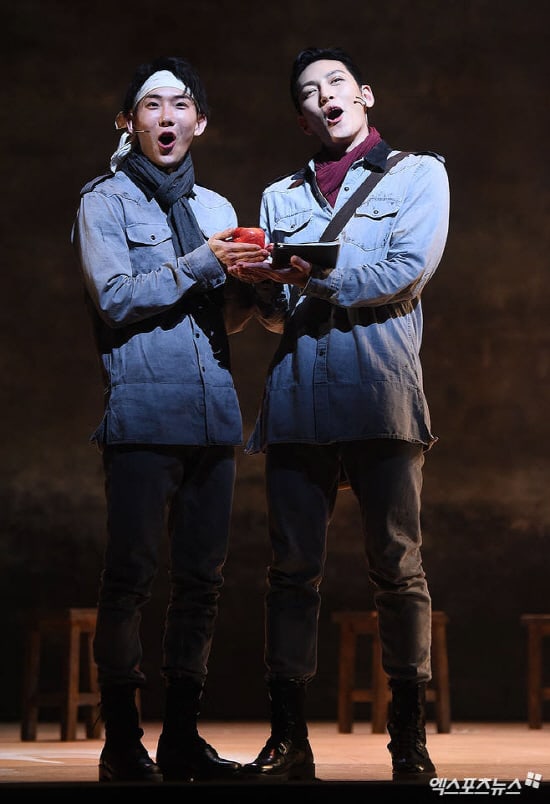 Jo Kwon said, “It’s an honor to be able to participate in the encore run. I remember watching Kang Ha Neul play Paldo and shedding tears, but now I get to play the same role and give people the same emotion. It’s a new feeling. It hasn’t been long since the performances began but I did a lot of prep work.” 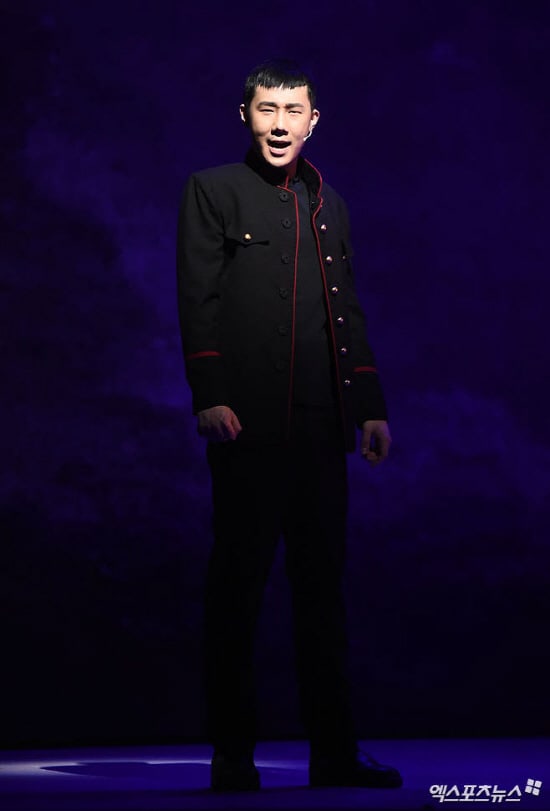 Sunggyu said, “It’s an honor to participate even in an encore performance as a South Korean soldier. The amazing direction, music, choreography, action, and the passion of the cast are all key points in this musical. I hope that many people can watch this show and feel the same passion in their hearts.” 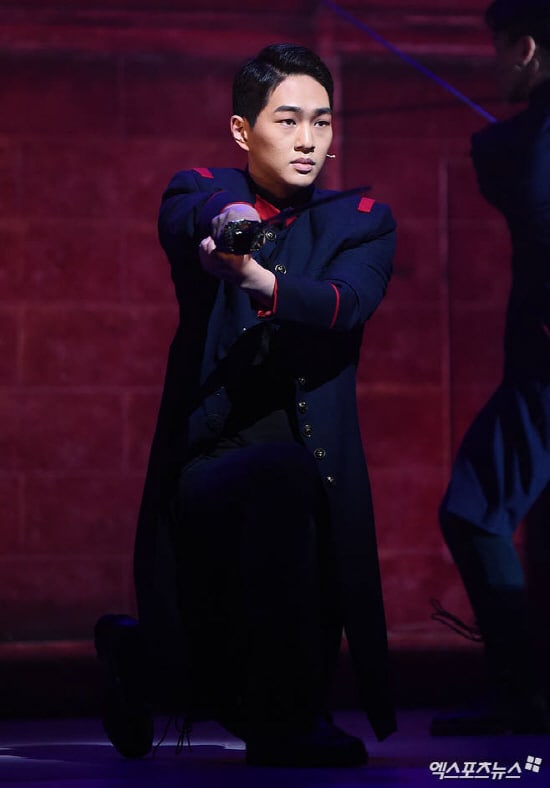 Onew said, “The other actors helped me out a lot. That’s why I was able to match their synergy. I wish to be able to meet many fans and audience members through this production. I joined as a new cast member, but the original actors have established such a solid base that I was able to join without problems.”

The trial performance took place at the BBCH Hall at the Seoul Kwanglim Art Center on March 5. The show is directed by Kim Dong Yeon, with Park Jung Ah as music director, Chae Hyun Won as choreography director, and Seo Jung Joo as martial arts director.

The performances at the Kwanglim Art Center will continue until April 21.