SF9’s Chani is well on his way to becoming friends with his idol, Taemin of SHINee!

On a recent episode of the JTBC variety show “Idol Room,” Taemin appeared as a guest to promote his latest comeback with “WANT.” During the show, four of his idol fans (SF9’s Chani, Kim Dong Han, and NCT’s Jisung and Jeno) appeared to take part in a competition. Chani came in first, and won a t-shirt that Taemin had performed in as well as his phone number.

SF9 was the guest group on the March 5 episode of “Idol Room,” and hosts Jung Hyung Don and Defconn asked Chani how he felt when he watched Taemin’s episode. “I couldn’t believe that I was there with Taemin,” said Chani.

When asked about the shirt that he’d received as a gift, Chani excitedly opened his jacket to reveal that he was wearing it for the filming. “I feel bad about tucking it into my pants,” he admitted. 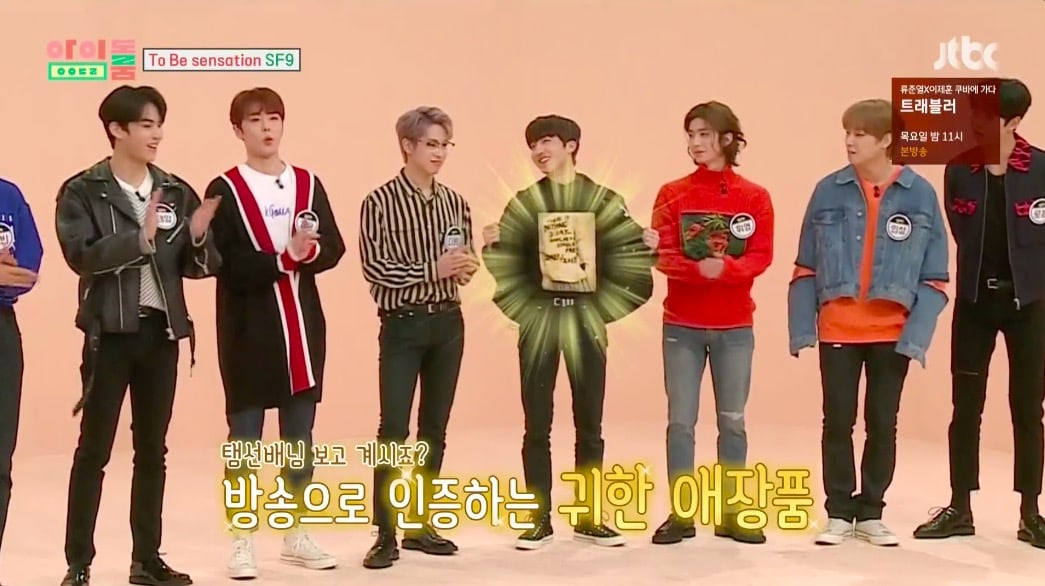 They also asked if he’d got in contact with Taemin after the filming. “Yes, I did!” Chani answered. “I wished him a Happy New Year, and he said he’d buy me a meal.”

The show shared a screenshot of Chani and Taemin’s messenger conversation over the Lunar New Year holiday, where Chani has Taemin saved as “Taemin hyung” with a heart. The first message shown is from Taemin, who thanked Chani and said “Have a really happy new year~”

Chani replied, “Thank you, hyung!!! I saw your teaser that came out yesterday. Wow, I really fell in love, as expected hahaha.” Taemin laughed in his reply and thanked him. 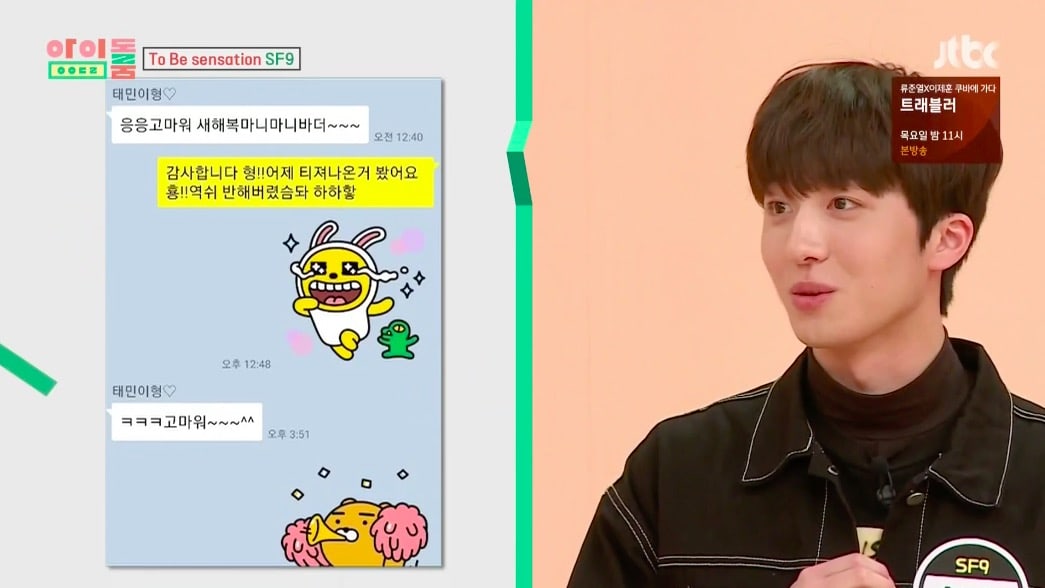 Jung Hyung Don also mentioned that he’d recently received a message from Ha Sung Woon, who had asked the host to buy him and Taemin a drink, since the two idols are good friends.

Jung Hyung Don asked Chani, “Do you want me to bring you too?” and Chani’s fellow SF9 members were surprised when their usually reserved youngest member burst into aegyo as he replied, “Please bring me!” 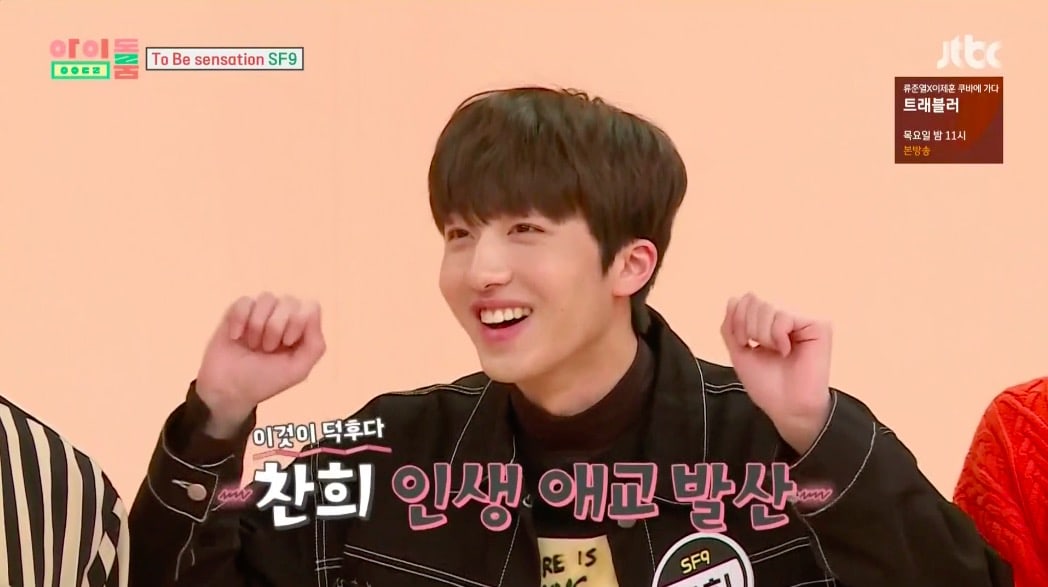 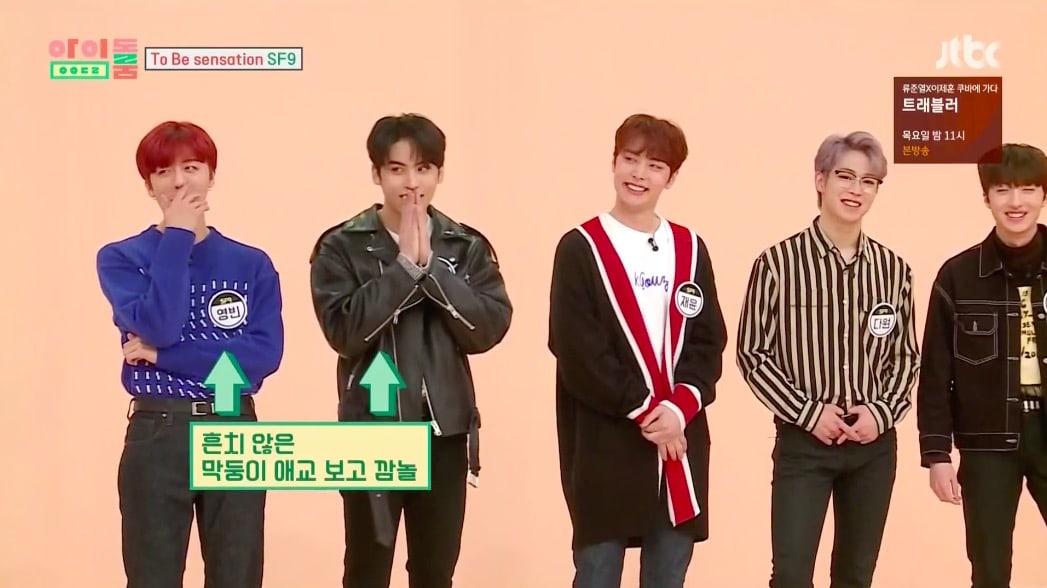 SHINee
SF9
Taemin
Chani
Idol Room
How does this article make you feel?