Bora spoke about what it was like to film without wearing makeup.

Bora began, “I am portraying the role of a student preparing for college entrance exams again after failing once in ‘Sunkiss Family.’ For my character, I barely wore any makeup.”

When asked by a listener if she felt burdened about filming with a bare face, Bora answered, “It was my first time filming a movie. I didn’t even know how to do it. Also, my character wasn’t in a situation to wear makeup. Instead of worrying about not being able to wear makeup, I thought it was comfortable to not wear makeup.” 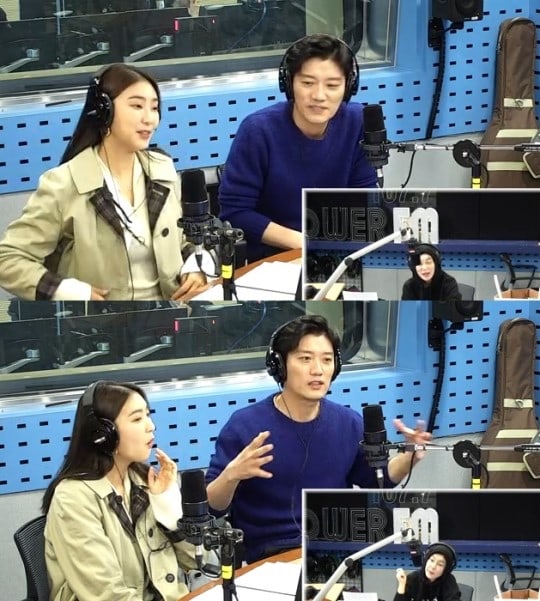 “Sunkiss Family” is a comedy film about the love of family and will premiere mid-March. In the meantime, start watching Bora in her latest drama “Hwayugi” below!

Bora
Choi Hwa Jung's Power Time
How does this article make you feel?