Update: MOMOLAND Turns Up The Funk In MV Teaser For “I’m So Hot”

MOMOLAND has dropped their second MV teaser for “I’m So Hot”!

MOMOLAND has shared an MV teaser for their new track “Show Me”!

MOMOLAND has dropped the highlight medley for their new mini album “Show Me”!

MOMOLAND has revealed the track list for their upcoming mini album “Show Me”!

The group’s fifth mini album will consist of five songs, including a title track co-composed by the famous music producer Shinsadong Tiger and BEOMxNANG. “Show Me” will also include an instrumental version of their new title track as its sixth track. 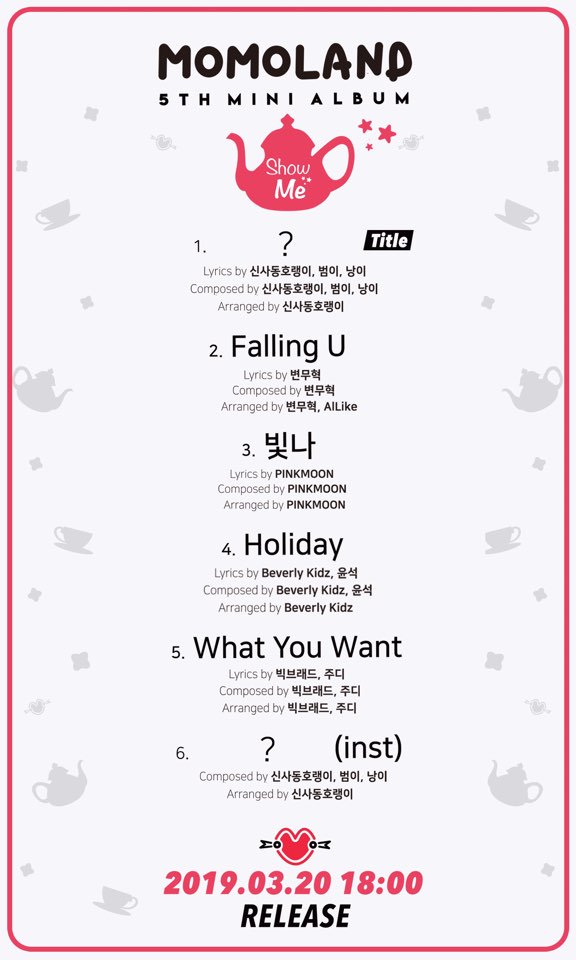 MOMOLAND has shared teasers in pairs and a trio for their comeback with “Show Me”! 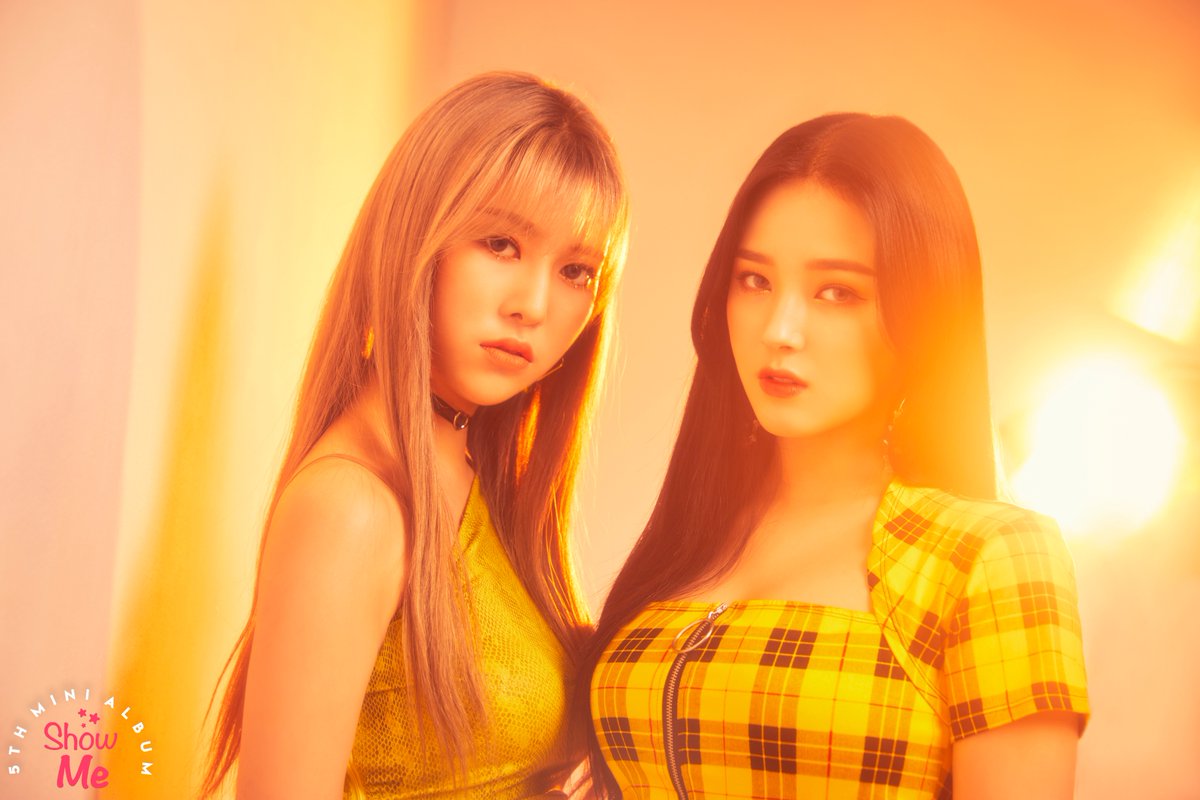 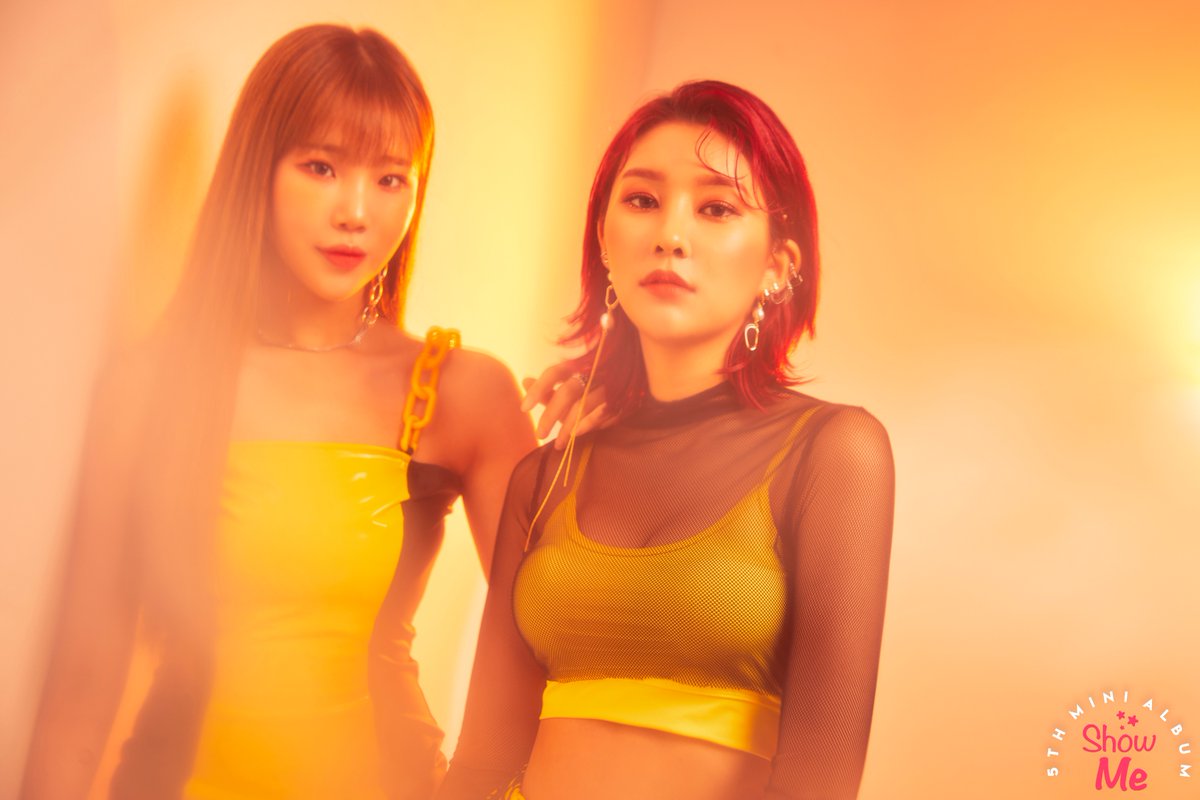 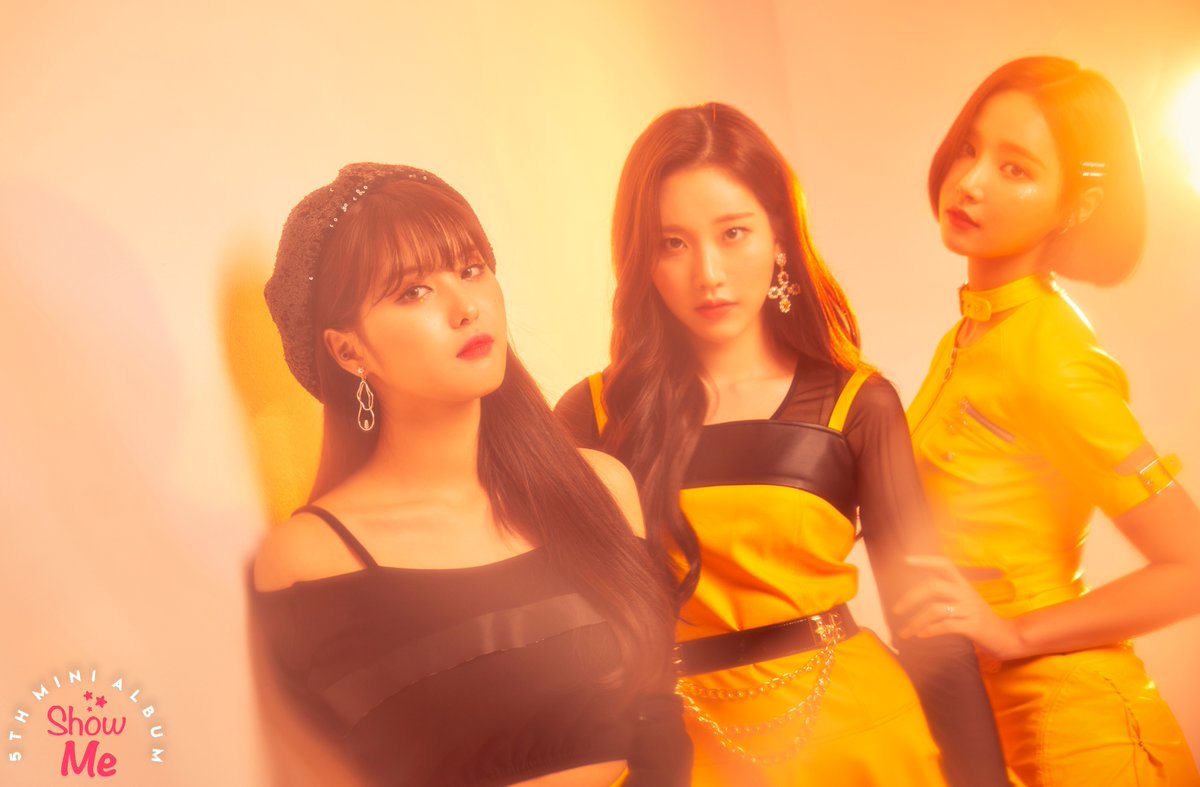 A group teaser image has been released for MOMOLAND’s upcoming comeback! 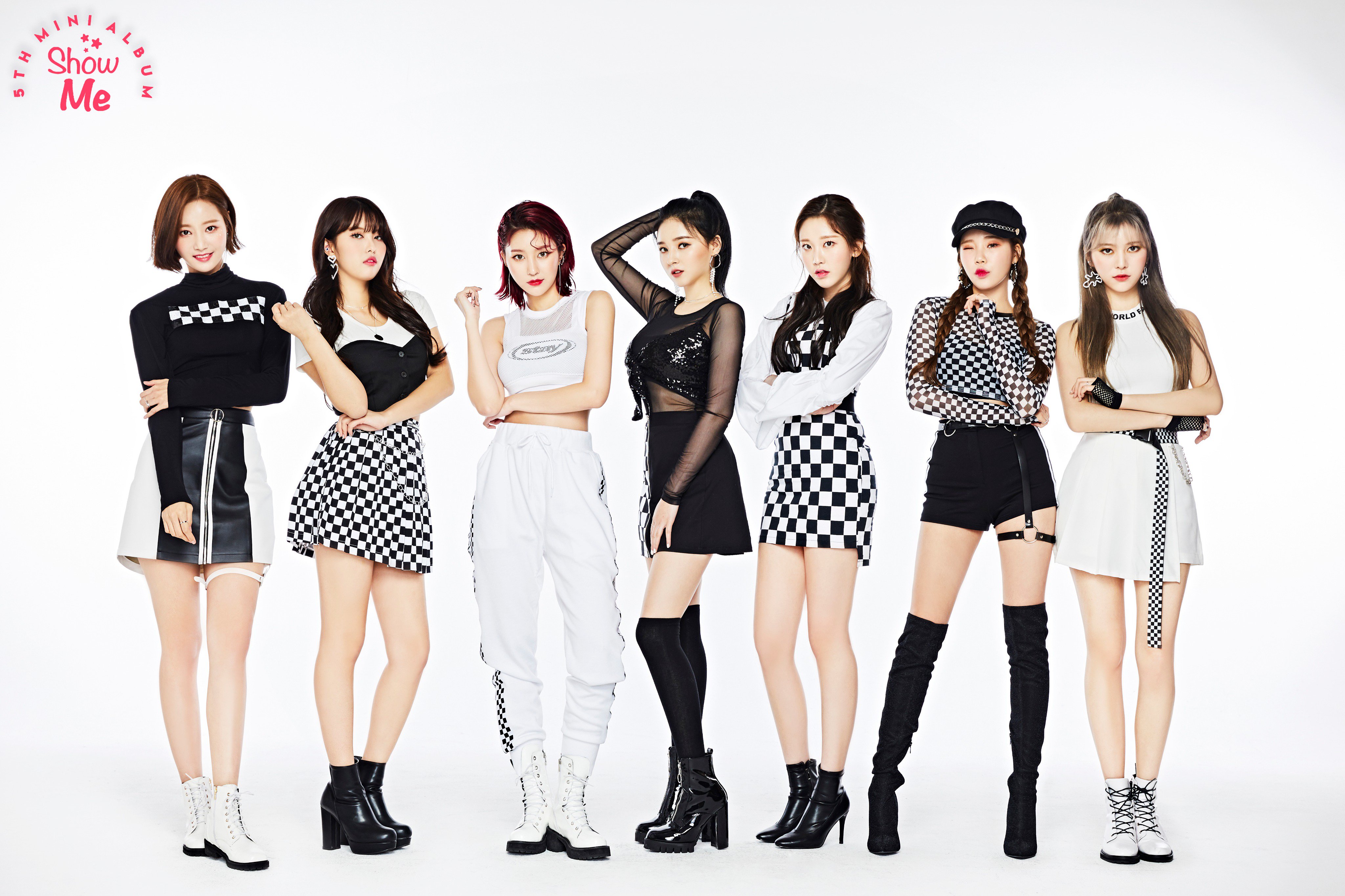 MOMOLAND has released a new set of teasers for their comeback! 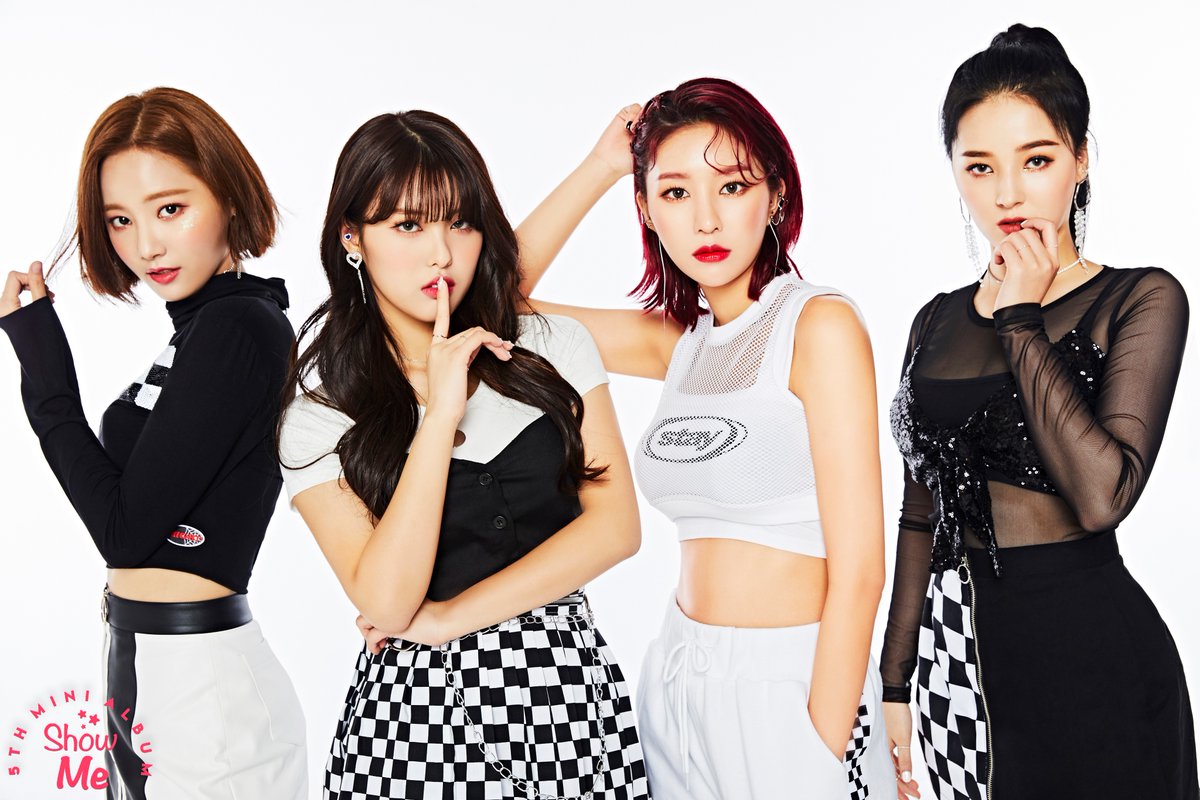 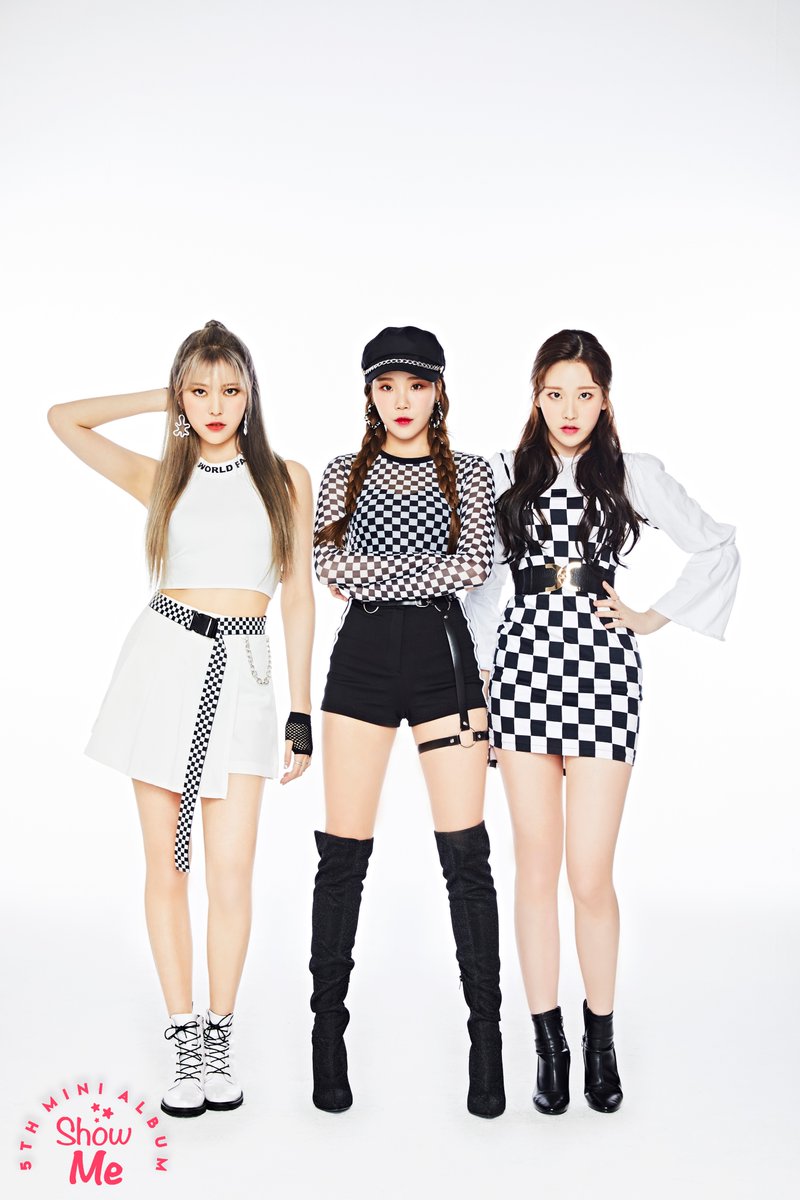 As announced previously, only seven members will be participating in this comeback. 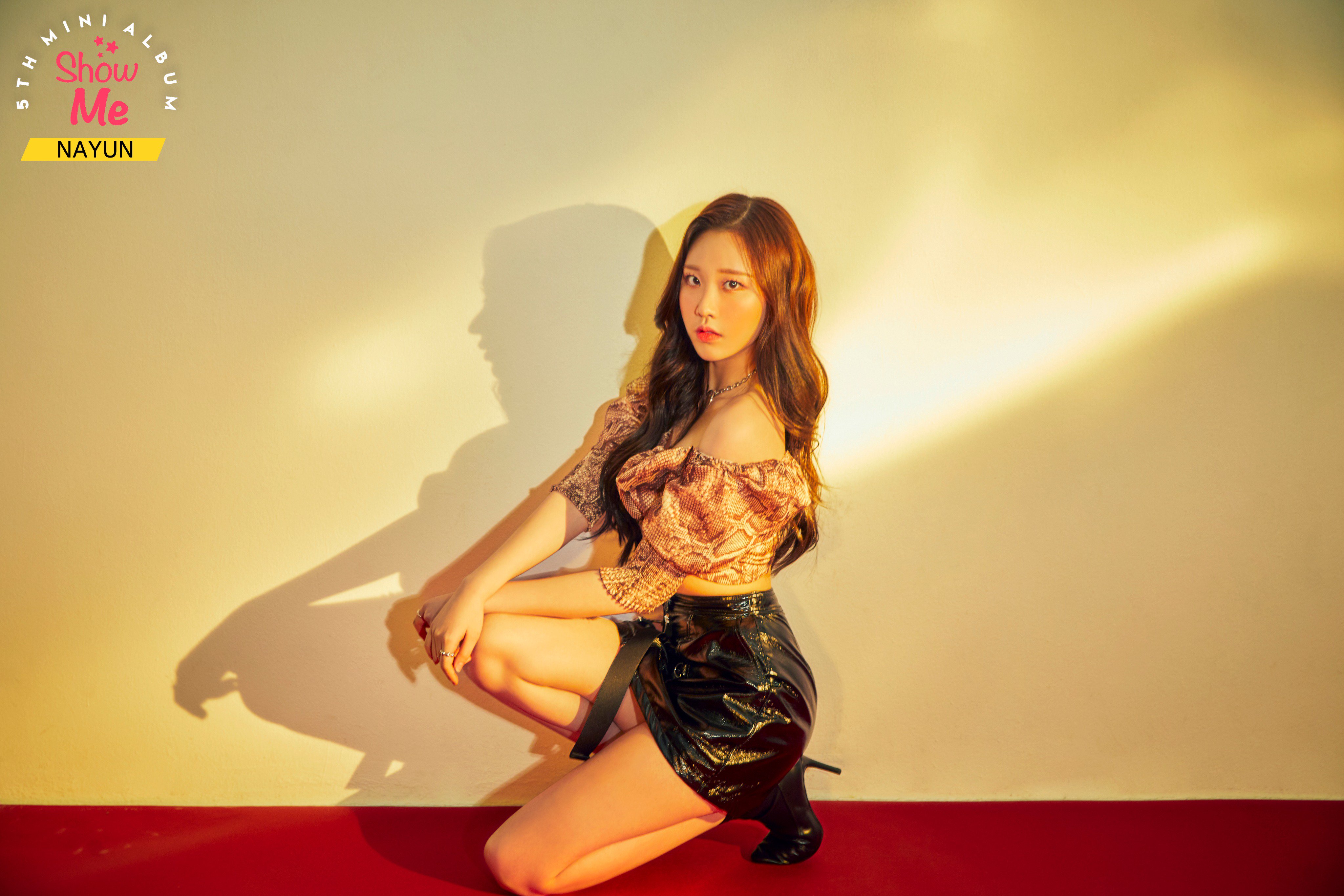 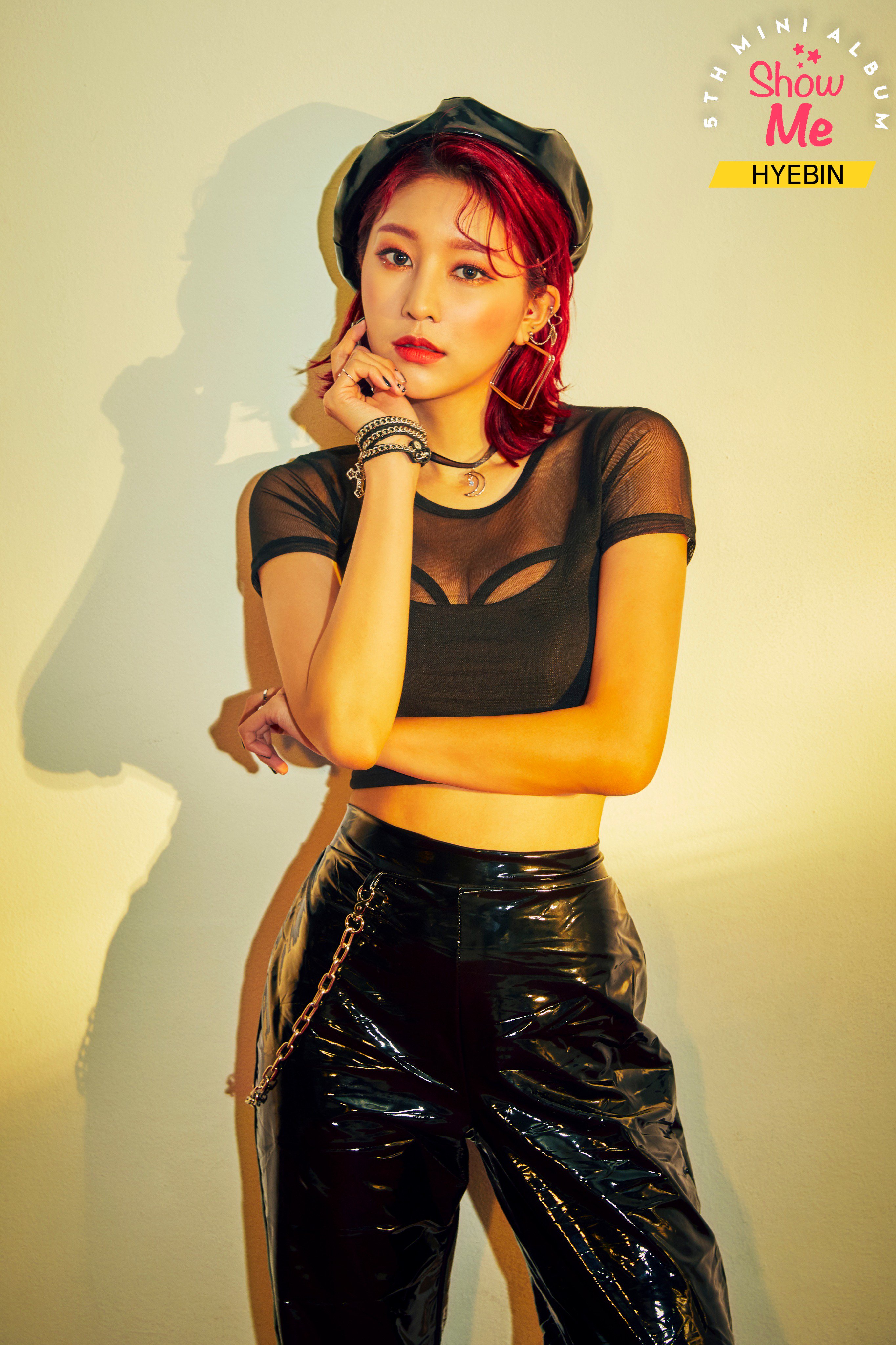 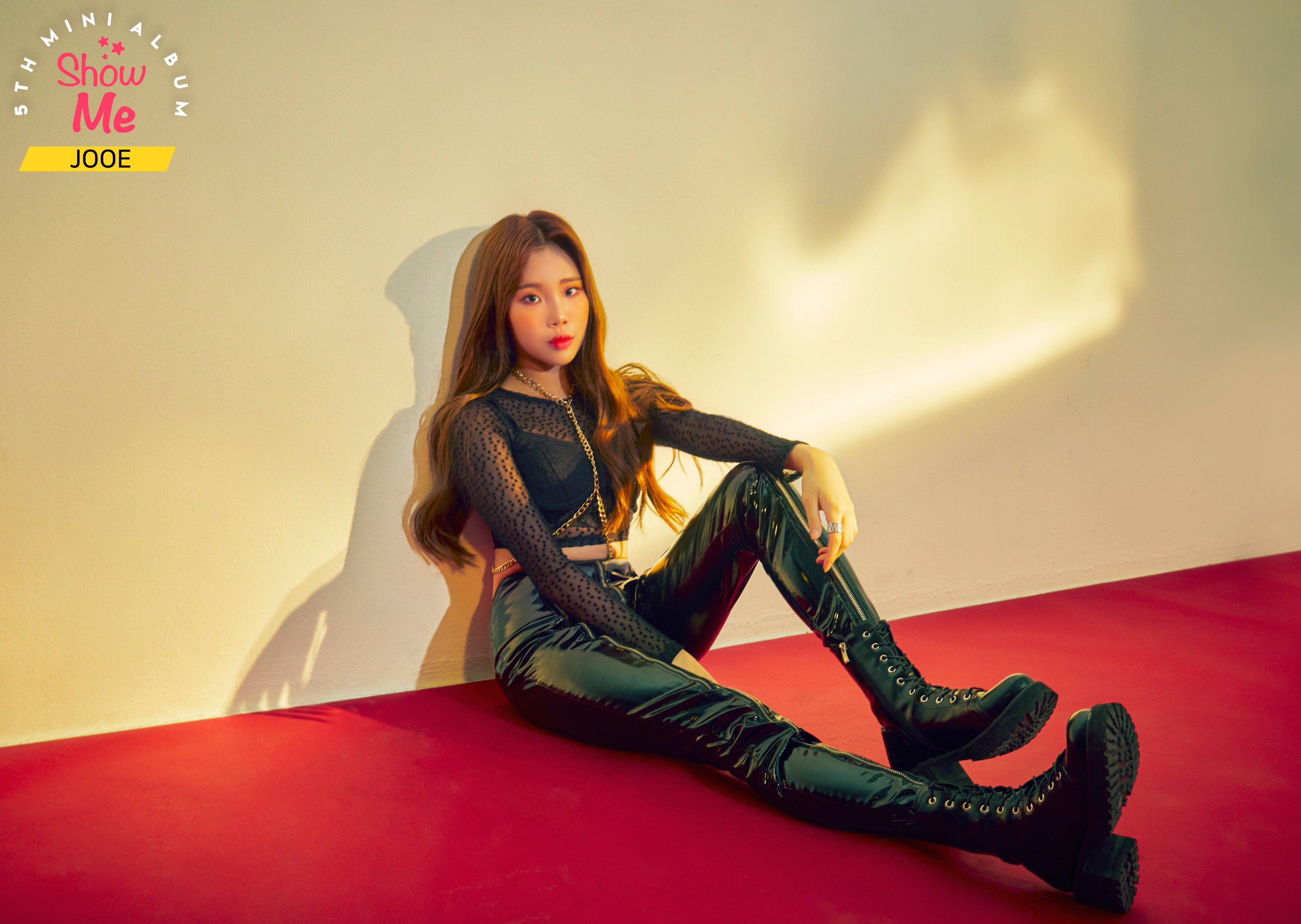 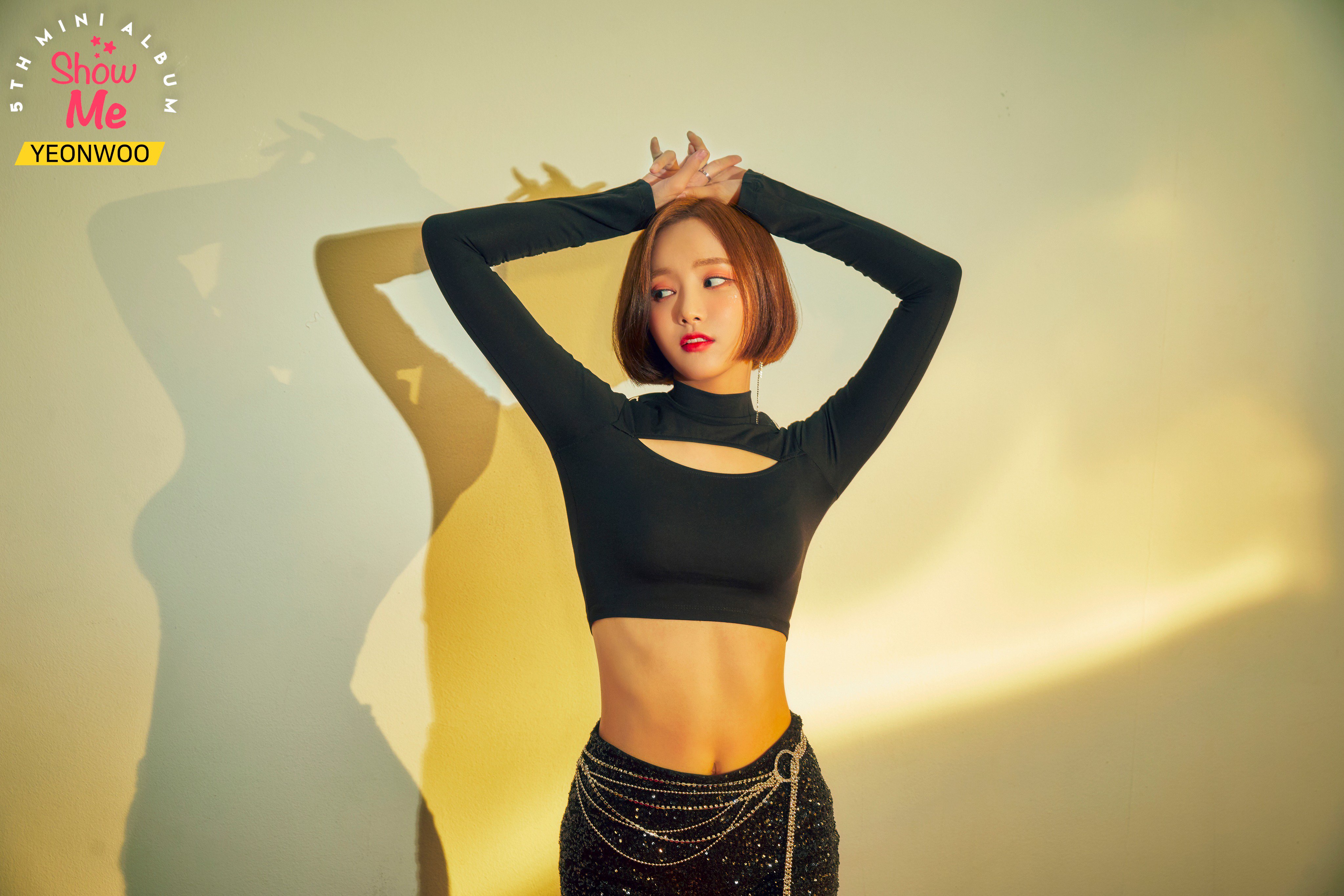 MOMOLAND has revealed Jane, Ahin, and Nancy’s teaser images for their return with “Show Me”! 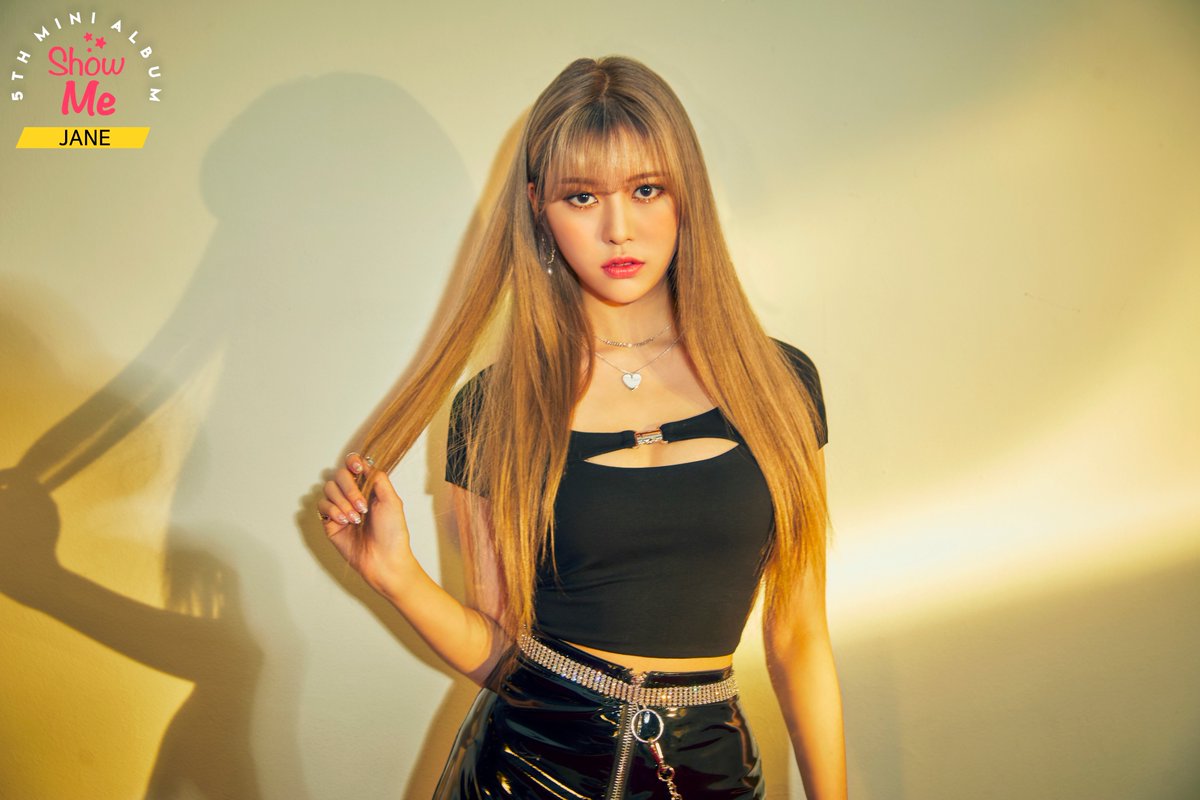 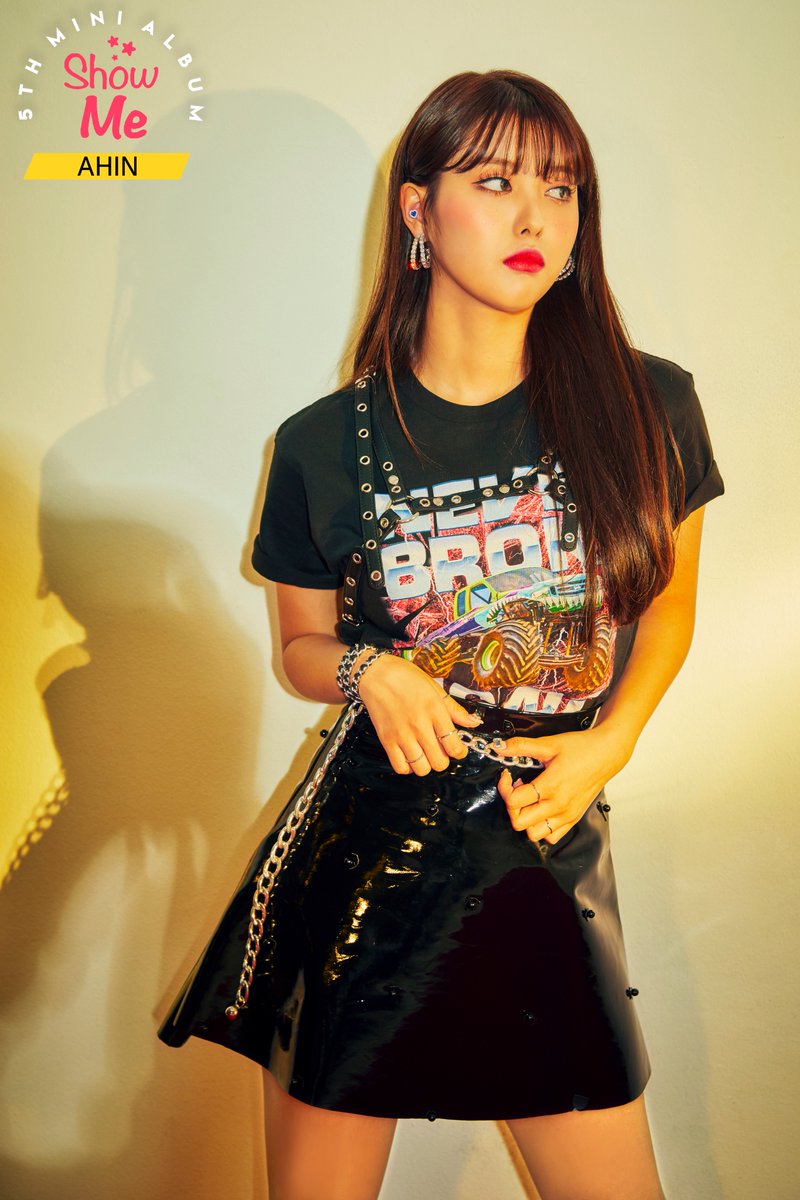 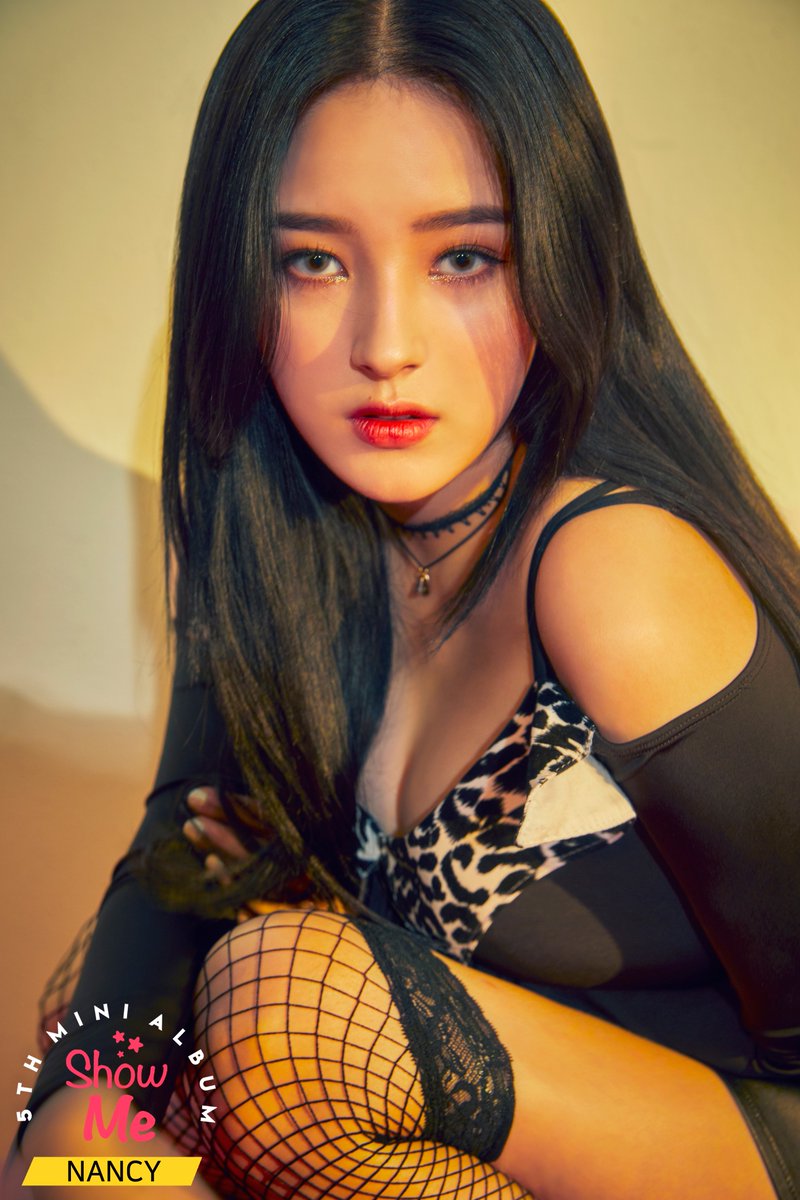 MOMOLAND is ready to return!

On March 13, MOMOLAND uploaded a “comeback scheduler” detailing the plans for their upcoming comeback.

The girl group will be releasing their fifth mini album “Show Me” on March 20. 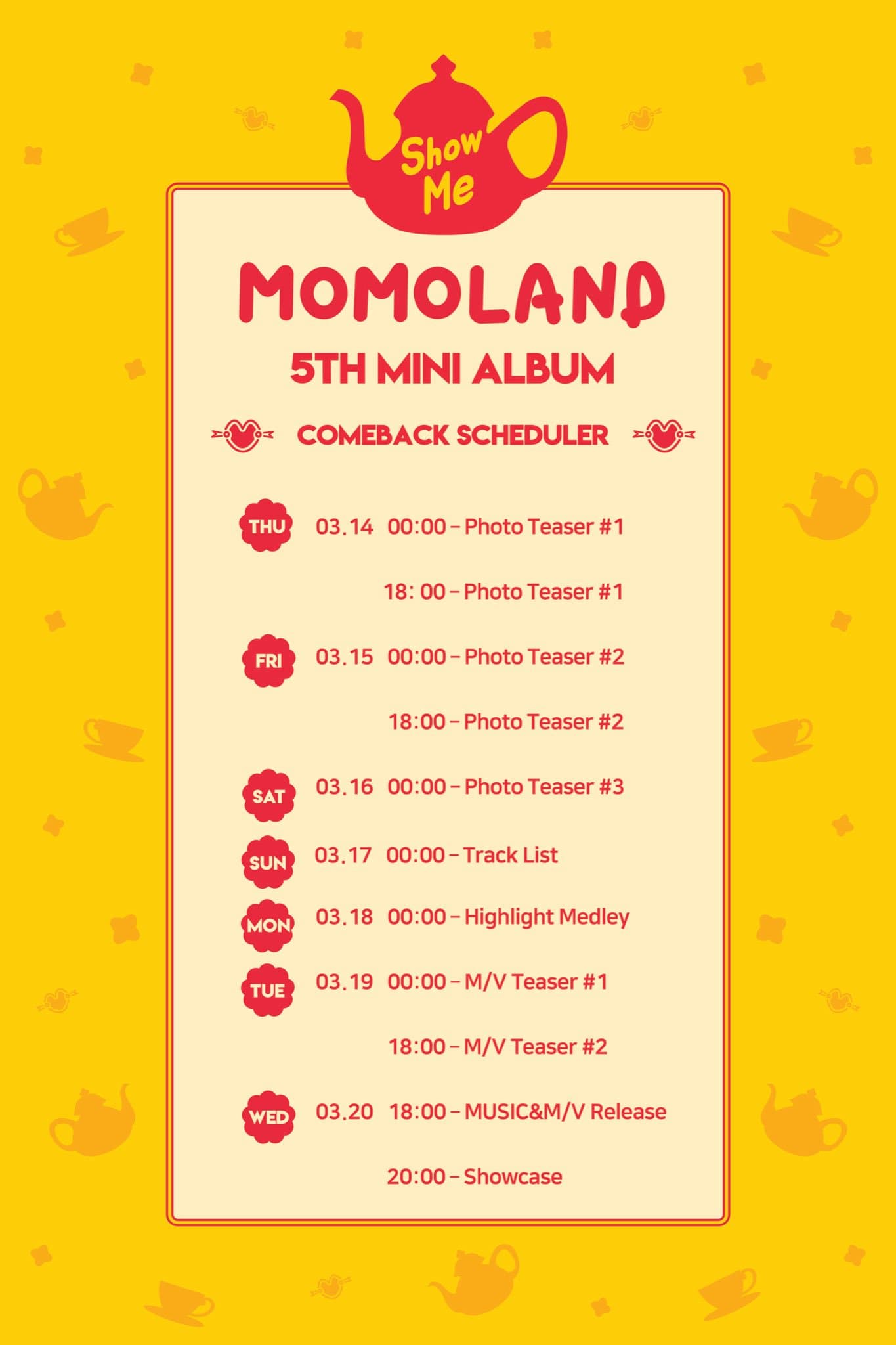 On March 6, several sources from the music industry stated that MOMOLAND is confirmed to make a comeback on March 20 and that they are currently in the final stages of album production. The sources further revealed that the girl group will be making a comeback with a mini album.

In response, MLD Entertainment said, “It is true that [MOMOLAND] is making a comeback on March 20. However, we have not decided on the type of their upcoming album.”

This will be the group’s first comeback in nine months since they released their fourth mini album “Fun to the World” in June 2018. After making their debut in 2016, MOMOLAND shot to popularity with “Bboom Bboom,” which is the title track to their third mini album.