K-drama male leads — some are controlling, selfish, insecure, and rude…while others are thankfully not! While a lot of Korean dramas are written in a way that makes these brooding male leads appear charming and charismatic (which they are, I won’t lie), we also can’t deny that a lot of them wouldn’t actually be the greatest partners in real life. But with the diversity of K-dramas growing, and in turn, the character diversity growing as well, we’ve been blessed with a good crop of sweet, lovable K-drama male leads that often exhibit classic second male lead qualities. In fact, some of them are so much like the second male leads that we’re surprised the writers didn’t make the switch in the middle! 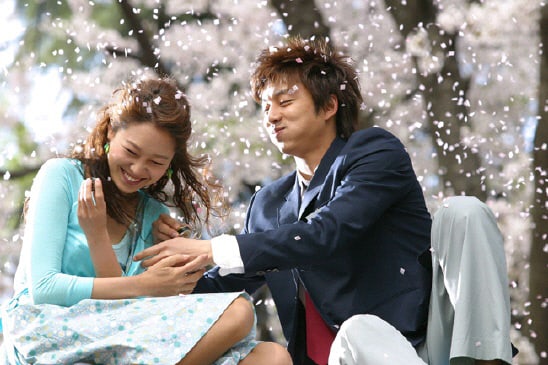 Gong Yoo really knew how to appeal to the noonas with this drama. Despite actually being older than his co-star Gong Hyo Jin, the actor managed to melt everyone’s hearts with his puppy eyes and boyish attitude as the rebellious high school senior named Tae In who falls for his teacher, Na Bo Ri (Gong Hyo Jin). Before you flip out, they only get together later on in life when they are both adults, and nothing sketchy happens while he’s still a student, so don’t worry! From supporting his teacher to pursue her own crush to always staying by her side but never forcing his feelings, Park Tae In has a good amount of second male lead qualities that make him truly memorable. If you’re all about seeing a male lead innocently pine after the female lead, then this drama is for you! 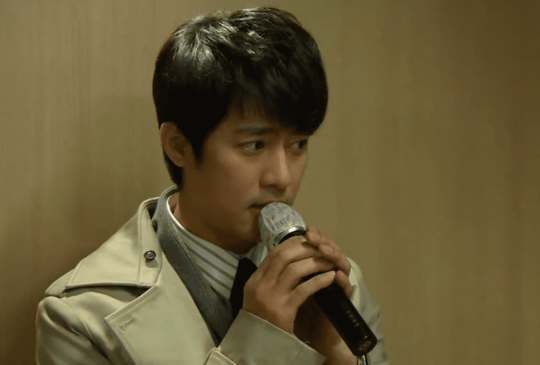 Wow, this man (Ko Joo Won) truly is the definition of a classic second male lead, so much so that it wouldn’t have been a surprise if the second lead (Seo Ji Suk) actually ended up with the main female (Jang Seo Hee)! All jokes aside, Ko Joo Won plays Lee Sang Shik well; he is kind, caring, and has got a good moral compass on his head, which is really what makes his co-worker, obstetrician Seo Hye Young (Jang Seo Hee), fall for him in the end. From caring about Seo Hye Young’s secret unborn baby to cooking pasta with her mother, this guy is too adorable when it comes to love. He is the definition of a nice guy who finally gets the chance to express his feelings at the right time. Their romance is sweet while still being a mature, adult relationship!

Park Soo Ha in “I Hear Your Voice” 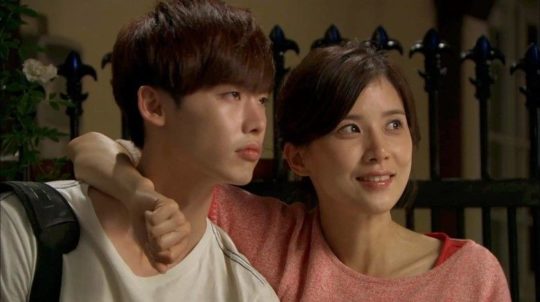 This drama pairing is legendary. Lee Jong Suk and Lee Bo Young are so cute in this drama about a special high school student (Lee Jong Suk) who is in love with the lawyer (Lee Bo Young) who was a witness in court for his father’s murder case back when they were both kids. Fast forward many years, and they find out that the man who murdered his father is out from jail and now after the lawyer. The well-paced thriller and legal aspect of this drama complements the sweet, bickering romance between Lee Jong Suk and Lee Bo Young. While their romance doesn’t fully flesh out until the latter half of the drama, it’s really a blessing in disguise because the first half shows Lee Jong Suk sweetly sulking and helping Lee Bo Young’s character get together with Yoon Sang Hyun‘s. It’s very second male lead of him to do so, but rest assured, he doesn’t keep his feelings to himself forever!

Start watching “I Hear Your Voice” below: 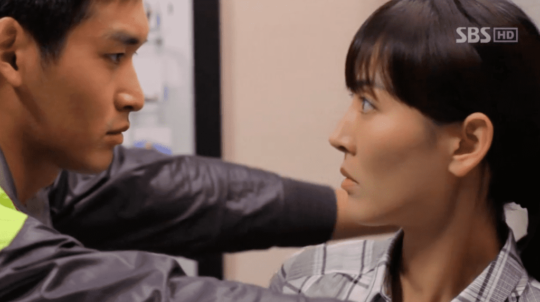 Judo athlete Park Ji Heon (Jung Gyu Woon) may look very different from your average second male lead, but this man is second lead material in a male lead’s body (aside from the kabedon). He’s like an innocent puppy to Kim So Yeon‘s cold and logical character Kim Yeon Woo, an orthopedic physician. Park Ji Heon adorably finds excuses to visit her clinic whenever he can, and he waits outside in the cold faithfully, even while knowing that she’s meeting his potential rival-in-love, Dr. Lee Do Wook (Uhm Tae Woong). In the end, his good-natured personality and sweet devotion to Kim Yeon Woo are what convince her to give him a chance! Bad boys, take notes.

Nam Bong Gi in “I Really Really Like You” 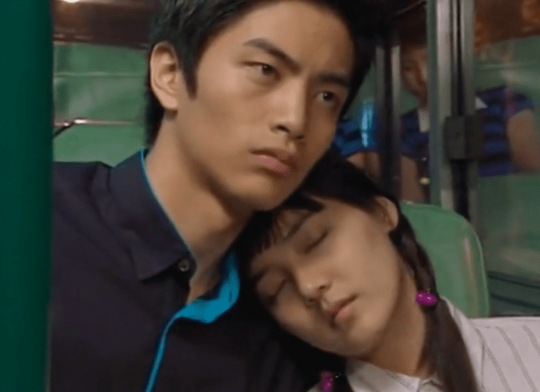 Nam Bong Gi (Lee Min Ki) is one of those guys that will literally make you say, “Ohmahgahstahp.” It’s a miracle that Yeo Bong Soon (Eugene) even returns his feelings because he literally takes ages upon ages to muster up the courage to tell her how he feels. Their relationship is a slow burn for sure. Despite this, it’s fun to watch Nam Bong Gi slowly go from thinking of her as an annoying housemate to seeing her good traits to full on having an unrequited love for her, complete with failed confession attempts and all. It makes their decision to be together that much more painfully sweet and satisfying.

So Jung Woo in “Divorce Lawyer in Love” 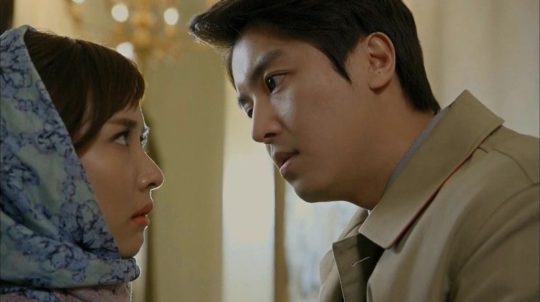 Good-natured, kind, and caring, So Jeong Woo (Yeon Woo Jin) is far from being a bad guy — he’s just a bit of a doormat when we first meet him. The poor guy has to deal with a tough boss named Go Cheok Hee (Jo Yeo Jeong). But in a twist of fate, So Jeong Woo finally gets the chance to become the lawyer he always dreamed of, while Go Cheok Hee loses her law practice license and ends up working for him! Power dynamics are swapped, and all of a sudden Jeong Woo needs courage and confidence to prove to Cheok Hee that he’s worthy of his new position. The chemistry in this hate-to-love relationship and the innocent way So Jeong Woo realizes his feelings for Go Cheok Hee make this drama perfect for binging!

Dong Moon (Seo Young Joo) is your classic nerdy boy-next-door who is actually such a kind and loyal friend. It’s his selfless care for Jung Hee (WJSN’s Bona) that really brings him out of the friend-zone! Throughout the drama, he never forces himself on her and kindly helps her out whenever she needs it, despite knowing that Jung Hee has feelings for another guy. In the end, it’s Dong Moon’s reliable and sweet character that makes Jung Hee realize that the one she has the most fun with isn’t the guy she’s been crushing on, but the friend that has been around all along. This is why teen romance dramas are so good!

Which puppy-like K-drama male lead is your favorite? Let us know in the comments below!

Soompi Spotlight
Divorce Lawyer in Love
I Hear Your Voice
Obstetrics and Gynecology Doctors
Girls' Generation 1979
I Really Really Like You
Biscuit Teacher Star Candy
Dr. Champ
How does this article make you feel?