Ever since her big screen debut in director Park Chan Wook’s film “The Handmaiden,” actress Kim Tae Ri has continued to exceed expectations with her amazing acting and diverse roles. Once you watch one of her films or dramas, you can’t stop appreciating her natural charisma. Here are five reasons why Kim Tae Ri is irresistible!

1. She impressively stood out in her audition for “The Handmaiden”

Even though she was just a rookie actress, she made quite an impression on director Park Chan Wook. After auditioning 1,500 candidates for his film “The Handmaiden,” he met Kim Tae Ri and immediately knew she was the one for the role of Sook Hee. Kim Tae Ri sure proved herself by taking home eight best new actress awards from major movie award ceremonies. The movie also achieved a major milestone by becoming the first Korean movie to ever win an award at the British Academy of Film and Television Arts (BAFTA) Film Awards in 2018. What a great start to her acting career! 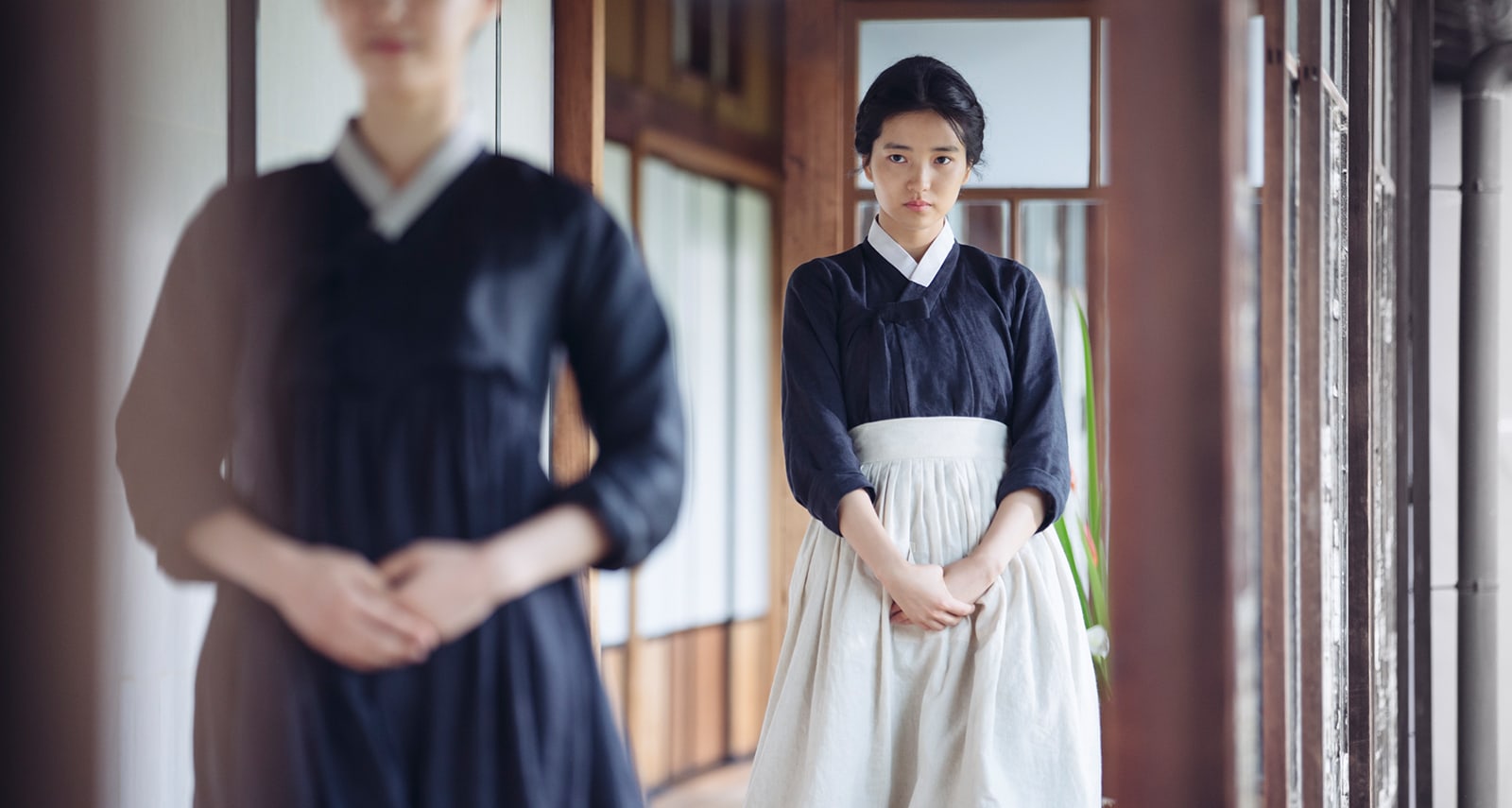 2. She’s deliberate in selecting what films and dramas to be a part of

Despite her relatively short acting career, she has played a wide range of roles. After her successful start in “The Handmaiden,” the next films she selected were “1987: When the Day Comes” and “Little Forest.” “Little Forest” in particular was meaningful to her because it’s rare to see a female role with such long screen time throughout the movie. Just when you thought there was nothing else she could possibly surprise us with, she took the role of noblewoman Go Ae Shin in the tvN drama, “Mr. Sunshine.”

When it comes to selecting her future projects, she is very conscientious about the message the movie is trying to tell the audience and the significance of the role she plays. It’s no surprise that her acting is spotless and the films are successful since she puts so much thought into each role. 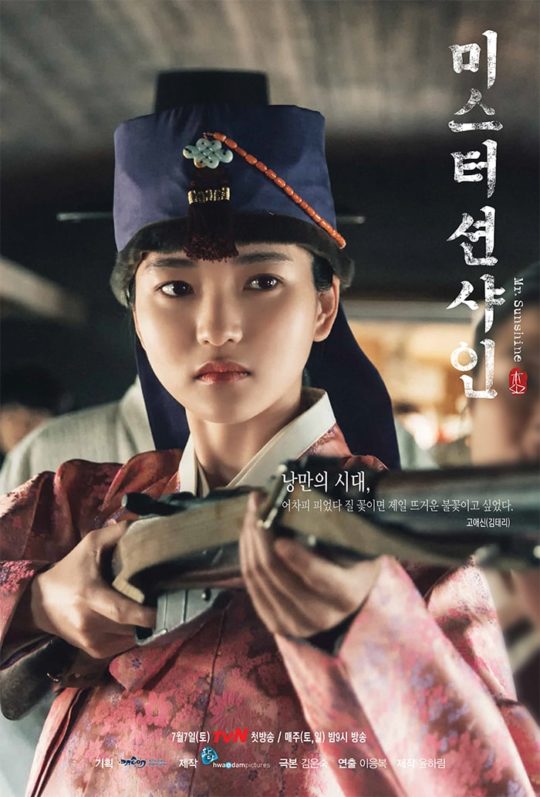 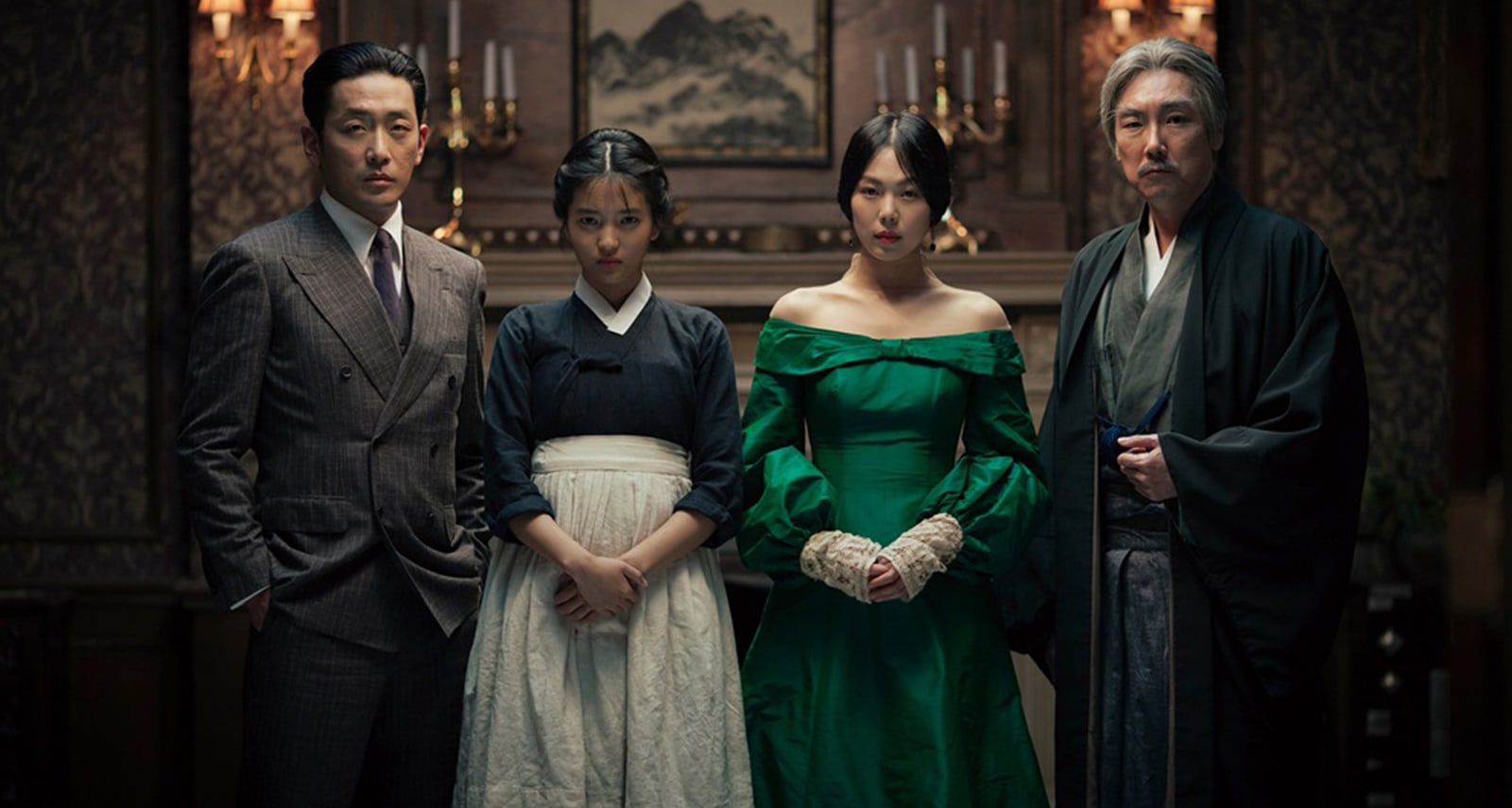 Kim Tae Ri was raised by her grandmother, so she is good with elders. After filming the movie “1987: When the Day Comes,” which is a political film based on true events surrounding the June Democratic Uprising in 1987, Kim Tae Ri contacted the mother of Lee Han Yeol, a university student who died during a democratic protest. Kim Tae Ri apologized to the mother for contacting her so late and treated her to a nice meal. How sweet of her! 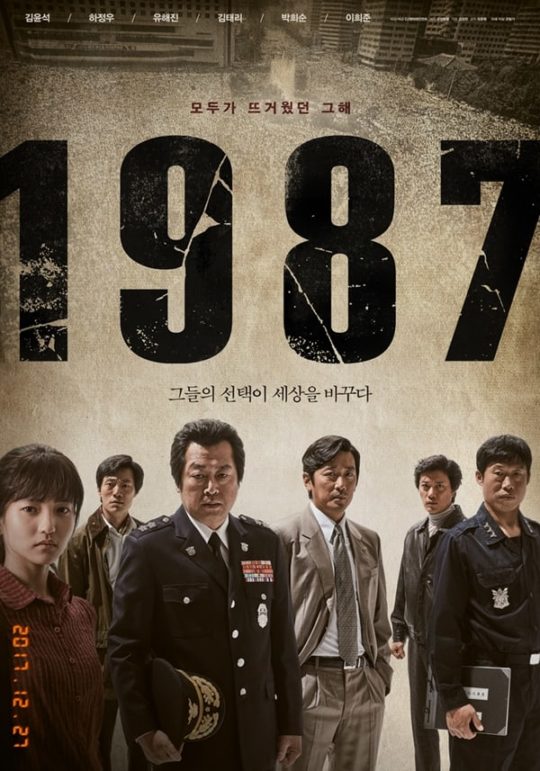 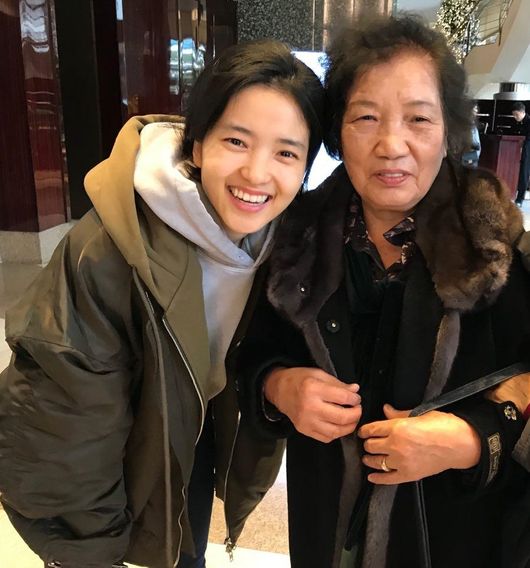 Not only is she a really great actress, but she is also a remarkable model. She shines in nothing but a plain shirt or sweater and straight trousers when attending movie premieres. She pulled off the casual look so amazingly that the term “Kim Tae Ri straight trousers” was hot for a while in Korea. Currently, she is the model for an online designer brand FRONTROW. 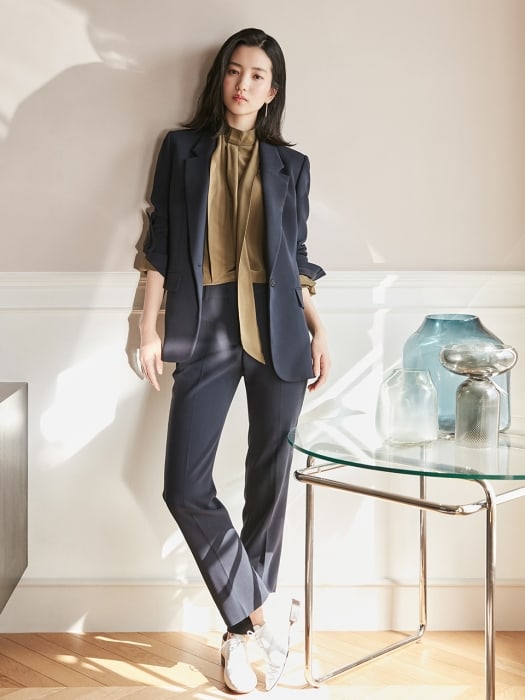 Kim Tae Ri has a soft spot for cats. She has adopted two stray cats and has also helped advertise the funding campaign for Korea Animal Rights Advocates (KARA) through the online donation platform Happybean. How can you not love an animal lover? 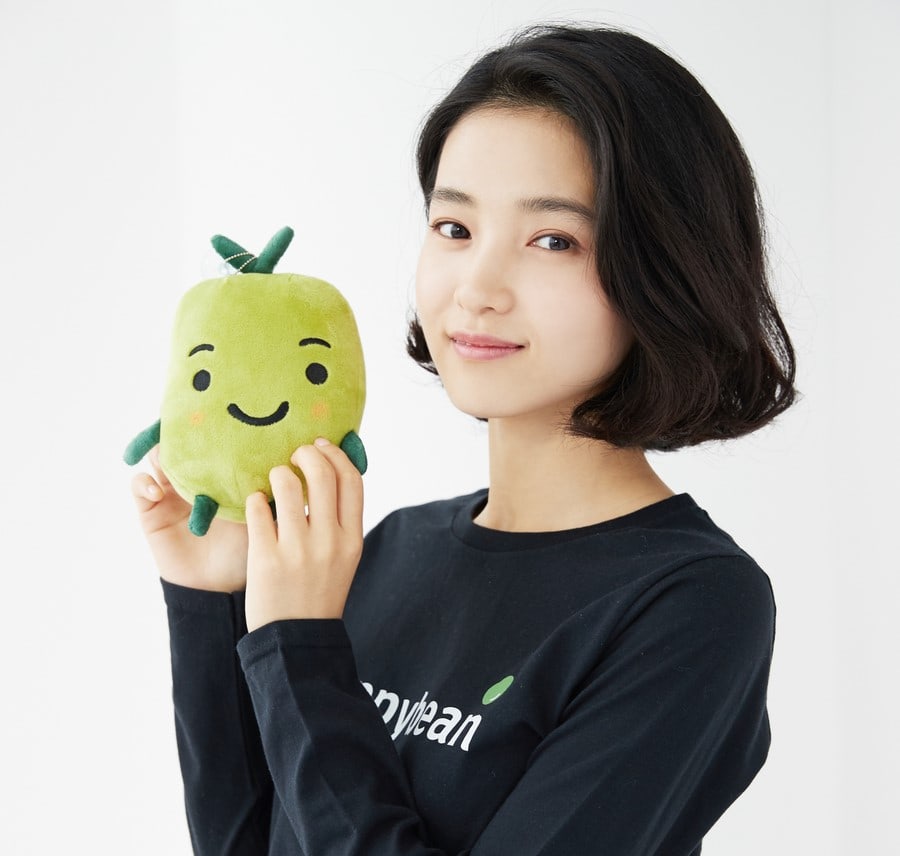 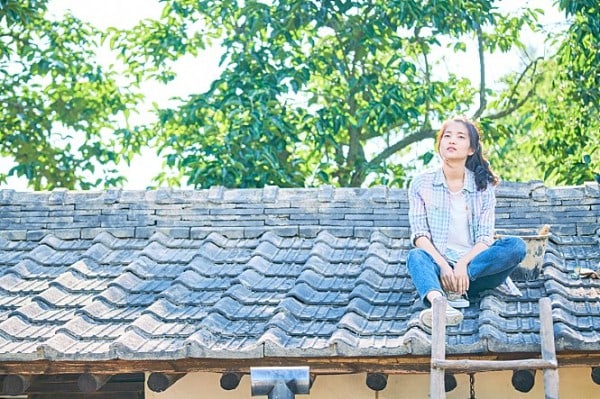 Now that you know how charming Kim Tae Ri is, how about watching “Little Forest” to take a step back from everyday life?

Click the link below to watch the movie with English subtitles:

Soompi Spotlight
Kim Tae Ri
How does this article make you feel?