New tvN Dramas To Get Excited About This Spring

Many K-drama fans are drawn to tvN dramas for their wide spectrum of genres and strong storylines.

From fantasy, romance, and comedy to crime, tvN has something for everyone. This spring, the network will debut some hotly anticipated dramas.

Here’s what’s coming up on tvN. 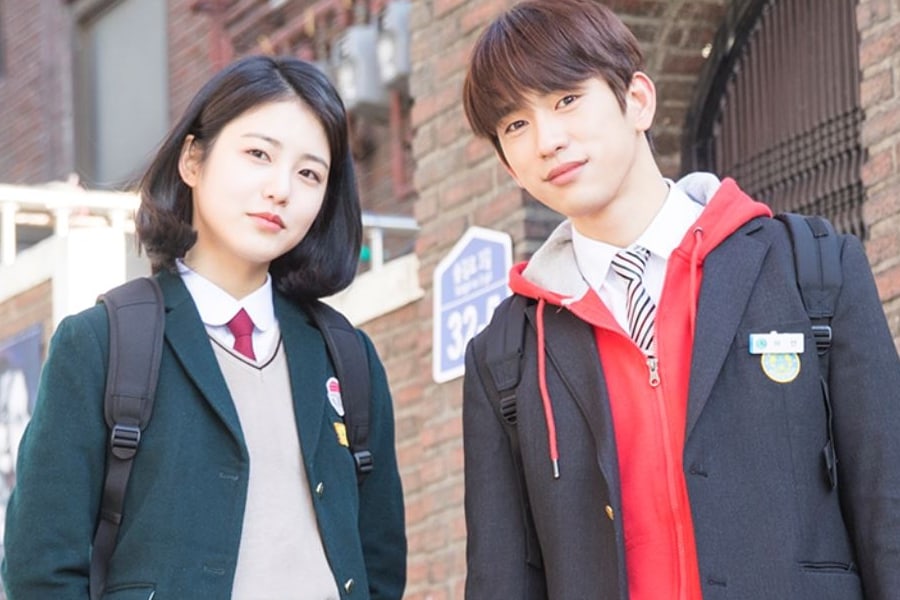 GOT7’s Jinyoung and actress Shin Ye Eun star in “He Is Psychometric.” The series is about a boy named Ian (played by Jinyoung) who can read others’ secrets through physical contact, and a girl named Yoon Jae In (played by Shin Ye Eun) who is harboring a closely-guarded secret.

“He Is Psychometric” premieres on March 11 and will be available on Viki! 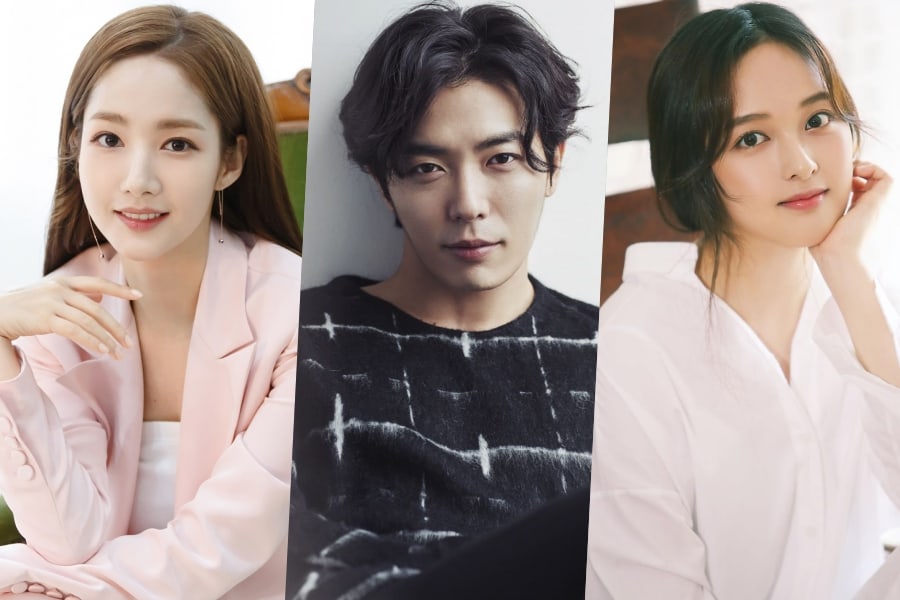 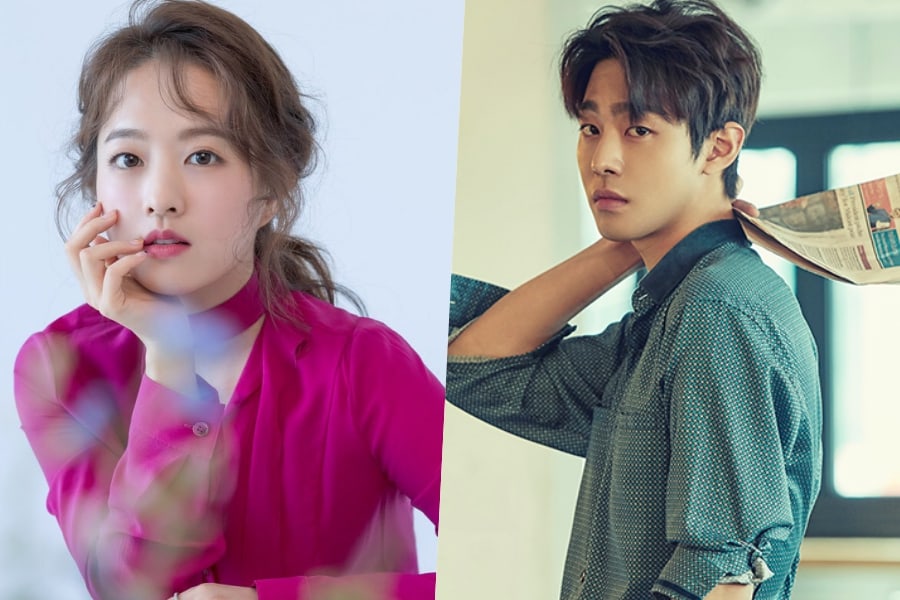 Park Bo Young and Ahn Hyo Seop have been confirmed as the leads of “Abyss,” which is about a beautiful prosecutor and an ugly man who is reborn as a handsome man thanks to a mysterious marble.

The actress will portray a prosecutor-turned-lawyer named Go Se Yeon, while Ahn Hyo Seop will appear as Cha Min Ro, the heir to Korea’s No. 1 cosmetics company who is reincarnated as a manager at a law firm. 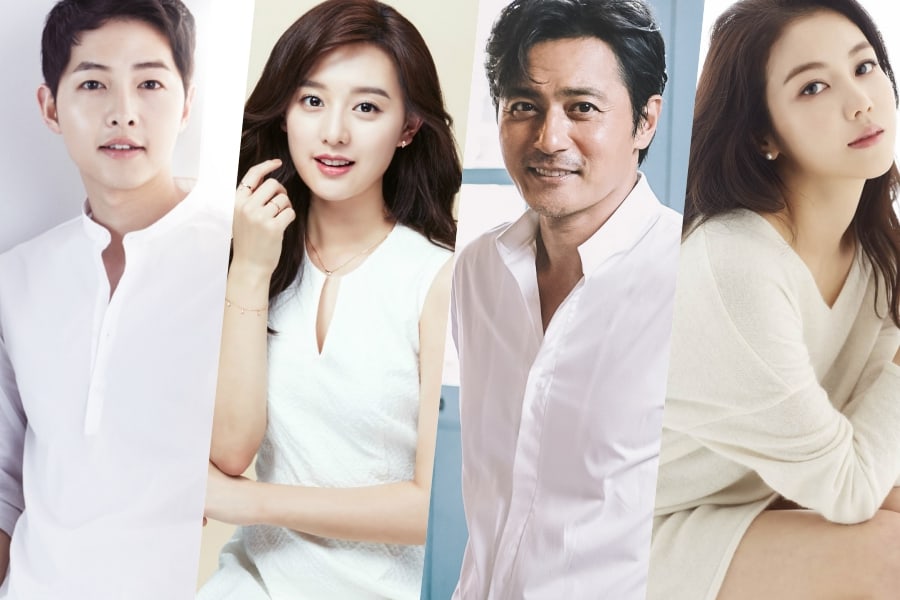 “Arthdal Chronicles” is a highly anticipated fantasy drama about conflict, harmony, and love that takes place in a fictional land. Its star-studded cast includes Song Joong Ki, who is starring in his first drama after “Descendants of the Sun,” Kim Ji Won, Jang Dong Gun, and Kim Ok Bin. 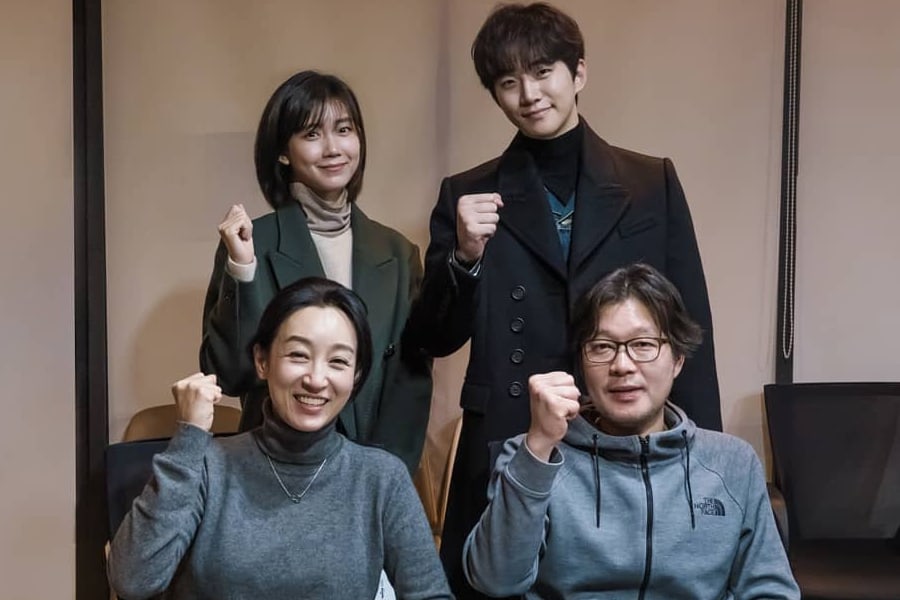 Crime drama “Confession” tells the story of people trying to uncover the hidden truth behind the law of double jeopardy.

2PM’s Junho will appear as Choi Do Hyun, a lawyer who is chasing the truth. After being diagnosed with an incurable disease, he receives another chance at life after undergoing a heart transplant, but now has to deal with his father, who received a death sentence immediately following his surgery.

“Confession” will premiere on March 23. Check out the latest teaser here.

Which drama are you looking forward to the most?