On March 7, tvN revealed several images from the first script reading of their upcoming drama “Her Private Life” (literal title)!

“Her Private Life” is a romantic comedy that shares the story between Sung Duk Mi (Park Min Young), an established gallery curator who is secretly an idol fangirl, and her harsh boss Ryan (Kim Jae Wook).

Producing director (PD) Hong Jong Chan told everyone, “At first, I wondered what kind of story we’d be able to create with the theme of fangirling, but this drama is greater than I had thought. Having a ‘bias’ in life can be motivating. I will think of all of you as my ‘biases’ and work hard,” to which the cast and staff sent claps and cheers.

Park Min Young energetically exclaimed, “I’ll work the hardest [out of everyone here],” drawing laughter from everyone. During the script read, she skillfully switched from a talented curator at a gallery to a fangirl excitedly watching her favorite clips at home. 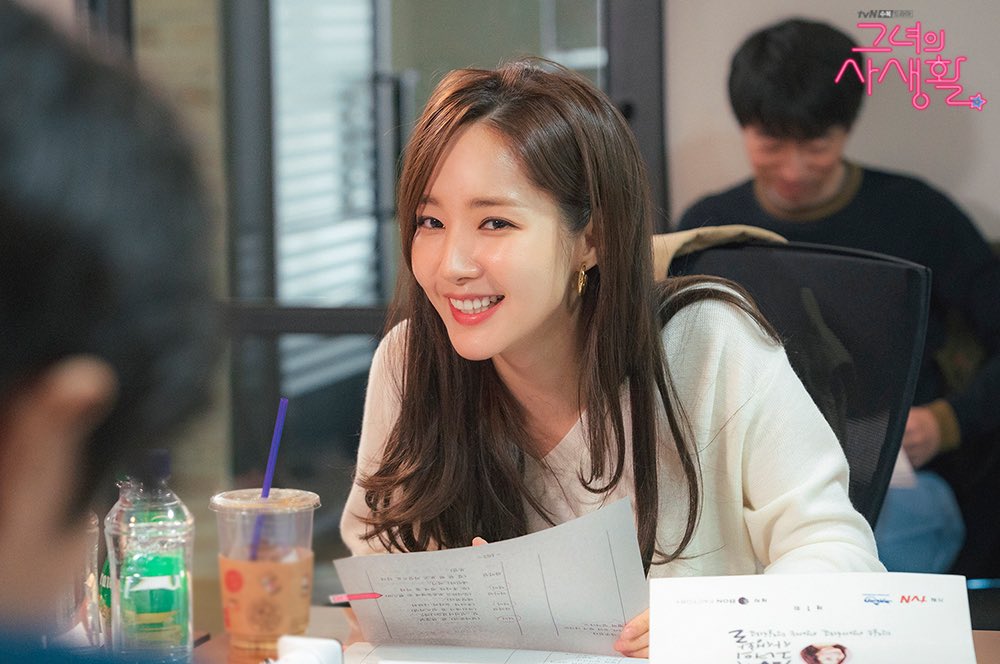 Kim Jae Wook briefly greeted everyone and made hearts flutter with his low voice. He gave off a cold energy for the most part while acting as Ryan, but he occasionally showed an unexpected side to himself and made the atmosphere change. He showed great chemistry with Park Min Young, making it hard to believe that it’s their first time acting together. 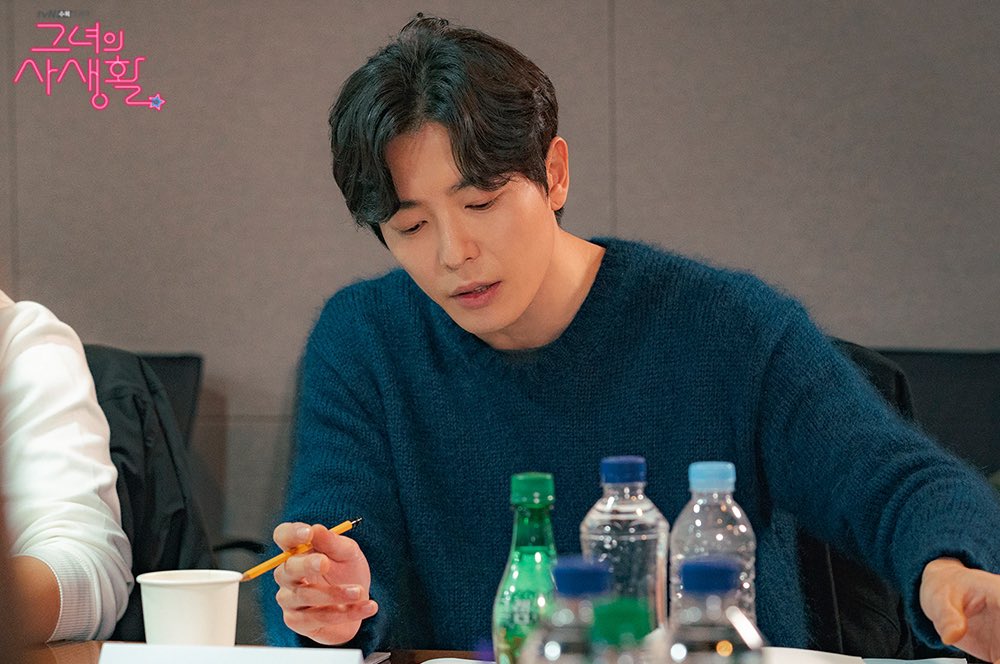 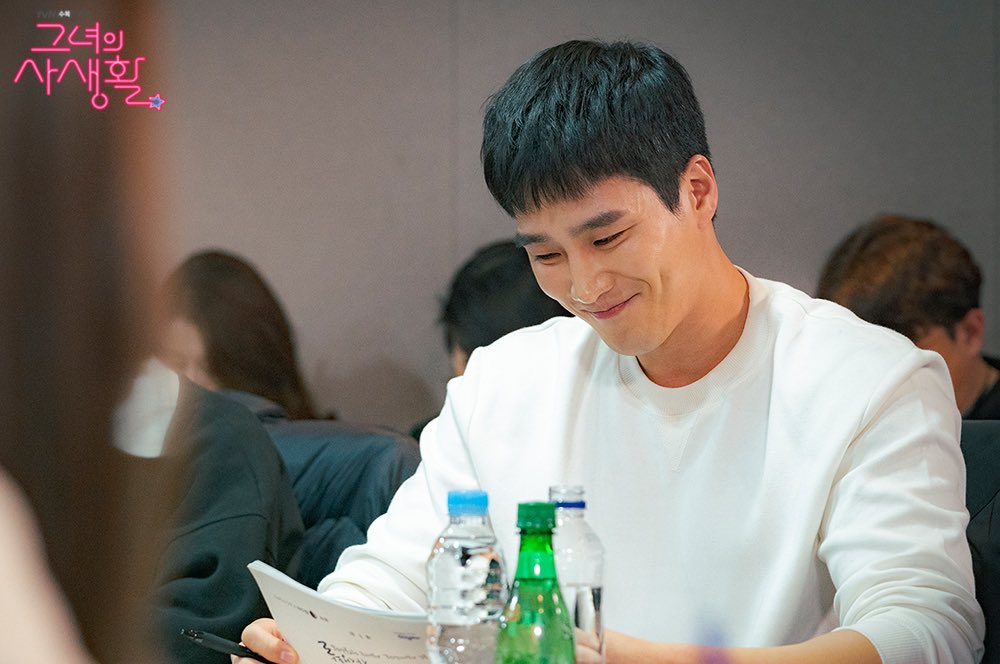 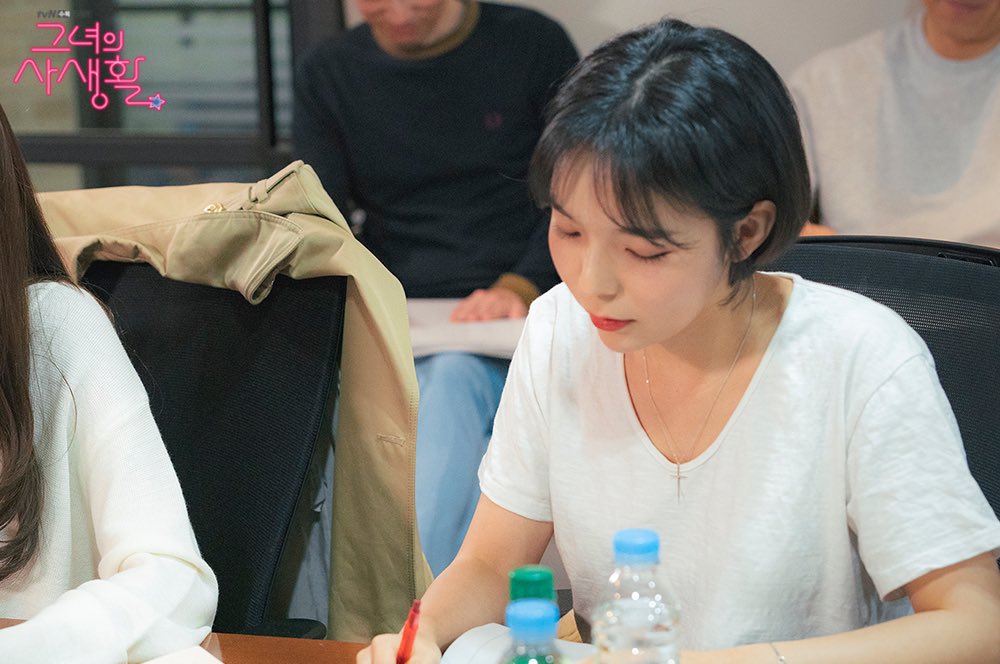 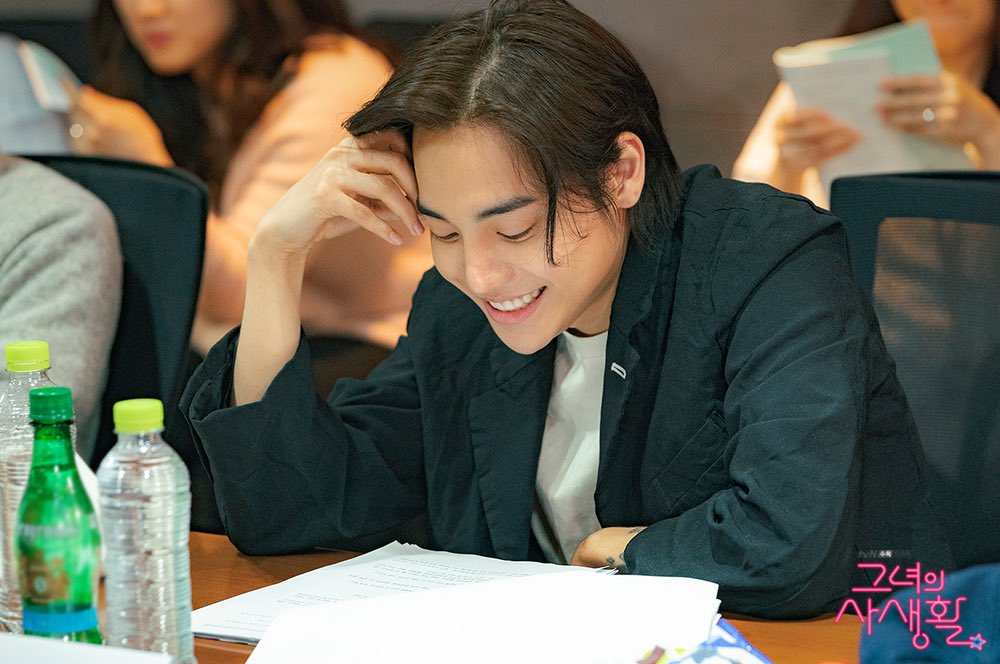 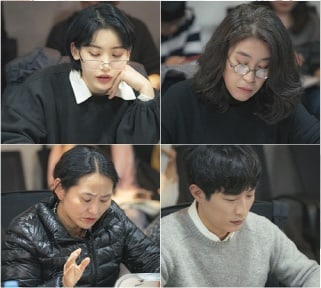 The production staff commented, “Even though it was only the first script read, all of the actors acted so well that it made me believe these characters existed in real life. Park Min Young and Kim Jae Wook especially brought their characters to life with a lively performance and were more synchronized with their roles than we had imagined. You can look forward to the broadcast.”

While you wait for the drama to premiere, start watching Park Min Young’s hit drama “What’s Wrong With Secretary Kim” below!