“My First First Love” is a romantic coming-of-age drama about love, friendship, and the dreams of youth. Ji Soo and DIA’s Jung Chaeyeon will star respectively as Yoon Tae Oh and Han Song Yi, two close friends who have known each other for 20 years and whose relationship is strictly platonic. B1A4’s Jinyoung will star as Seo Do Hyun, Yoon Tae Oh’s best friend and Han Song Yi’s boyfriend.

The drama will also feature Kang Tae Oh as Choi Hoon and Choi Ri as Oh Ga Rin, a pair of amusingly unpredictable friends who end up living at Yoon Tae Oh’s house. 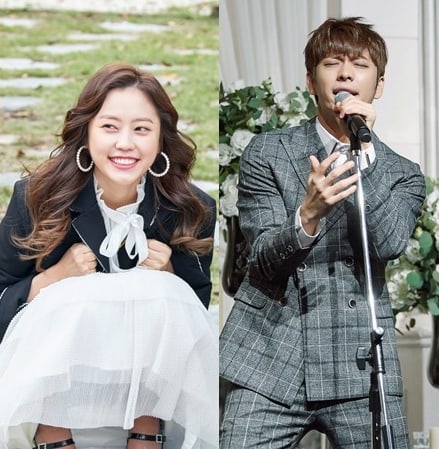 “My First First Love,” which is helmed by Oh Jin Seok, the director behind “Yong Pal” and the drama adaptation of “My Sassy Girl,” will be released on Netflix on April 18.