Actor Ryu Dam Reveals What Drove Him To Lose 40 Kilograms

On March 7, the actor’s agency SidusHQ revealed new profile pictures of Ryu Dam. According to an interview held with media outlet News1, Ryu Dam had been steadily exercising and losing weight. He stated, “I’ve been on a diet for two years now. I’ve lost around 40 kilograms [approximately 88 pounds] and I’m currently at 81 kilograms [178 pounds], so I want to lose about 10 more kilograms [approximately 22 pounds].” 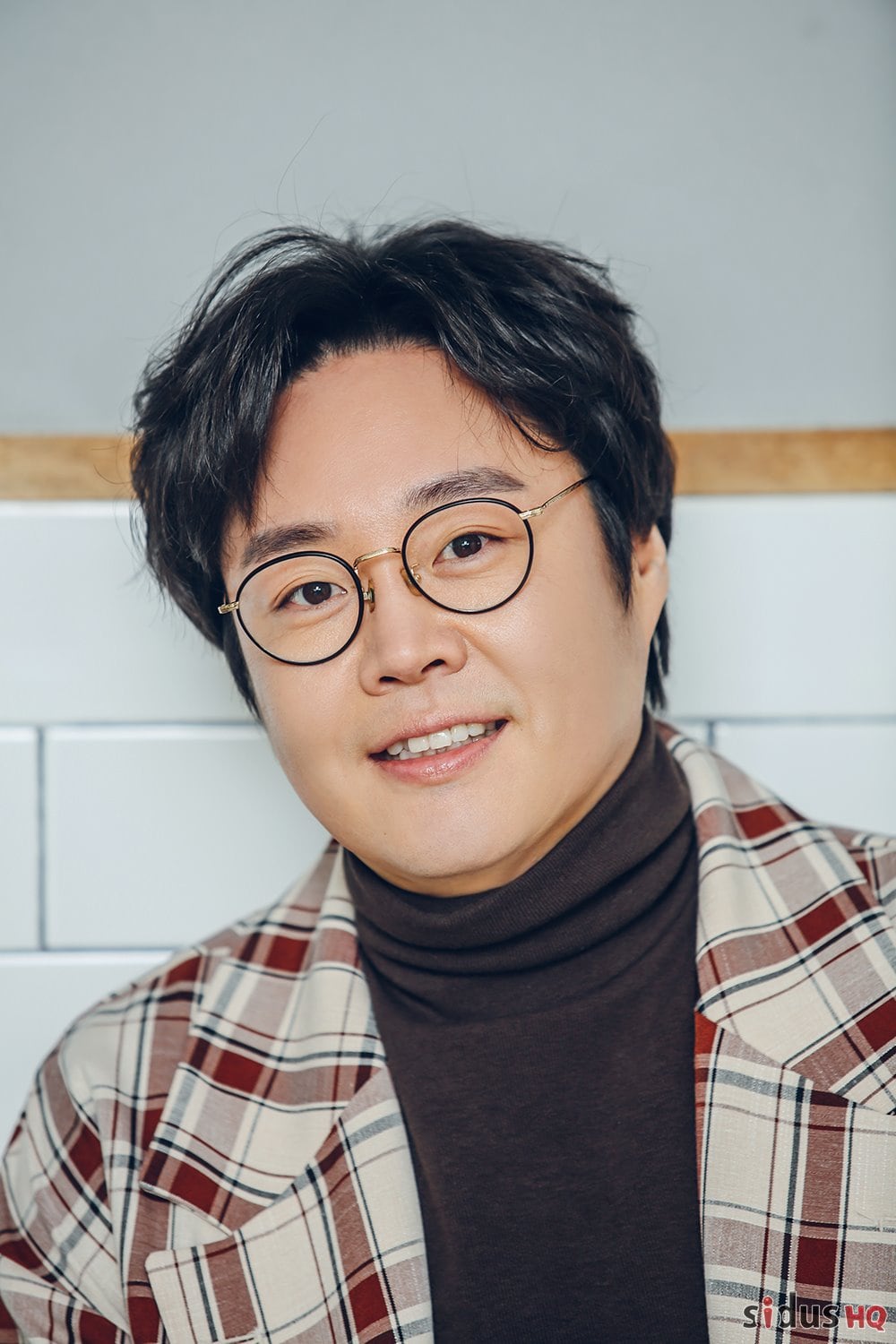 The actor revealed that he had started his diet to participate in broadcast activities through more diverse roles. He had appeared in several dramas during his career, but due to limited roles, he felt increasingly disappointed. The actor commented, “I wanted to portray diverse characters while acting, but the character [types] were limited. My acting colleagues advised that if I lose weight and change my image, I would be able to act in much broader [roles].”

Ryu Dam then discussed his debut as a comedian on KBS in 2003. Although he hadn’t gained much weight then, his figure became his representative image and his weight increased rapidly. He said, “To be honest, I wasn’t seriously overweight when I debuted. I even thought about wanting to return to my original weight.”

The actor then described his dieting technique, stating, “It’s not as if I’ve only tried dieting once or twice. This time, I tried to go about it in a long-term and continuous way. I reduced my intake of [foods containing] carbohydrates and mostly did a lot of aerobic exercises. Once I start working out, I work out for about an hour and a half, and even when I was filming outside of the city or in other countries, I made sure to always exercise.” 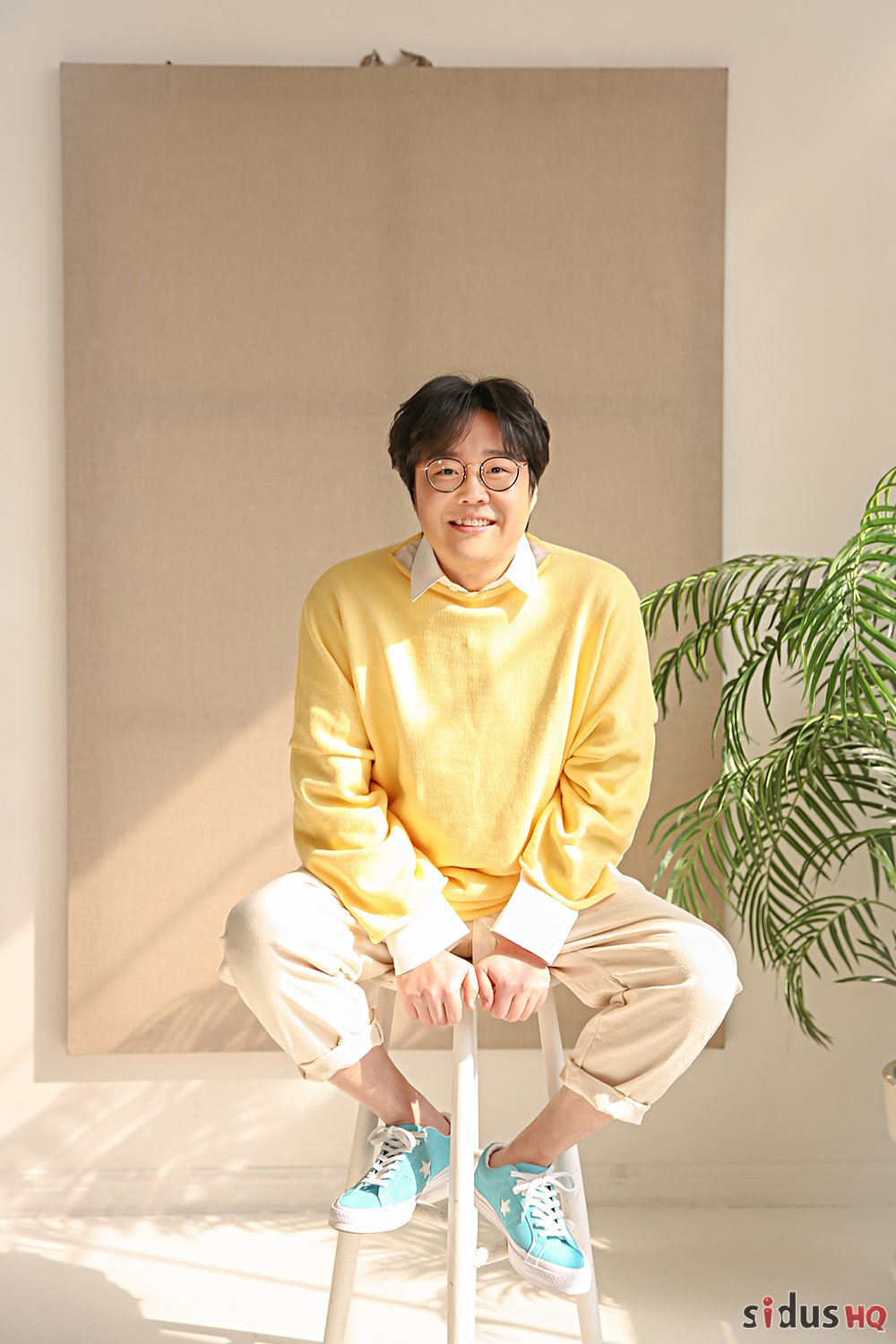 Following his weight loss, the actor described the various changes in his life. He remarked, “First of all, I feel a lot healthier, and I’ve become more hard-working. As I entered my 40s, it was inevitable that my body would change a great deal, but I think I’ve become healthier after exercising, and my family members who were always worrying about my health are very pleased. Many people can’t recognize me anymore.” He then explained that people seemed to know who he was when they recognized his voice or unique name.

He also added, “There were difficult times while I was dieting, but I was able to gain strength due to the support of people who said things like, ‘Your face looks a lot clearer now that you’ve lost weight, and you look lively.'”

After recently signing with SidusHQ, Ryu Dam is currently preparing for a fresh start. He concluded, “I’m thinking of continuing my acting career as I prioritize being an actor. I’ll continue to show a good image from now on.” 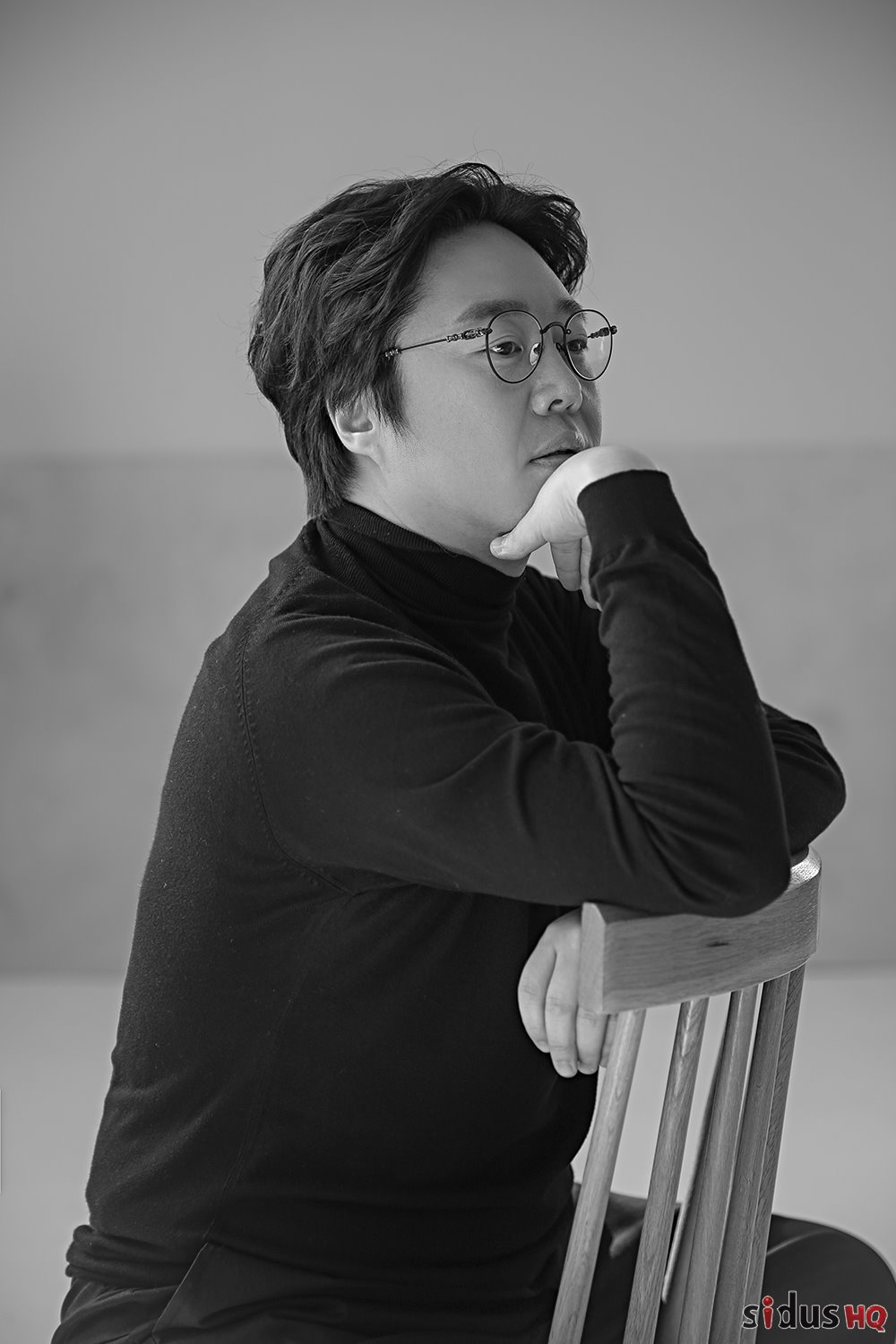 Following his interview with News1, Ryu Dam took to Instagram to thank fans and viewers for their messages of support. He wrote, “Thank you to everyone who supported and encouraged me. I will work hard in order to repay you all with a good project. Thank you once again for your sincere interest.”

Ryu Dam made his debut as a comedian and later appeared in various corners of KBS 2TV’s “Gag Concert.” In addition to his appearance on variety shows such as “Law of the Jungle,” Ryu Dam acted in dramas such as “The Great Queen Seon Deok,” “Sungkyunkwan Scandal,” “Here Comes Mr. Oh,” and “Golden Rainbow.”

Ryu Dam
XPN
How does this article make you feel?