On the latest episode of SBS’s “We Will Channel You,” actor Choi Jin Hyuk surprised the hosts by revealing an unexpected insecurity.

The star made a guest appearance on the March 7 broadcast of the variety show, where MC Kang Ho Dong pointed out that he had an exceptionally charming eye smile. The host went on to joke, “Did you practice it while looking in the mirror?”

Choi Jin Hyuk replied, “Actually, I’ve had a complex about my eye smile ever since I was young.” 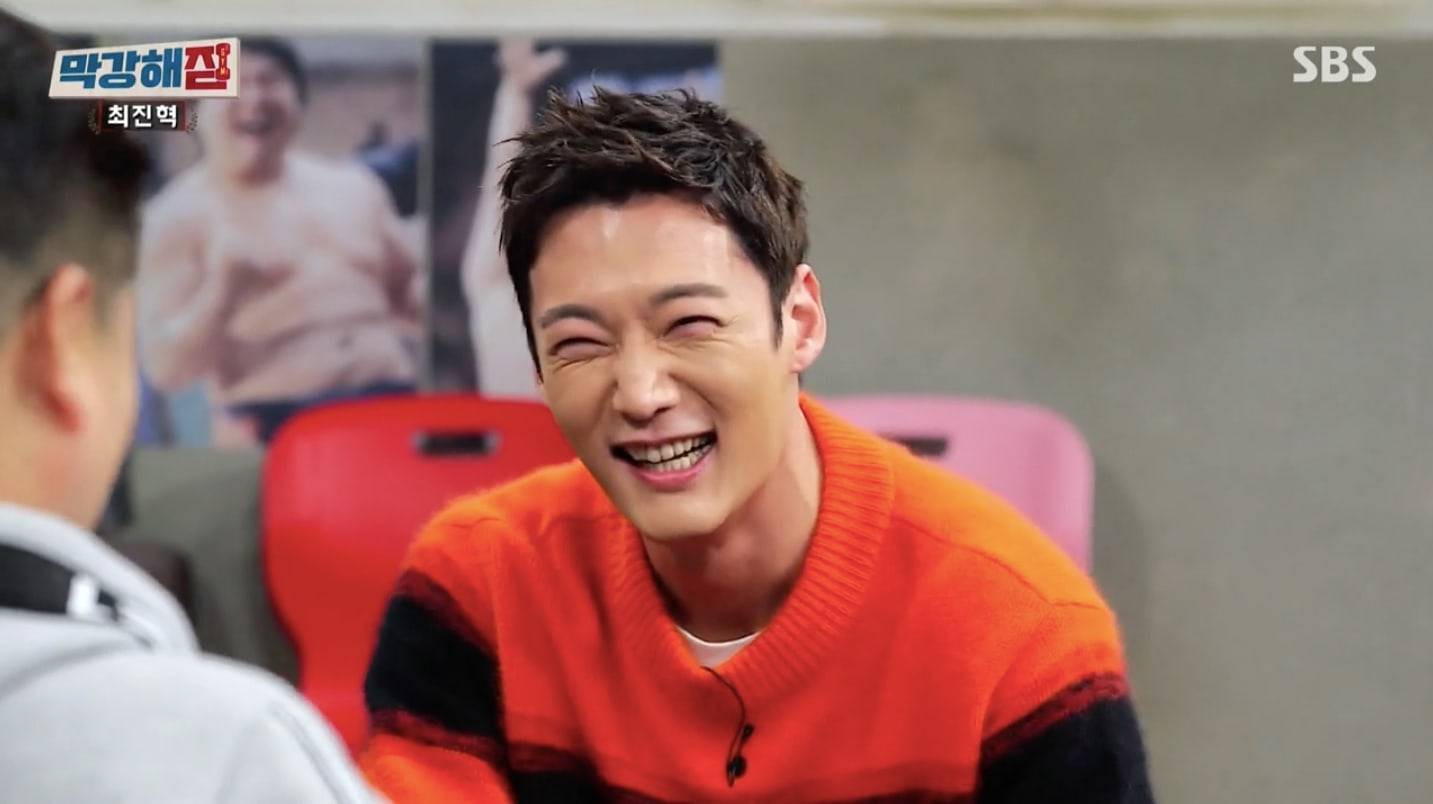 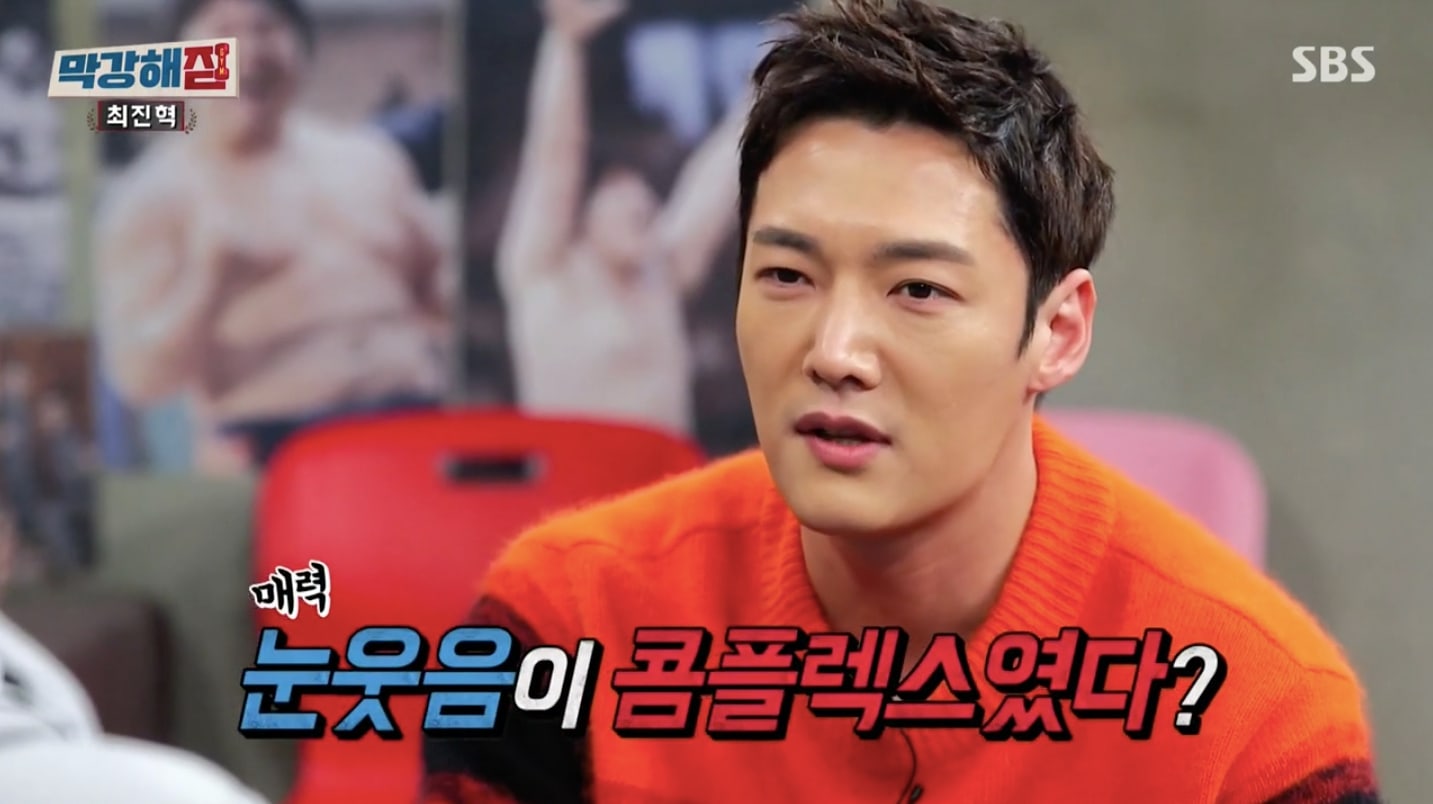 “But because I try not to smile,” he continued, “people often form misunderstandings about me. Even now, staff members sometimes ask me, ‘Are you angry? Are you upset about something right now?'” 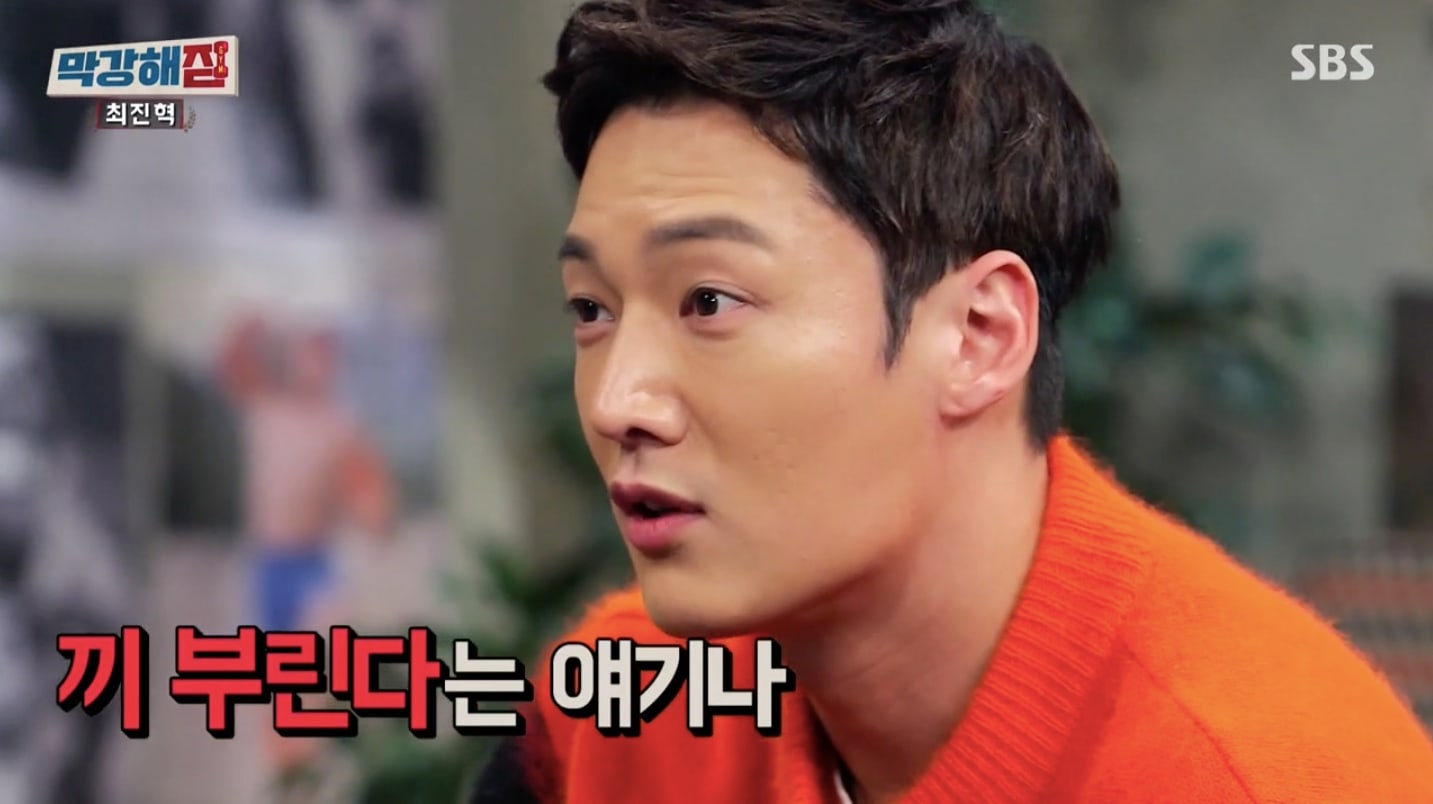 If you haven’t already seen it, watch Choi Jin Hyuk in his hit drama “The Last Empress” with English subtitles below!

Choi Jin Hyuk
We Will Channel You
How does this article make you feel?