tvN’s “Coffee Friends” has now come to an end.

On the March 8 finale of the variety show, the cast opened and closed their café for the final time.

Part-time worker Nam Joo Hyuk worked hard to sell eco-bags outside of the café to customers who were reluctant to pick tangerines in the cold weather. His charming sales technique led to the tangerine farm being packed with people at night.

When some customers couldn’t order food due to the cutoff time, Choi Ji Woo and Yoo Yeon Seok made sure to provide them with the best service until the end by providing them with ice cream and fried shrimp. After all of the customers left and they officially ended their final day of service, the members celebrated with leftover food and beer. The six members sat around the table and praised one another. Yoo Yeon Seok expressed his gratitude to Choi Ji Woo, Son Ho Jun, Yang Se Jong, and Jo Jae Yoon, and Choi Ji Woo shed tears while listening to his thoughtful words. 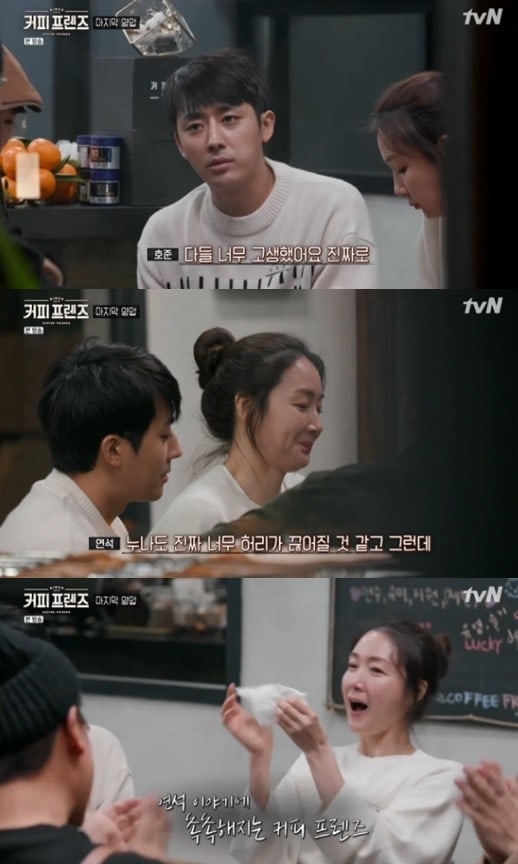 A month later, Yoo Yeon Seok, Son Ho Jun, Choi Ji Woo, Yang Se Jong, and Jo Jae Yoon reunited in Seoul. They joked that it felt awkward because it was as if they came from different cafés. The members praised Yoo Yeon Seok, who took the lead in operating the café and providing customers with excellent customer service.

Yang Se Jong said, “I really wasn’t tired. I know because I was next to manager Yoo Yeon Seok and saw everything. I saw how he prepared for everything. I completely trust him.” Son Ho Jun added, “He has energy that makes me trust him,” and Jo Jae Yoon said, “He was just born that way.” Speaking about Son Ho Jun making drip coffee, Yoo Yeon Seok said, “I saw his luxurious side for the first time.” Jo Jae Yoon confessed, “I washed dishes for over 10 hours, and it was honestly so hard. But I could feel Son Ho Jun’s warmth when he handed me coffee.”

The final episode also revealed the members’ dorm, which had never been revealed before. The older male members took care of Yang Se Jong, and they engaged in deep conversations over a glass of wine after work. 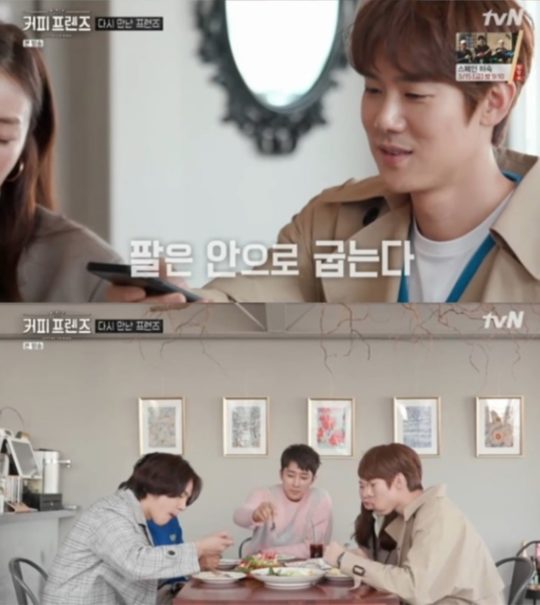 Many celebrity part-time workers visited the café, including TVXQ’s Yunho, Baek Jong Won, EXO’s Sehun, B1A4’s Baro, Kang Daniel, and Nam Joo Hyuk. Yunho impressed the cast with his endless positive energy, endurance, and maxims, while Baro immediately did what he was told.

The cast was still in awe of their legendary part-time worker Baek Jong Won, who picked tangerines, washed dishes, and cooked. Sehun recorded the highest sales for tangerines, while Kang Daniel donated the largest amount of money but ended up staying for the shortest amount of time due to scheduling conflicts. Nam Joo Hyuk made two appearances on the show and was worth a hundred part-time workers.

Yoo Yeon Seok commented, “I felt so bad because the guys who came down worked so hard. I think our communication has been cut off now.” The members wrote handwritten letters to the part-time workers and sent them tangerines, and the part-time workers sent video messages in response. Baek Jong Won joked, “Don’t call me next time.”

“This was an extension of the concept of ‘funation,'” explained Yoo Yeon Seok. When asked why they didn’t set a donation amount, Son Ho Jun answered, “We can’t determine the amount because we’re not chefs or expert baristas. It was just to accept their thoughts.” Yoo Yeon Seok added, “When new items were added on the menu, the donation amount increased. I felt proud.”

The final day of business recorded 2.7 million won (approximately $2,400) in donations, which when combined with donations from previous days, came out to an overall total of 12,093,977 won (approximately $10,700). All proceeds from the café were donated for disabled children. 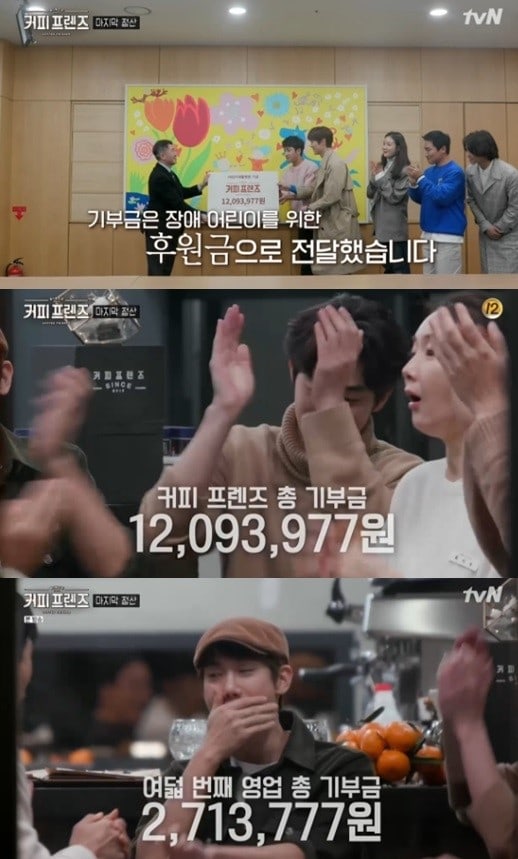 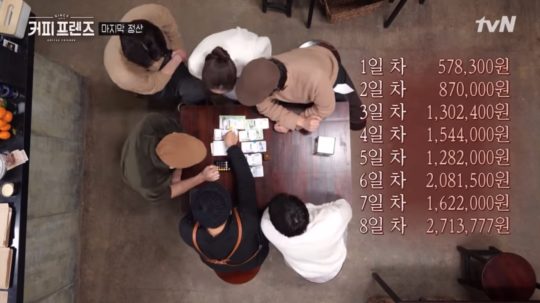