Go Ah Sung shared her thoughts about dramas, actor friends, and acting in a recent interview.

The actress is still friends with co-stars Jung Kyung Ho, Park Sung Woong, and Oh Dae Hwan from OCN’s “Life on Mars,” and the actors visited the set of tvN’s “Romance is a Bonus Book” to show their support for director Lee Jung Hyo, who directed both dramas.

“I think I’ve been blessed to meet good people,” said Go Ah Sung. “I often find myself continuing to be close with actors I worked with, and that was the case for the film ‘Office’ and ‘Life on Mars.’ To be honest, there are times I confine myself to the role that I was given. The good thing about becoming friends with actors is that it helps when they read the script with me.”

Speaking about her visit to “Life on Mars” director Lee Jung Hyo on the set of “Romance is a Bonus Book,” she said, “I enjoy watching the drama. It’s slowly growing in popularity.”

Go Ah Sung starred in the recent film “A Resistance,” which tells the story of Korean independence fighter Yoo Kwan Soon and other women who were confined to prison cell No. 8 of Seodaemun Prison. 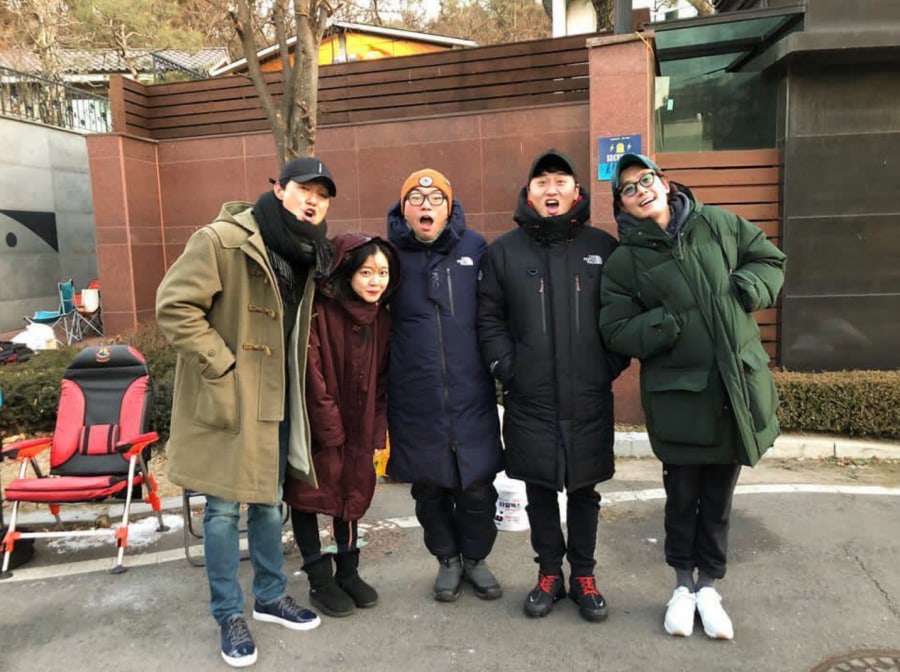 If you haven’t yet, check out Go Ah Sung in “The King” below:

Go Ah Sung
How does this article make you feel?