It will include “Young 20,” the track he wrote lyrics for with Lee Dae Hwi, who also co-composed it. 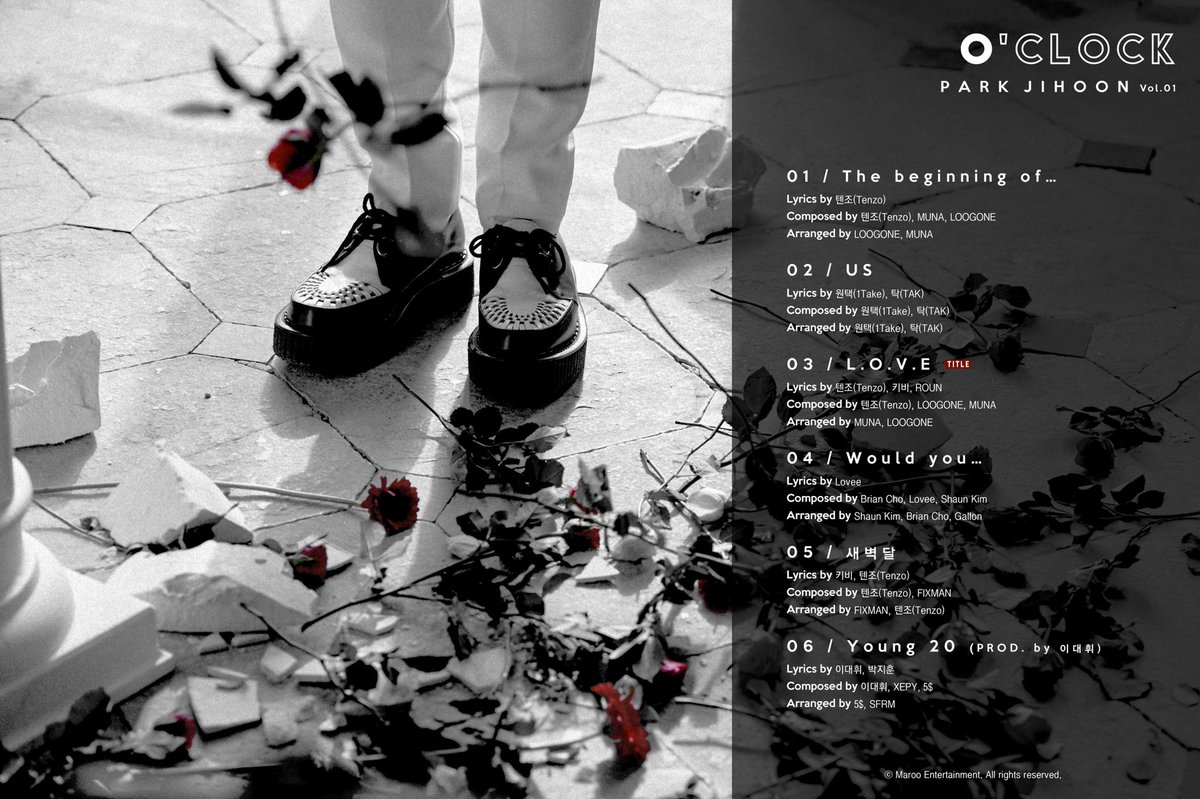 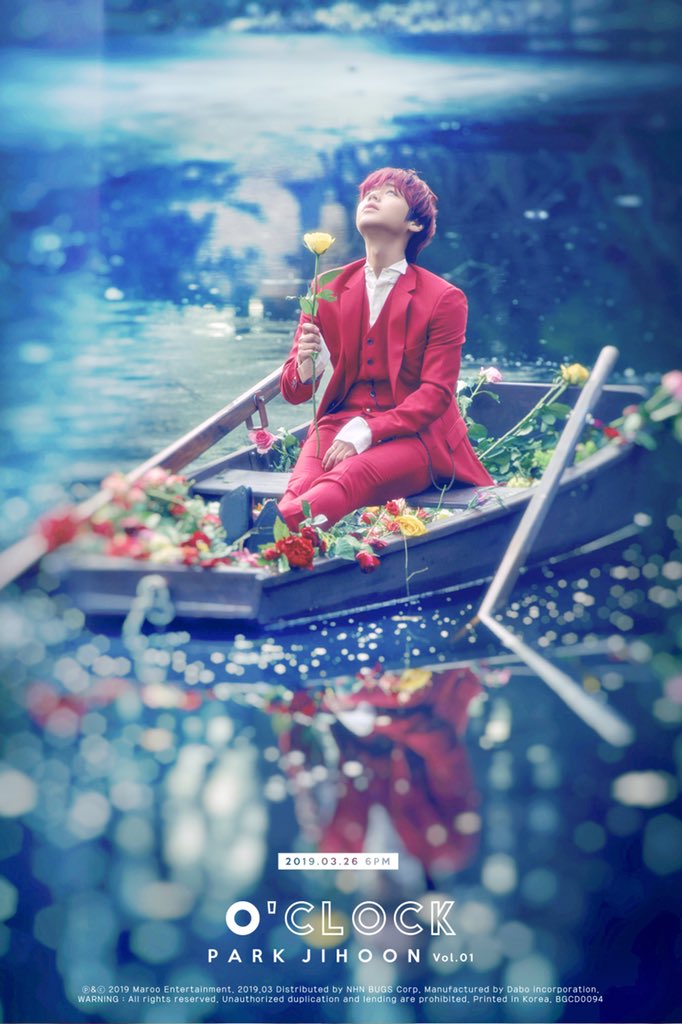 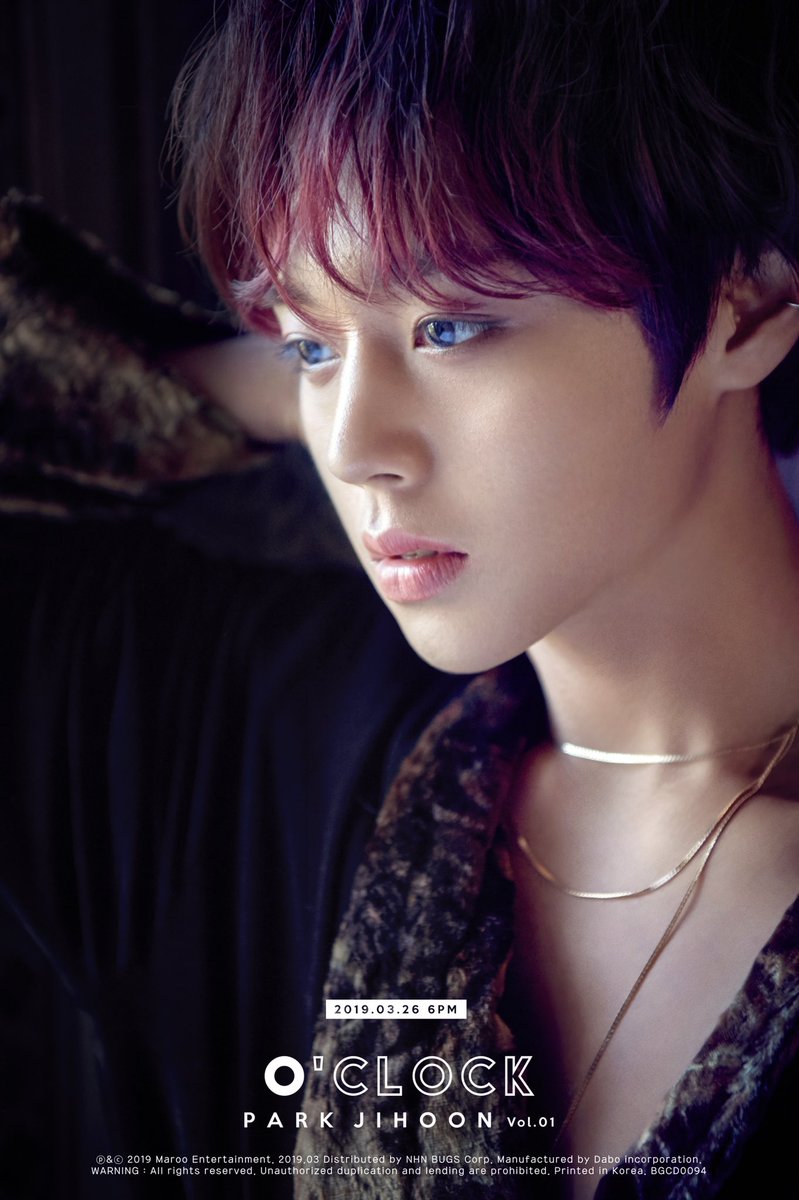 On March 11 at midnight KST, the idol dropped a schedule for all the teasers that will be released ahead of his very first mini album, “O’Clock.”

As announced, the album is set to drop on March 26 at 6 p.m. KST. It was also previously revealed that Park Ji Hoon shot his music video in Prague, Czech Republic. 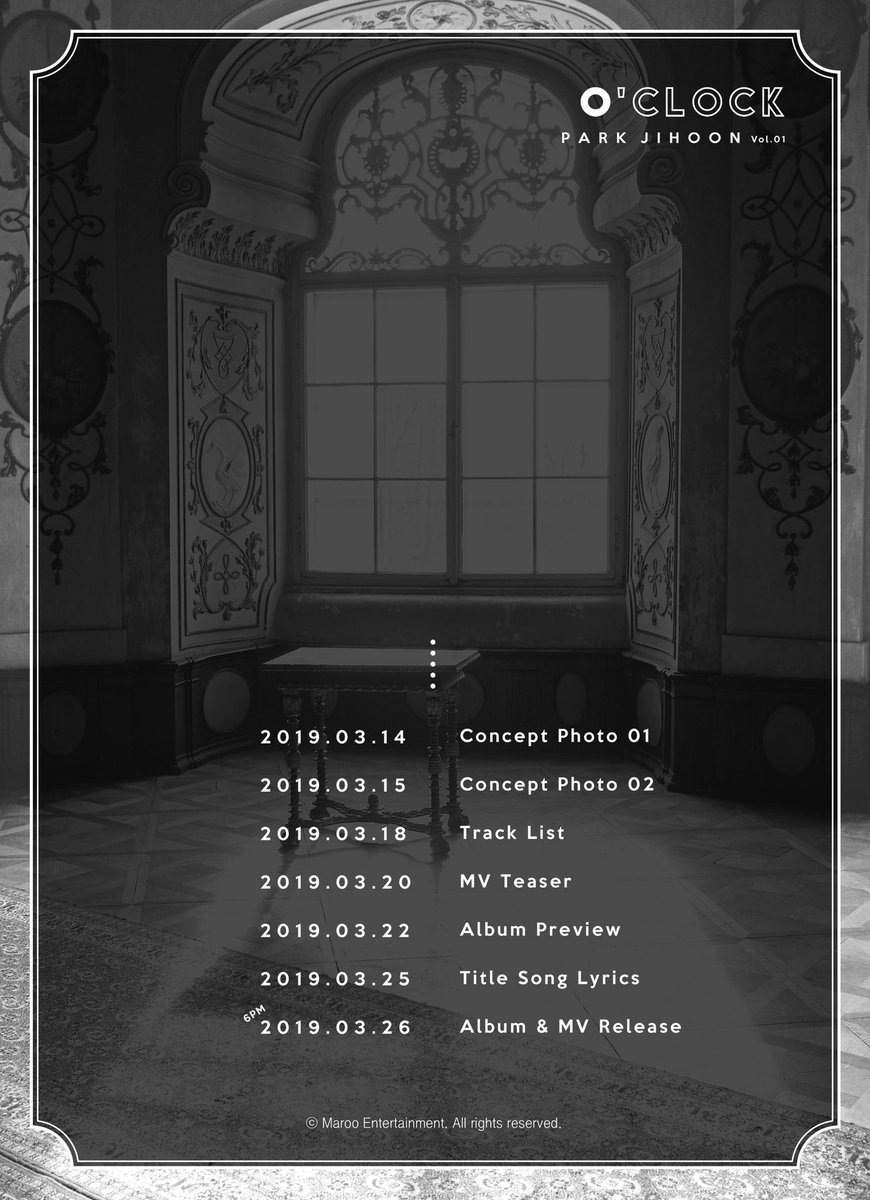