Baek Yerin has revealed a sneak peek at all of the songs on her upcoming solo album “Our Love is Great”!

Check out her new album sampler below:

Baek Yerin has revealed a new set of teaser photos for “Our Love Is Great”! 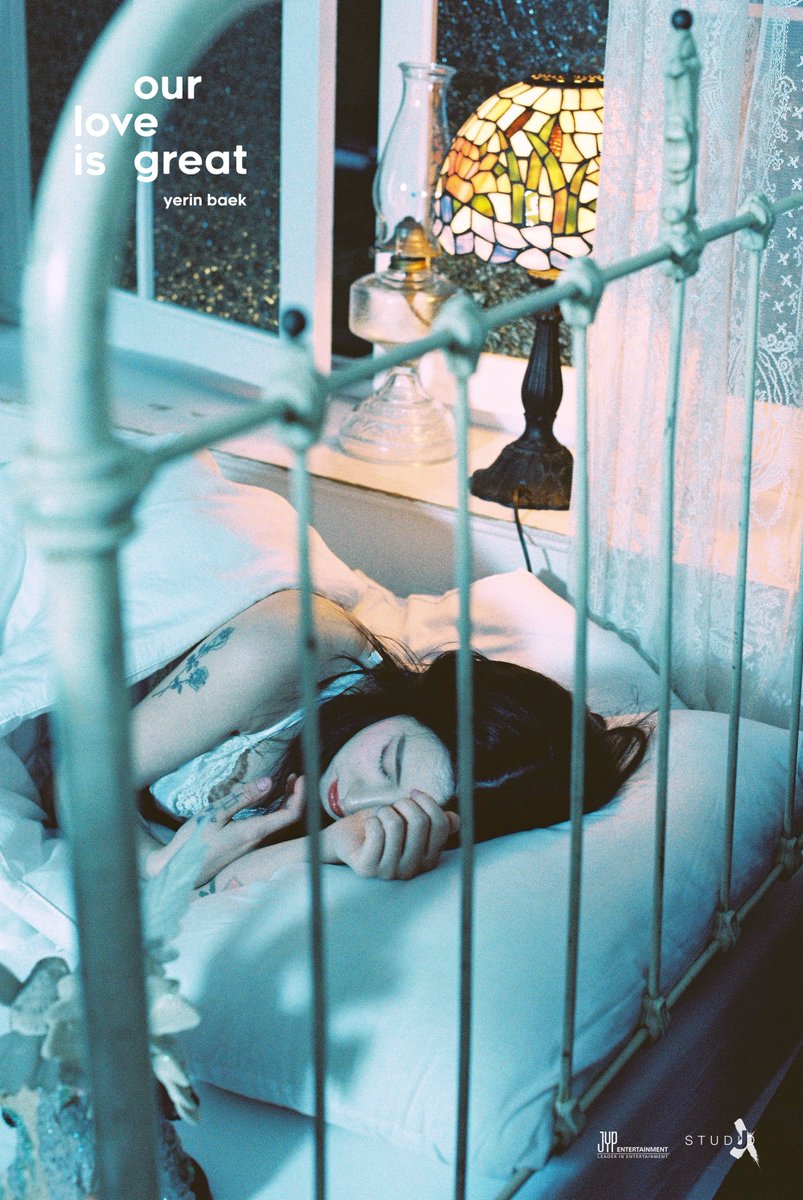 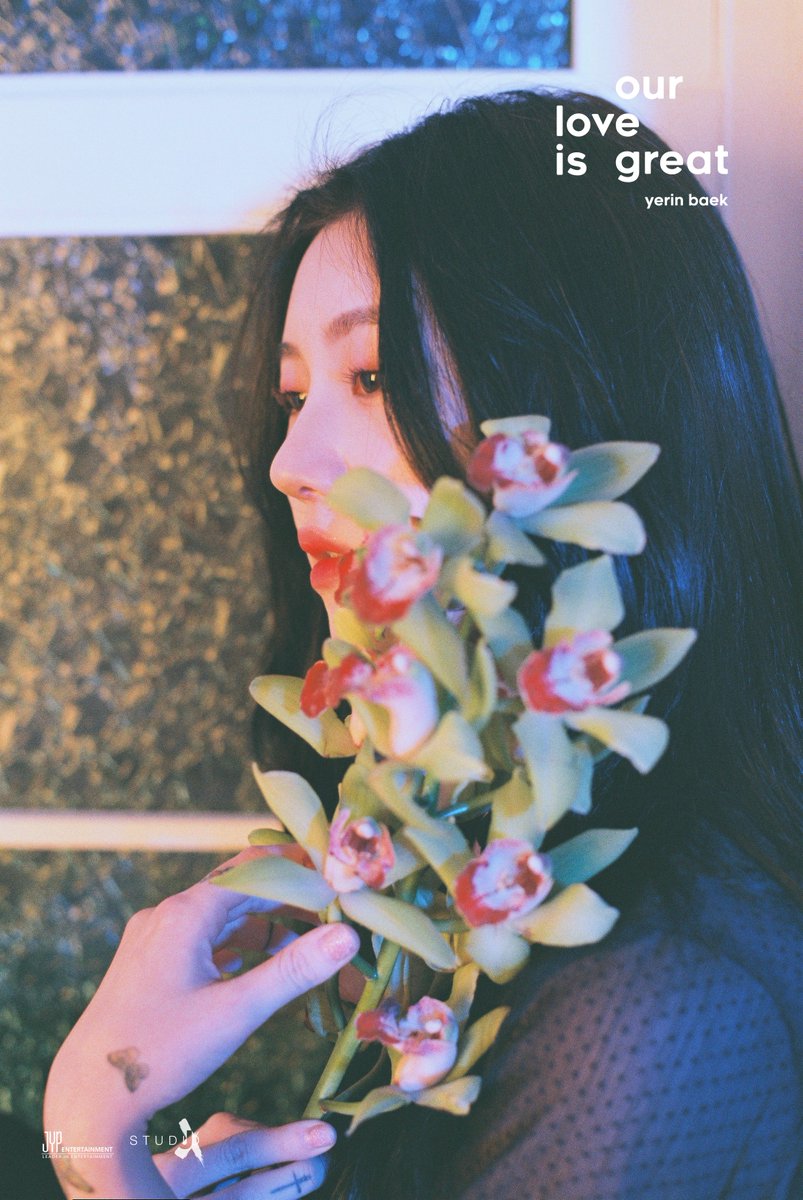 Baek Yerin has shared two new teasers for her solo album “Our Love Is Great”! 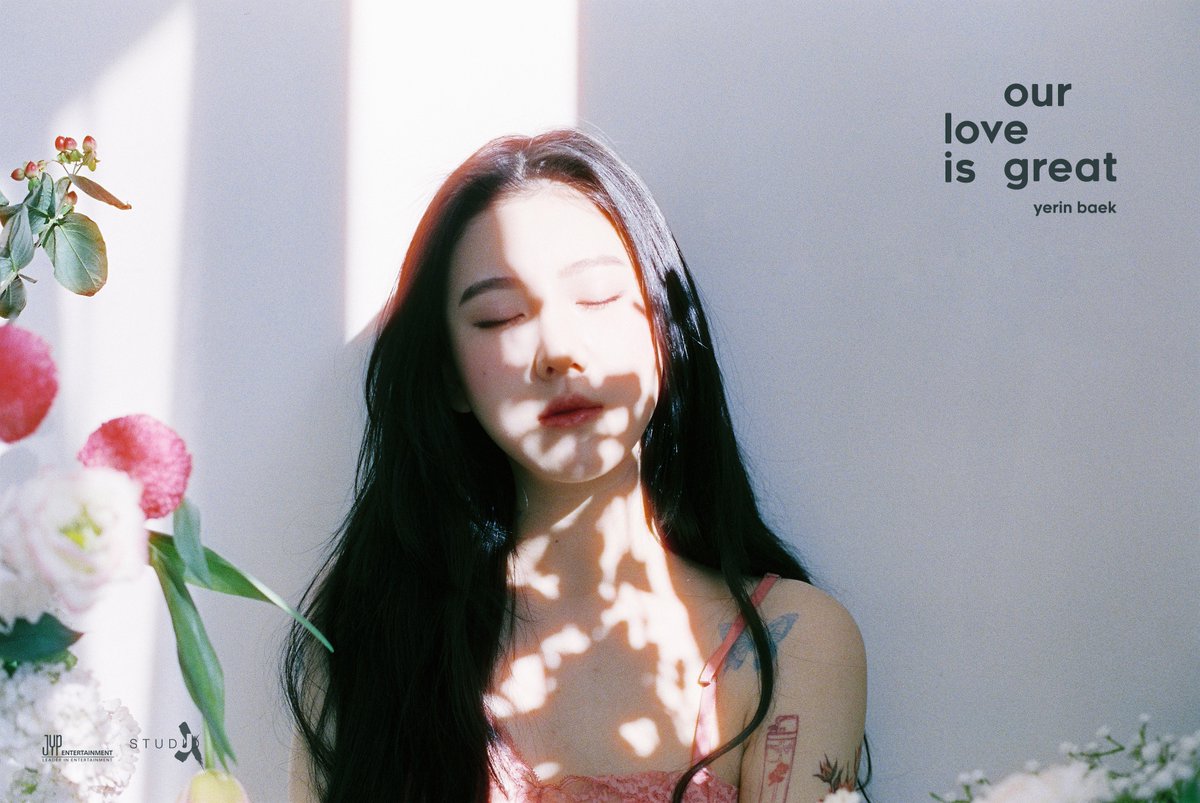 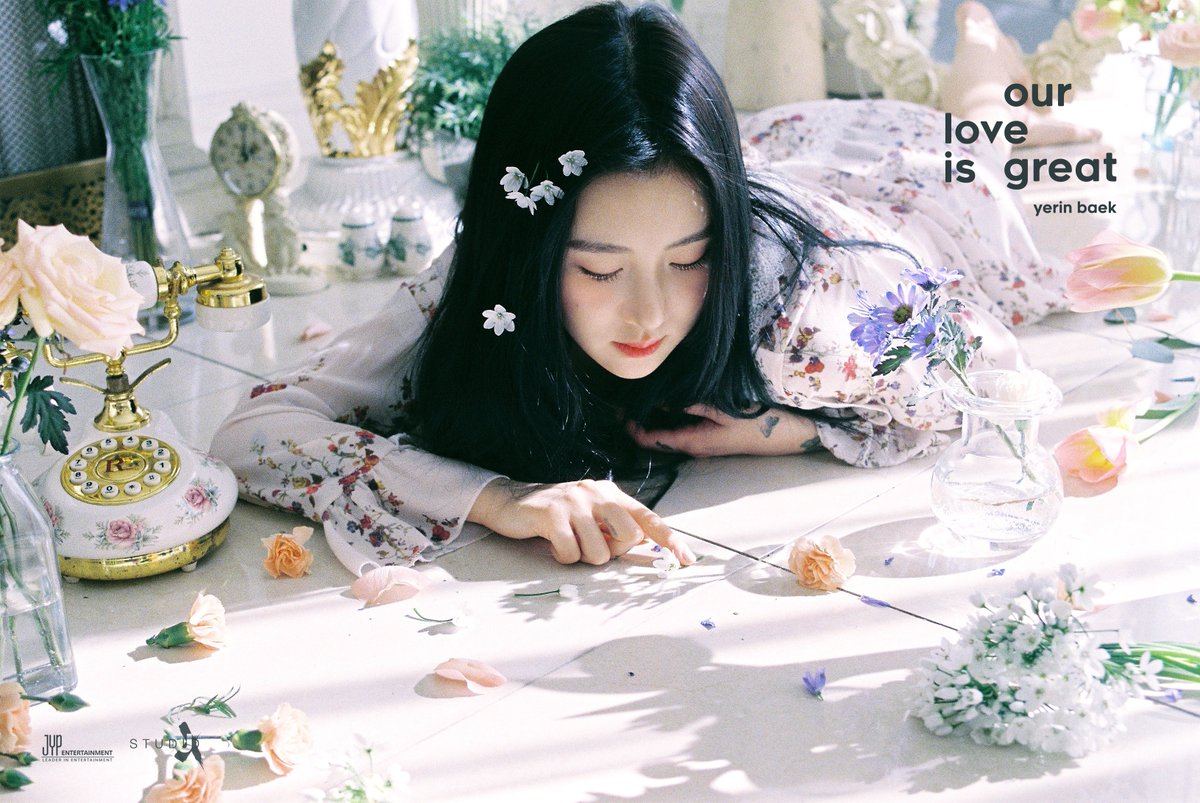 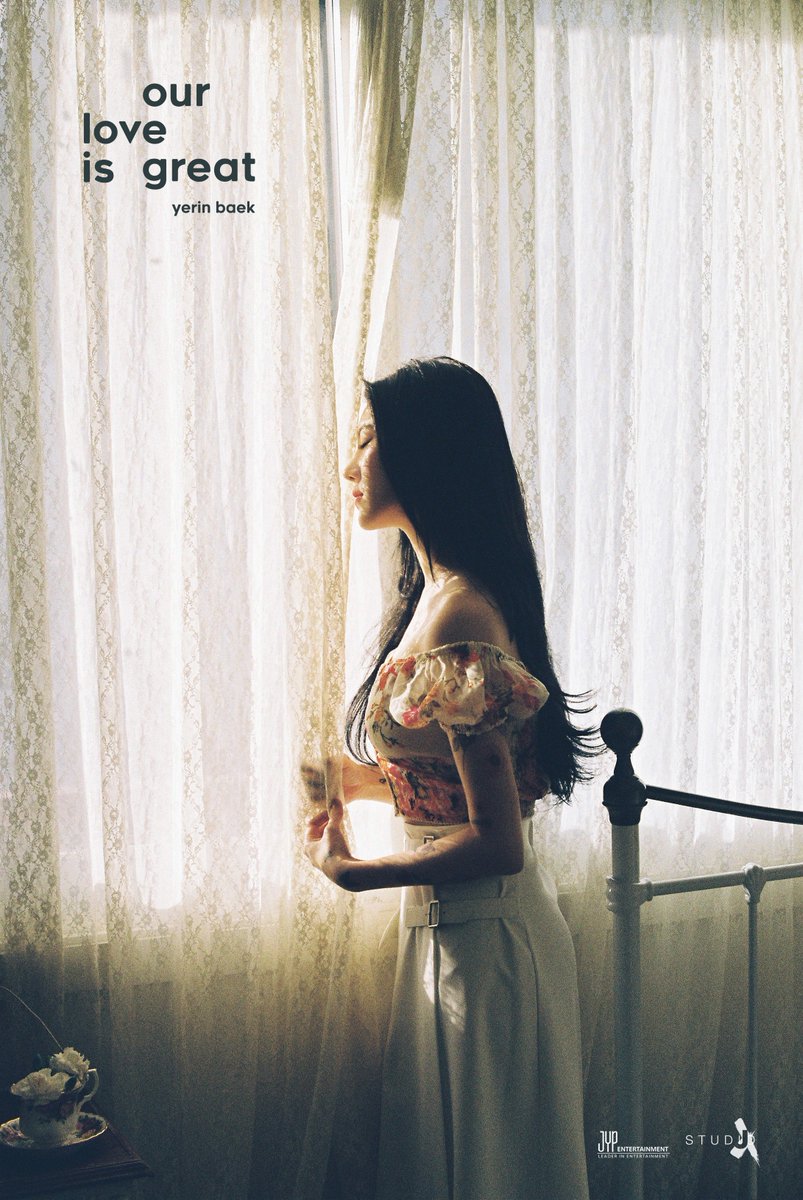 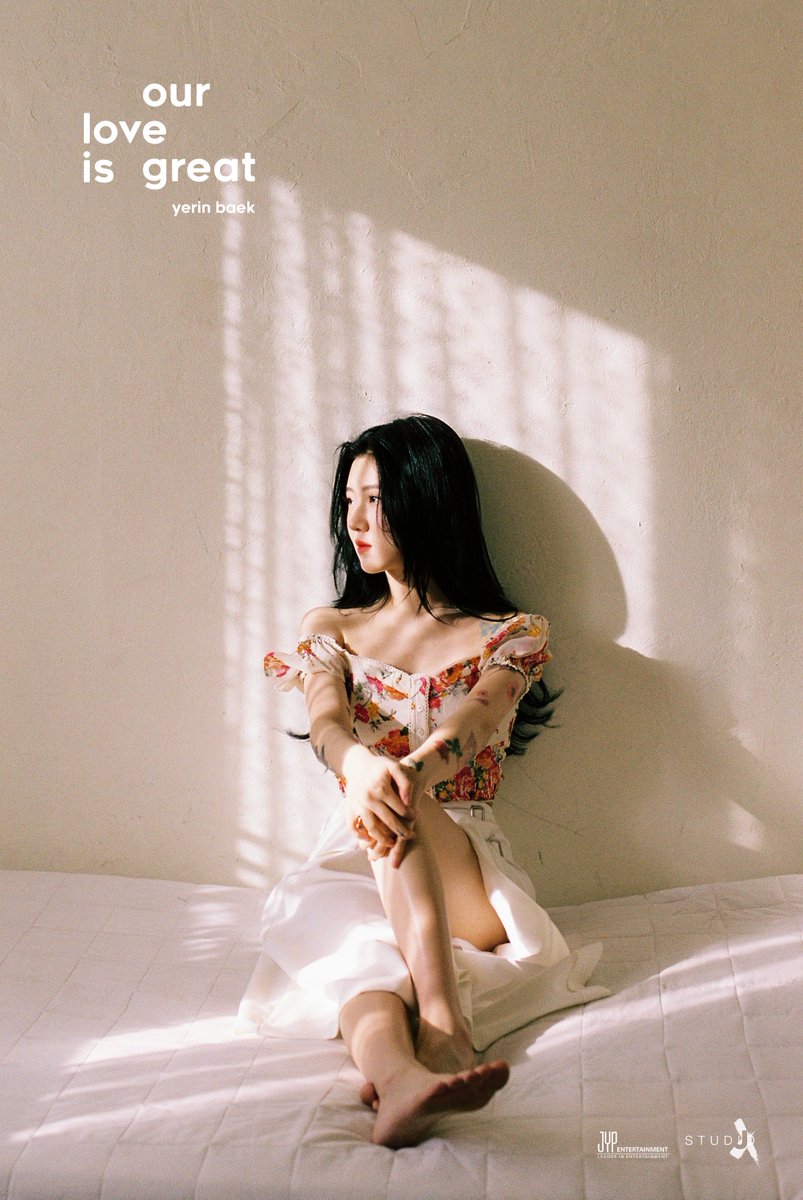 The singer-songwriter participated in composing and writing all seven songs in the album, and the title track is called, “That’s Probably Not Our Fault” (literal translation).

Look forward to more news about the upcoming album! 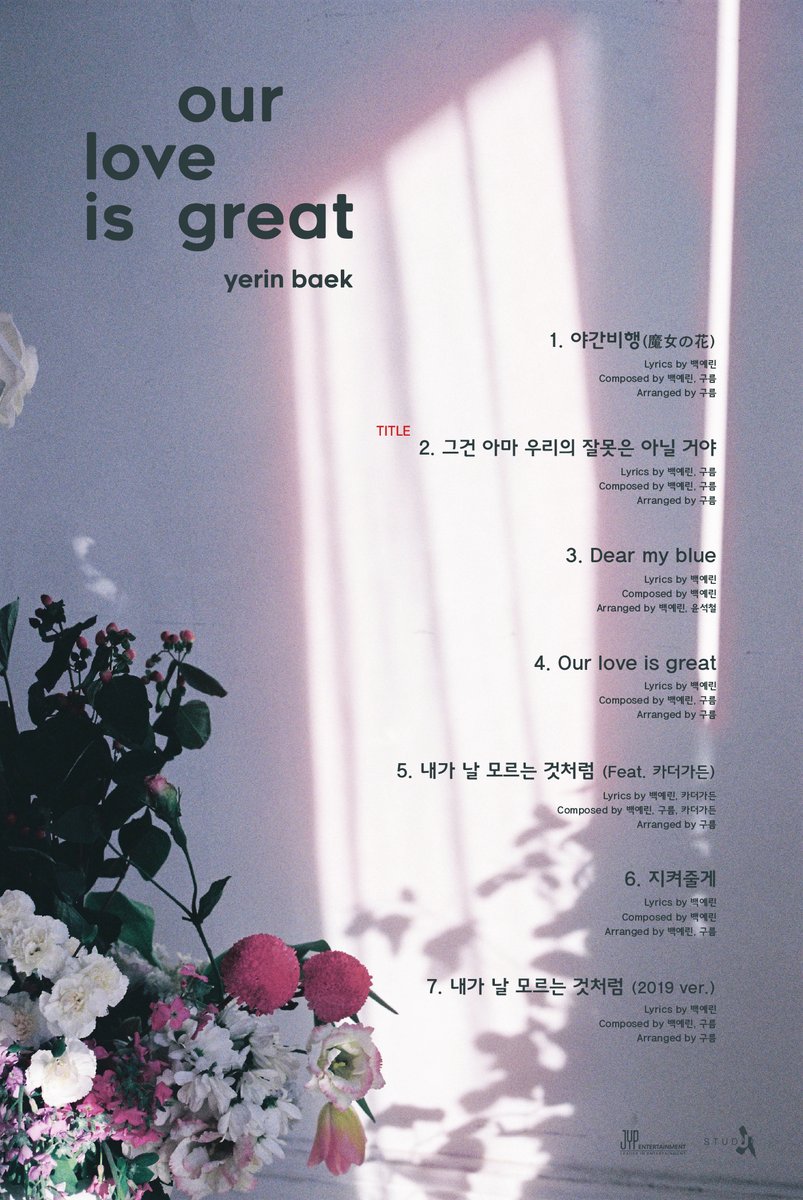 15&’s Baek Yerin has dropped the first teaser for her upcoming solo comeback!

While she sang for the “Chicago Typewriter” OST, this upcoming album will mark Baek Yerin’s first official release in over two years. Her last release was “Love You on Christmas” in December 2016. 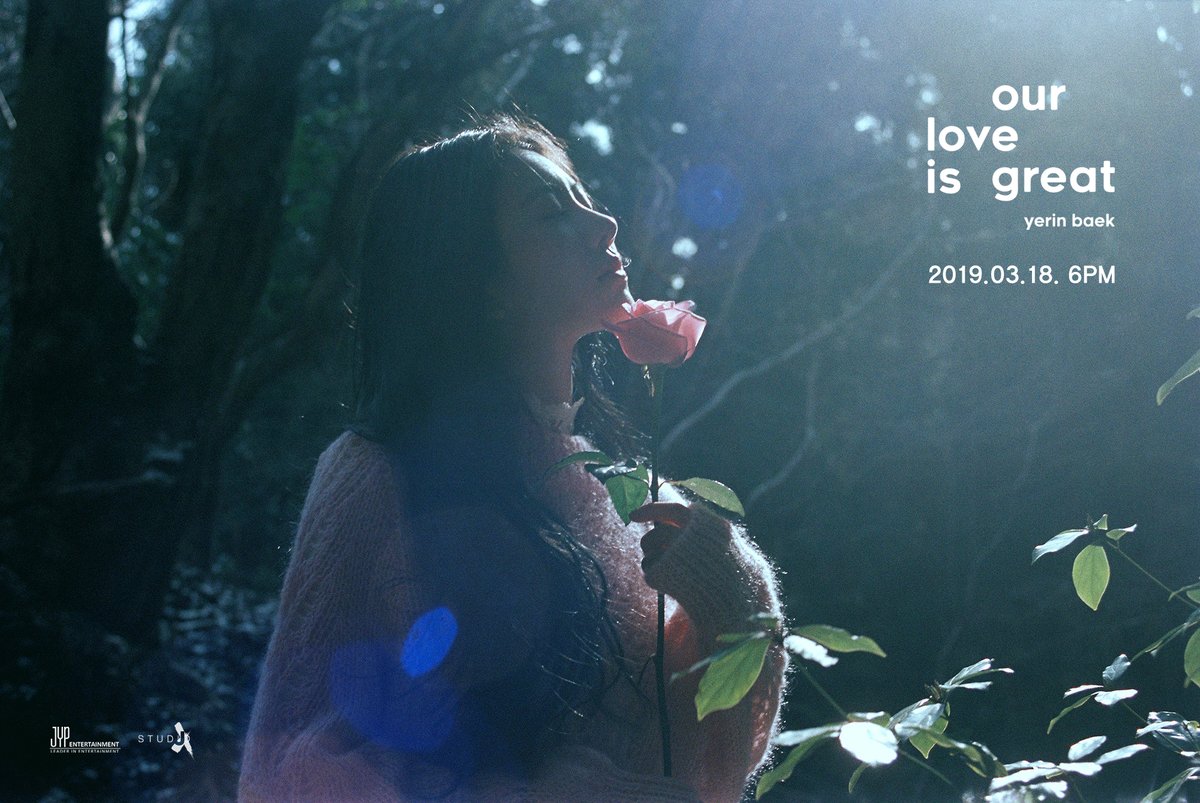 Mark your calendars and stay tuned for more!