Lee Seung Gi brought his dog along to the set of his upcoming drama “Vagabond,” and the results were adorable!

On March 10, the actor took to Instagram to share several photos of himself and his cute dog Perro on the “Vagabond” set. The photos show Lee Seung Gi in full costume and makeup for his drama, sporting several fake cuts and bruises on his face; and in one photo, Perro is affectionately licking his owner’s cheek.

Lee Seung Gi jokingly wrote in the caption, “Manager Perro’s second day at work! That’s my makeup for the shoot… don’t eat it.” 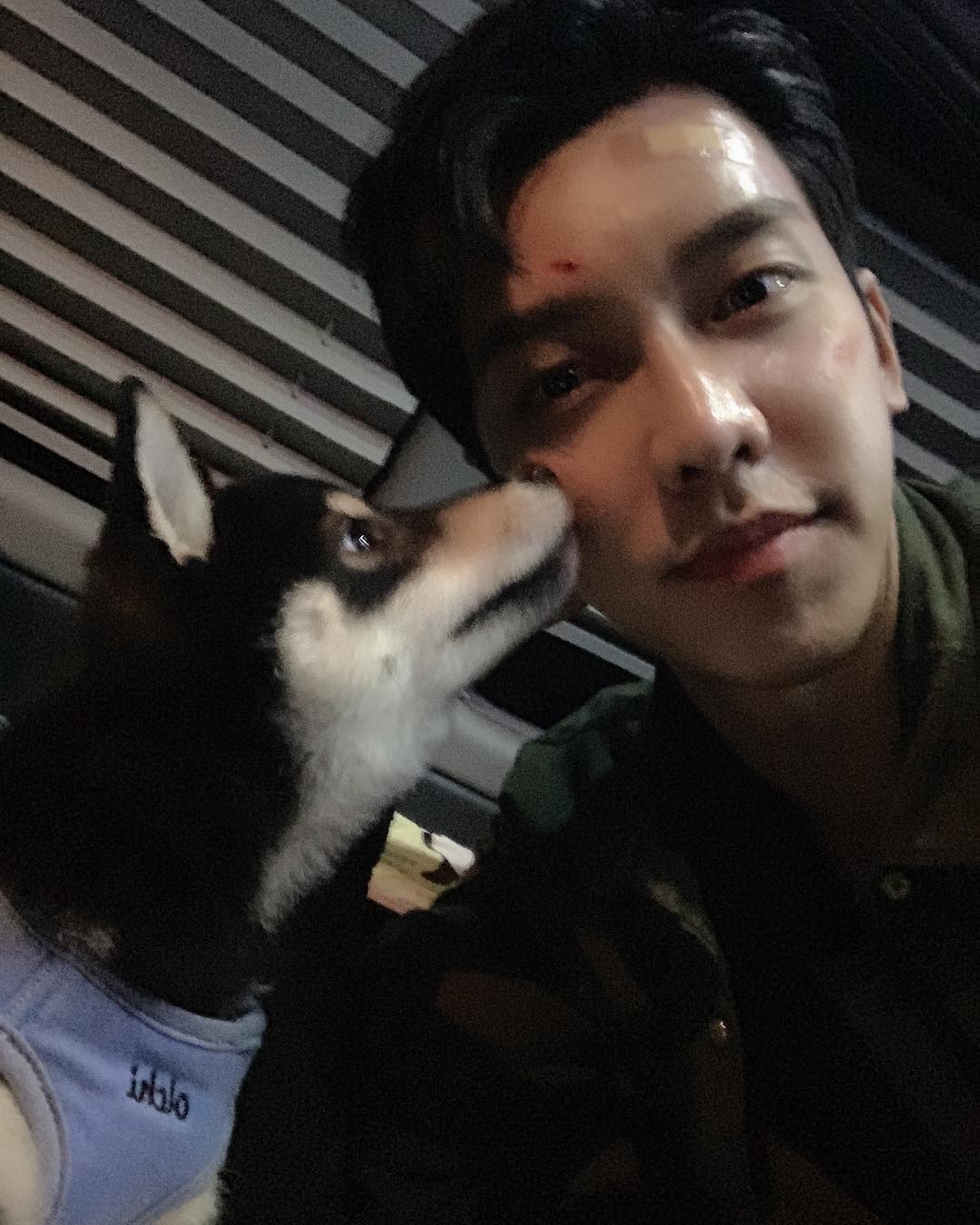 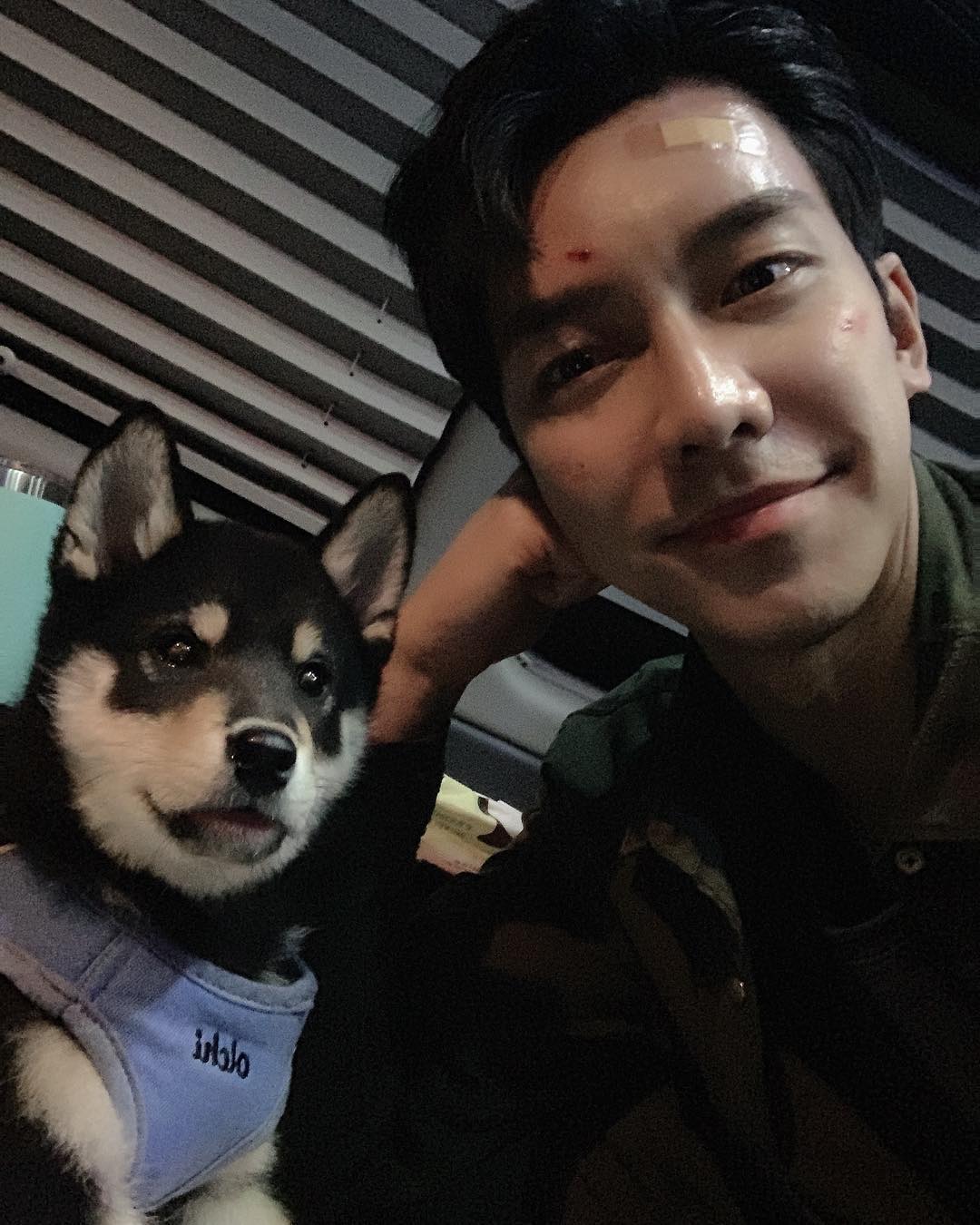 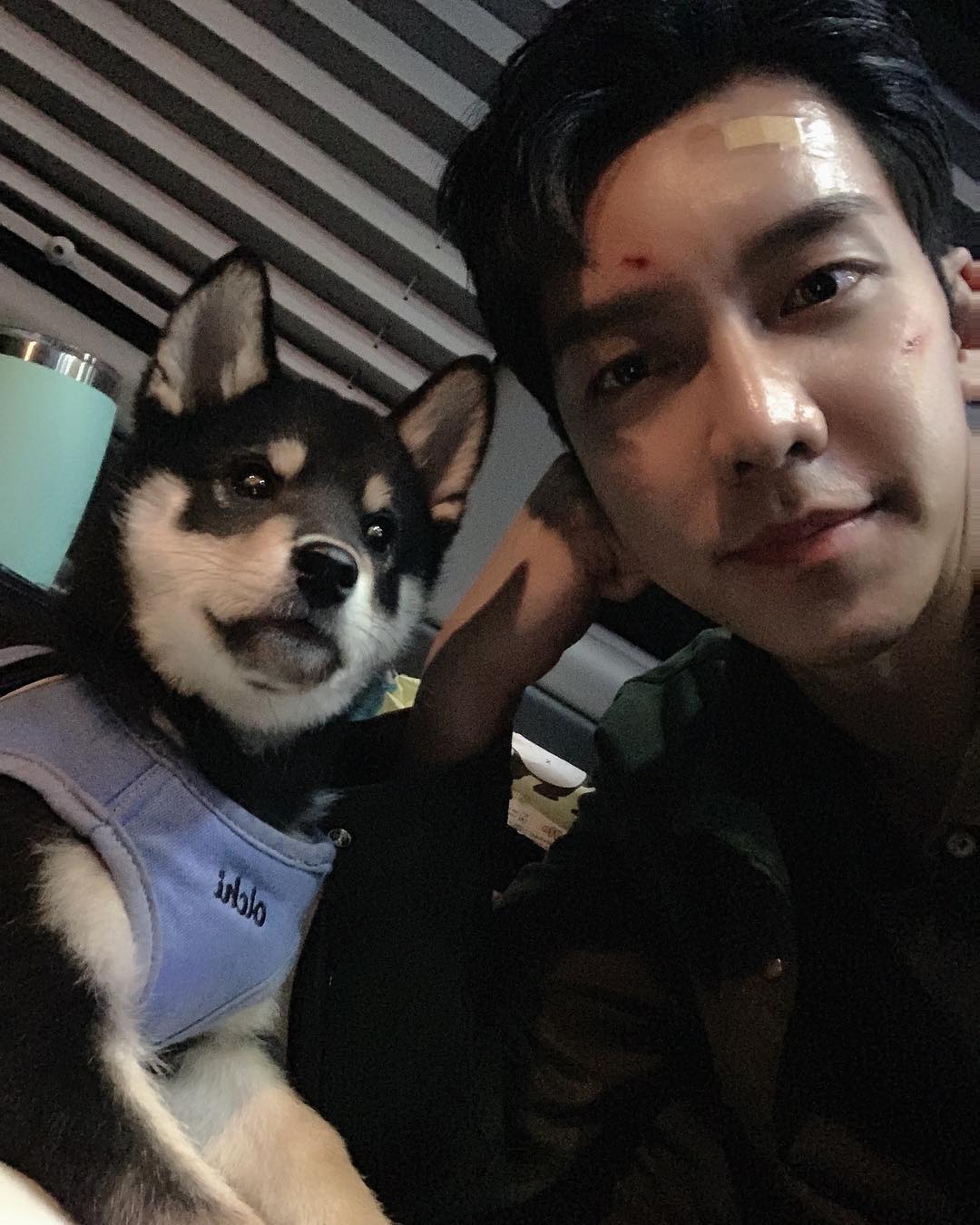 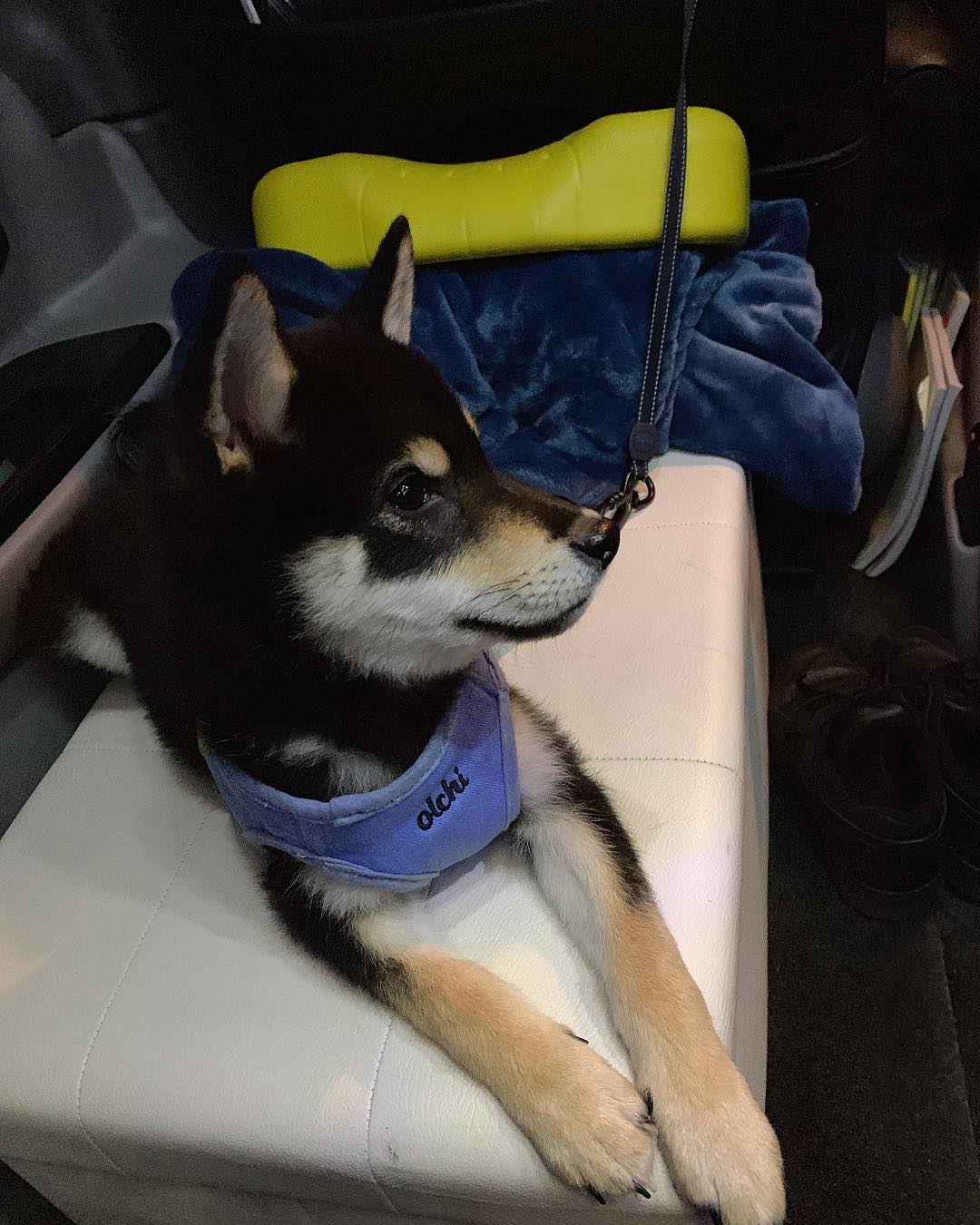 Lee Seung Gi is currently filming the upcoming spy drama “Vagabond,” in which he will star opposite his former “Gu Family Book” co-star Suzy as a stuntman on a quest to discover the truth behind a mysterious plane crash.

“Vagabond” is scheduled to premiere on SBS sometime in May. In the meantime, watch the first trailer for the drama here!