Update: JBJ95 Gives Another Fun Preview Of MV For “Awake”

JBJ95 has released a second MV teaser for “Awake”!

JBJ95 has dropped their first MV teaser for “Awake”!

JBJ95 has shared an album preview for “Awake”!

They read “I’m on your side, you’ll be my sign” and “You wake me up with your mind.” 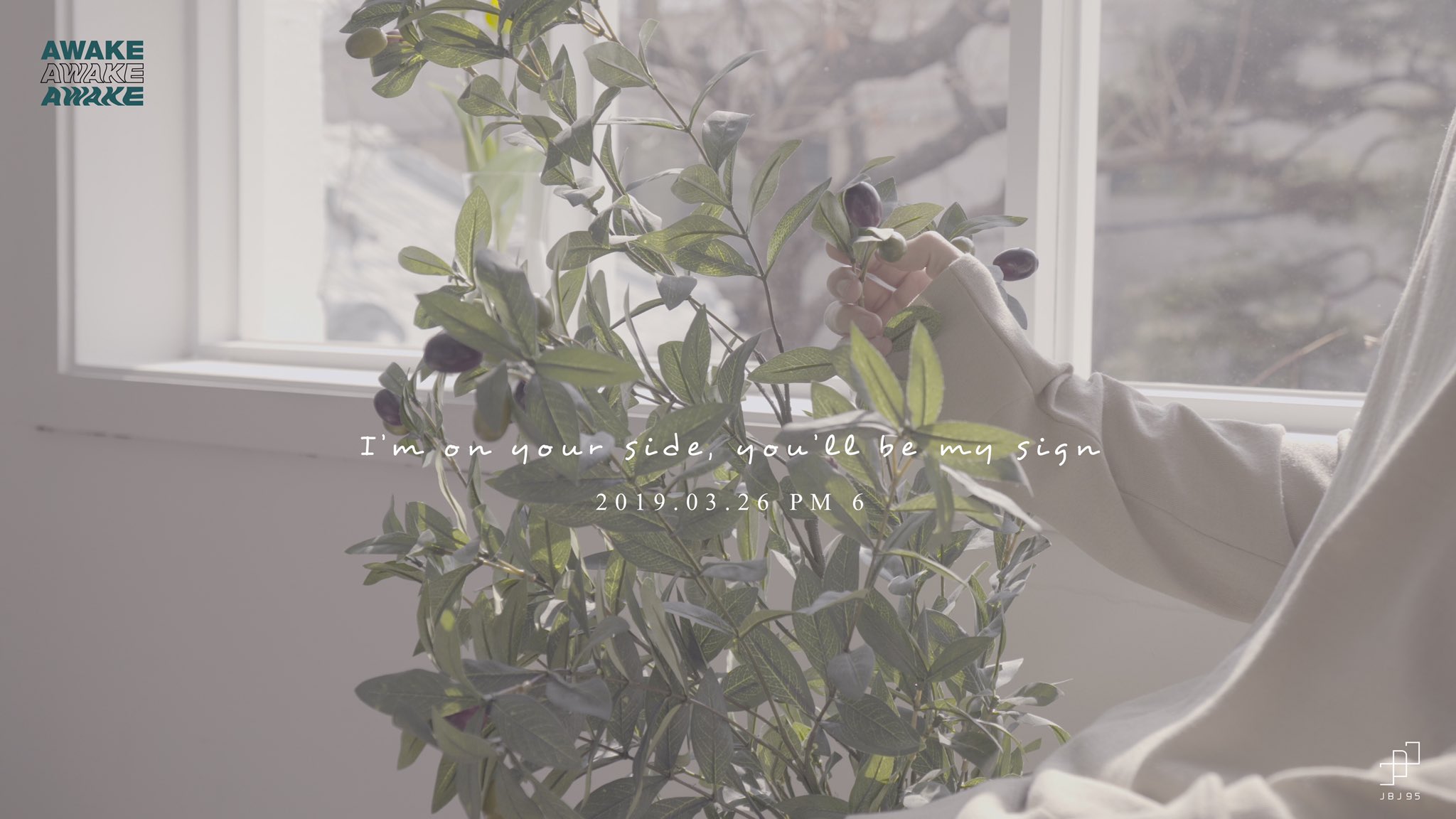 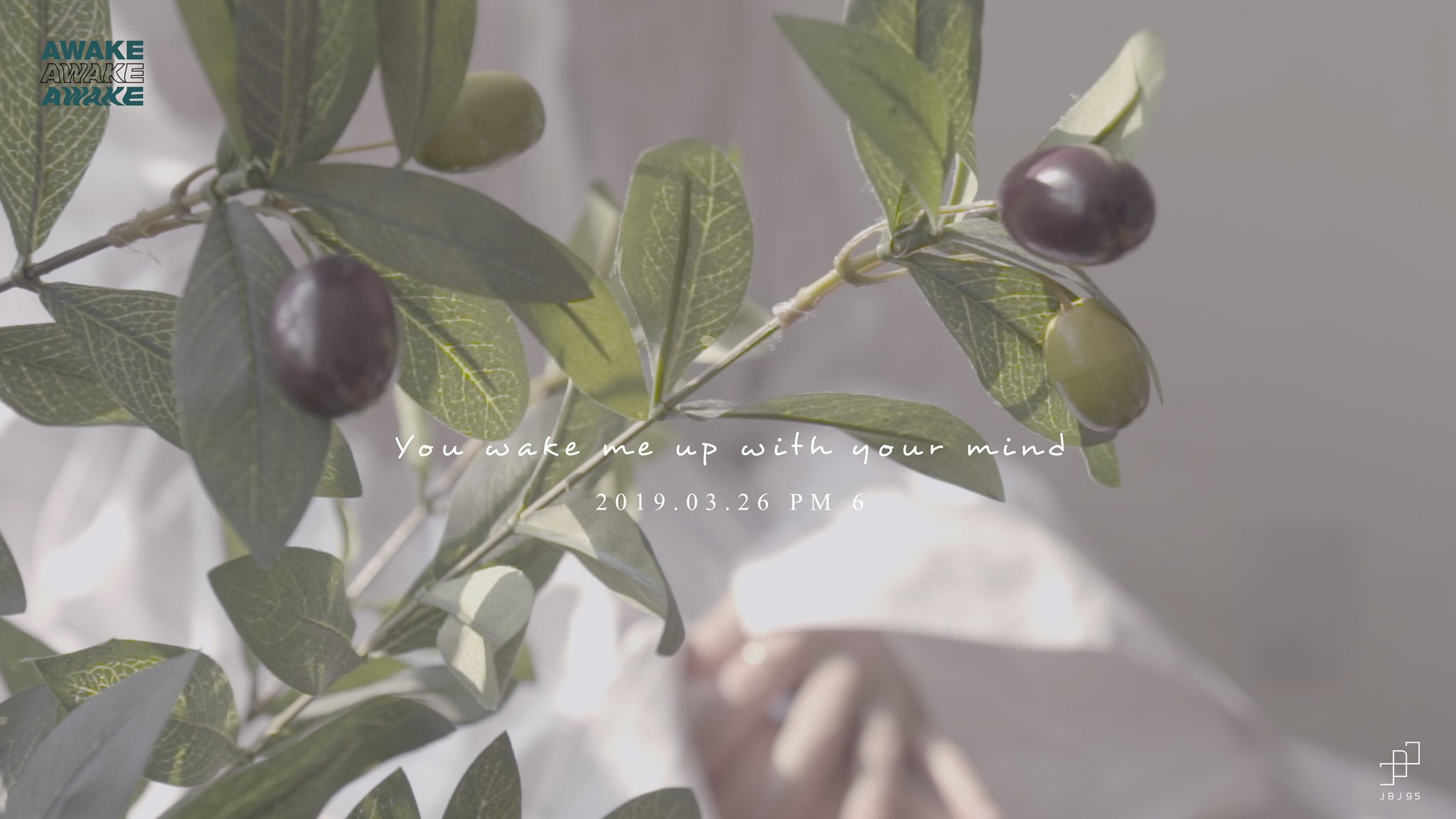 JBJ95 shared the track list for “Awake”! The duo will be making a comeback with their title track “Awake” and five more tracks. Sanggyun took part in writing the lyrics for “FRIEND ZONE” and “Lookin 4 Love.” 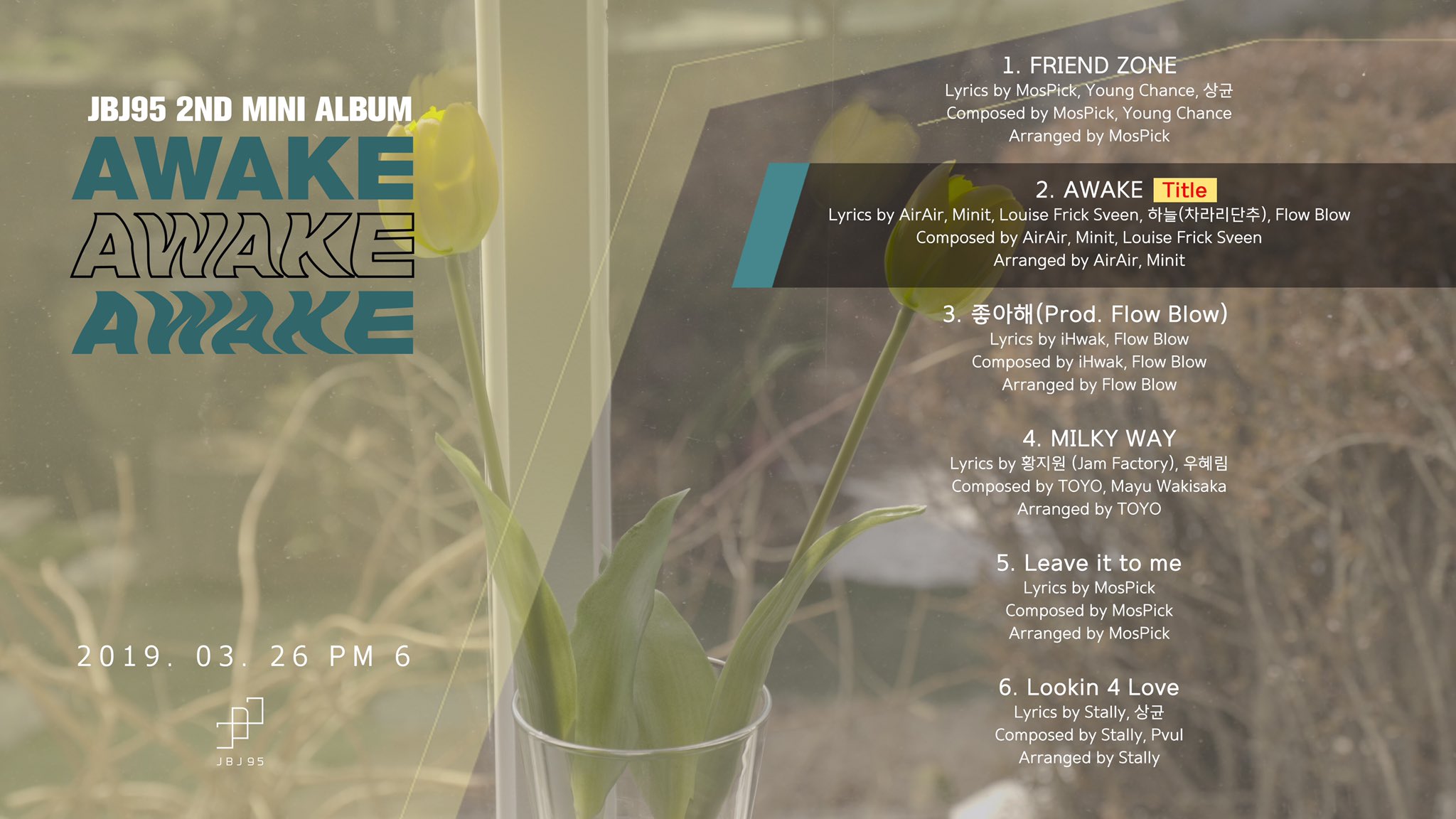 JBJ95 released a concept film for their comeback with “Awake”! 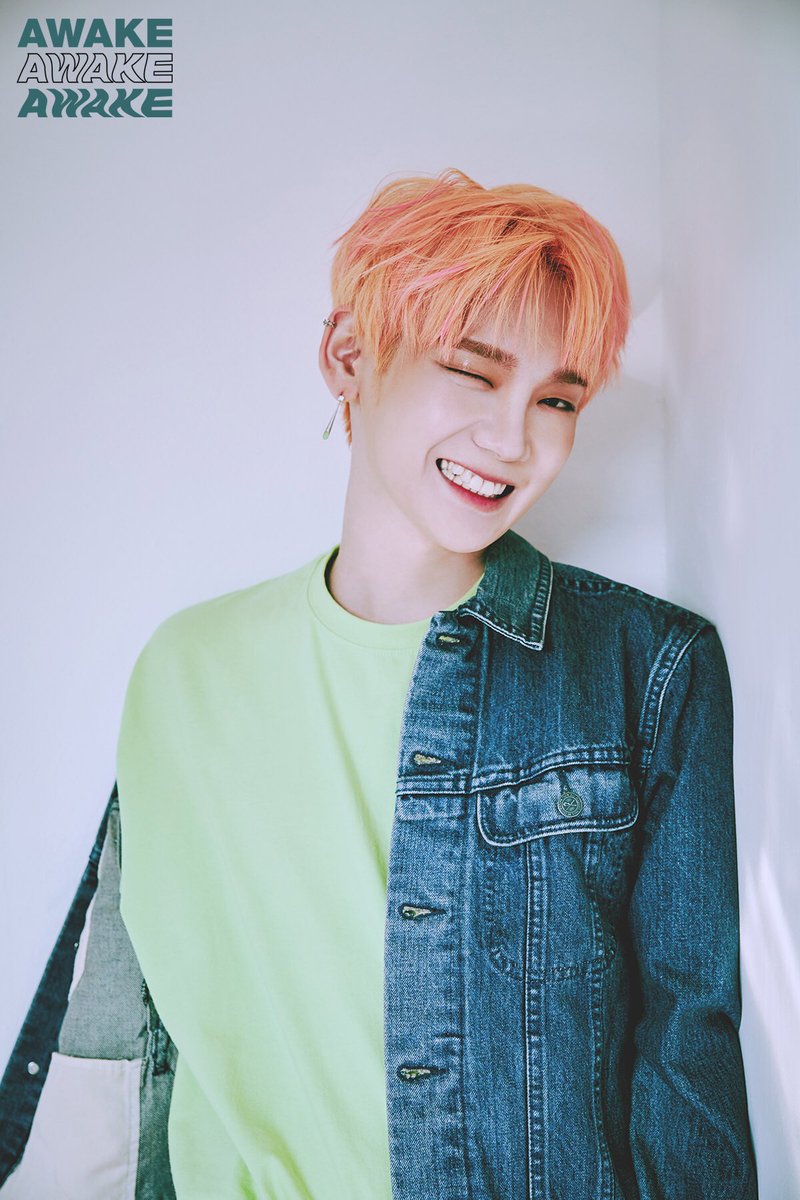 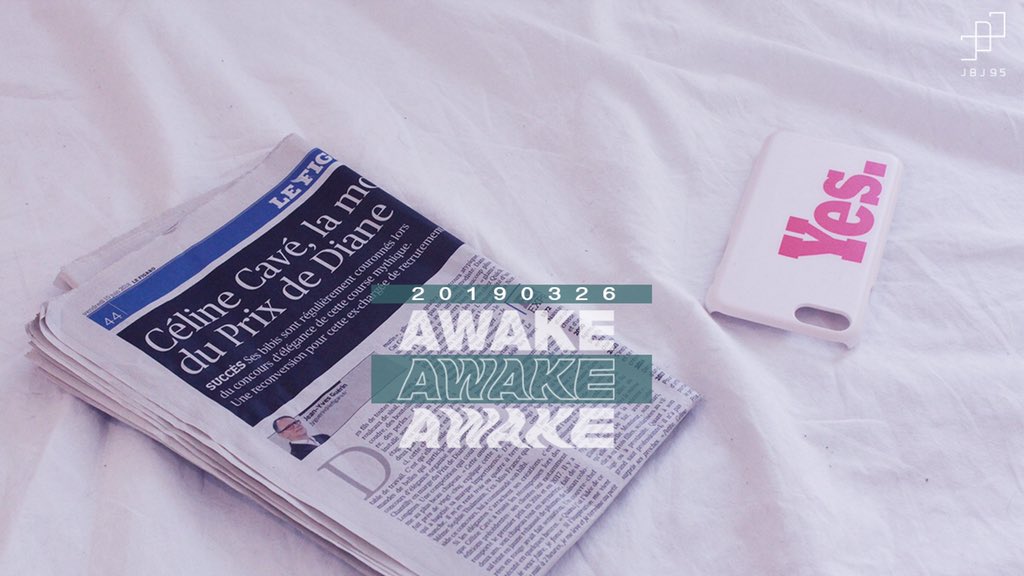 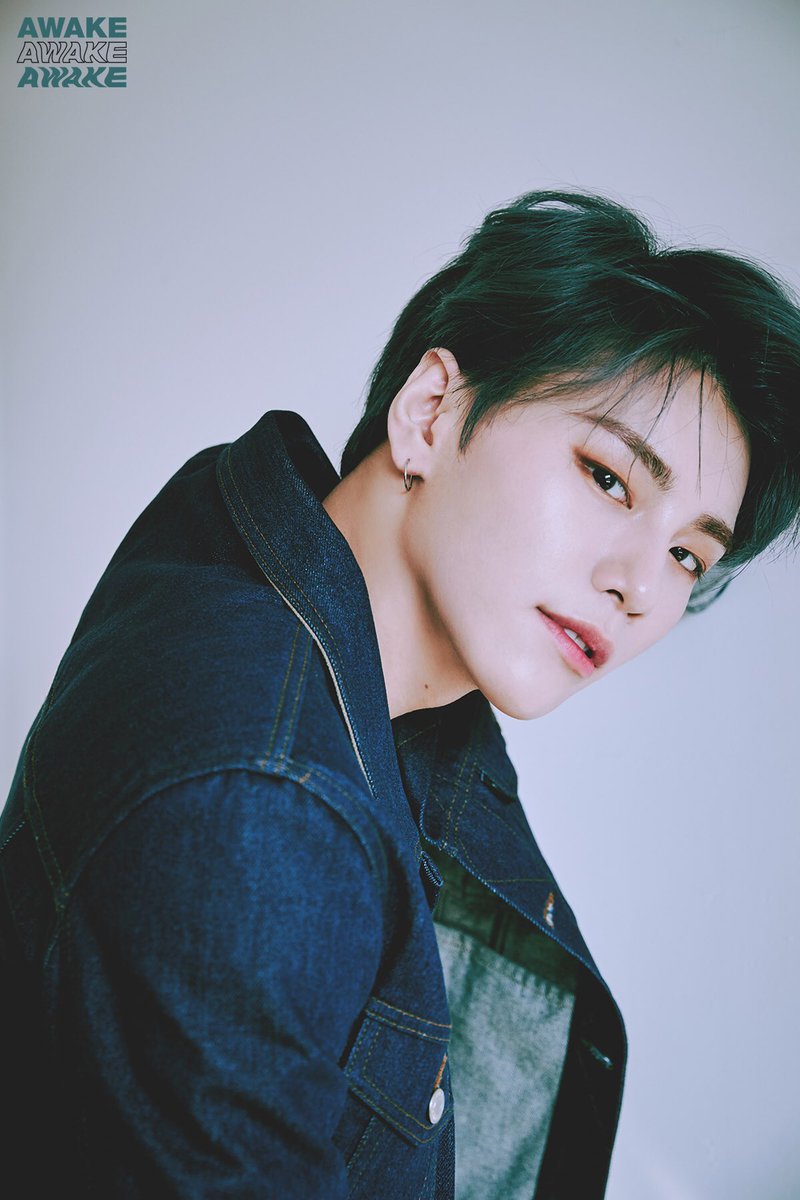 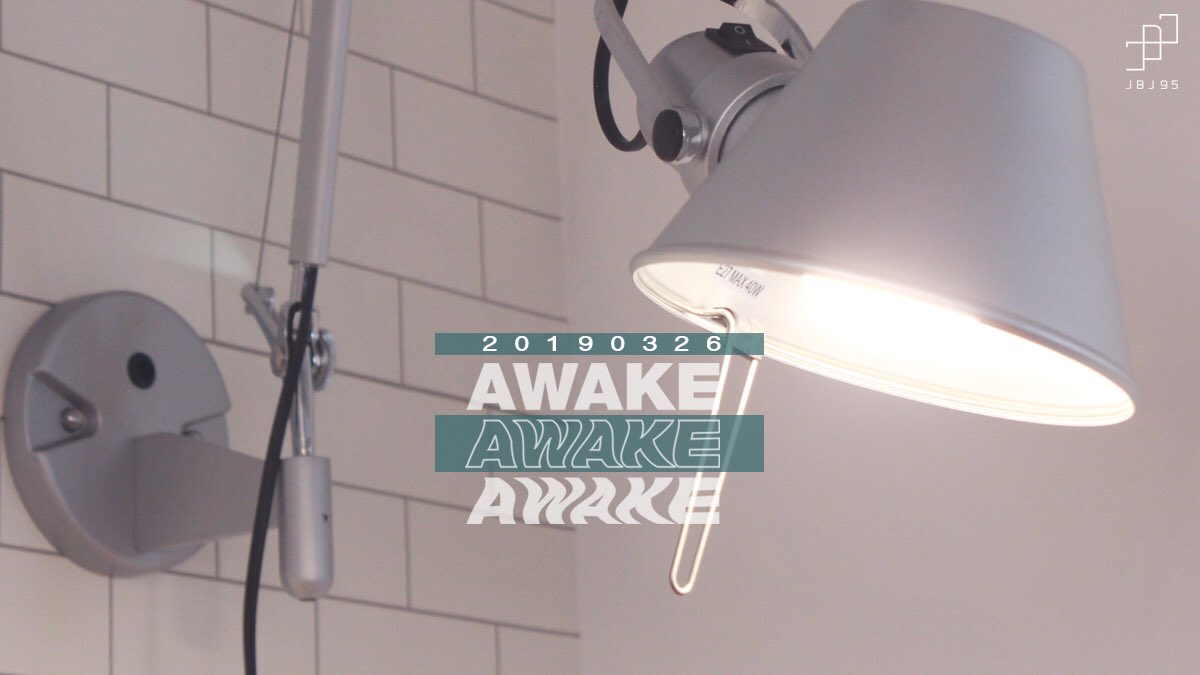 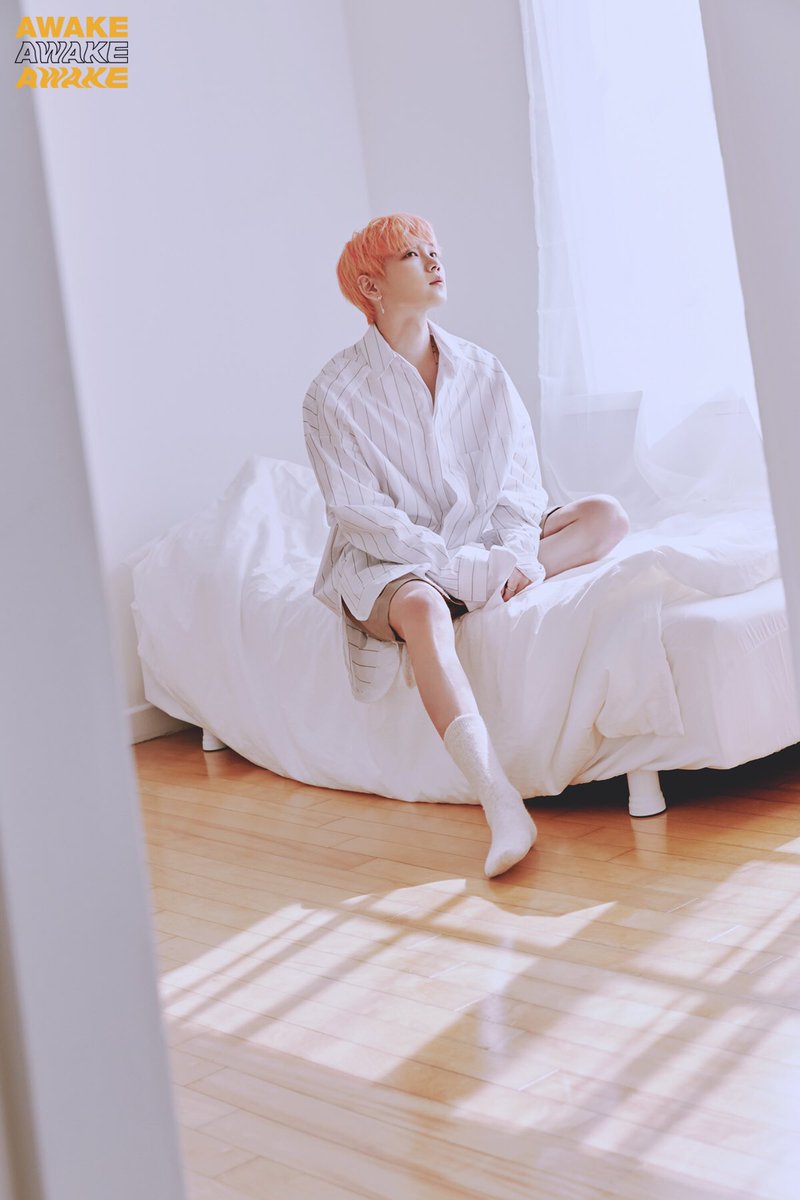 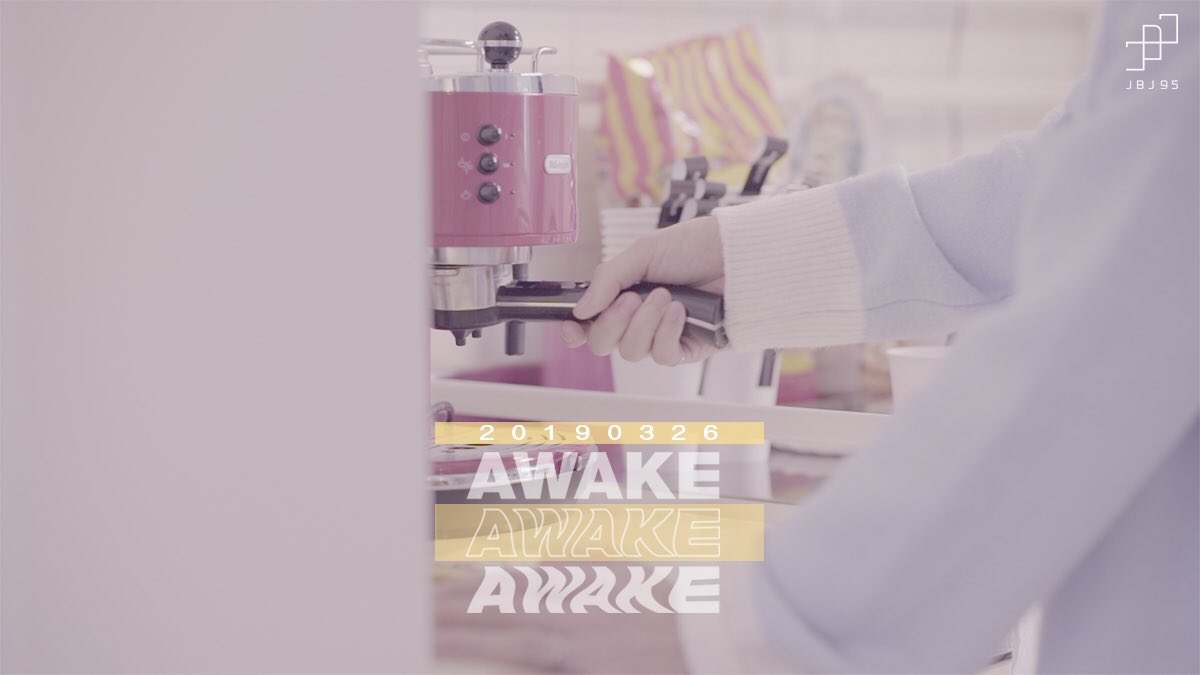 JBJ95 has shared two teaser photos for their return with “AWAKE”! In addition to a “DAZED” teaser that shows a backdrop, JBJ95 also revealed a “DAZED” concept photo for Sanggyun. 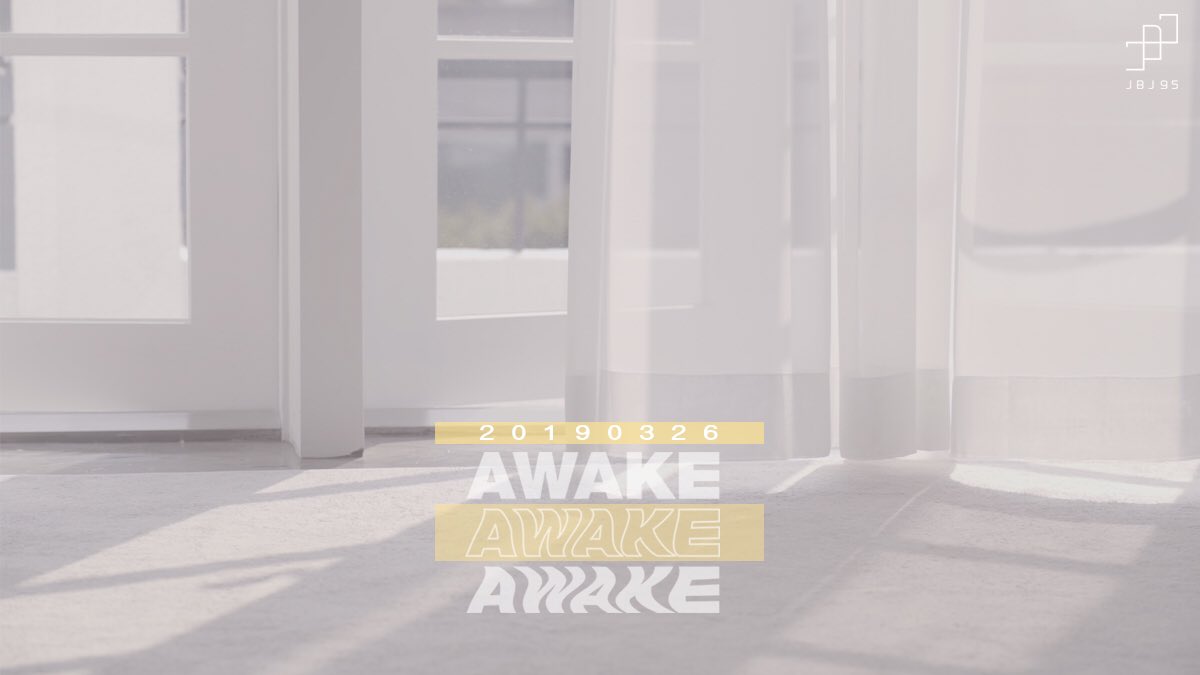 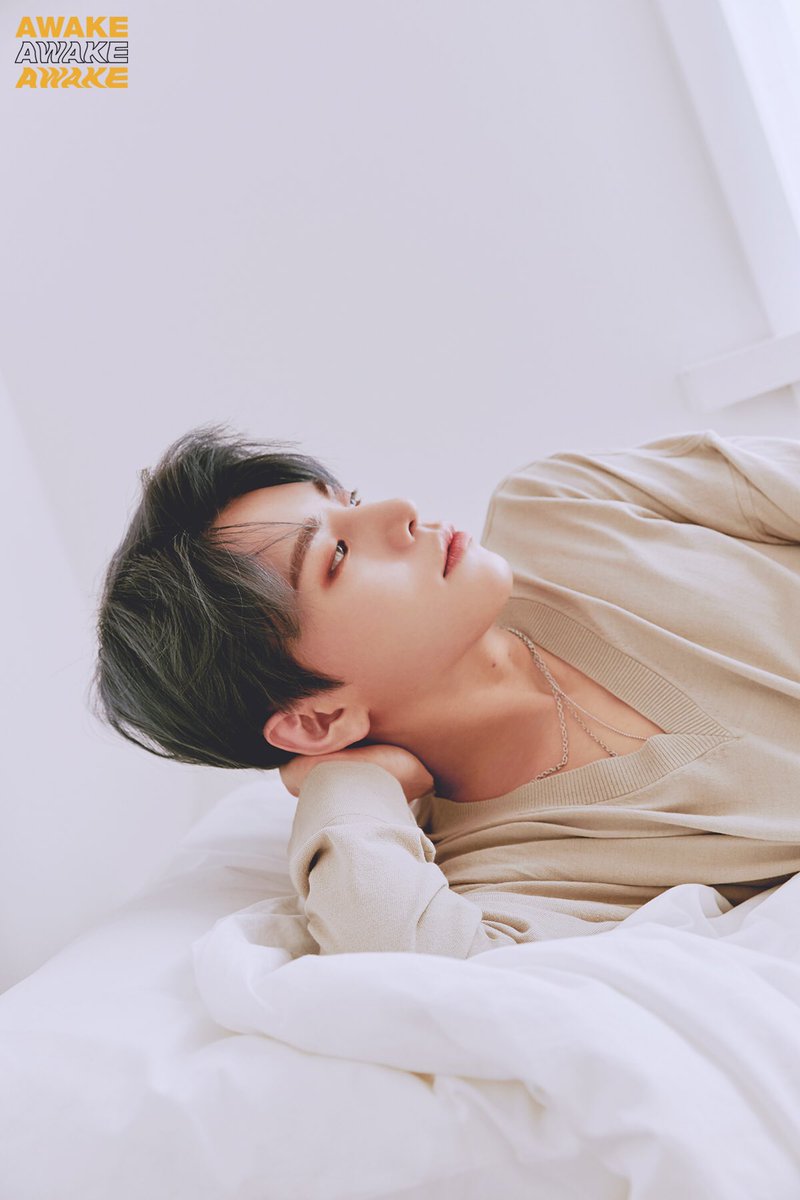 JBJ95 has revealed their plans for their upcoming comeback!

On March 11, Star Road Entertainment officially announced, “JBJ95 will be making their comeback on [March] 26 with their second mini album ‘AWAKE.'”

The duo also shared a detailed teaser schedule for their upcoming release, giving fans an idea of what they can look forward to during the next two weeks. Additionally, the schedule reveals that JBJ95 will be holding a comeback showcase on March 26. 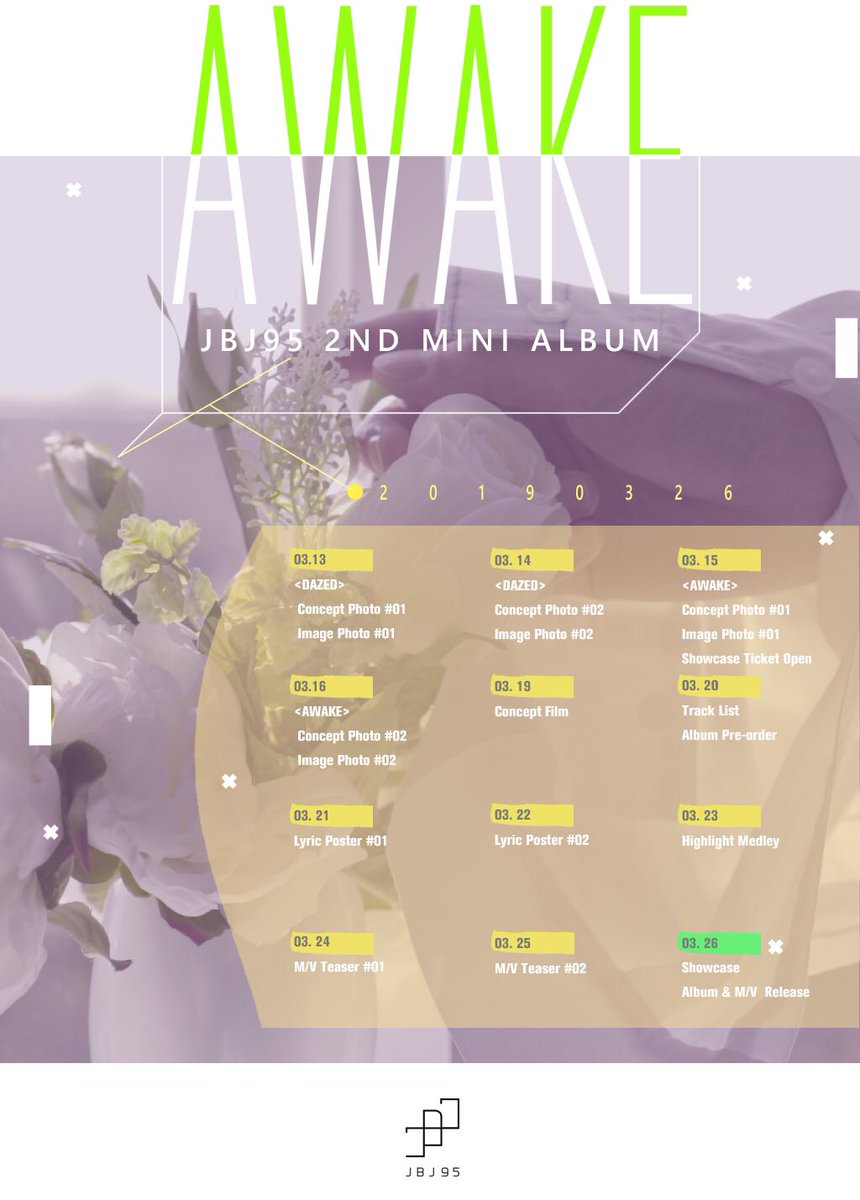 JBJ95 debuted as a duo in October of last year with the mini album “HOME.”

On March 10, it was reported that Kim Sang Gyun had signed with Kenta’s agency Star Road Entertainment, making the two JBJ95 members labelmates for the very first time.

Are you excited for JBJ95’s return?

JBJ95
How does this article make you feel?