“Doctor Prisoner” is a suspense drama about the genius doctor Nah Yi Jae (Namgoong Min) who goes to work at a prison after being expelled from a major hospital. Unlike him, Han So Geum is at the prison to volunteer her medical services, but the exact reason why she chose to be at a prison is still unclear.

The new stills show a glimpse into the complicated character Nara will play as Han So Geum, with each photo giving potential clues as to what will come her way. She appears soft and caring at times, but at other times, as a sharp and resolute look in her way, piquing people’s interest at what dark shadow lies in wait behind her. 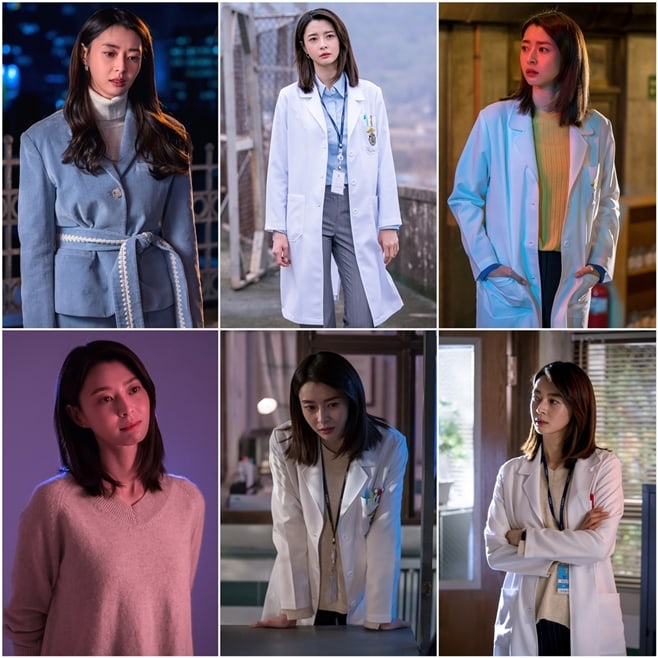 According to the production staff, Nara has been working hard to prepare for her role, even taking up judo before filming started. She is expected to shine in everything from emotional scenes to action-packed sequences.

“Doctor Prisoner” will be the follow-up drama to “Liver or Die” and will premiere on March 20 at 10 p.m. KST. While you wait, catch up with the latest episode of “Liver or Die”!

Hello Venus
Kwon Nara
Doctor Prisoner
How does this article make you feel?