DIA has revealed a full MV teaser for their comeback with “WOOWA”!

DIA has released the individual teaser video for Eunchae. Check it out below!

DIA has unveiled a highlight medley for their upcoming mini album “NEWTRO”!

DIA has released individual teaser videos for Huihyeon and Eunice!

DIA released a new set of teaser photos for “NEWTRO”! 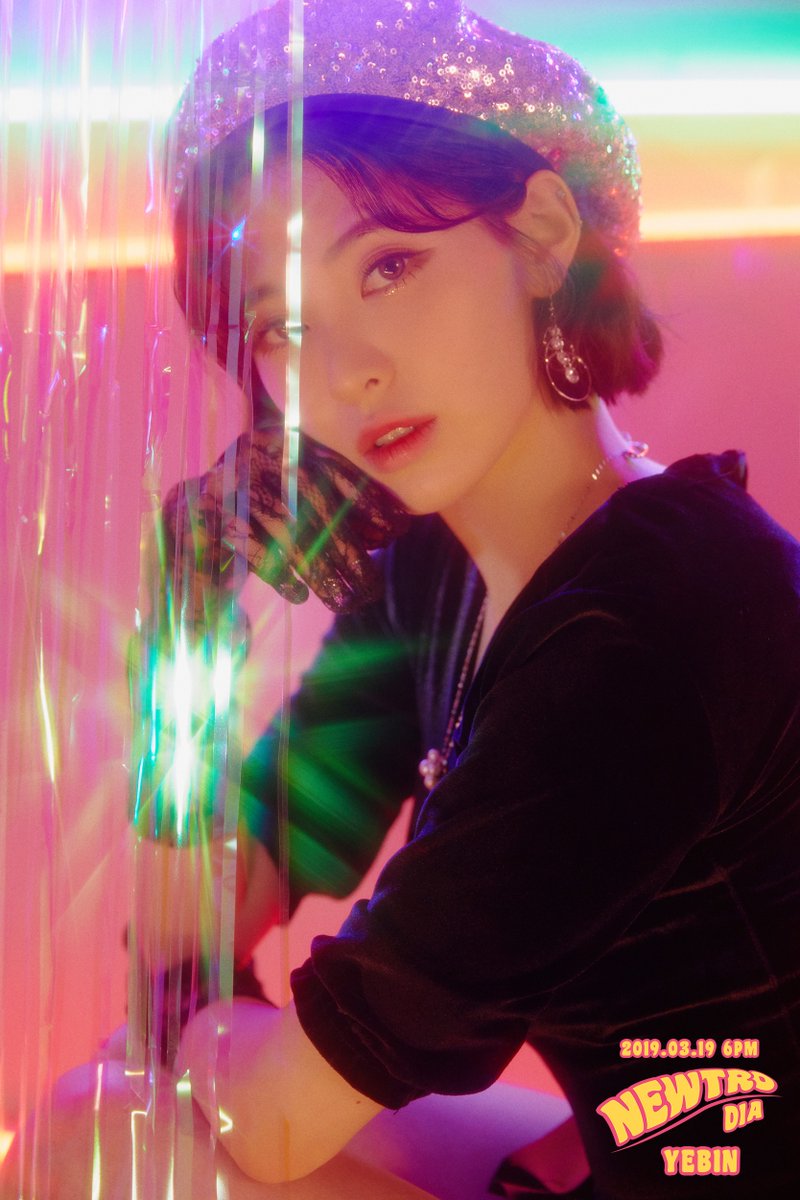 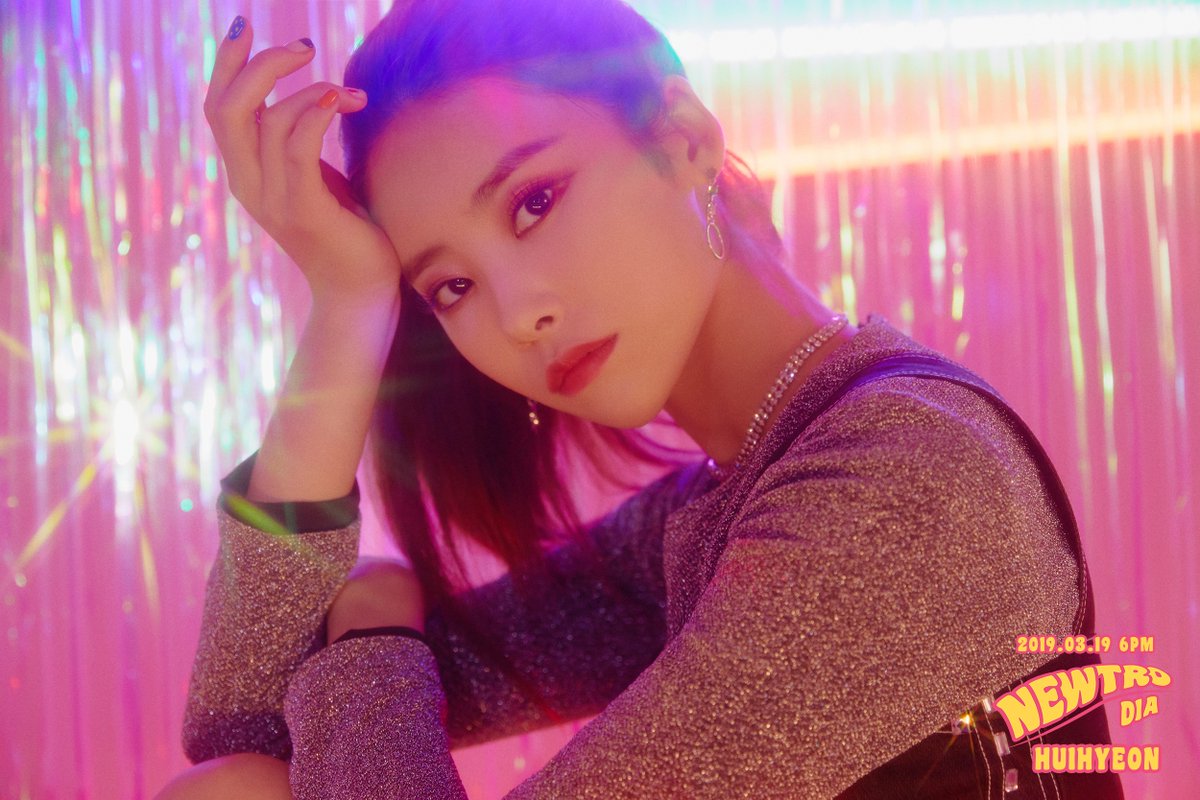 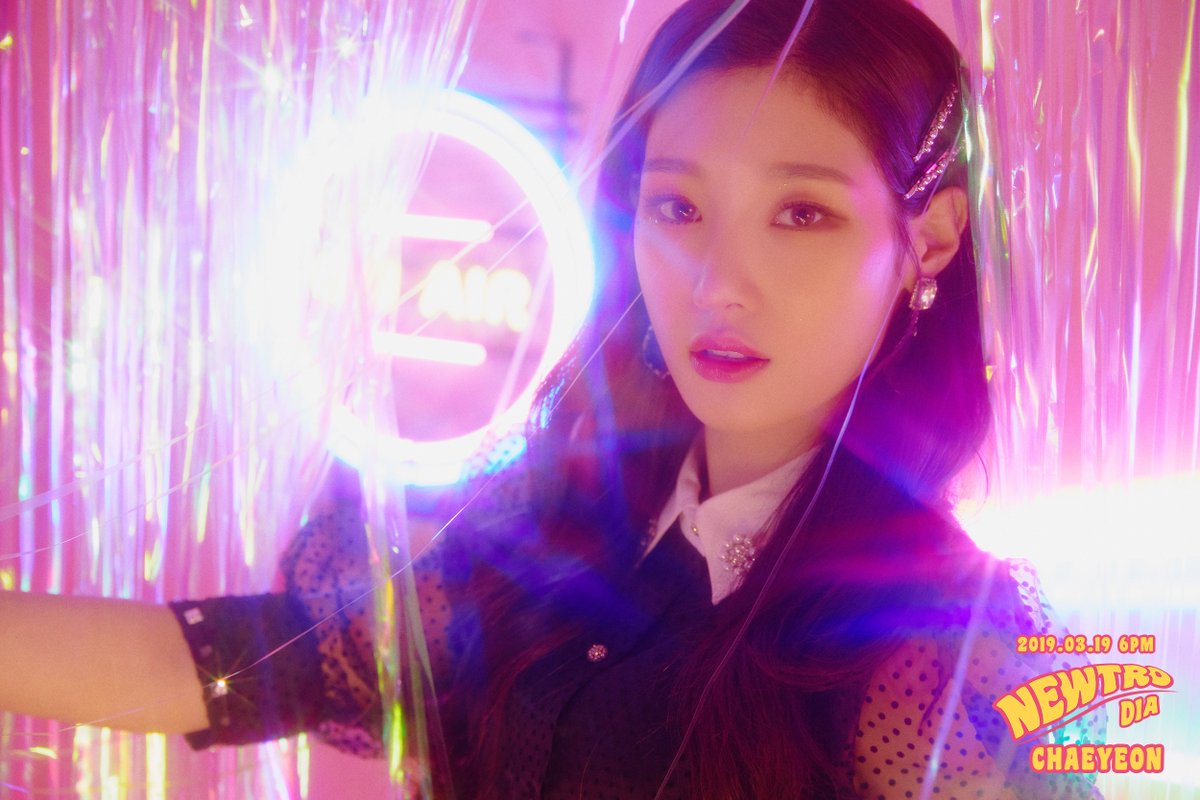 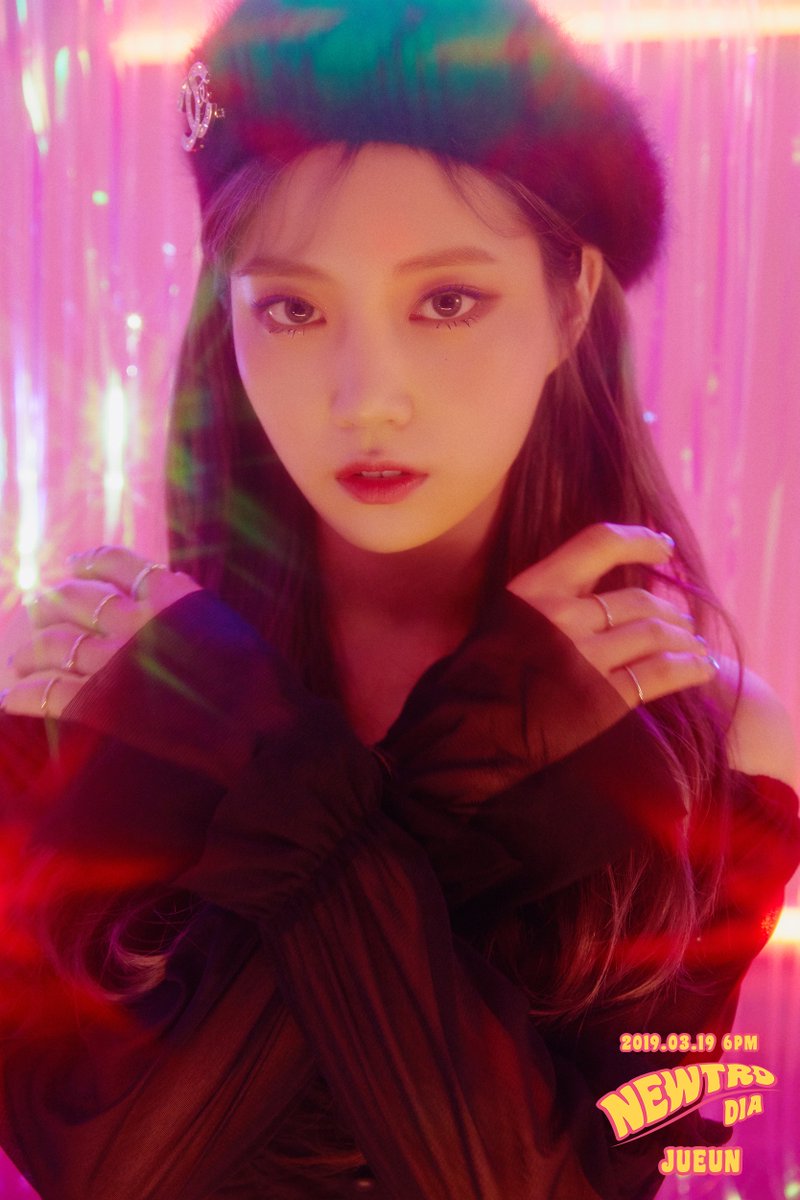 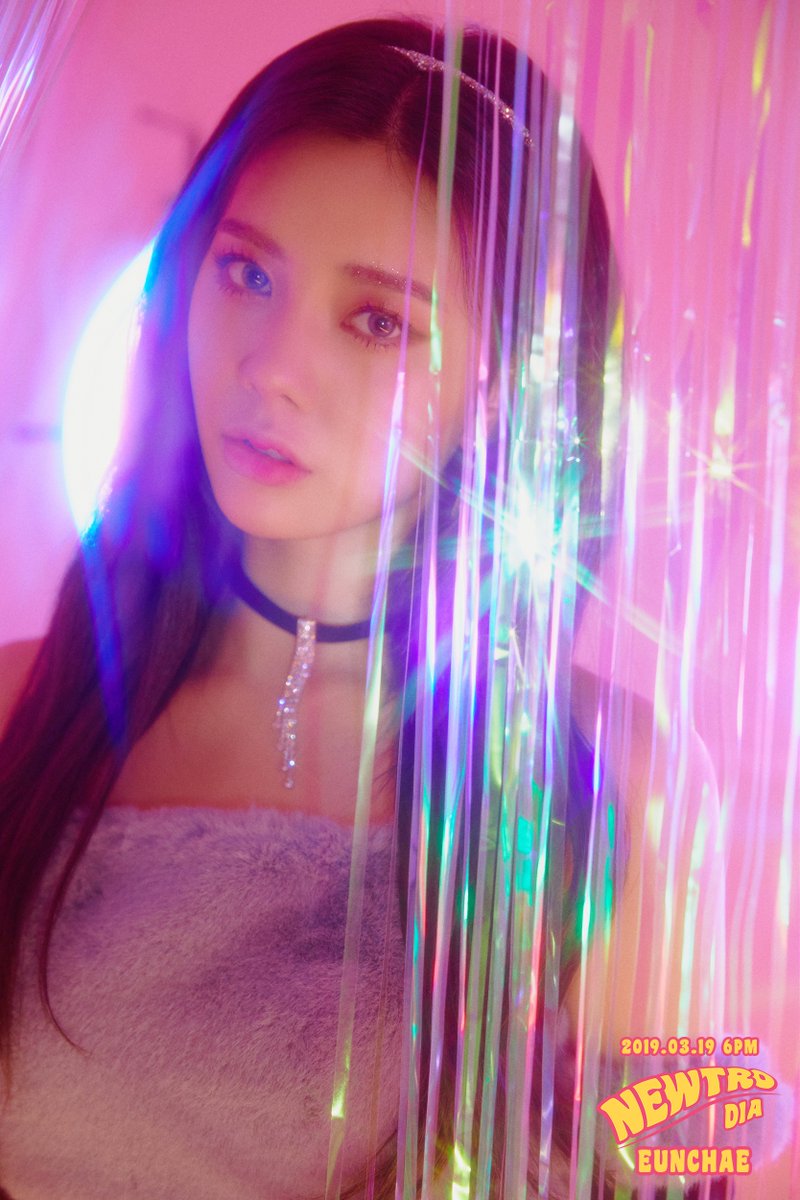 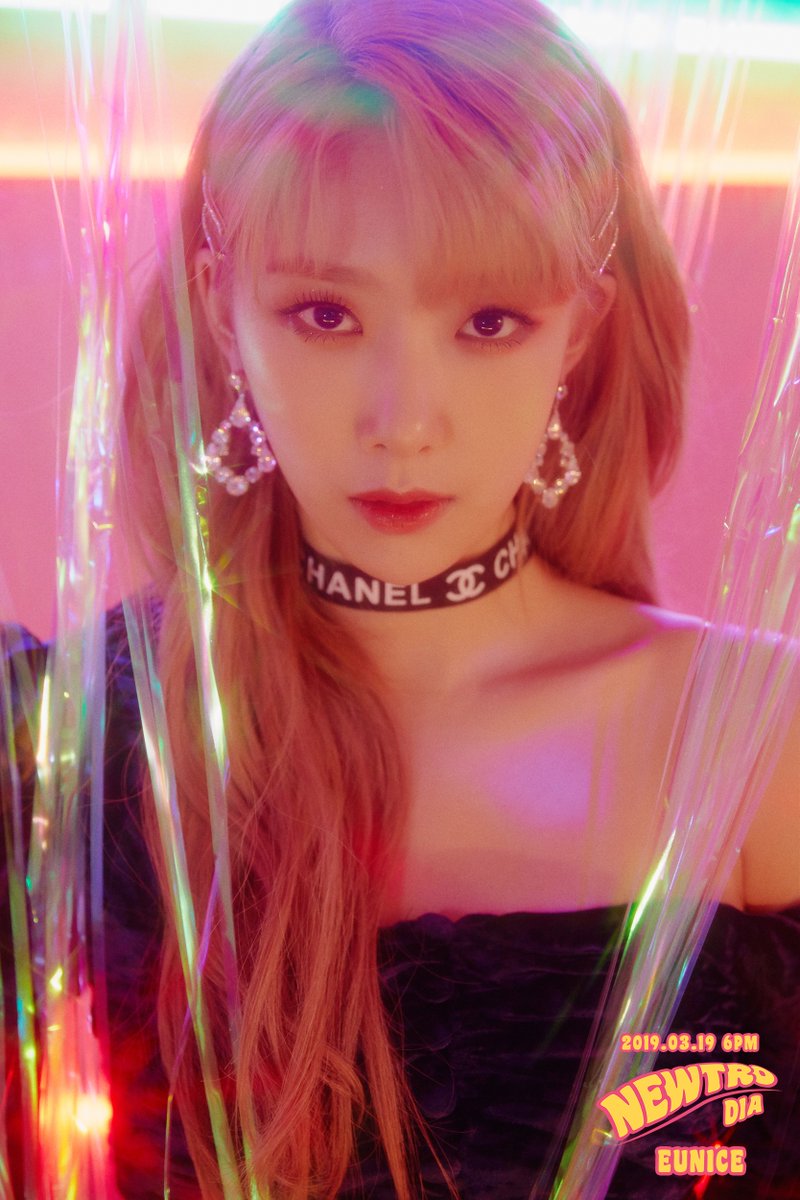 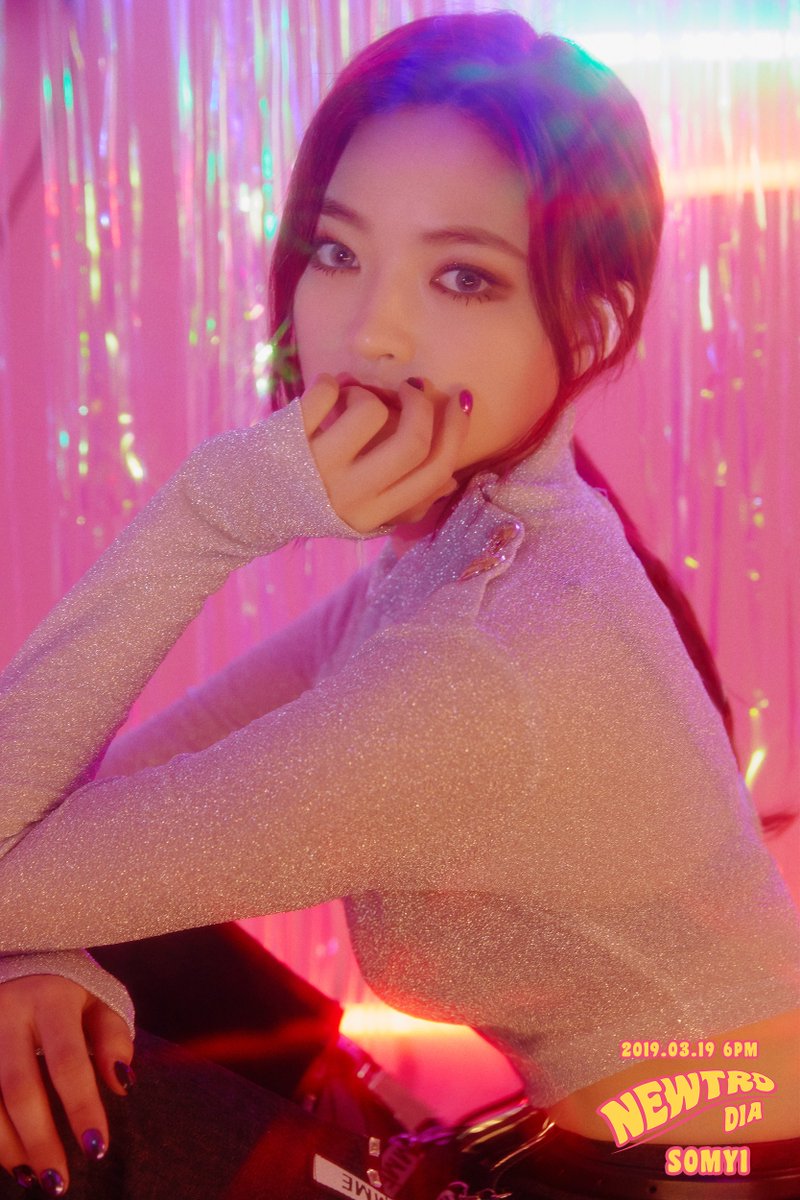 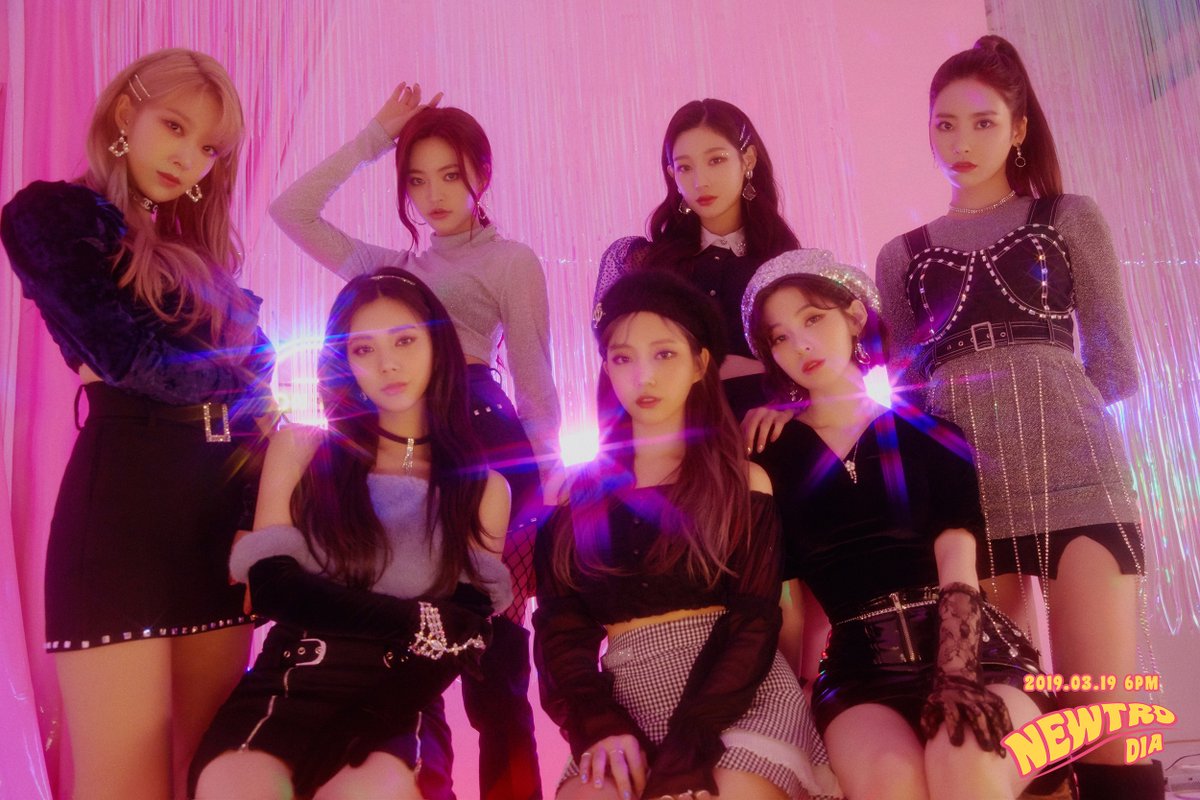 DIA has shared a new set of teasers for “NEWTRO”! These clips feature Yebin and Jueun!

DIA has shared teaser videos for Jung Chaeyeon and Somyi as they get ready to return with “NEWTRO”!

DIA revealed their first concept photos for their return with “NEWTRO” as well as a concept video! 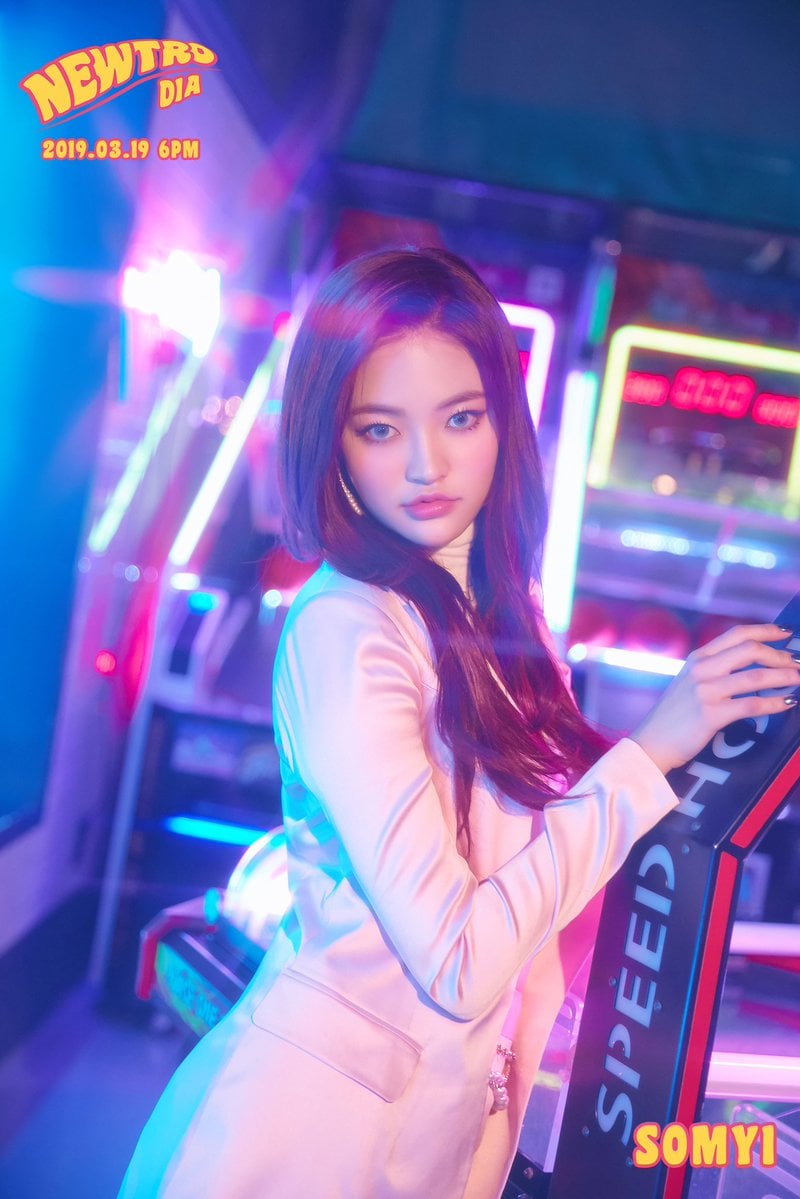 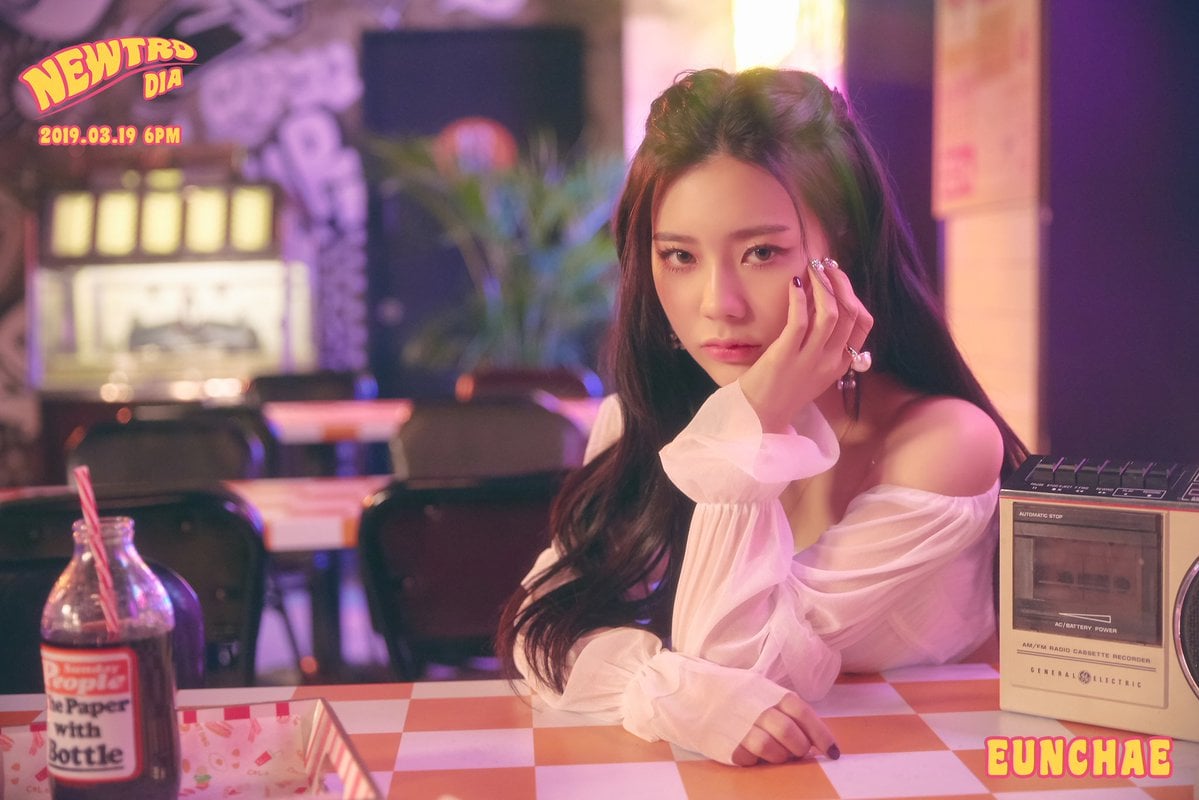 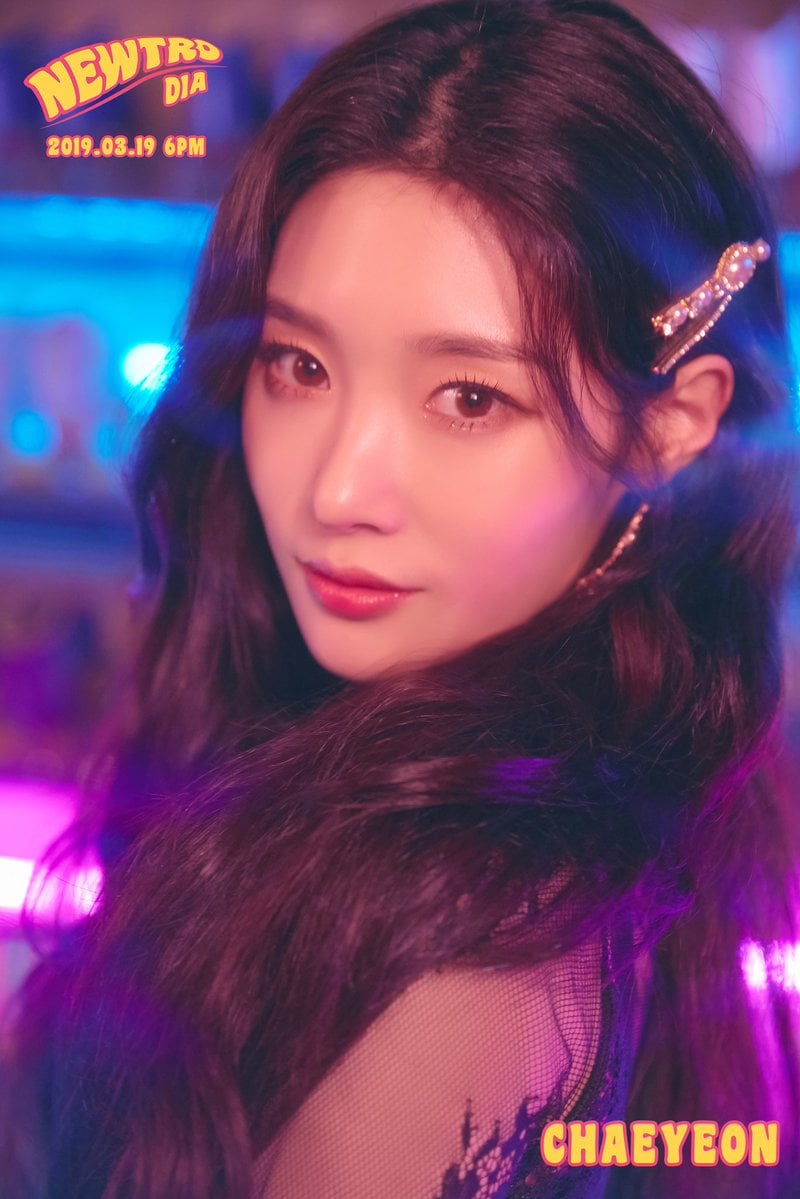 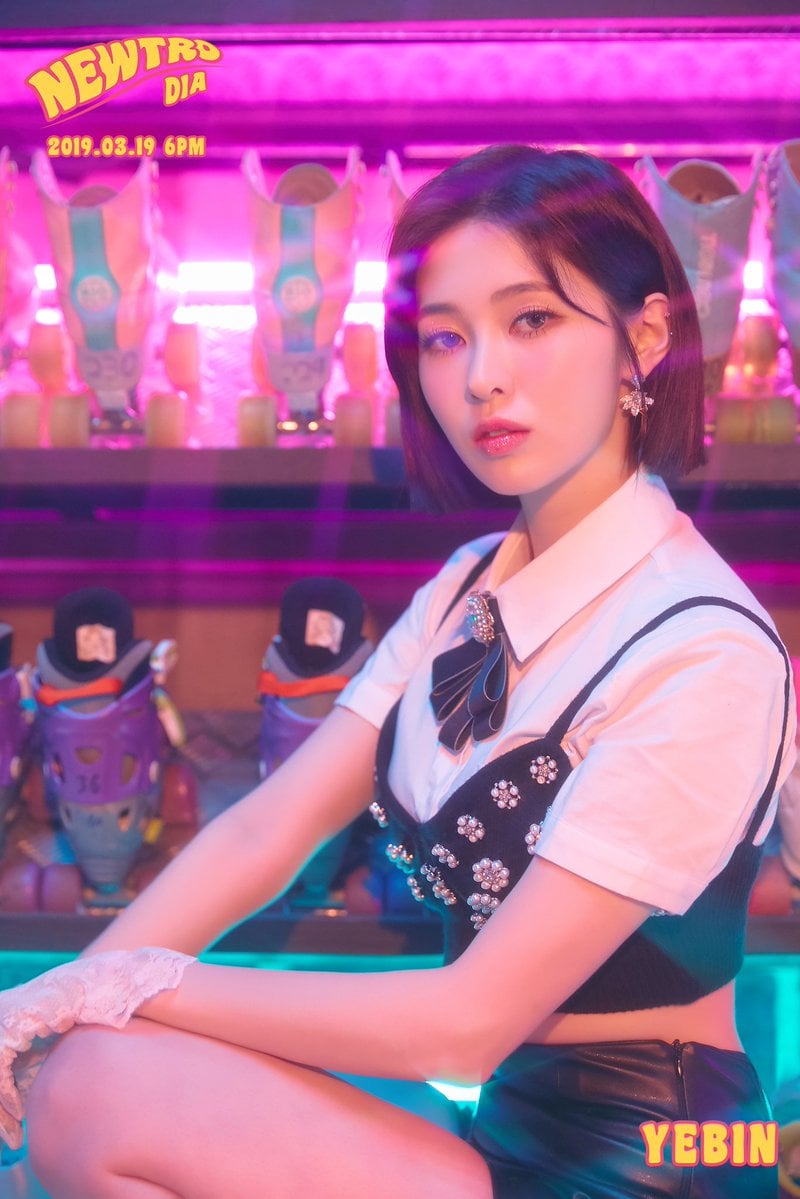 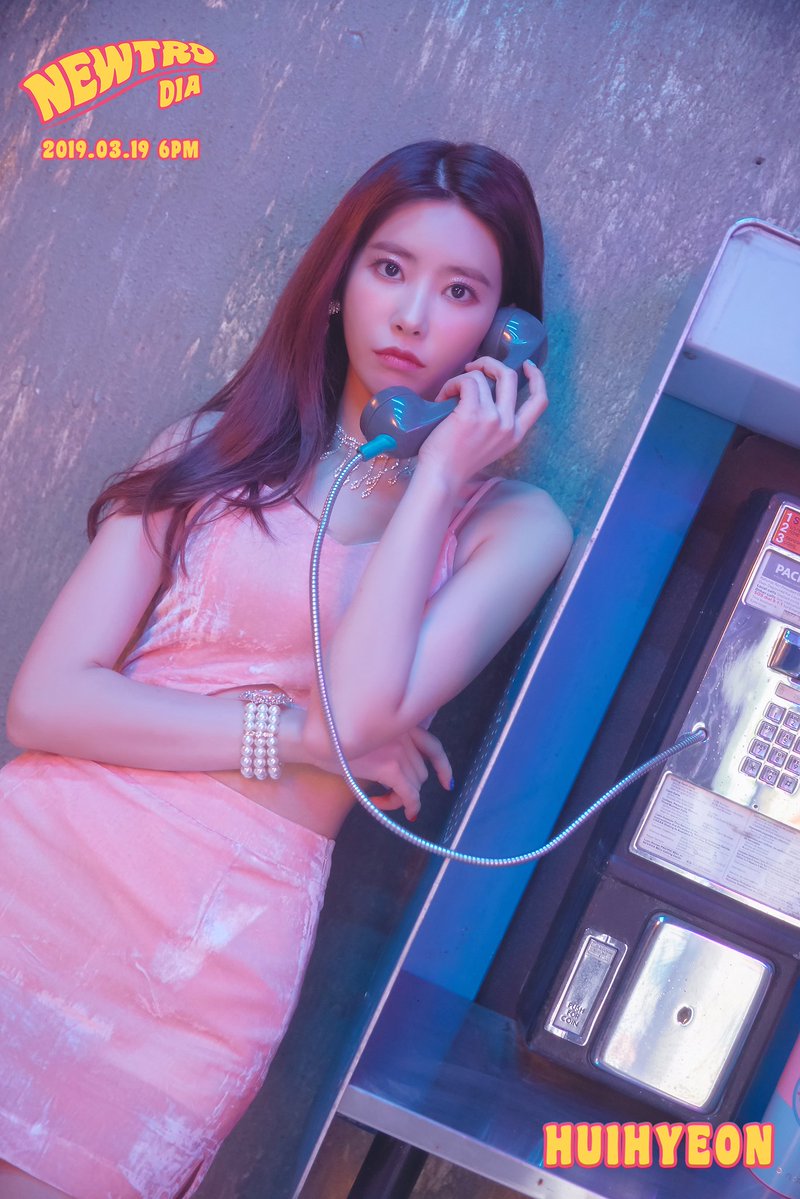 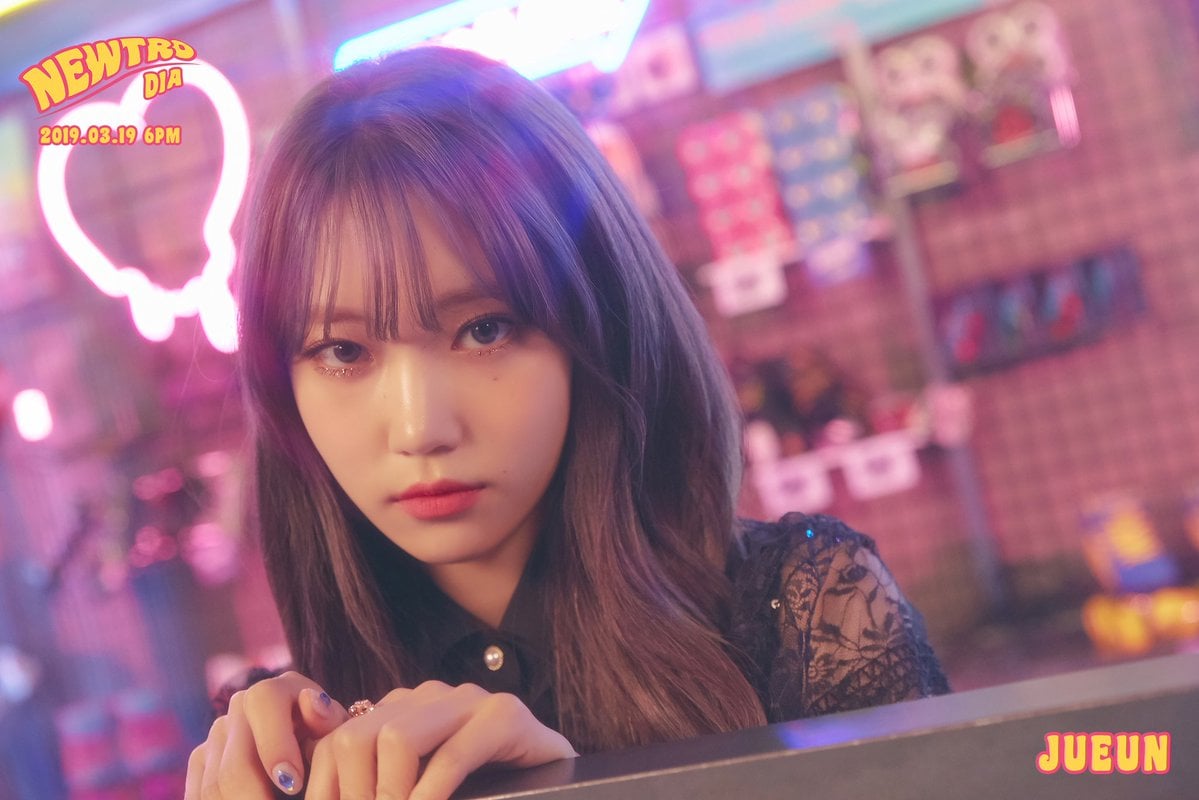 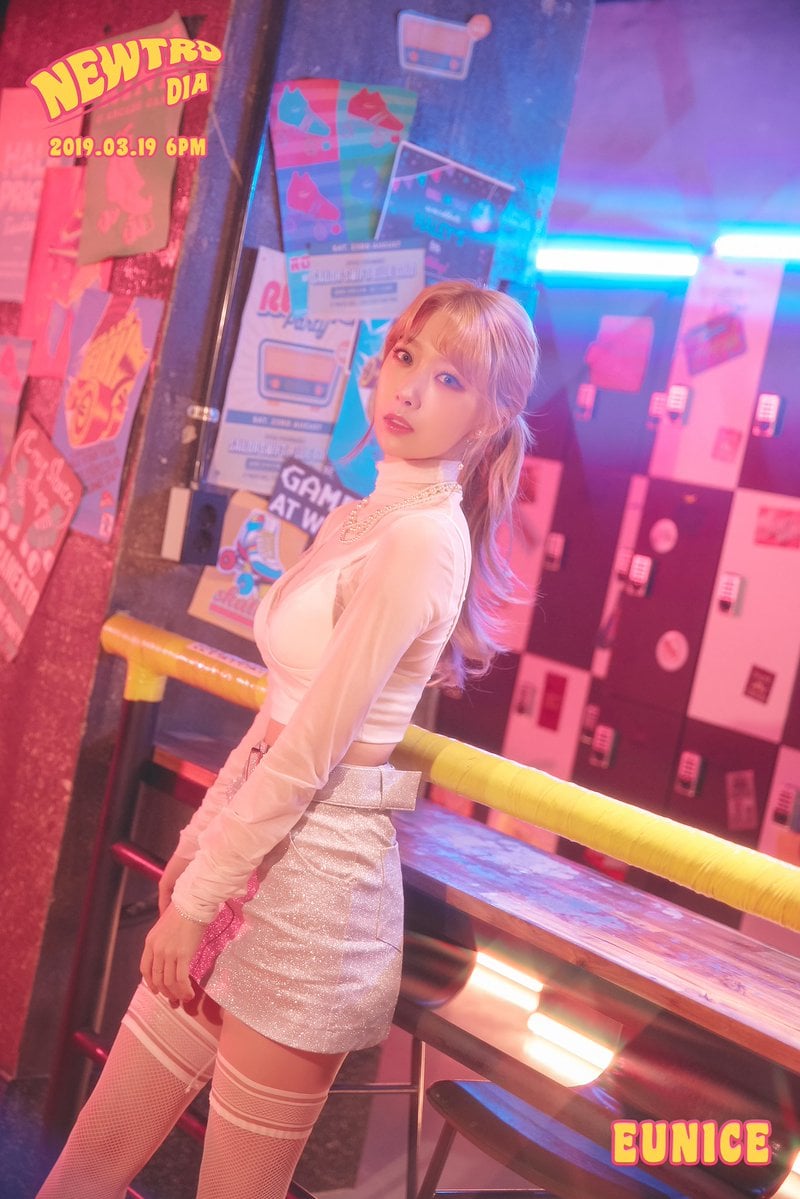 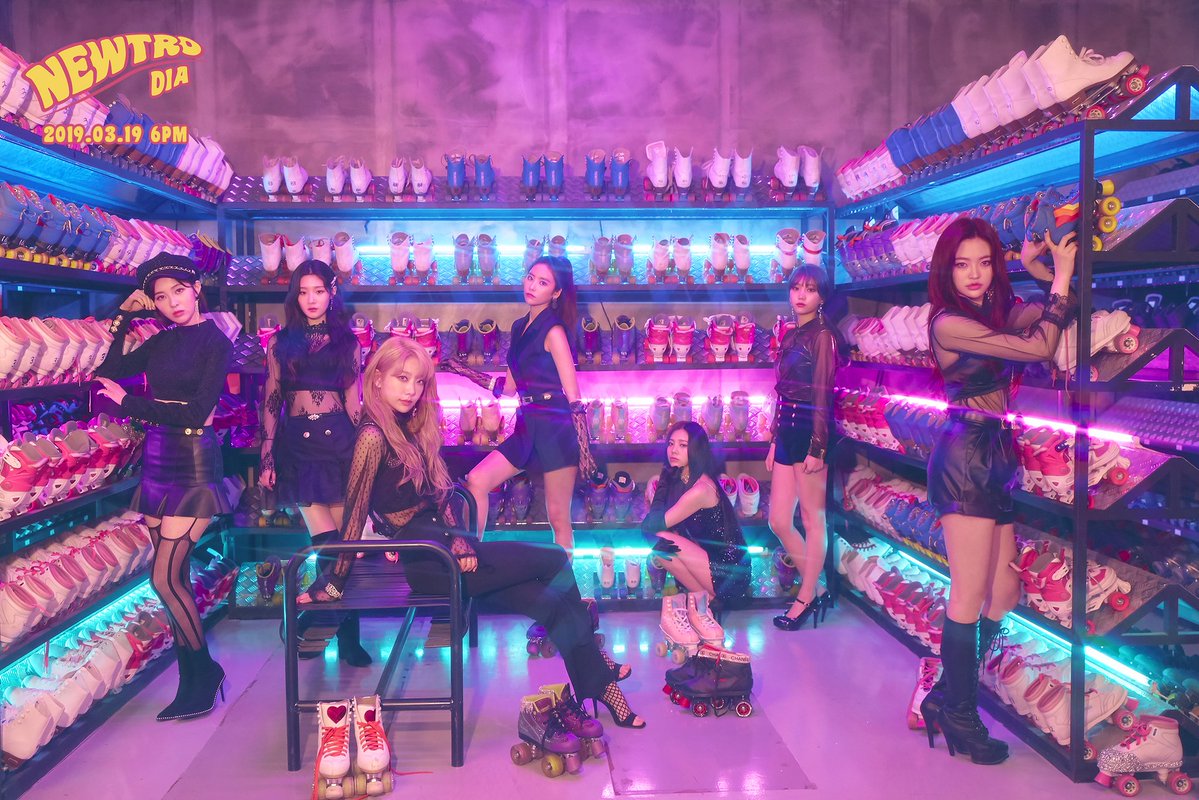 DIA has shared the track list for their return!

Their new release “NEWTRO” will include the title track “Wow” (literal translation) that was co-composed by Shinsadong Tiger and BEOMxNANG, as well as three other songs and an instrumental version of their title track.

Huihyeon co-composed and co-wrote the lyrics for “Just 5 Minutes” and Jueun and Yebin are listed as co-composers and lyrics writers for “Crescent.” 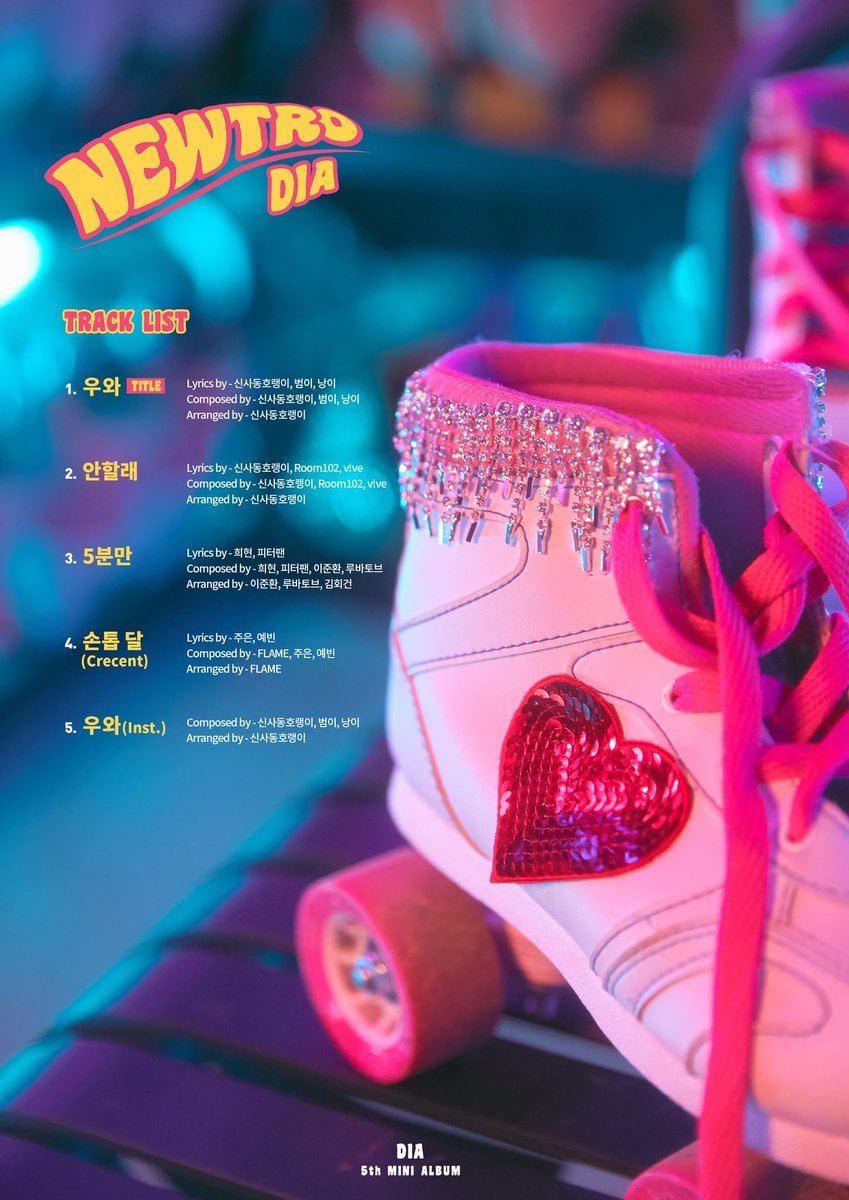 DIA is making a long-awaited comeback!

On March 12, the first teaser was revealed for DIA’s return. They will be making a comeback on March 19 with “NEWTRO.”

The schedule shares what teasers fans can look forward to ahead of the album’s release. 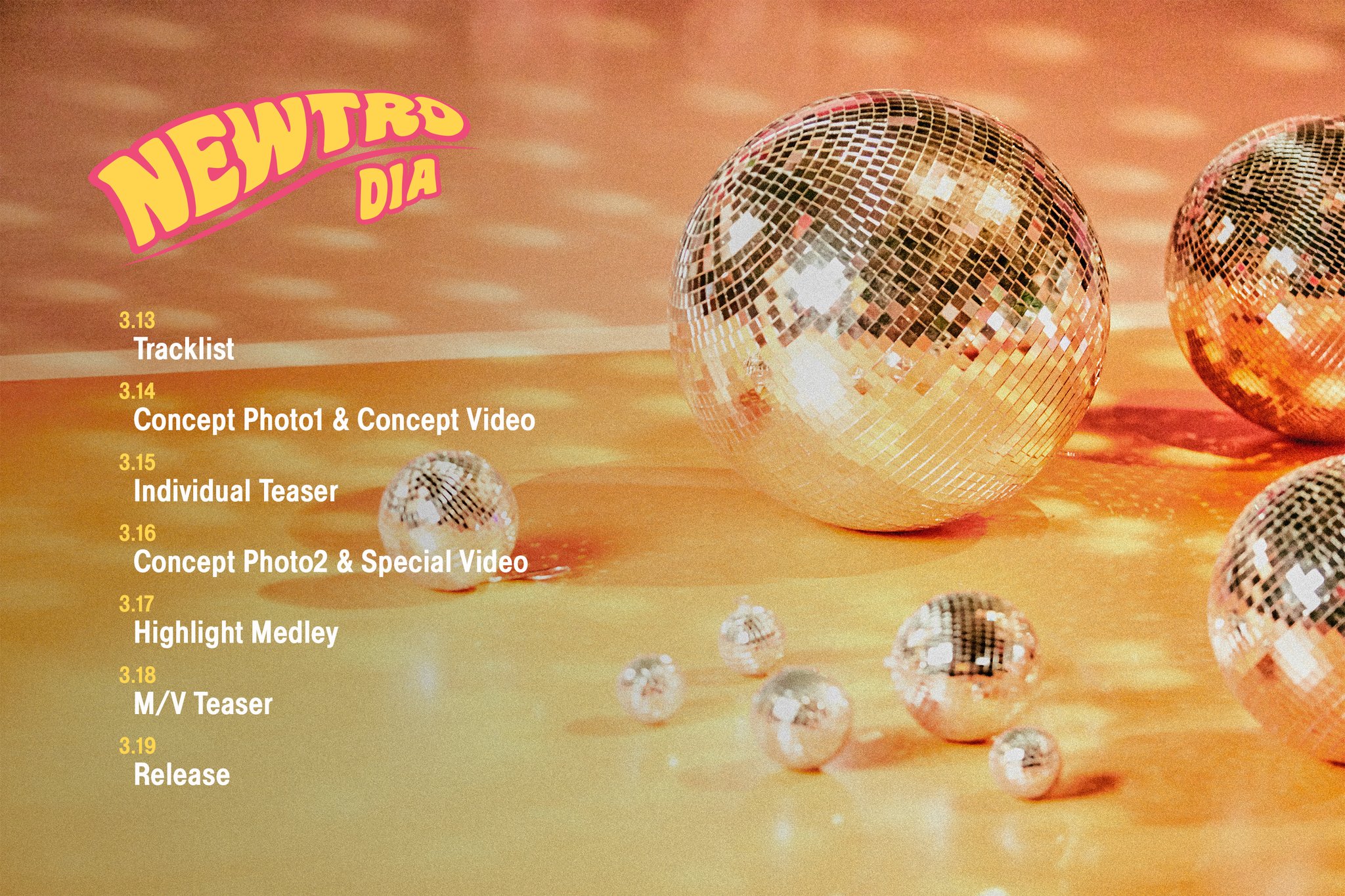 This will be DIA’s first comeback since “Woo Woo” last August. It was recently announced that Jenny will be unable to take part due to health concerns.