tvN’s “He is Psychometric” has officially joined the Monday-Tuesday drama ratings battle!

The March 11 premiere of the new drama, which is described as a “romantic comedy disguised as a thriller,” introduced viewers to its protagonist Yi Ahn, an accident-prone young man with supernatural powers (played by GOT7’s Jinyoung). Yi Ahn developed the ability to see other people’s memories through touch after surviving a mysterious fire at an apartment building 11 years prior. Meanwhile, fellow survivor Kang Sung Mo (played by Kim Kwon) has since become a prosecutor in the hopes of finding the arsonist responsible for the incident.

The premiere also featured the first meeting of Yi Ahn and Yoon Jae In, a new transfer student at his school (played by Shin Ye Eun) who is hiding a closely-guarded secret. 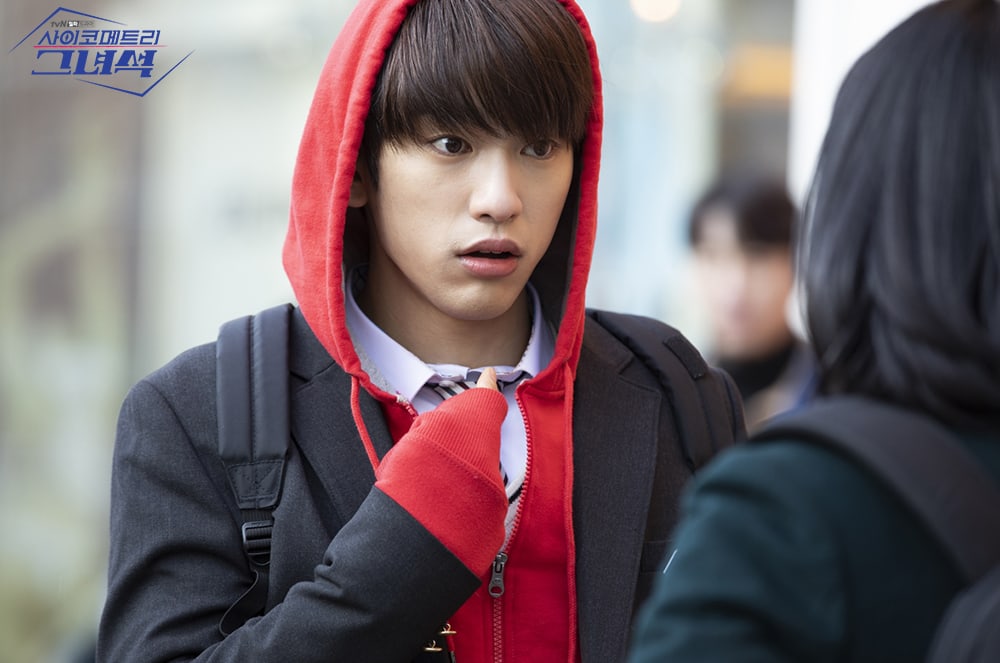 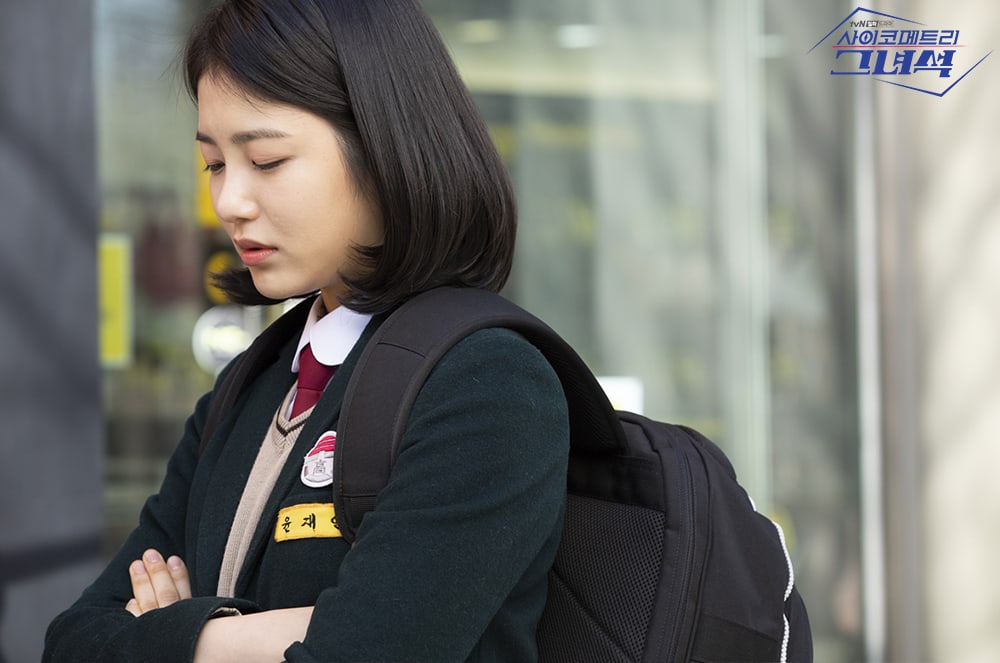 According to Nielsen Korea, the first episode of “He is Psychometric” scored an average viewership rating of 2.9 percent. Meanwhile, JTBC’s time-travel drama “Radiant” stayed strong with an average nationwide rating of 7.7 percent, making it the most-watched drama on any network that evening.

Check out the premiere of “He is Psychometric” below!

GOT7
Kim Kwon
Jinyoung (GOT7)
Shin Ye Eun
Haechi
My Lawyer Mr. Joe 2
The Item
He is Psychometric
Radiant
How does this article make you feel?