GOT7’s Jinyoung Shows Off Toned Muscles In “He Is Psychometric”

Ahead of the second episode, new stills have been unveiled of GOT7’s Jinyoung.

In the new tvN drama, Jinyoung plays Yi Ahn, a guy who has psychometric powers but does not know how to control them properly.

New images show a completely different side to Yi Ahn, who is clumsy and often childish. In the photos, he shows toned abs as he showers with a serious facial expression.

This scene was previewed earlier in the drama’s special episode that aired on March 5. 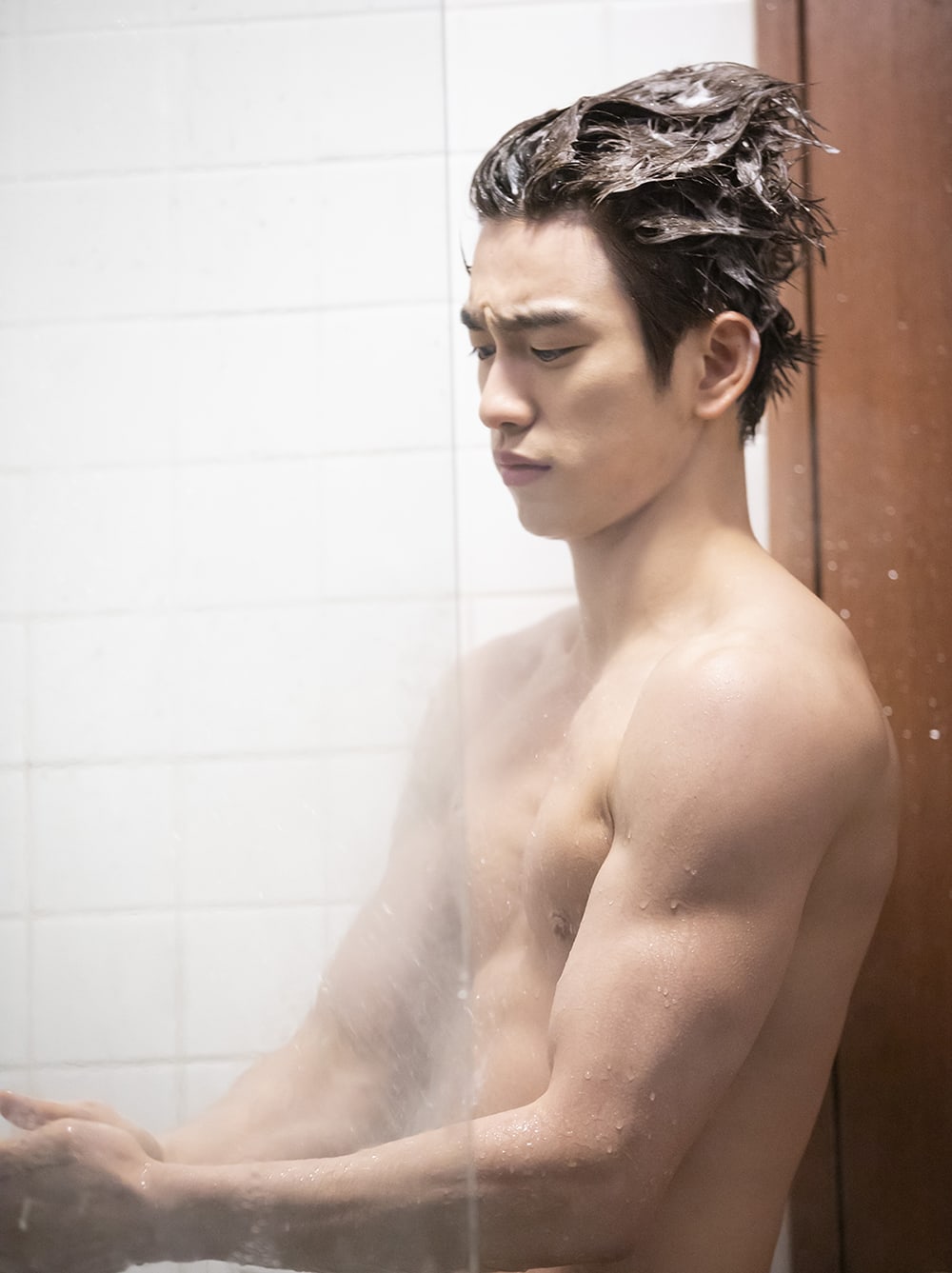 Check out a preview for the episode:

Watch the first episode of the drama below: