Lee Dong Wook and Yoo In Na have shown that they are the perfect couple in “Touch Your Heart.”

As the two began their relationship in the drama, they slowly got to know one another and fell in love. As their relationship grows deeper, they have more honestly expressed their love for one another. Since the beginning, they have grown and become even more considerate of one another, making their journey all the more sweet. Here are three ways how Lee Dong Wook and Yoo In Na have shown that they are couple goals through the drama:

1. Consideration is key when dating co-workers

One key feature of Kwon Jung Rok and Oh Jin Shim’s relationship is being considerate of one another. Using understanding and consideration as a foundation, their relationship has grown even stronger.

For instance, Kwon Jung Rok showed that he could shrug anything off if it was for Oh Jin Shim by saying, “Even if you are hiding something, I don’t care. If it’s the best for you, Oh Jin Shim, it doesn’t matter if you hide it a hundred or a thousand times.” When Oh Jin Shim felt embarrassed because all she had were popularity awards rather than awards for acting, he was considerate of her feelings and said, “I think it is a very difficult thing to win people’s hearts. You are impressive.”

Their consideration is a two-way street, as Oh Jin Shim has shown that she pays more attention to Kwon Jung Rok than herself. She stepped forward to improve his relationship with his father (played by Park Ji Il), which both he and his father were thankful for. 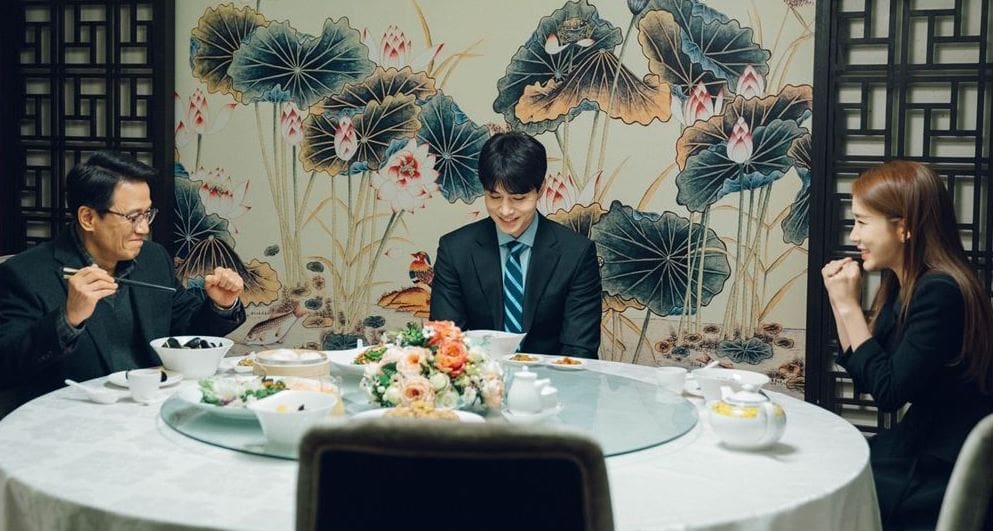 Though there’s the saying “work hard, play hard,” a more apt expression for this couple would be “work hard, love hard.” Their relationship may seem full of heart-stopping romance, but the two actually put in a lot of effort for each other and into their relationship.

Prior to confessing his feelings towards Oh Jin Shim, Kwon Jung Rok searched “things that Oh Jin Shim likes” on the Internet. He saw an interview where she shared that she hoped to receive a confession through a handwritten letter and put in effort into writing a letter for her. Furthermore, when she said that she wanted him to address her in a comfortable way, rather than his usual business-like tone, he adorably practiced saying “Jin Shim” informally over and over again.

Oh Jin Shim has also done her very best to be the perfect secretary for Kwon Jung Rok. She studied up on law to help him with his cases and even personally dove into the work as she visited scenes of incidents and persuaded a criminal to appear before a prosecutor. Oh Jin Shim put in every effort in not only her professional life, but her love life, as well. When he had to work away from the office, she spent all morning preparing a lunchbox for him. She also asked many questions to Kim Se Won (played by Lee Sang Woo) and Dan Moon Hee (played by Park Kyung Hye) in order to know more about him. 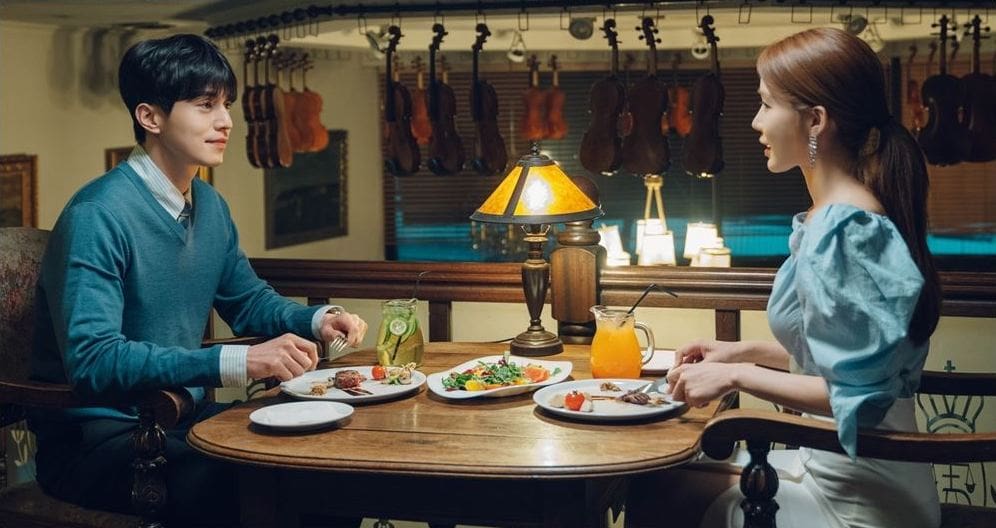 3. Growth for one another

Kwon Jung Rok and Oh Jin Shim have grown tremendously throughout the span of their relationship and in the face of danger.

Kwon Jung Rok, who learned everything he knew about dating from books, has grown into a relationship expert while dating Oh Jin Shim. In the very beginning, when he didn’t know how to confess his feelings, he had to receive relationship coaching from Kim Se Won. However, with his honesty and affection-filled comments, his love is unstoppable as he is now able to freely express his emotions.

Oh Jin Shim has also grown leaps and bounds from her start at the law firm. Other than being an actress, it was her first time having a career or social life. Whether it was making a simple photocopy or transferring a call, she struggled to do things that anyone else would consider easy. However, her effort paid off as she mastered foundational aspects of office life and even responds to clients. Though she used to think of every situation as though she were in a drama and could not understand Kwon Jung Rok’s prickly, business-only attitude, she is now able to understand and approach him honestly. 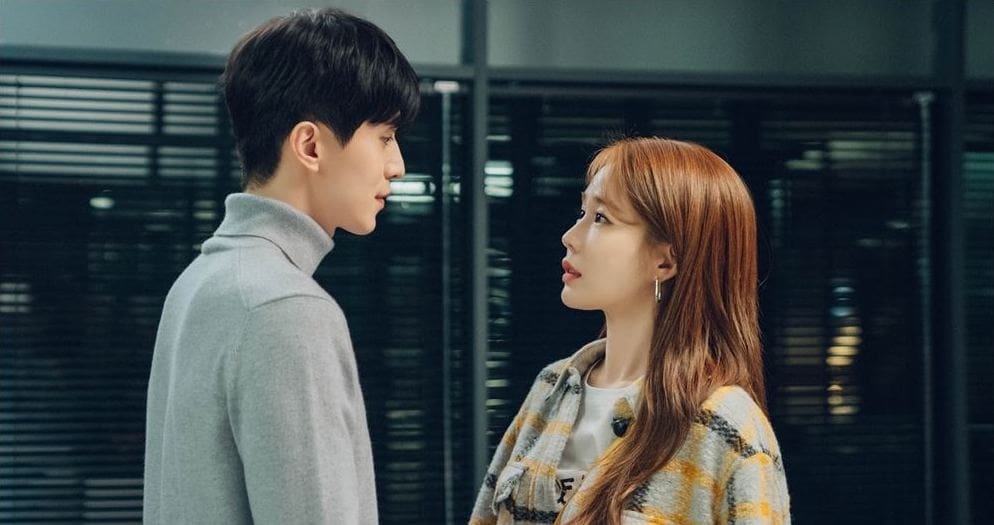