Watch: GOT7’s Jinyoung Surprises “He Is Psychometric” Crew With His Convincing Acting In Fun Behind-The-Scenes Video

tvN’s new drama “He is Psychometric” has shared some fun behind-the-scenes footage from filming!

On March 12, the drama released a new behind-the-scenes video of its cast and crew having a blast on set. The clip begins with the director discussing a scene with actress Sa Kang, who plays Dr. Hong in the drama, as they wait for Dasom to show up. When she finally arrives, Sa Kang and the director decide to play an impromptu prank on her, pretending that they were rehearsing without her and scolding her for being late. 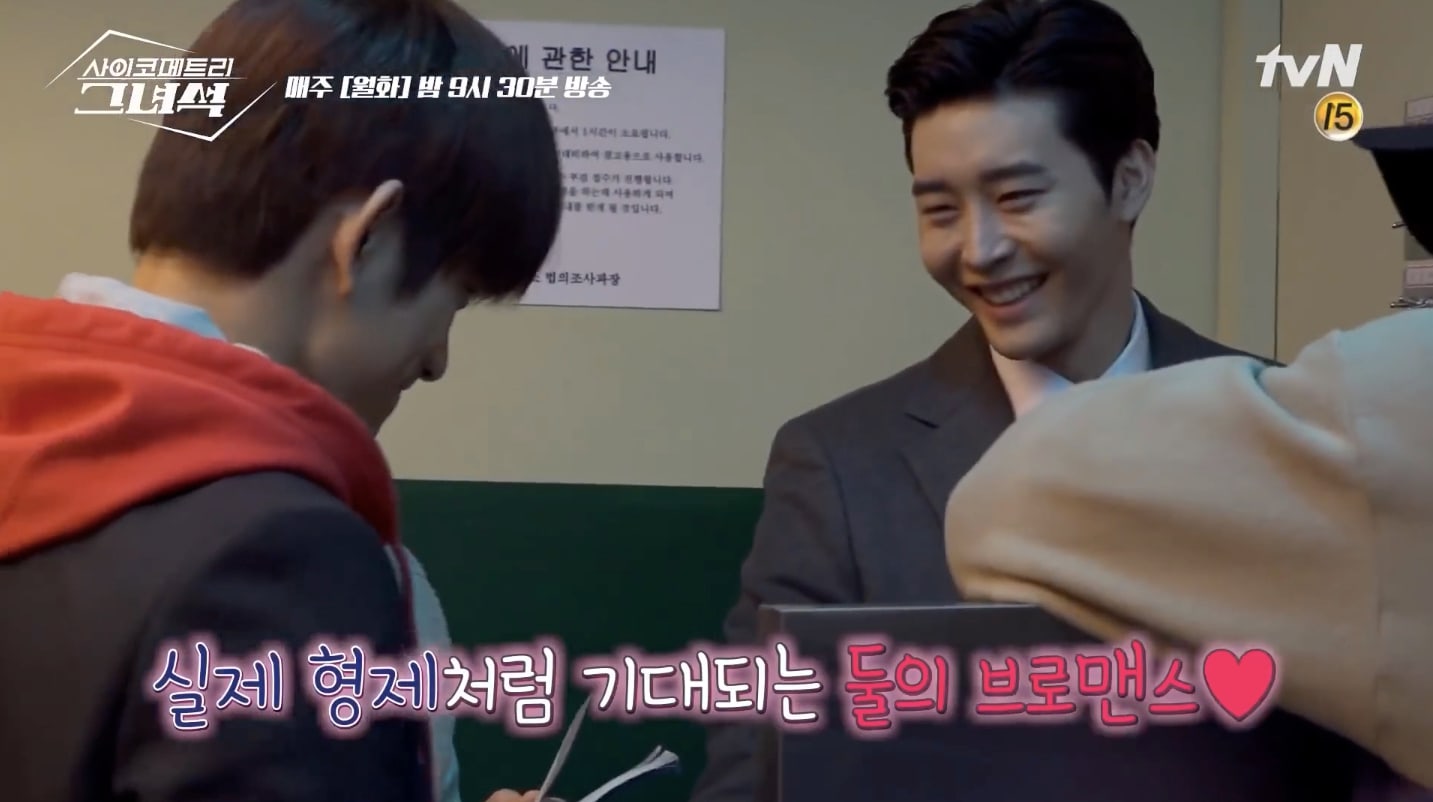 Meanwhile, Jinyoung passionately acts out the other end of the scene, in which his claustrophobic character has a breakdown inside the locker. He also pours all of his energy into a comic scene in which he’s stuck in jail and hilariously begs Yoon Jae In for mercy.

At one point during the scene, Jinyoung pretends to have been hit by a book that was thrown at him—and his acting is so realistic that the crew becomes worried that he was actually injured. One staff member says in relief, “I was so surprised!” Meanwhile, Jinyoung reassures another crew member after being asked, “Were you actually hit?” 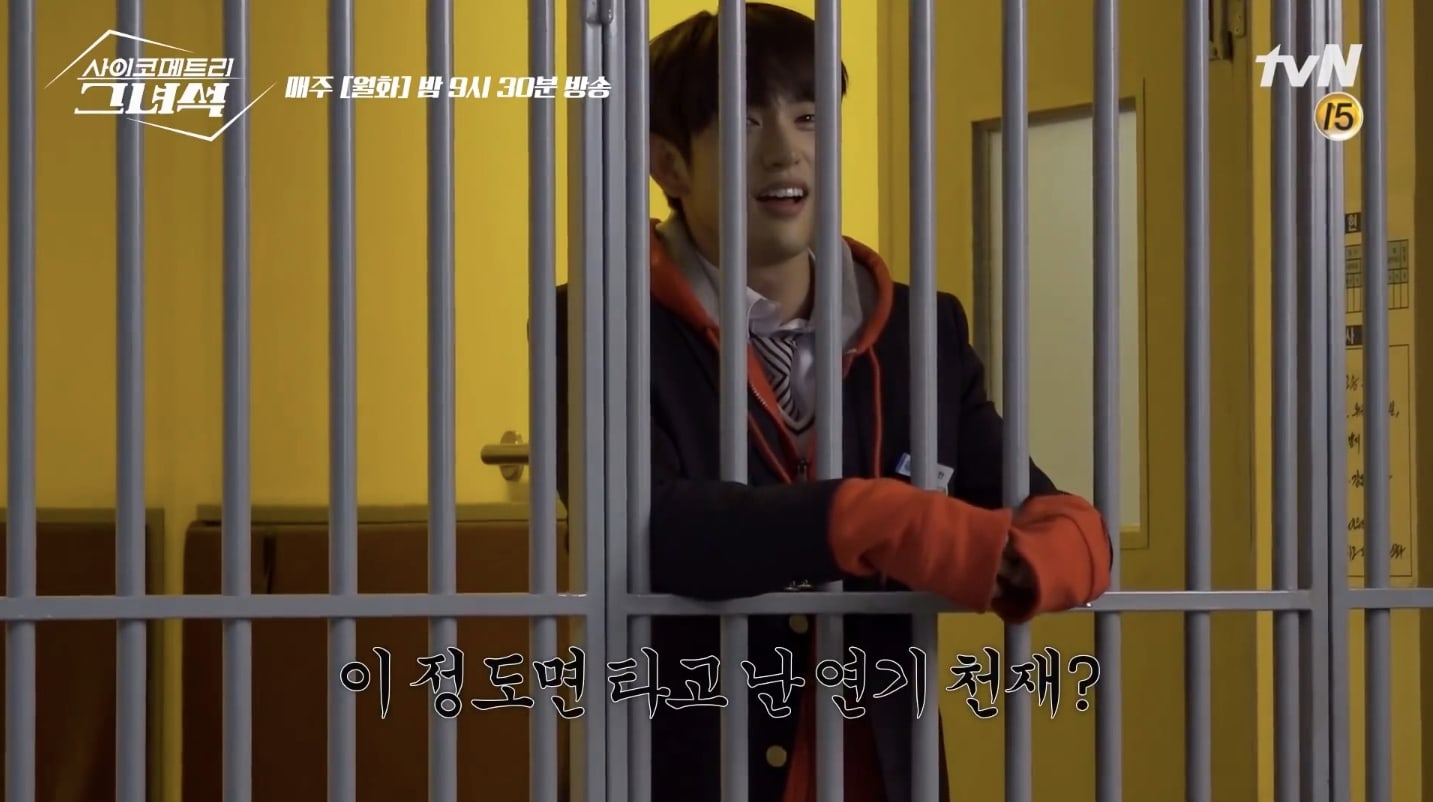 The video then shows Shin Ye Eun playfully waving at the camera on set, before thoughtfully handing heat packs to the colleagues next to her. In a scene that involves her character opening a tin of candy, the actress struggles with the tin for a long time before finally managing to open it—only for the candy to fall out.

Finally, the clip ends with footage of Jinyoung filming various action scenes, including one that involves wire work. Jinyoung jokingly pretends to be shaking from fear as he prepares for a jump, and the director advises him, “I think you can exaggerate your facial expressions a bit [in this scene] for comic effect.”

“He is Psychometric” airs on Mondays and Tuesdays at 9:30 p.m. KST. Check out the new behind-the-scenes video below!

You can also watch the first episode of the drama here:

GOT7
Kim Kwon
Dasom
Jinyoung (GOT7)
Shin Ye Eun
He is Psychometric
Sa Kang
How does this article make you feel?