Stars Who Look Drastically Different With And Without Facial Hair

Hate it or love it, many celebrities have attempted to spice up their look with facial hair or tried it for a role. Growing out their facial hair has given celebrities a very different look, and while some fans enjoy the new style, others have expressed that they favor the clean shaven look.

Here are some stars that have changed up their look with facial hair! 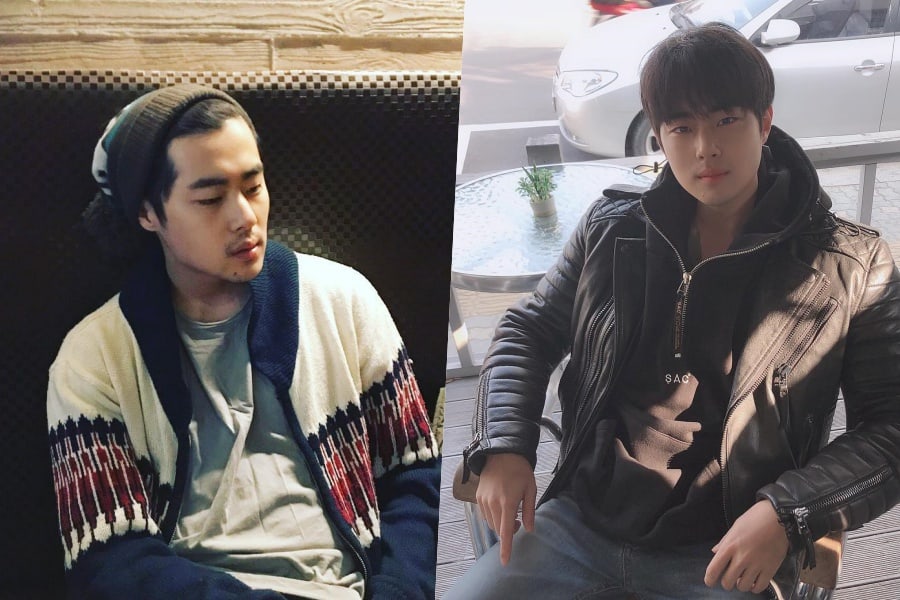 The actor that rose to popularity with JTBC’s “SKY Castle” is one actor who’s tried a look with stubble. His Instagram photos are filled with both photos of him with and without facial hair.

Recently, on KBS2’s “Happy Together,” Jo Byeong Gyu shocked viewers when he revealed, “I have to act as a high school student, but because my facial hair grows so much, I had to get it waxed 12 times.”

Watch “SKY Castle” on Viki below! 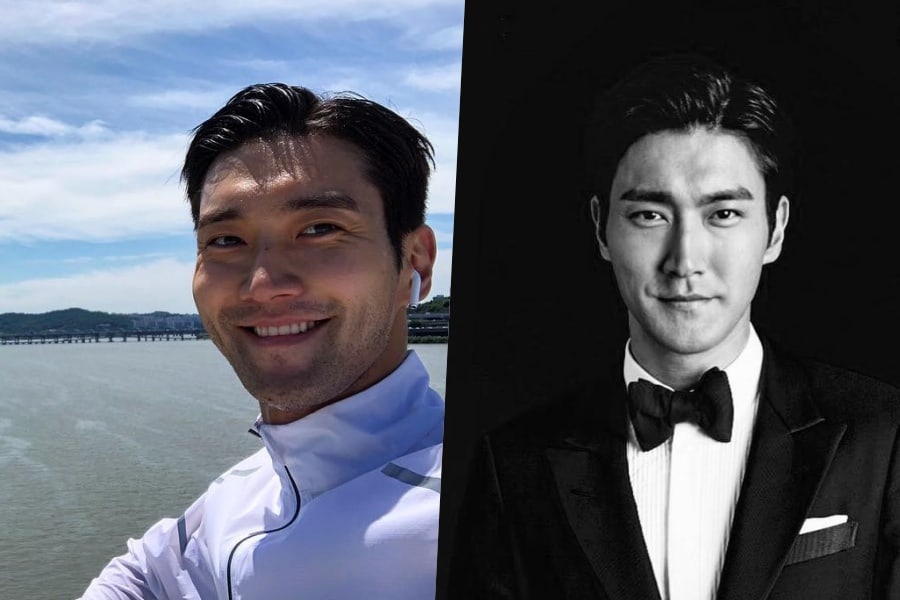 While some of his members disagreed with him about the merits of having facial hair, Choi Siwon still uploads photos of himself sporting facial hair from time to time. 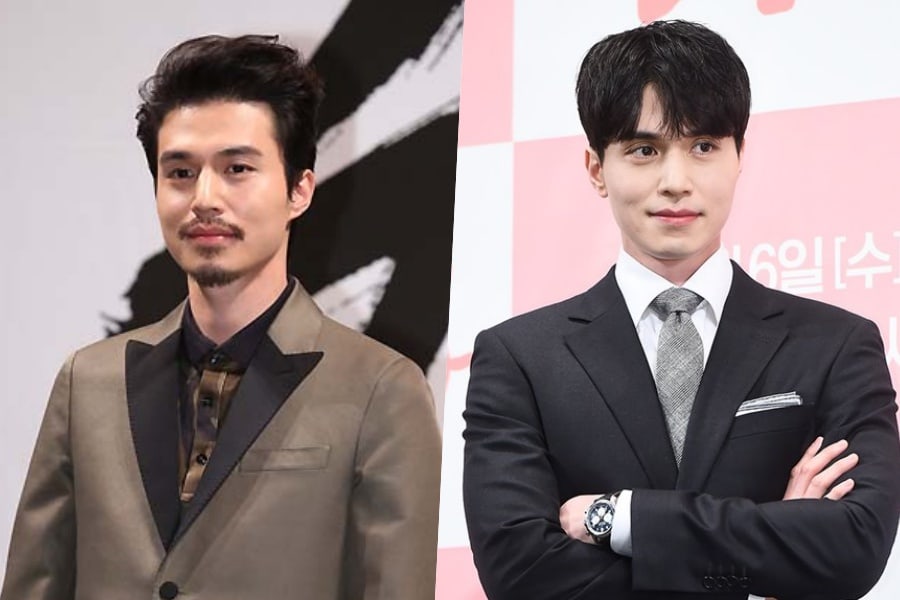 Before his more recent clean-cut look in “Touch Your Heart,” Lee Dong Wook starred in “Wild Romance” sporting a mustache.

Watch the latest episode of “Touch Your Heart” below! 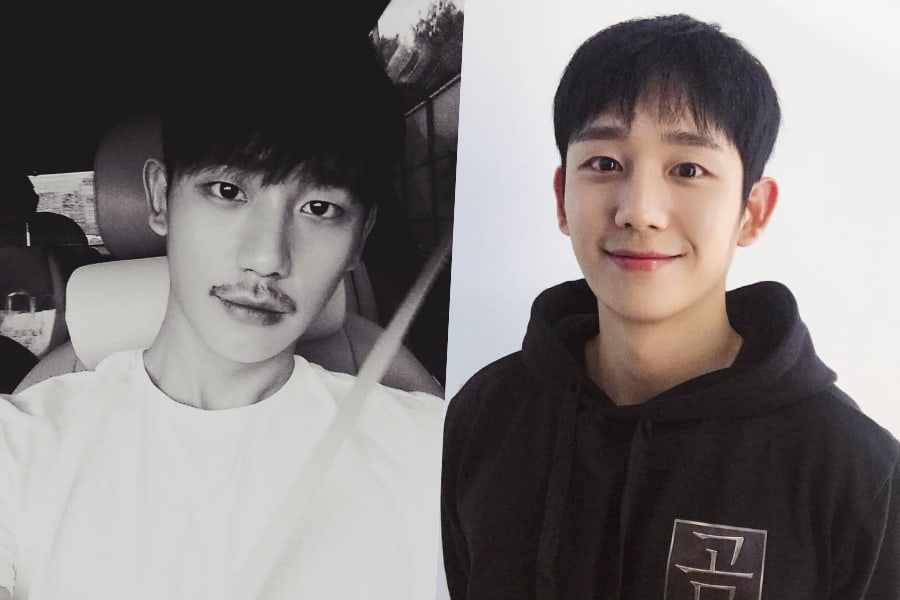 Known for his clean-cut image, Jung Hae In is another actor that’s revealed his drastically different facial hair look.

In an older post on his Instagram, Jung Hae In posted an image of him with facial hair that looks different from his trademark image. However, many fans seemed to prefer his look without facial hair, saying that facial hair hid his shining good looks. 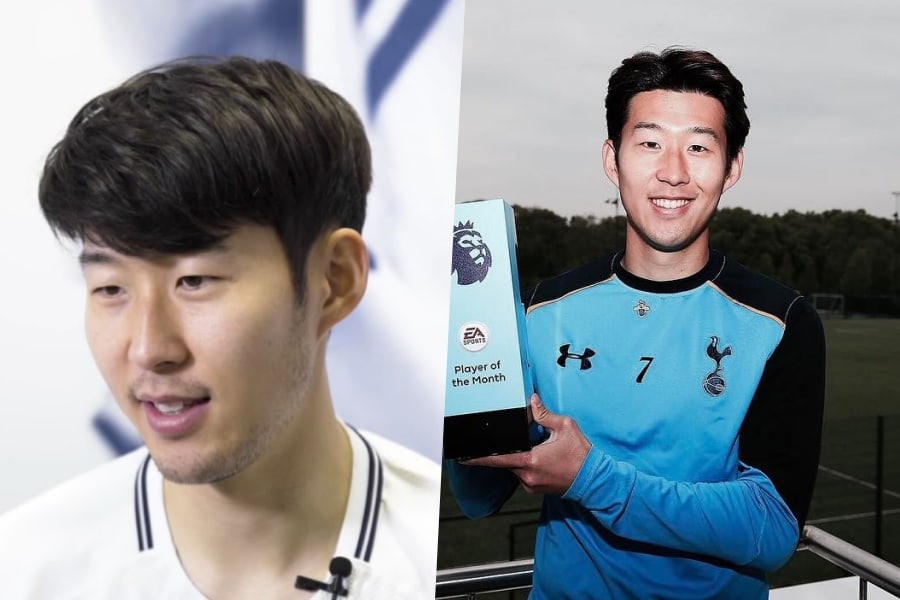 Soccer star Son Heung Min has also revealed his look with facial hair. Fans were surprised to see him look different from his usual innocent features. 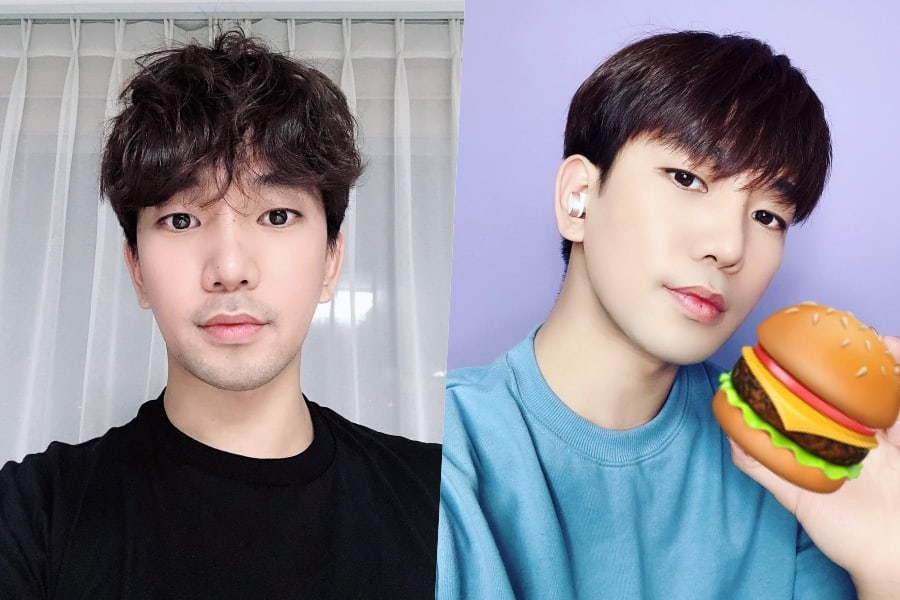 While he doesn’t look as different as the other celebrities, G.O is well known for being one of the first idols that appeared on the entertainment scene with some facial hair showing.

On his personal Instagram, G.O has uploaded photos of both styles, casually going back and forth from the styles. 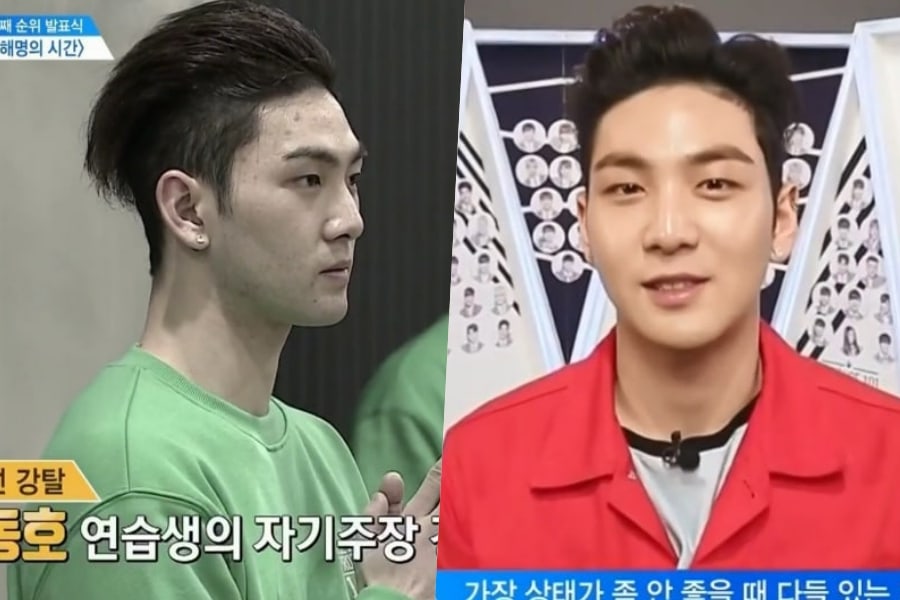 NU’EST Baekho is another idol that gained attention for his facial hair. Through “Produce 101,” Baekho showed another side to himself.

Recently, Baekho explained that he was concerned about his facial hair growing out too fast on “Law of the Jungle.” Watch an episode with Baekho below!

Which celebrity facial hair do you hate or love?