After wrapping up his hit drama “The Crowned Clown,” Yeo Jin Goo recently sat down for an interview to talk about his everyday life and his plans for the future.

Earlier this month, the actor confirmed that he would be starring opposite IU in tvN’s upcoming drama “Hotel del Luna” (working title), which will be penned by the famous screenwriting duo known as the Hong Sisters (Hong Jung Eun and Hong Ji Ran).

When asked about his upcoming role as an elite hotelier who ends up running a haunted hotel, Yeo Jin Goo remarked, “My character for this drama is less outwardly warm and more like a soldier who strictly abides by the rules. He’s an adult who doesn’t want to invade others’ space, and he appears as though he doesn’t get personally involved when it comes to business. He doesn’t want to be easily swayed by his emotions, and he is both decisive and proactive.”

He went on, “Although he’s a manly character, he’s hiding a soft, relatable side in his heart.” 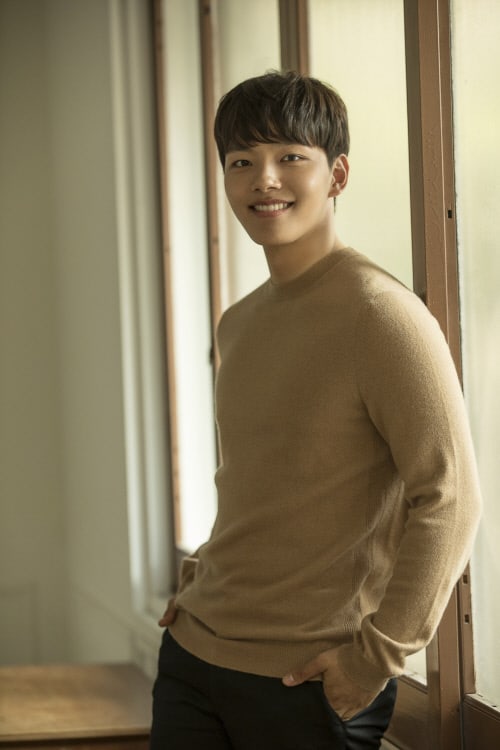 Yeo Jin Goo also talked about his everyday life as a 21-year-old (by international reckoning). “I watch movies and plays from time to time,” he shared.

“I also meet up with my friends,” said Yeo Jin Goo, explaining that he was friends with BTS’s Jungkook, Park Bo Gum, and Kwak Dong Yeon. He went on to reveal that he liked to hang out with his friends at cafés to chat over coffee. 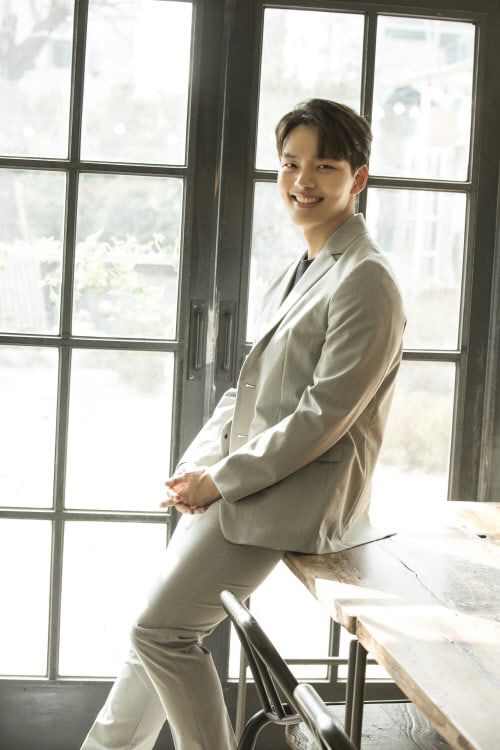