Watch: Cast Of “Radiant” Gets Emotional While Filming Intense Scenes In Making Video

The cast of “Radiant” heavily immersed themselves in acting through some intense scenes in a new making video.

The making video begins with the cast filming Jung Young Sook’s funeral scene, where Nam Joo Hyuk is the chief mourner. Though the mood is initially light with the director praising the actor’s good looks, things turn serious when filming starts. As they film, Nam Joo Hyuk cries by himself while Kim Hye Ja quietly comforts him by saying, “I hope your life is full of affection.” When the director says cut, Nam Joo Hyuk can’t seem to stop crying. Kim Hye Ja warmly comforts him as she nods understandingly and hands him a tissue. 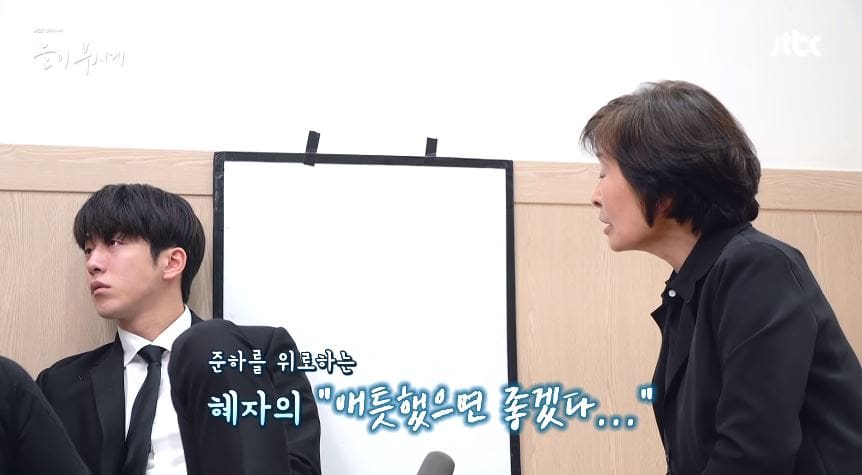 As the scenes are Jung Young Sook’s last scenes, everyone comes to congratulate her in the end. Nam Joo Hyuk adorably brings her flowers while she jokes with Kim Hye Ja about not having to film anymore. When the director asks Jung Young Sook to record a voiceover, she becomes emotional again. Jung Young Sook and Kim Hye Ja reminisce about their scenes together, smiling at their characters and the good times they had. 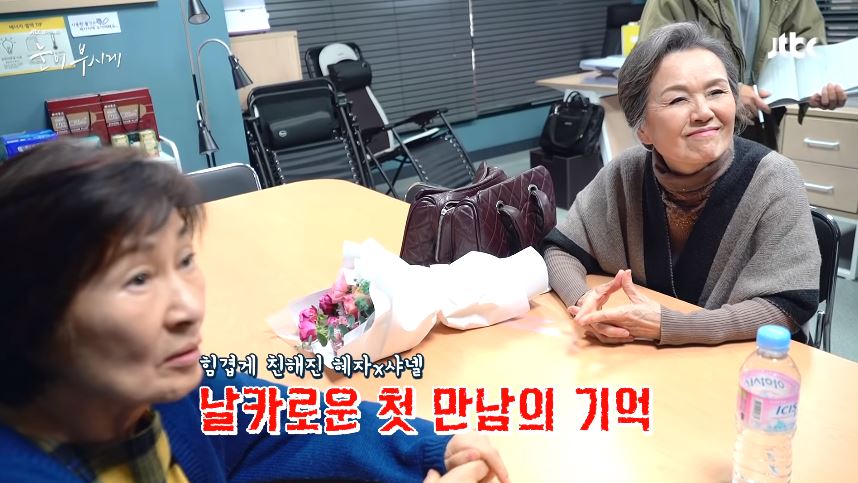 Han Ji Min and Nam Joo Hyuk also film another emotional scene together. Though they practice their lines easily before filming, when the cameras roll they both begin to immerse themselves into their acting. Though Nam Joo Hyuk begins to tear up, it’s Han Ji Min who really breaks down and can’t stop crying after the scene. Hilariously enough, a staff member approaches her and apologizes but asks to record a comment for the channel. 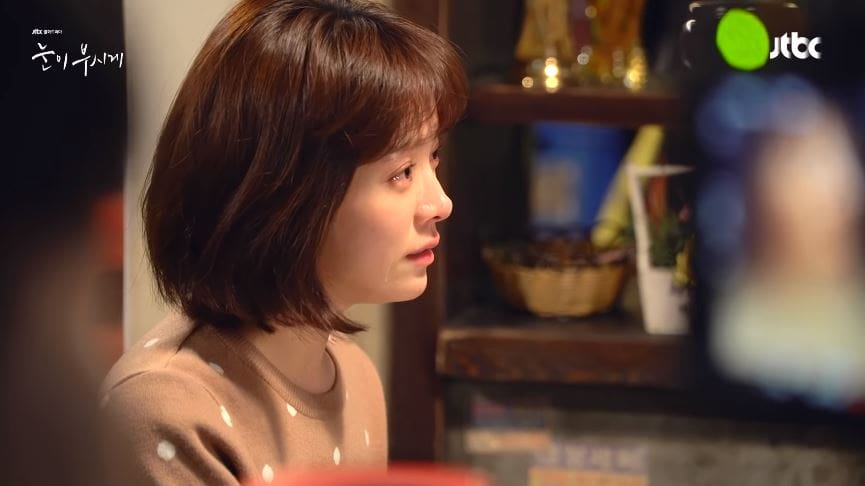 The making video ends on a lighter note, as Nam Joo Hyuk films a scene where he’s locked up while being bloody in a basement. The elderly Avengers come to save him, as they hilariously try to infiltrate the room. The staff burst out laughing when four of them quietly search for him, while one grandmother trails behind with her noisy walker. 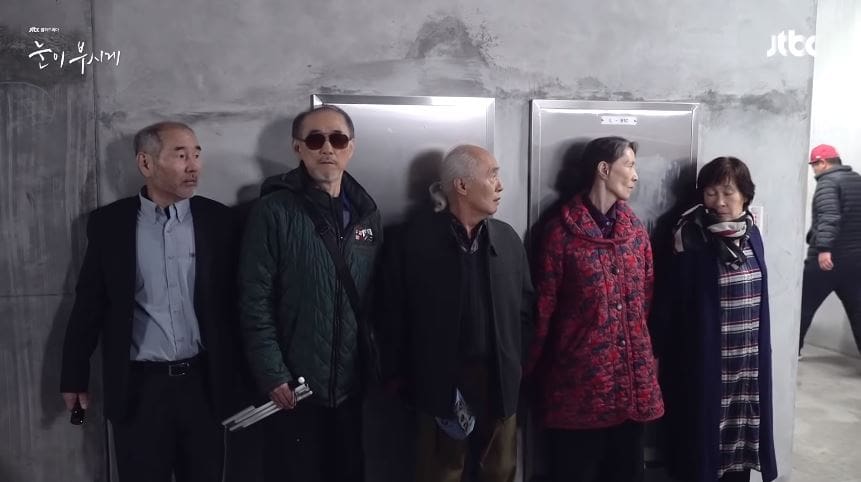