3 Reasons To Tune In To The Premiere Of “Kill It”

OCN has a new suspenseful drama on the way called “Kill It” starring Jang Ki Yong and Nana.

“Kill It” will tell the story about a veterinarian with a secret past as a killer, and a detective chasing after a serial killer. The drama is jam-packed with various things to look forward to. With one week left until its premiere, the staff of “Kill It” has listed three reasons why this killer action drama is the “it” drama of this spring.

Jang Ki Yong the killer and Nana the detective

Jang Ki Yong and Nana, who have grabbed viewers’ attention with their stunning appearances in posters and stills, will lead this drama as a killer and detective respectively. Kim Soo Hyun (played by Jang Ki Yong) is a vet who is hiding his identity as a former killer, and Do Hyun Jin (played by Nana) is a detective who became acquainted with him by chance. Together, they will tell a suspenseful story of how the best killer became the target of a detective. 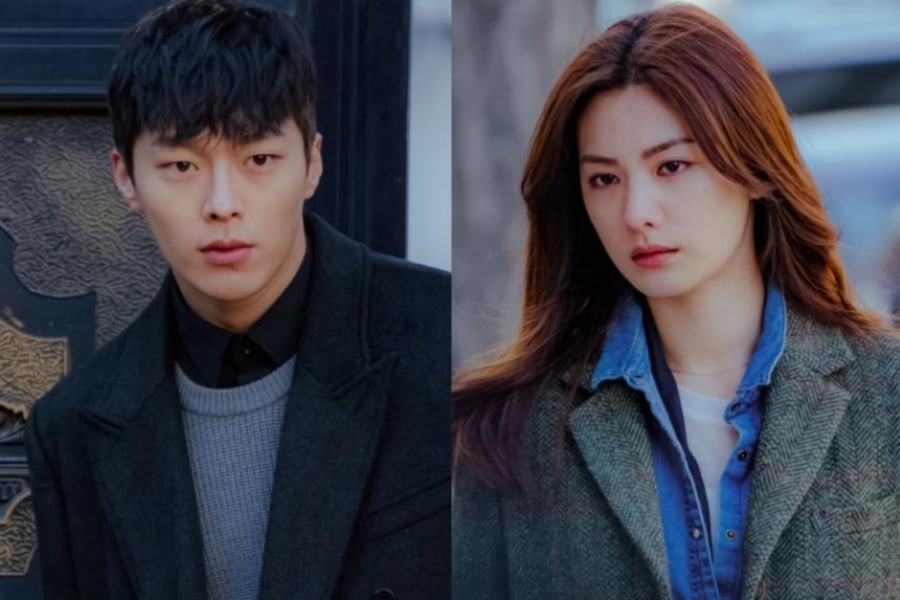 “Kill It” will open the drama with stylish action scenes through the “best killer” Kim Soo Hyun and Do Hyun Jin, a detective who graduated at the top of her class from the police academy and holds a world record for darts. Jang Ki Yong will show elaborate “killer” action through guns, knives, and wires, while Nana will use everyday objects such as darts to set a new standard for action.

Actor David Lee McInnis and former “Abnormal Summit” member Robin Deiana will appear in “Kill It.” David Lee McInnis will portray Pavel, who raised Kim Soo Hyun as a killer, while Robin Deiana will appear as the second generation Red Mafia member named Karimov. They will meet Kim Soo Hyun when he finds himself abandoned in Russia for unknown reasons and starts to learn how to become a killer. 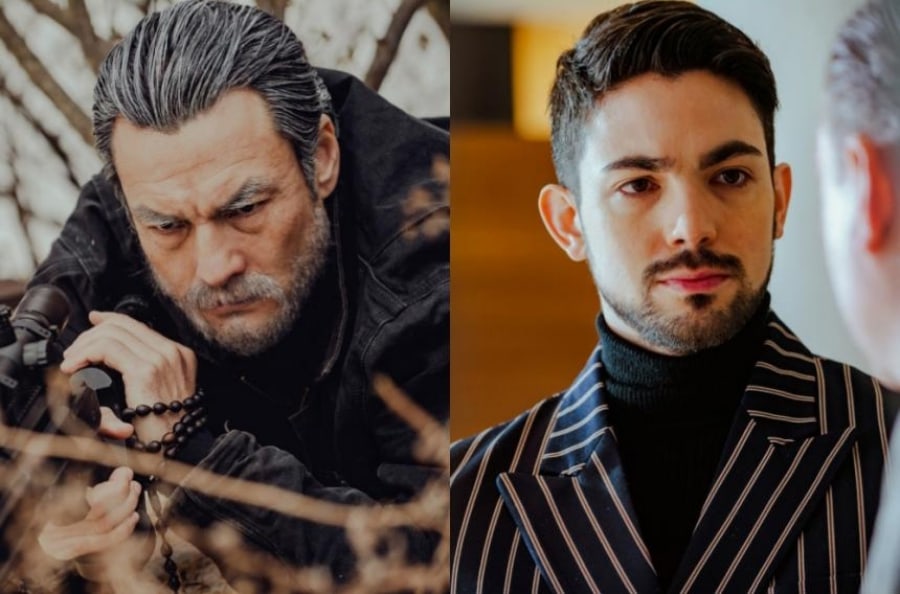