Bae Doona has become the first Korean to grace the cover of US Vogue!

The April edition of Vogue will be under the theme of “A celebration of global talent” and showcase 14 women with the title “14 countries, 14 superstars: The global actors who know no limits.” 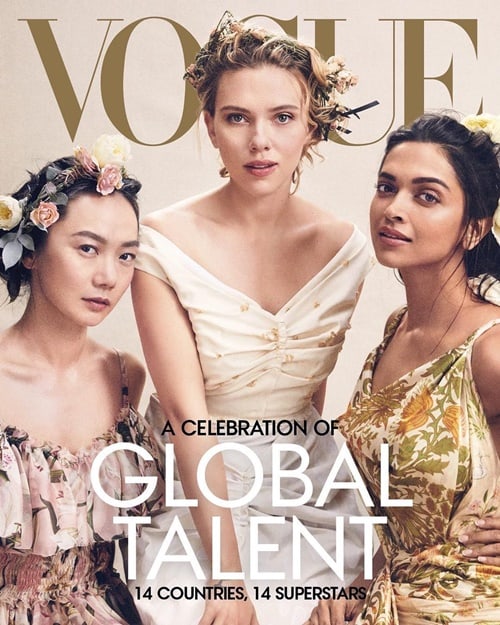 Bae Doona has been expanding her career by appearing in U.S. films such as “Cloud Atlas” and “Jupiter Ascending,” and she gained global popularity through her role in the Netflix original series “Sense 8.” She is also famous for her role in the Korean film “The Host” and recently appeared in the Netflix drama “Kingdom.”

Congratulations to Bae Doona for the momentous achievement!

Bae Doona
How does this article make you feel?