Lee Sang Yeob is ready to do whatever it takes in the upcoming episode of SBS’s “Running Man”!

The new episode will follow the cast as they trade personal items in a bid to get the highest appraised value from experts. The members were asked to bring personal items that “Can’t be used right now but are too valuable to throw away.” Everything from a life-size cardboard cutout to precious items were brought on set.

First, the cast visited an antique market and their celebrity friends in an attempt to trade their items for something of higher value. Actor Lee Sang Yeob, who is part of the “Running Man” family, surprised the cast when he brought out an item that is practically a family heirloom as he said, “If my father finds out, I’m in big trouble.” 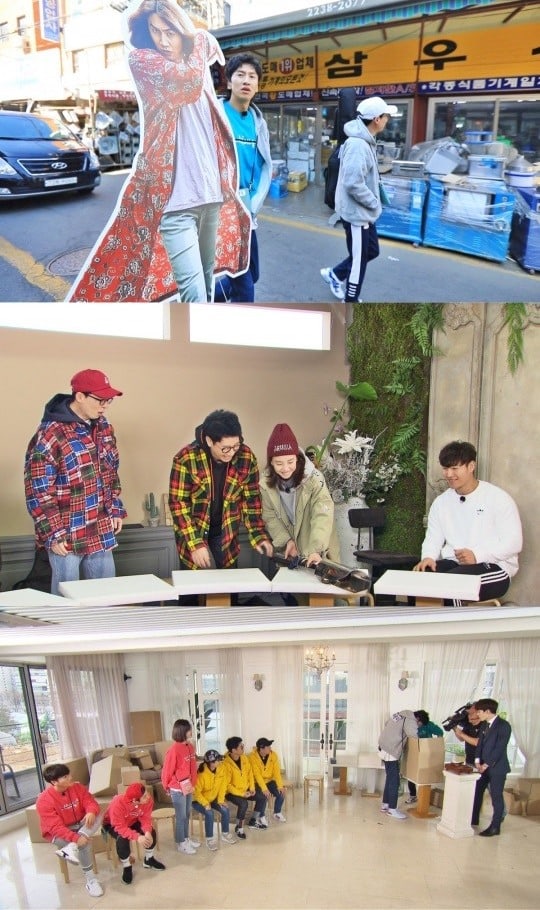 Meanwhile, Lee Kwang Soo tried to exchange his cardboard cutout at the antique market but was met with responses like, “I wouldn’t buy it for 500 won (approximately $0.44),” and “2,000 won (approximately $1.76) is the maximum price I’d pay.” Yoo Jae Suk needled him as he remarked, “Why did you even bring that?”

The item that Lee Sang Yeob brought out that surprised everyone will be revealed in the upcoming episode of “Running Man,” which will air at 5 p.m. KST on March 17.

Running Man
Lee Sang Yeob
How does this article make you feel?